Young Sheldon has officially been renewed for a fourth season on CBS and there are only a couple of episodes left of series three. The series is a spin-off to the classic Big Bang Theory, which stars Iain Armitage as Sheldon Cooper when he was a child. In Big Bang Theory adult Sheldon is played by Jim Parsons, and the actor also narrates the Young Sheldon series.

In The Big Bang Theory Sheldon gives a lot of anecdotes about his dad, George Cooper Senior (played by Lance Barber in Young Sheldon).

He says he never had a great relationship with his dad, who cheated on his mum when Sheldon was a young boy.

Sheldon’s siblings seem to get on better with their dad than Sheldon ever did, and Sheldon recalls the fact his dad drank a lot.

In The Thanksgiving Decoupling an adult Sheldon tells of how his dad died when he was 14-years-old and the man who owned the liquor store cried for a long time when he heard of George’s death. 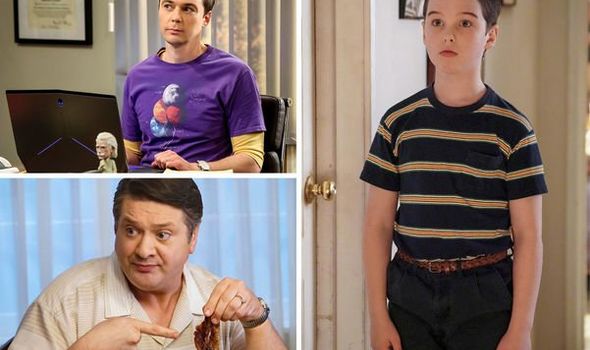 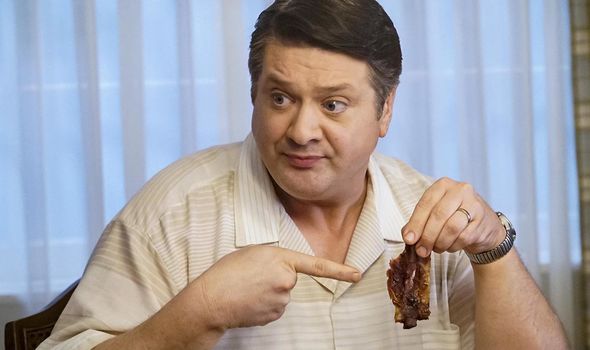 Fans have been wondering whether the Young Sheldon series will address George’s death, and they have taken to Reddit to discuss the plot.

“We all know that when Sheldon left for college, it was the same time that their father died and according to his brother, their mom was a mess and Missy was a teenager who’s also a mess.

“I mean knowing the outcome based on Sheldon’s stories from The Big Bang Theory, it makes me sad that those things are going to happen to a younger Sheldon, maybe not on the entirety of the show, but at some point it will.” 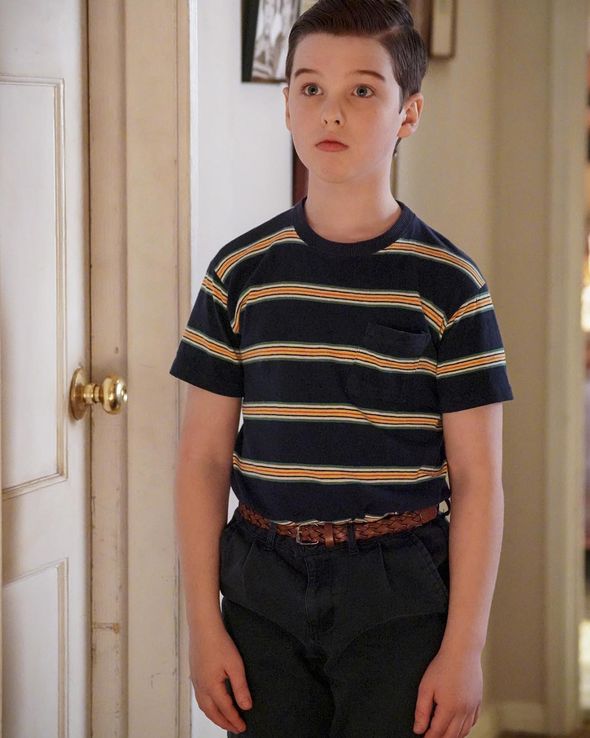 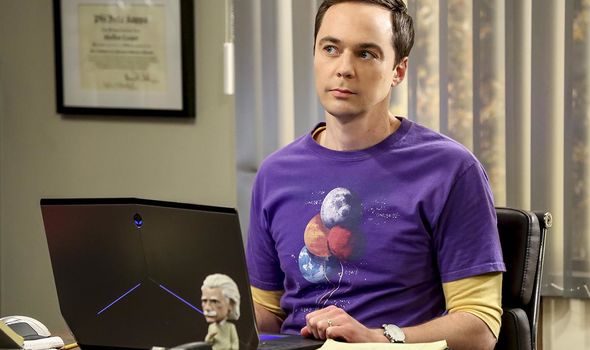 Some fans have noticed how the two shows do not have complete continuity and they are starting to think of Young Sheldon as a standalone show.

They point out Sheldon’s parents do not argue half as much as an older Sheldon made them out to, and some feel Young Sheldon will not address the fact his dad cheated.

Lucyliterary said: “I am sitting in my house, rewatching The Big Bang Theory from season 1 and it’s occurred to me that if Young Sheldon makes it to 1994, they will have to cover George’s death.

“The show began being set in 1989 so this likely wouldn’t be until season 6 but still not something to look forward to. Sorry if this has been discussed before, it just came to me.”

As there are only two episodes left of season three it is unlikely fans will see much more character development from George this series.

However, in the next series, there is scope for George’s character to be explored further and fans could well see his demise.

No launch date has been set for a fourth series yet so it is unclear when fans will be able to find out more about George Cooper Sr.

The previous three seasons have all aired in September so it is likely the fourth series will be airing in September 2020.

In Young Sheldon George is the leading football coach at Medford High School and he and his son Sheldon are not very much alike.

George does not share Sheldon’s intelligence and it has lead to some people believing he is not Sheldon’s real father.

Although the pair do not have much in common, George comes across as a loving father who has his son’s back despite not approving of his behaviour.

In the Big Bang Theory, just before Sheldon’s wedding, he says he misses his dad and his family say he would have been proud of him.

Young Sheldon is available to watch on CBS and All4 now