ALMOST 100 Brits are financially ruined each week after being forced to sell their home or wipe out savings to pay for care.

Age UK said old people who fail to qualify for free aid spent £7.4billion in the past year on help with the likes of cooking and dressing. 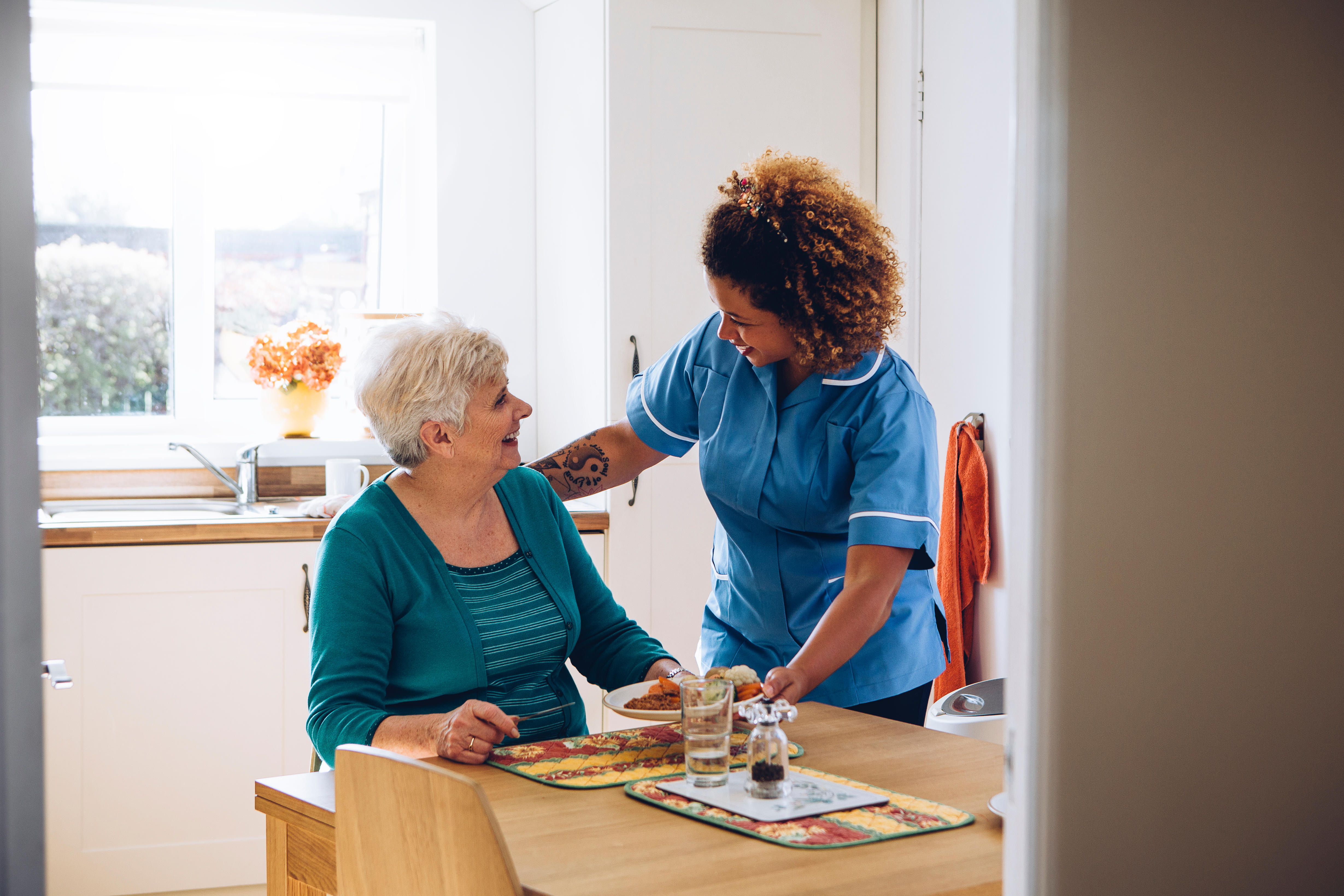 And the charity found 14 people a day – or 98 a week – are exhausting their assets paying “staggering” sums for such services.

Boris Johnson promised to “fix social care” and ensure nobody had to sell their home to pay for vital help when he became PM.

Speaking outside No 10 last July, he said: “We will fix the crisis in social care once and for all with a clear plan we have prepared to give every older person the dignity and security they deserve.”

But the Government has still not revealed its plans for tackling the problem a year later.

Around 167,000 older people in England fund their own care because they fail to meet the criteria for means-tested support.

People do not qualify for free care if they have assets exceeding £23.250.
Average self-pay care fees are £851 a week.

Some 5,190 people were classified as “self-funders with depleted funds” in England in 2018/19, the latest figures show.

It means they have run down their savings and assets paying for care until they have virtually nothing left.

The number of people in this position was up more than a third (37 per cent) in a year.

Age UK wants social care to be paid for from a national fund, like the NHS, and is calling for urgent reforms of the system.

Caroline Abrahams, from Age UK, said: “Chronic underfunding put social care on its knees before Covid-19 came roaring in so it was in no position to withstand the battering the virus dealt out.

“Tragically, there have been an estimated 30,000 excess deaths of older people living in care homes during the pandemic, a shocking number that shames us all."

Age UK has handed in a petition to Downing Street with 109,306 signatures asking Mr Johnson to keep to his promise.