A WHOPPING 18million leisure trips are expected to clog up the UK’s roads for a rain-sodden August Bank Holiday getaway.

Domestic accommodation bookings have shot through the roof despite looming travel chaos thanks to heavy rain, thundery showers and gale-force winds. 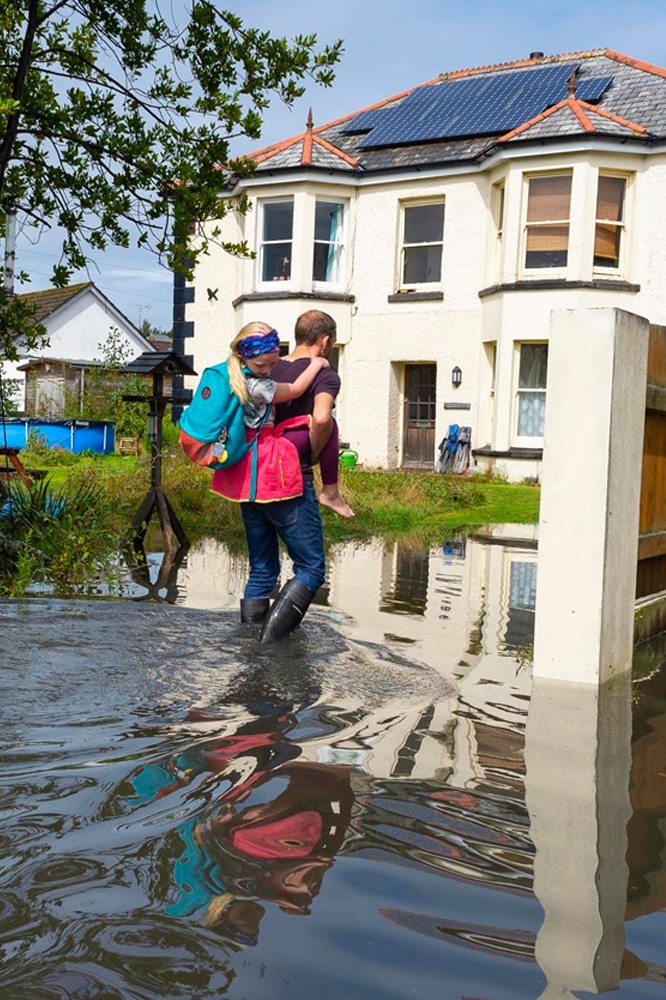 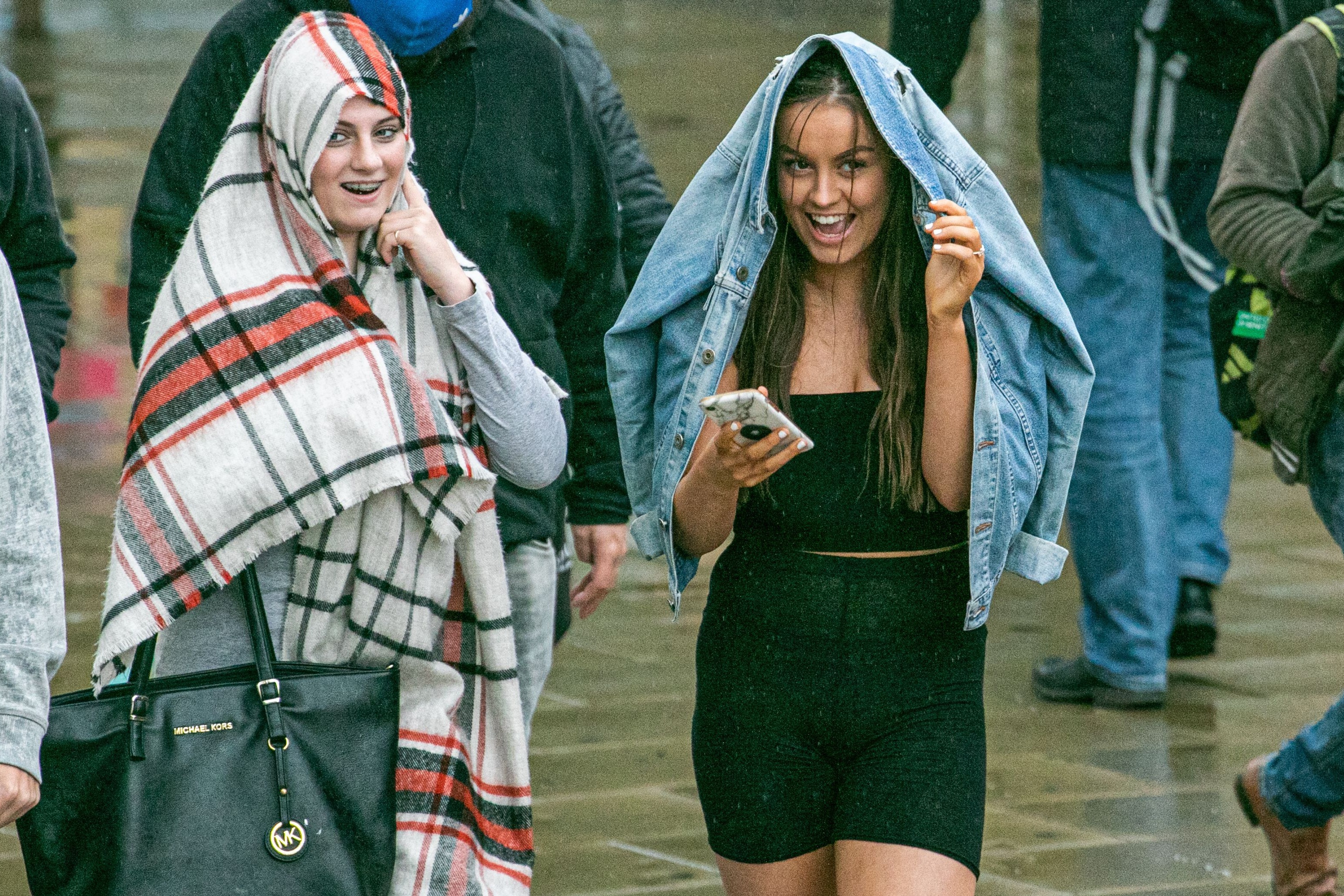 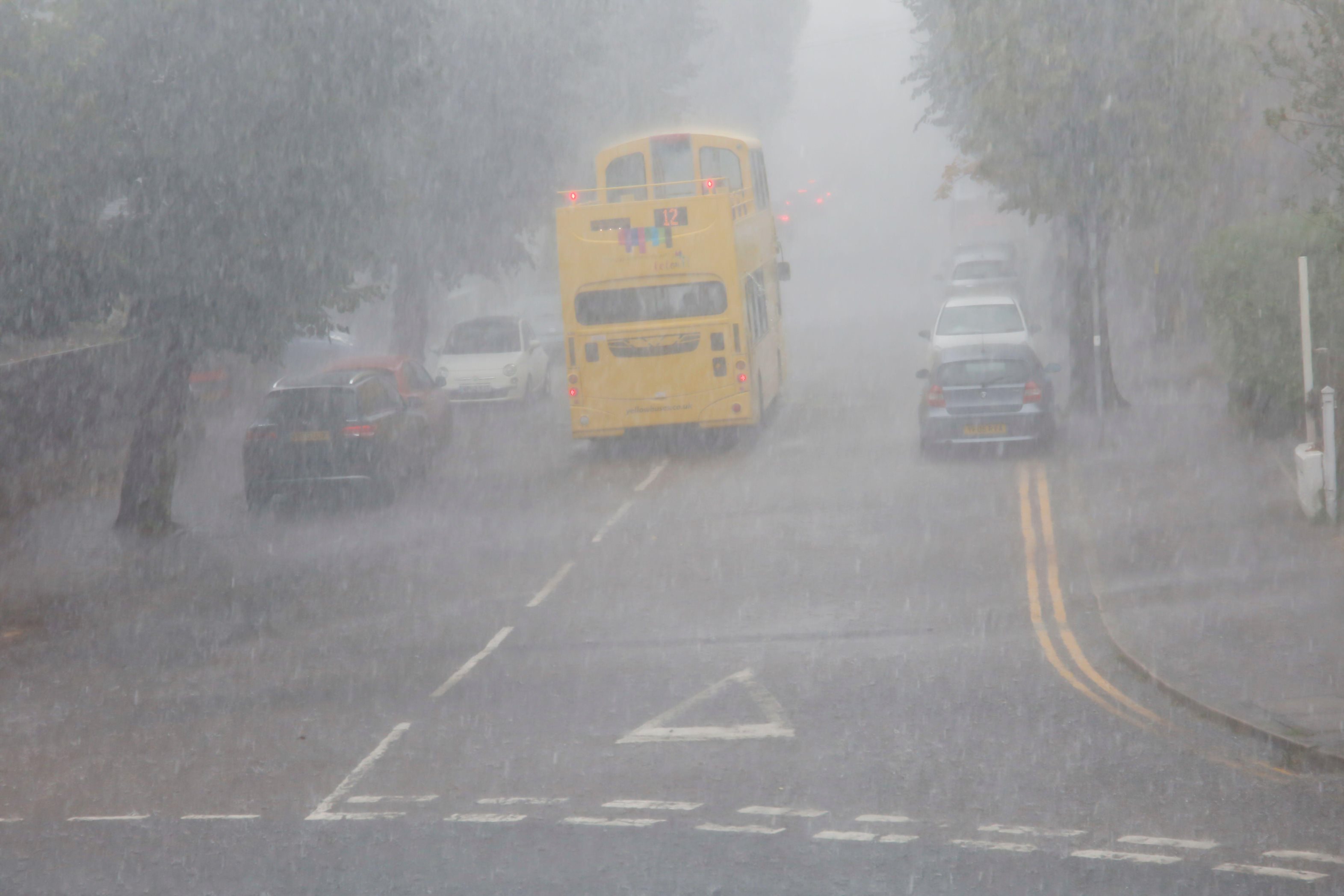 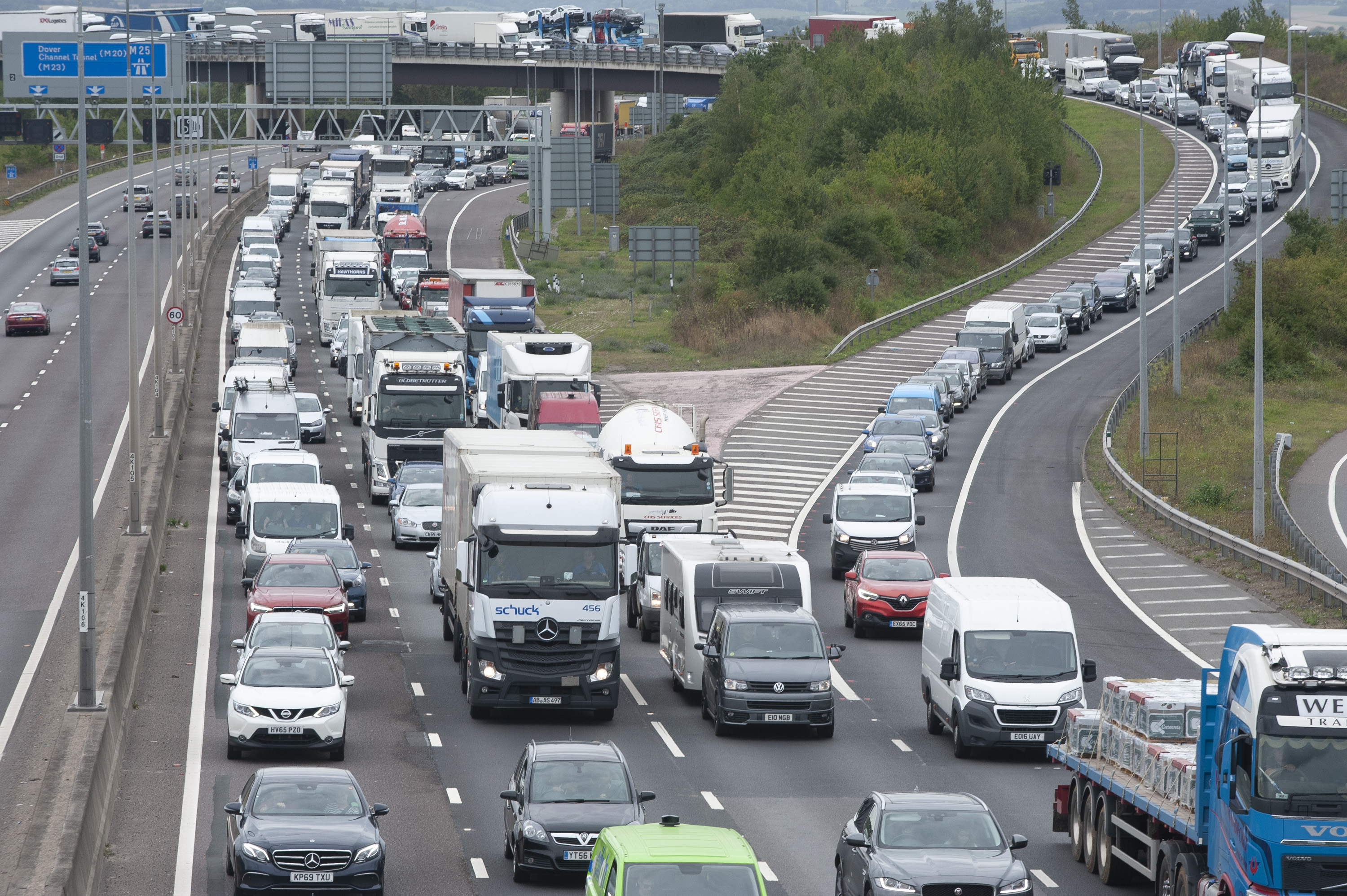 Roadmender Asphalt said that an estimated 18million leisure trips will be taken by car this weekend, "ensuring hell on the UK’s roads".

That’s 1.8million more than last year as drivers seek to make the most of what is the last bank holiday before Christmas in most of the UK.

Domestic bookings for the likes of hotel chain Best Western have increased by 58 per cent, "putting more pressure on local infrastructure", it added.

Thousands of holidaymakers have already seen their plans thrown into chaos after UK quarantine measures were imposed on holidaymakers returning from European destinations.

Switzerland, Jamaica and the Czech Republic have tonight been added to the UK's quarantine list – dashing hopes for thousands of boozy stag-do getaways.

The Government has told travellers coming back from there after 4am on Saturday that they will need to isolate for 14 days.

With so much uncertainty surrounding overseas travel, Asphalt said the notion of the "staycation" has become the most viable solution for a summer holiday this year.

Whether it be "glamping" or hill walking, Brits are discovering the hidden treasures that the UK has to offer, it added.

But, this means that local road networks are being placed under more strain than ever before.

"It is quite conceivable that this weekend's influx of traffic will comfortably surpass the 14.4 million cars taking to the roads for the August Bank Holiday in 2018," said Asphalt. 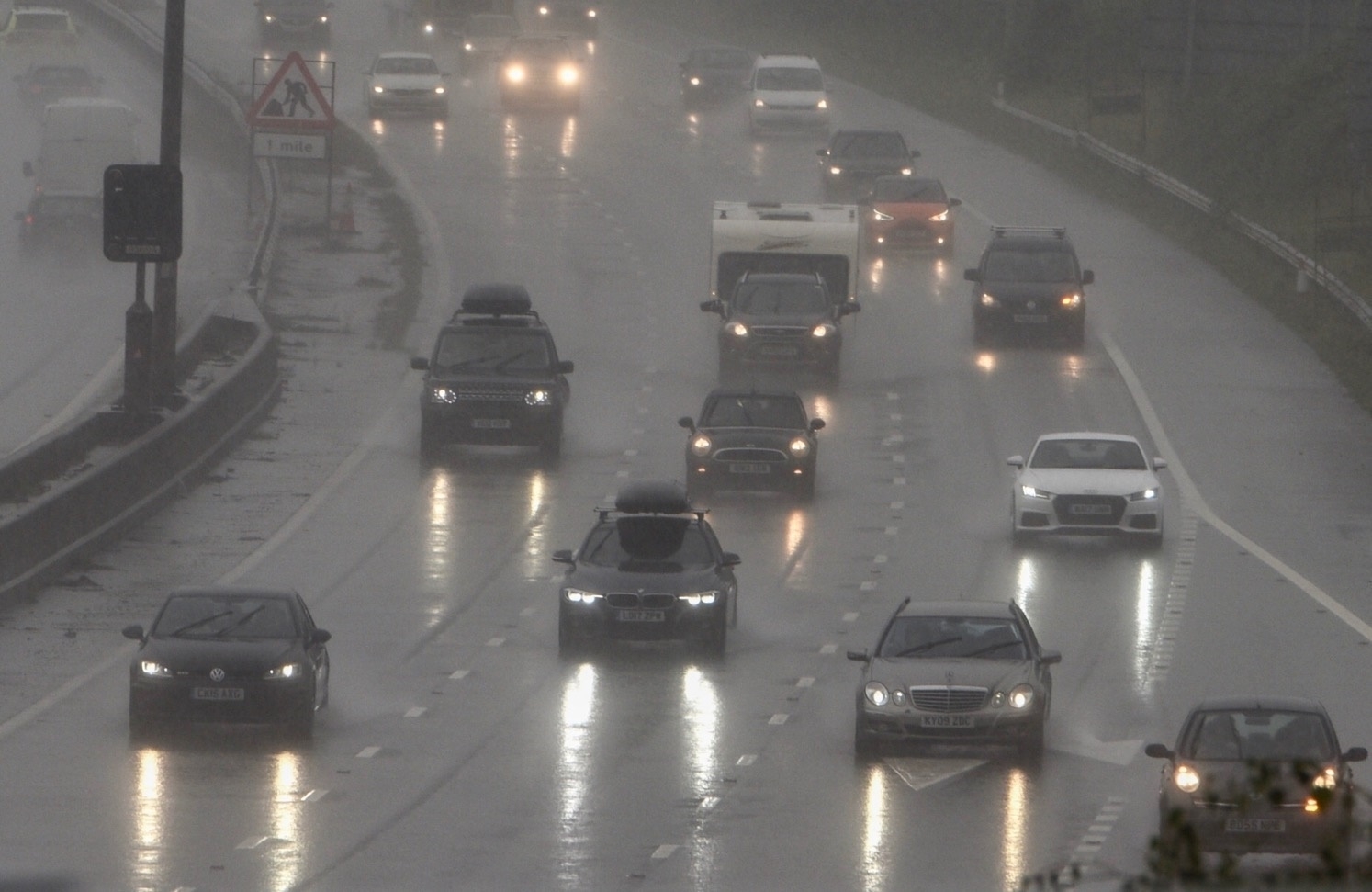 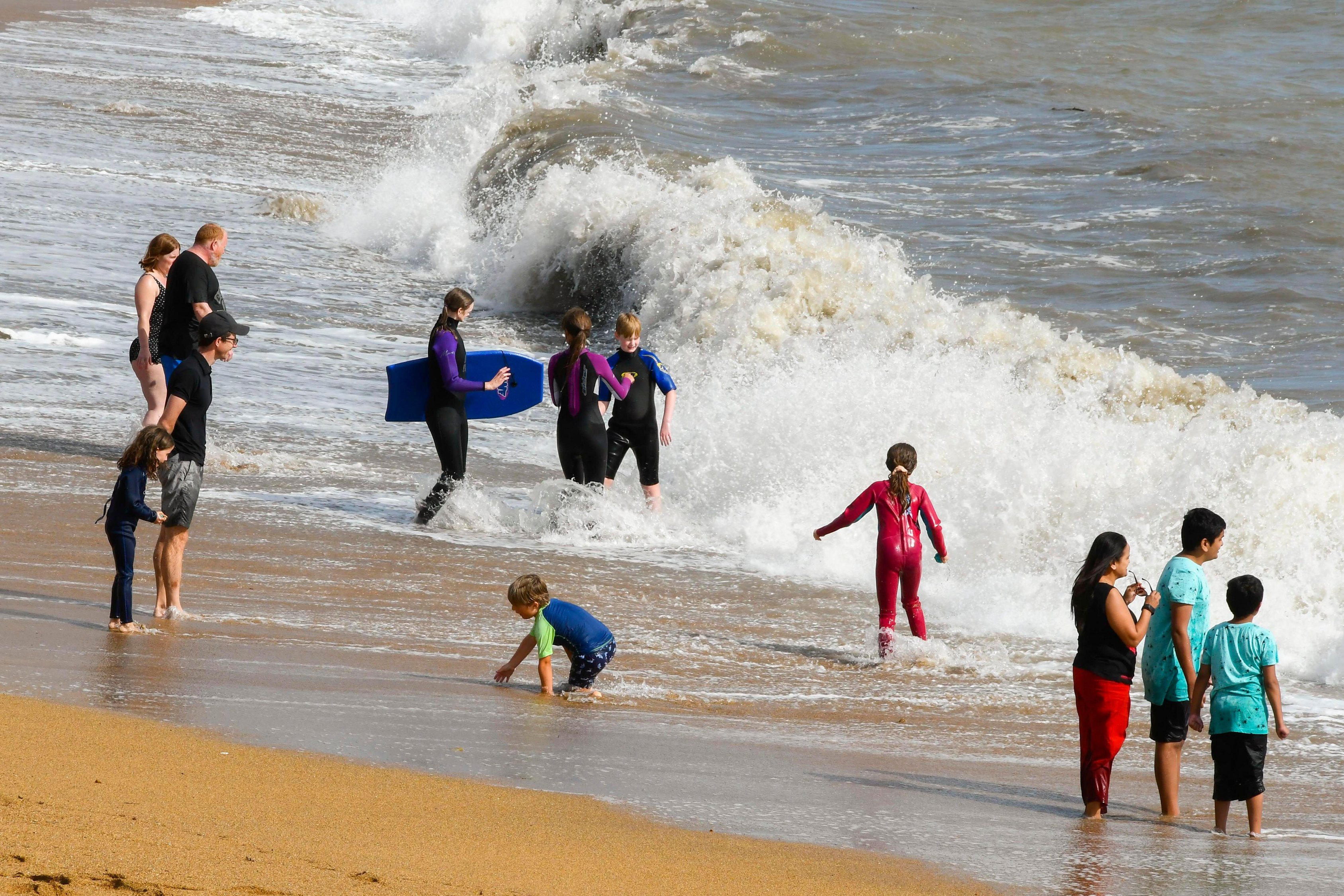 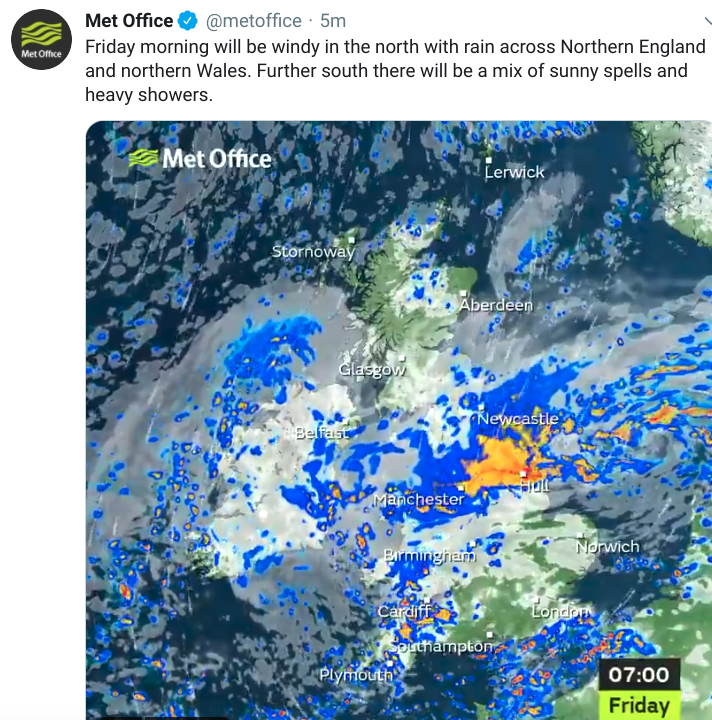 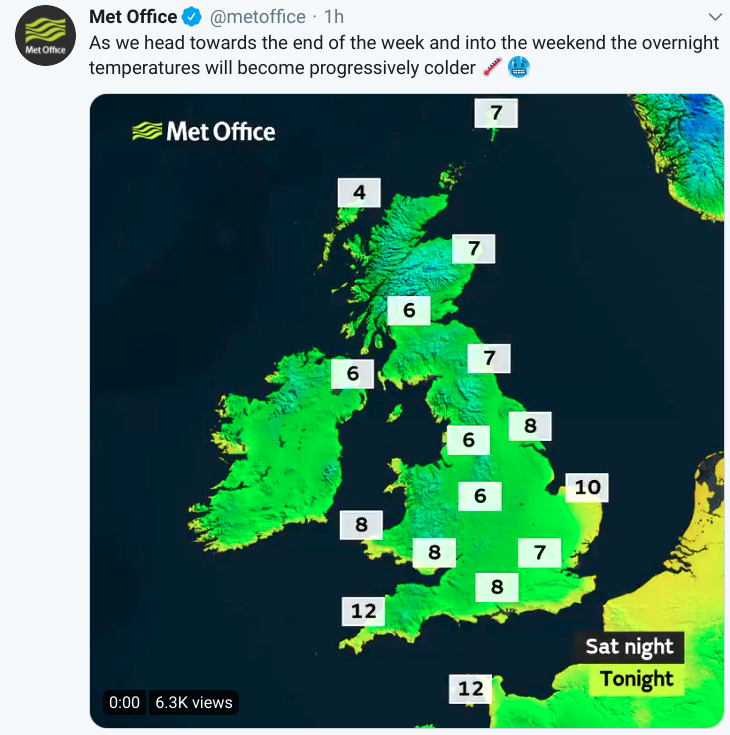 And it won't just be the countless potholes – Brit motorists' biggest bugbear – to annoy holidaymakers.

Thunderstorms are forecast to hit parts of the UK ahead of the bank holiday weekend as the wet and windy end to August continues.

The Met Office has issued weather warnings that conditions over Thursday night and Friday could bring localised flooding and travel disruption.

A yellow warning for heavy rain on Thursday, covers most of southern England and parts of south Wales.

On Friday, another yellow weather warning for heavy showers and thunderstorms has been put in place for 11am to 8pm , covering a slightly larger area of south Wales and southern England.

Meteorologist Alex Burkill said: "Tomorrow we have the risk of some really heavy torrential downpours, with some large hail and lightning and thunder mixed in too.

"But it's during the intense downpours that we're quite likely to see some surface water flooding in a few places and again really quite difficult driving conditions.

"Obviously, it's the Friday before the bank holiday weekend, so lots of people will be planning to take to the roads.

"And so they do need to be aware that even if they're enjoying sunny spells at one moment a hefty shower could come along very quickly and make conditions very, very difficult."

He said that many areas could see wind gusts of 30 to 40mph, particularly on the eastern and northeastern coast of England.

The turbulent weather could make this the coldest August Bank Holiday in nearly 40 years.