MORE than 2,000 schools must be built over the next four years – equivalent to over one a day – to cope with an alarming explosion in Britain’s population, it was claimed last night.

A new report says 24,000 more classrooms are needed across London, Manchester and towns like Reading to meet growing numbers of primary and secondary school pupils. 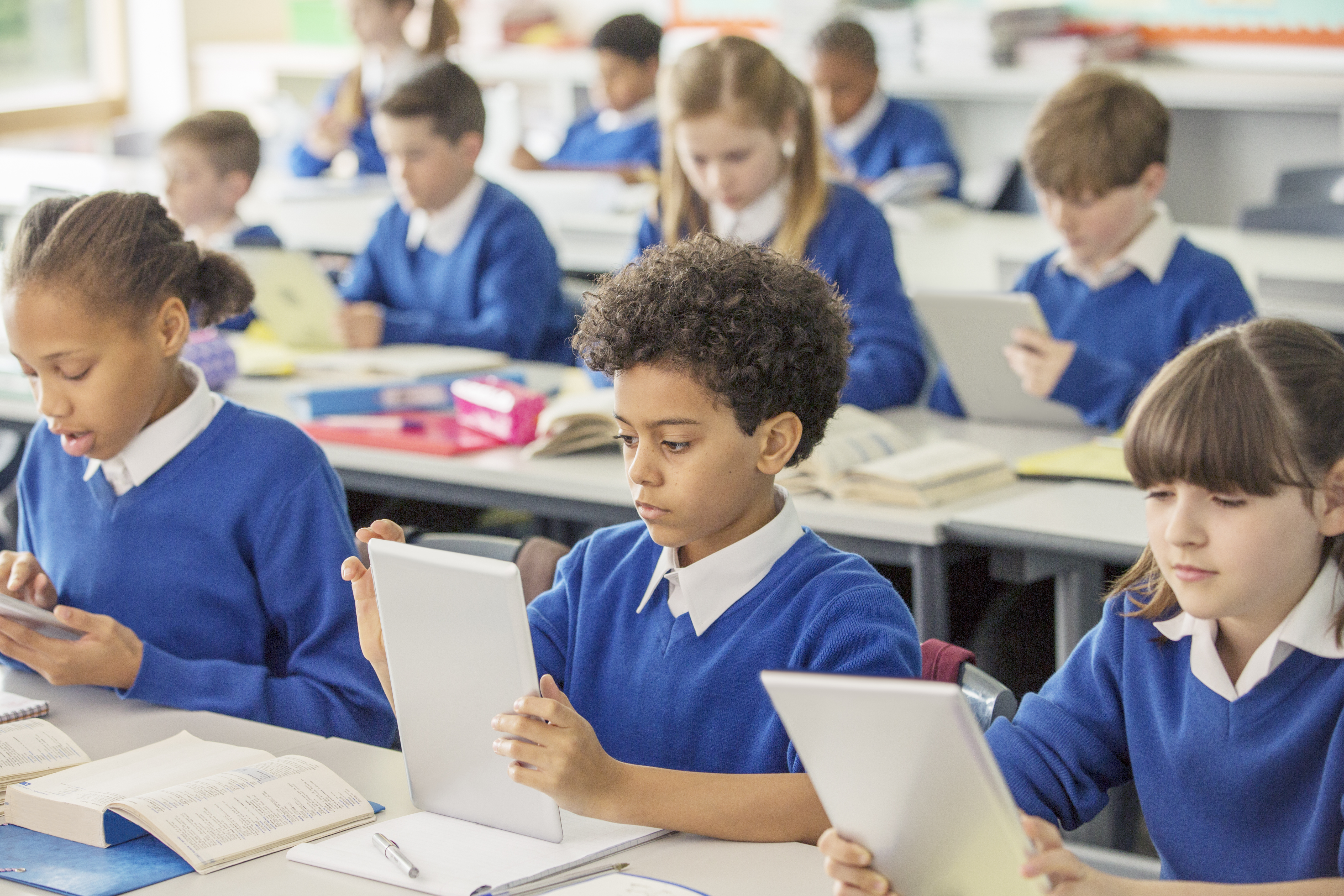 Local authorities estimate they need to find an additional 729,000 places by 2020 – thanks to the population boom fuelled by sky-high immigration.

Mark Robinson, head of Scape, the public sector consultancy, said: “The country will soon start to feel the full weight of the impending boom in pupil numbers, and we’re already seeing unprecedented pressure on school places.

“A radical new wave of school-building must be a top priority for Government”. 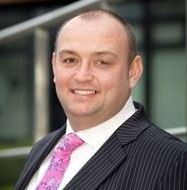 The study found London, the South East and the East of England was set for the highest growth.

Outside London, Manchester’s schools will see the biggest hike in pupil numbers with almost 19,000 pupils by 2020 – an increase of more than a quarter.

Around 57 new schools are needed there – 48 primaries and nine new secondaries. 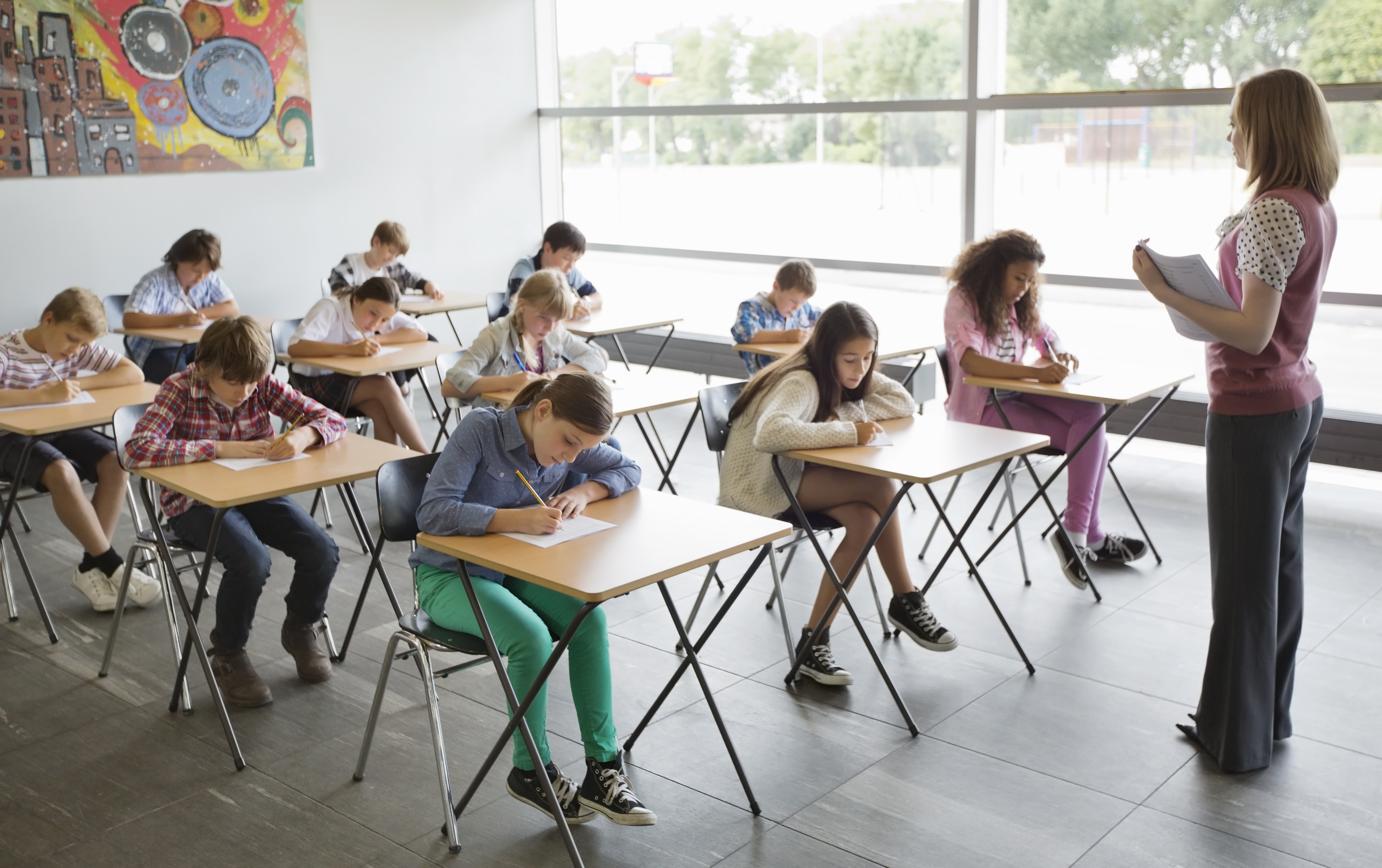 The number of primary school pupils is set to surge by almost nine per cent by 2020.

But the biggest growth is in secondary school pupils which will grow by 12 per cent. 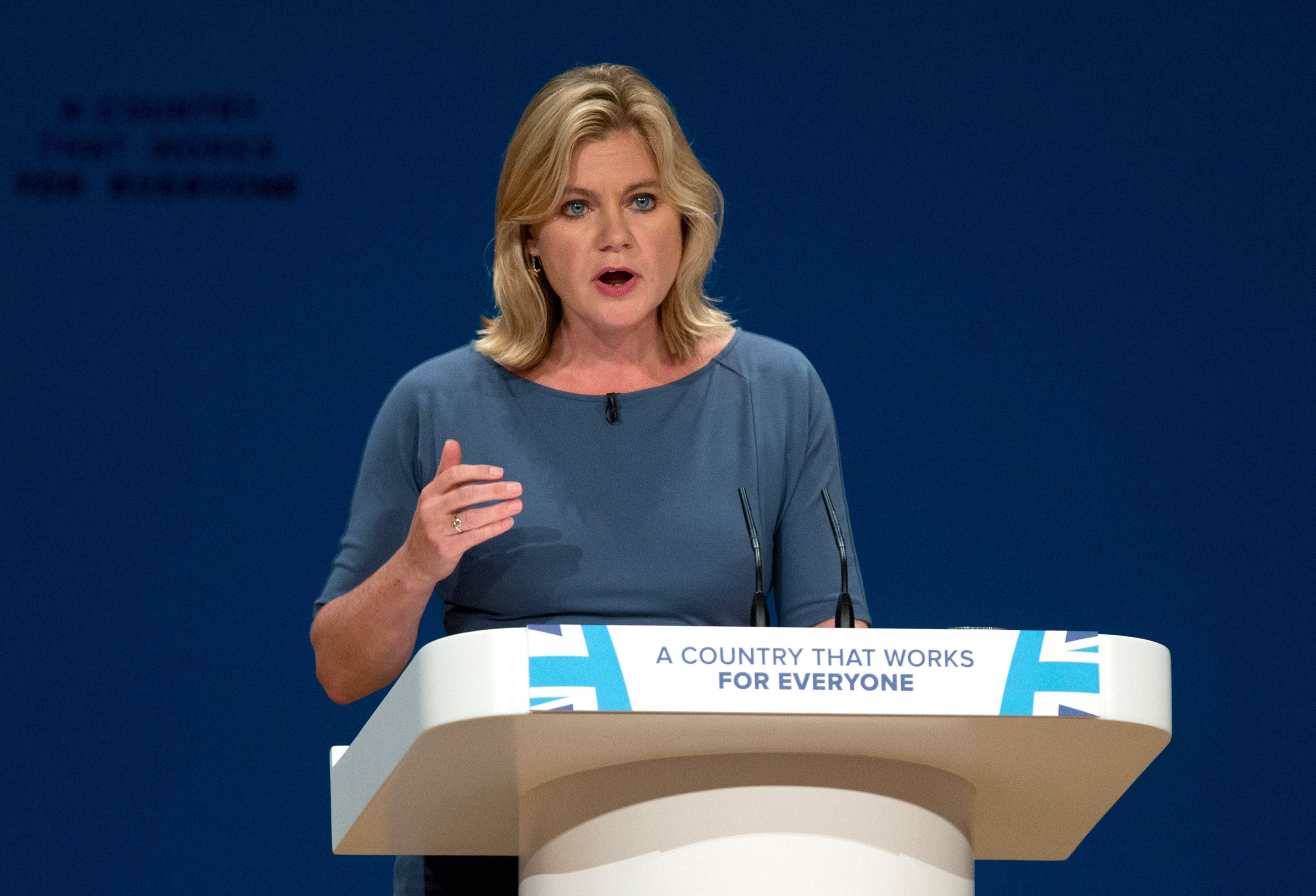 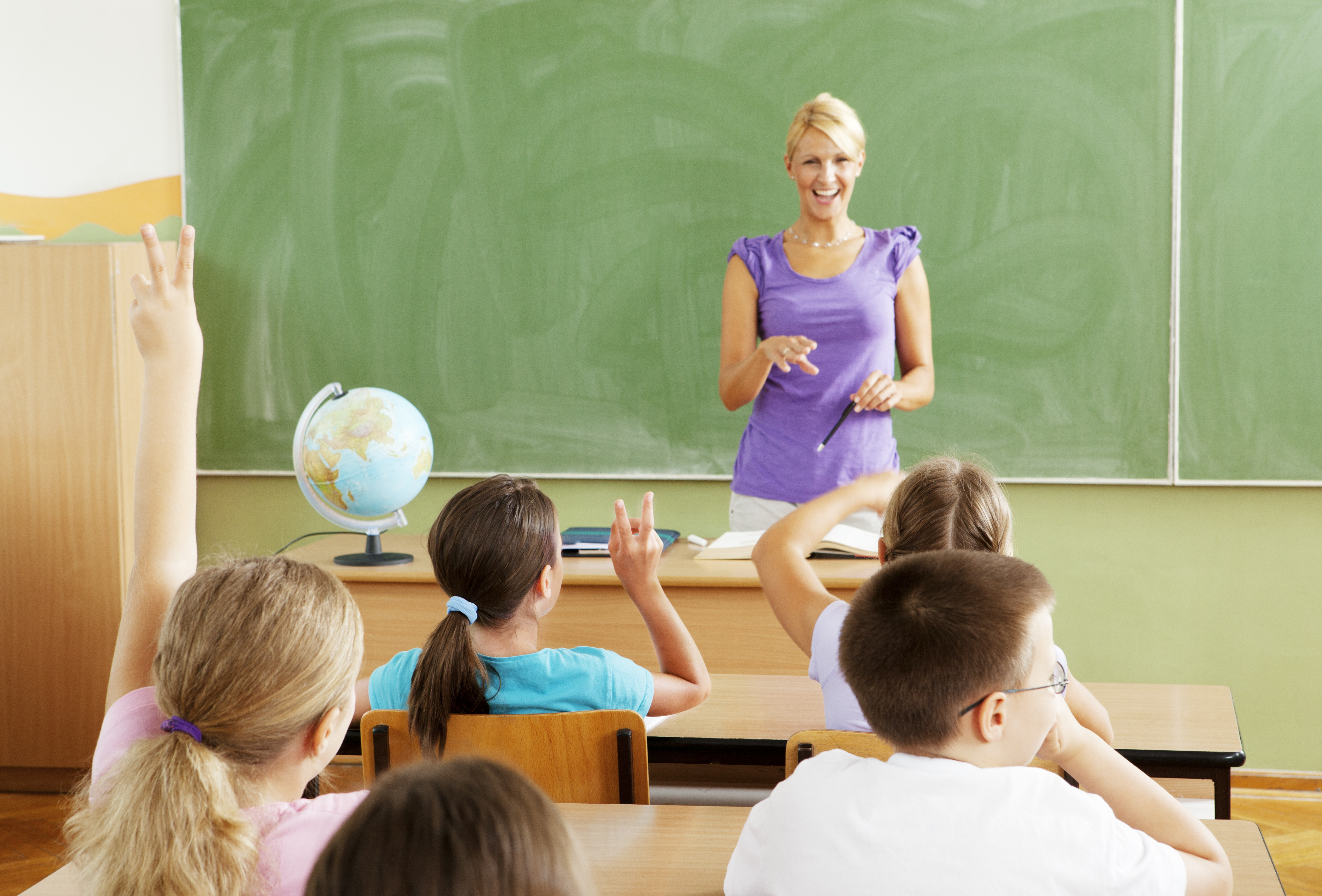 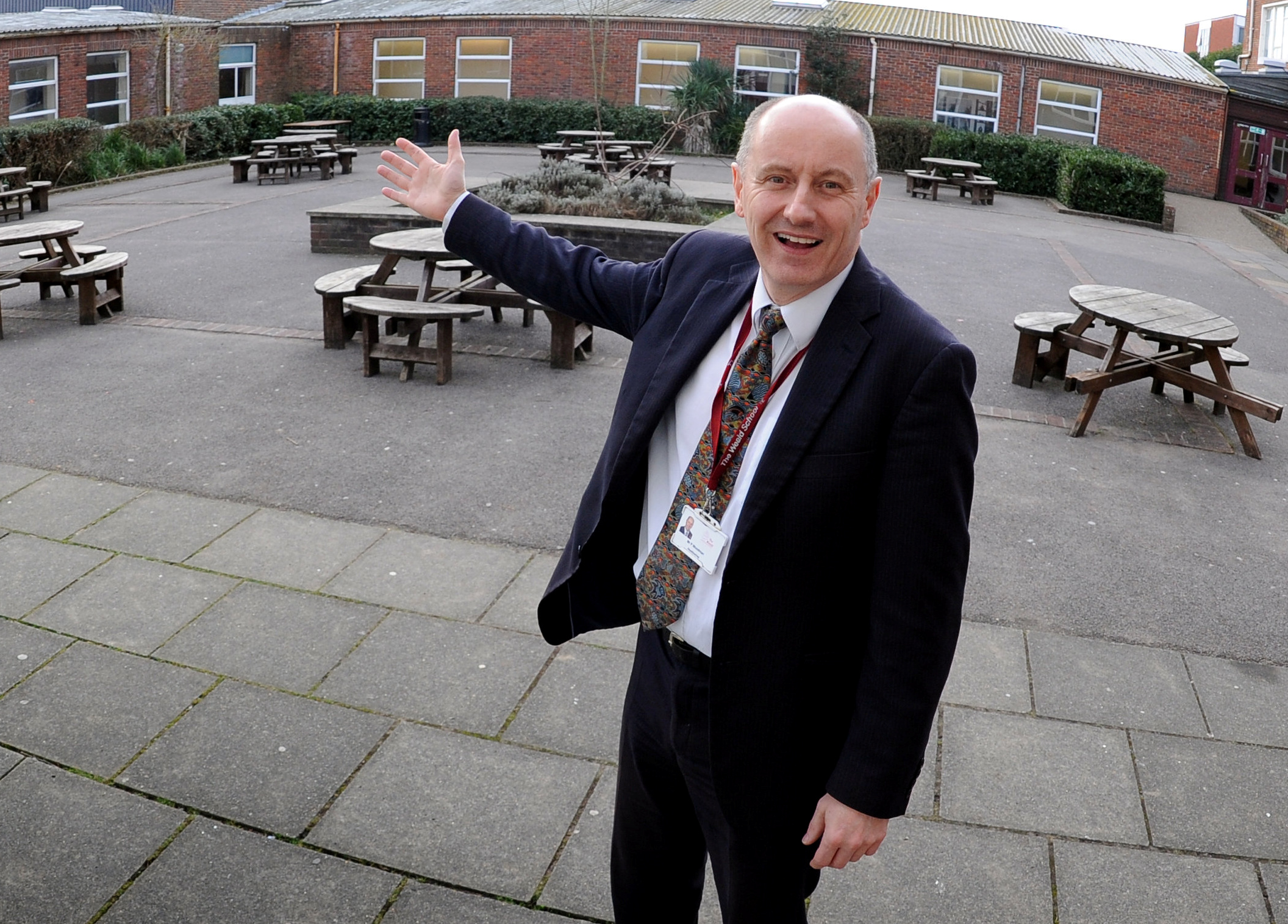 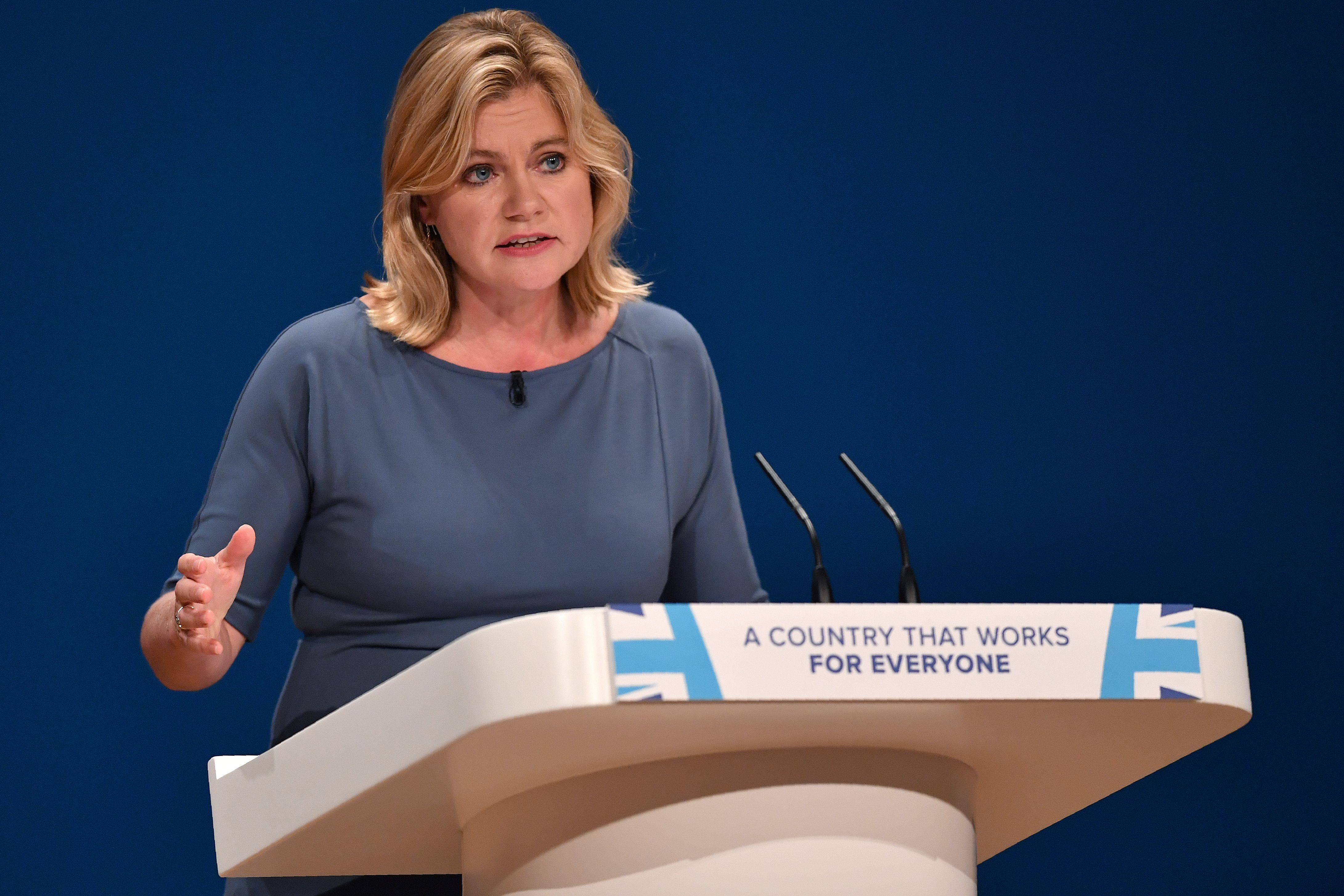 Local authorities are responsible for planning and building new schools – but not running them.

Mr Robinson said the Brexit vote meant it was difficult for them to predict future figures – which could see a short term surge in migrants coming to Britain or a drop off because they have been put off.

It comes as schools collect data on pupils’ country of birth and nationality to assess the impact of immigration on schools.