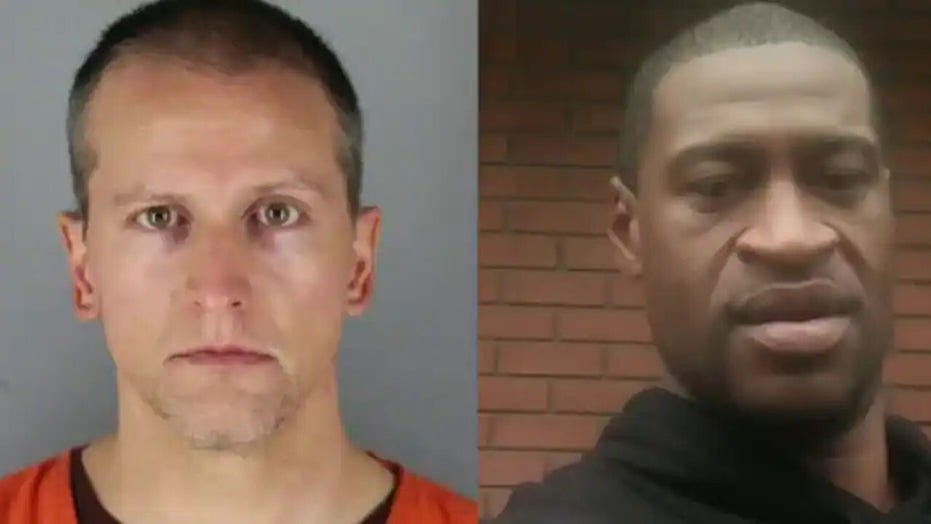 Will Derek Chauvin get a new trial in George Floyd murder case?

A federal grand jury in Minnesota has voted to indict the four former Minneapolis police officers involved in the May 25, 2020, arrest of George Floyd, according to indictments unsealed Friday.

The three-count indictment names Derek Chauvin, Thomas Lane, J. Kueng and Tou Thao. Specifically, Chauvin, Thao and Kueng are charged with violating Floyd’s right to be free from unreasonable seizure and excessive force. All four officers are charged for their failure to provide Floyd with medical care. Chauvin was also charged in a second indictment, stemming from the arrest and neck restraint of a 14-year-old boy in 2017.

Thomas Lane, Tou Thao and J. Kueng appeared via videoconference in U.S. District Court in Minneapolis. Chauvin was not part of the court appearance. 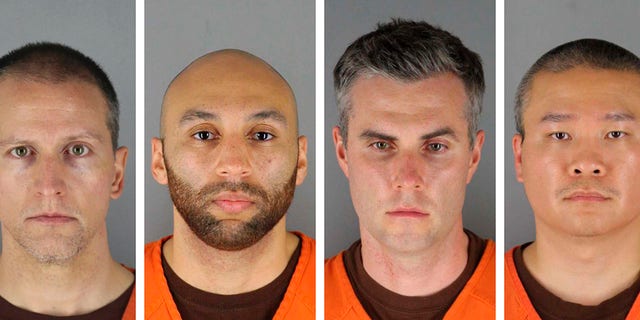 This combination of photos provided by the Hennepin County Sheriff’s Office in Minnesota on Wednesday, June 3, 2020, shows Derek Chauvin, from left, J. Alexander Kueng, Thomas Lane and Tou Thao. Chauvin is charged with second-degree murder of George Floyd, a black man who died after being restrained by him and the other Minneapolis police officers on May 25. Kueng, Lane and Thao have been charged with aiding and abetting Chauvin. (Hennepin County Sheriff’s Office via AP)
(AP)

Floyd, a 46-year-old Black man, died after Chauvin, who is White, held his knee against Floyd’s neck for more than nine minutes — as Floyd was handcuffed and face-down on the pavement and despite his repeated shouts that he could not breathe.

On April 20, a jury found Chauvin guilty of second-degree unintentional murder, third-degree murder and second-degree manslaughter. He faces decades behind bars at his sentencing, which is scheduled for June 25.

Chauvin’s attorney, Eric Nelson, argued during his murder trial that Chauvin acted reasonably in the situation and that Floyd died because of underlying health issues and drug use. He has filed a request for a new trial, citing many issues including the judge’s refusal to move the trial due to publicity.

Nelson had no comment on the federal charges when contacted by The Associated Press on Friday.