THE first person in the US to receive a partial face transplant after a failed murder-suicide attempt has died.

Connie Culp, a 57-year-old from Ohio, made headlines in 2008 when she successfully received an almost full face transplant. 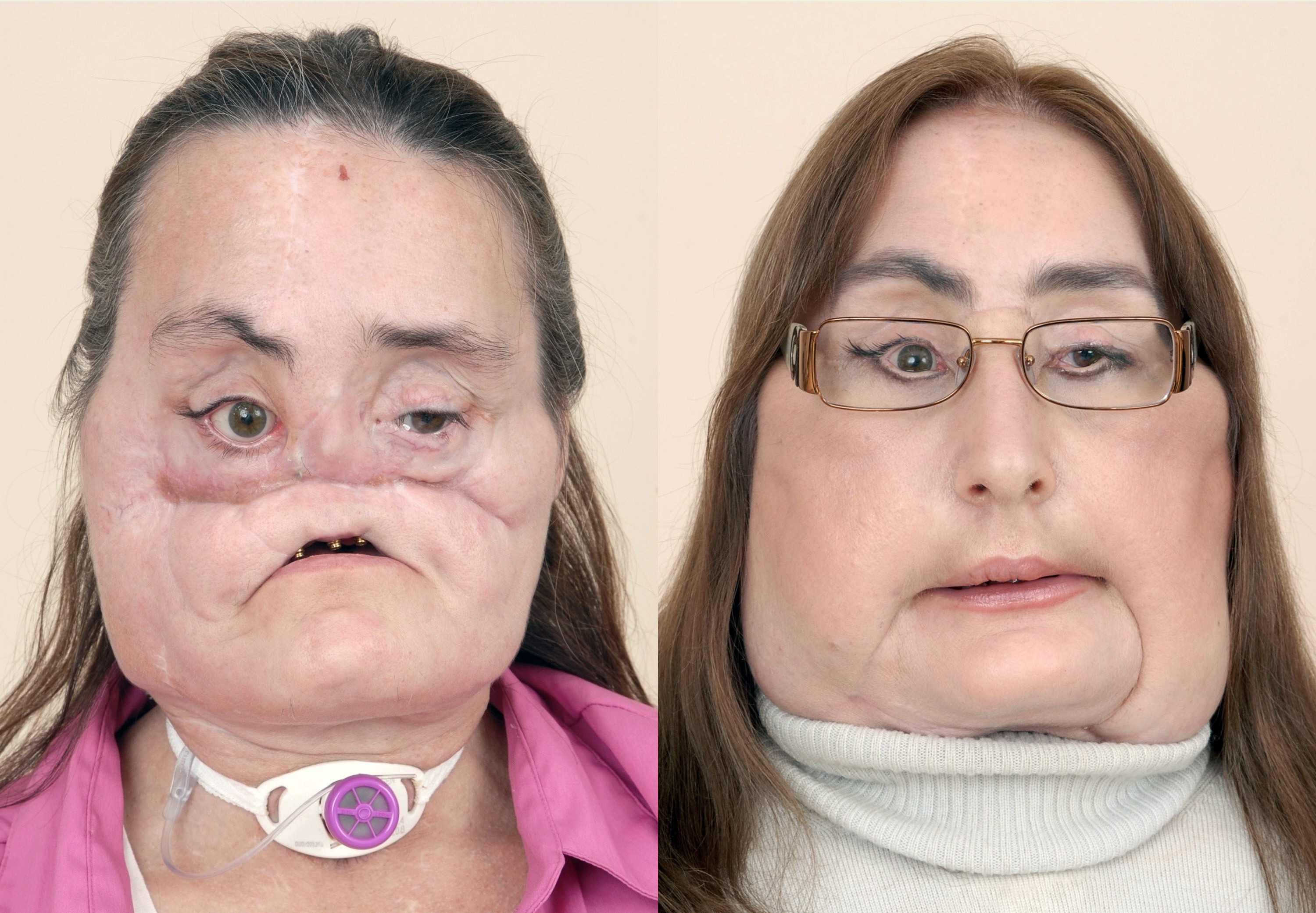 On Friday morning, the Cleveland Clinic, where Culp underwent surgery years ago, confirmed her death on Twitter.

“Connie was an incredibly brave, vibrant woman and an inspiration to many,” Dr Frank Papay, chair of the clinic’s Dermatology and Plastic Surgery Institute who was part of her surgery, said in a statement.

“Her strength was evident in the fact that she had been the longest-living face transplant patient to date.

“She was a great pioneer and her decision to undergo a sometimes-daunting procedure is an enduring gift for all of humanity,” Papay said, calling her "an inspiration to all of us at the Cleveland Clinic." 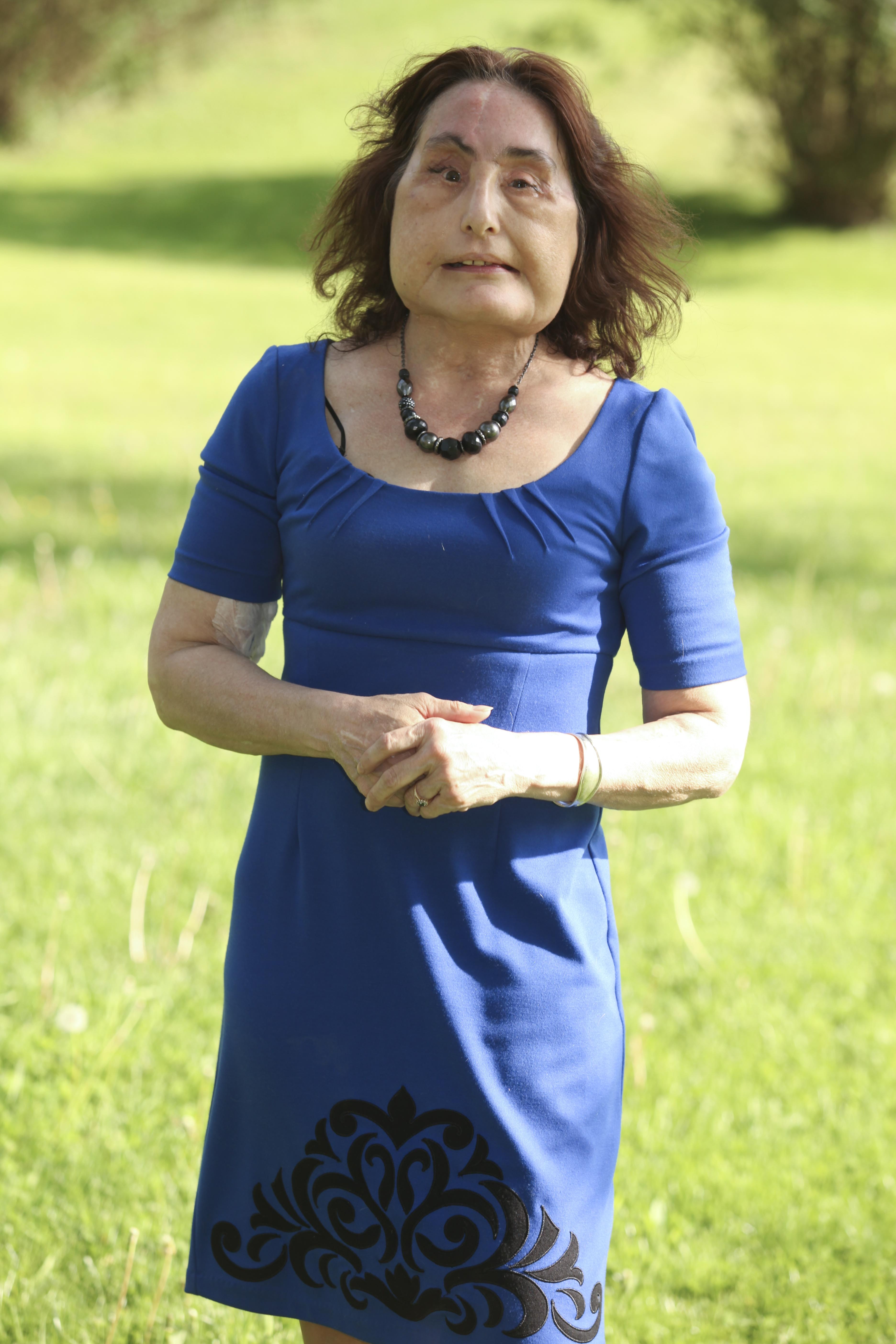 It wasn’t immediately clear when Culp died, or what her cause of death was.

But, according to reports, Culp’s daughter, Alicia Culp, was posted on social media on July 23 that her mom was sick. 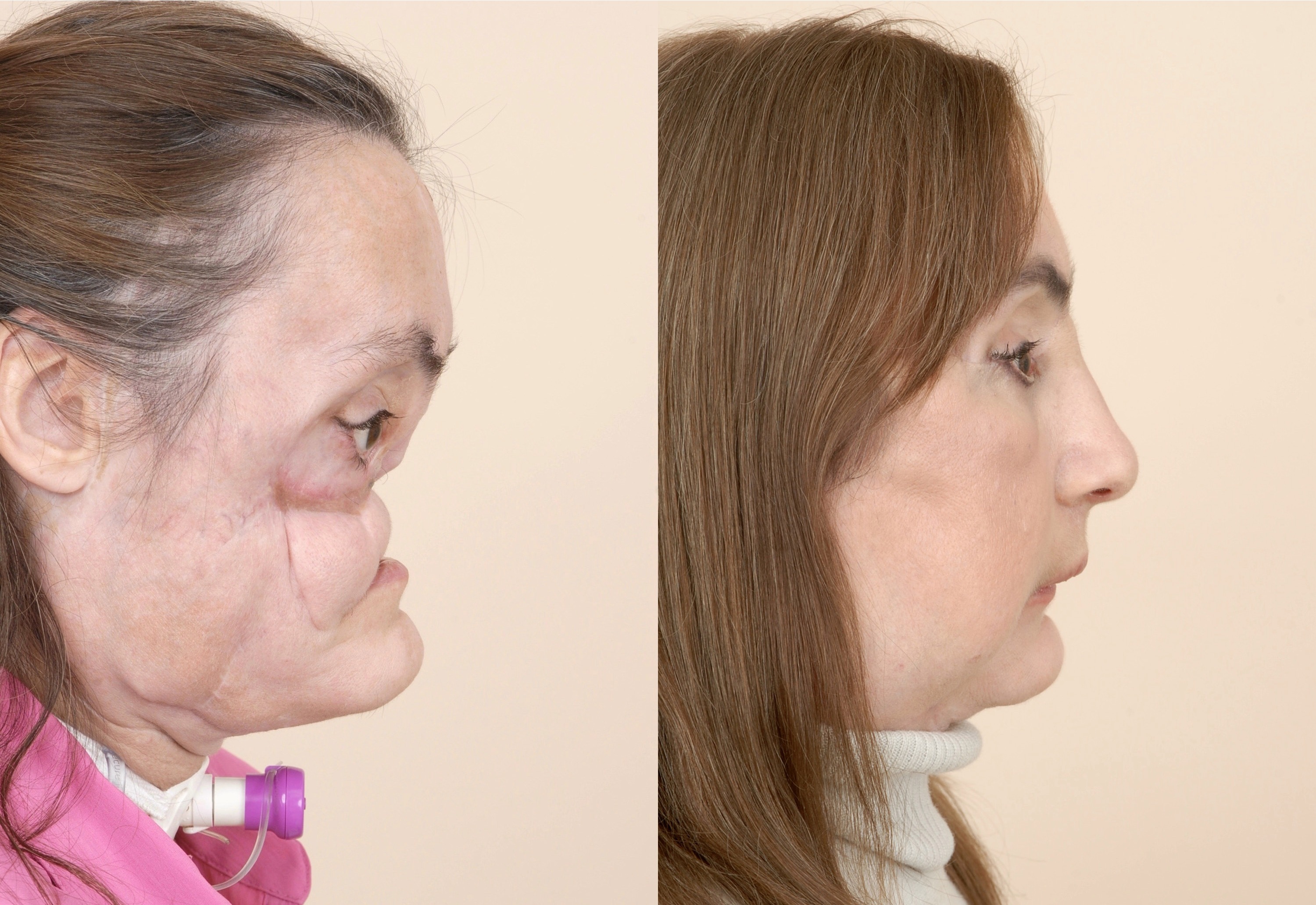 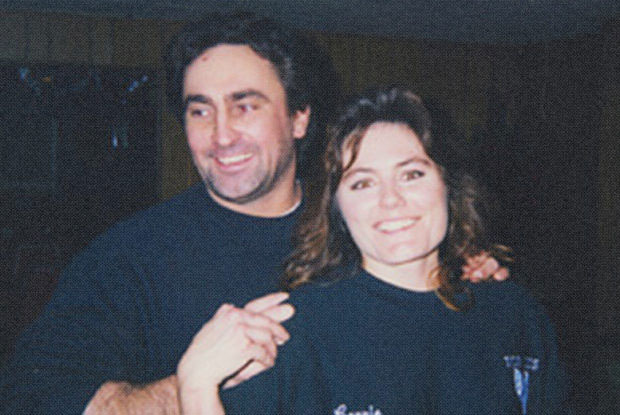 In 2004, Culp’s husband shot her in the face while in their apartment above a restaurant and bar they owned in Hopedale, Ohio.

Tom then turned the shotgun on himself.

Both Connie, then 41 years old, and Tom survived, but Tom didn’t have as serious of injuries as Connie did — which resulted in her face transplant four years later. 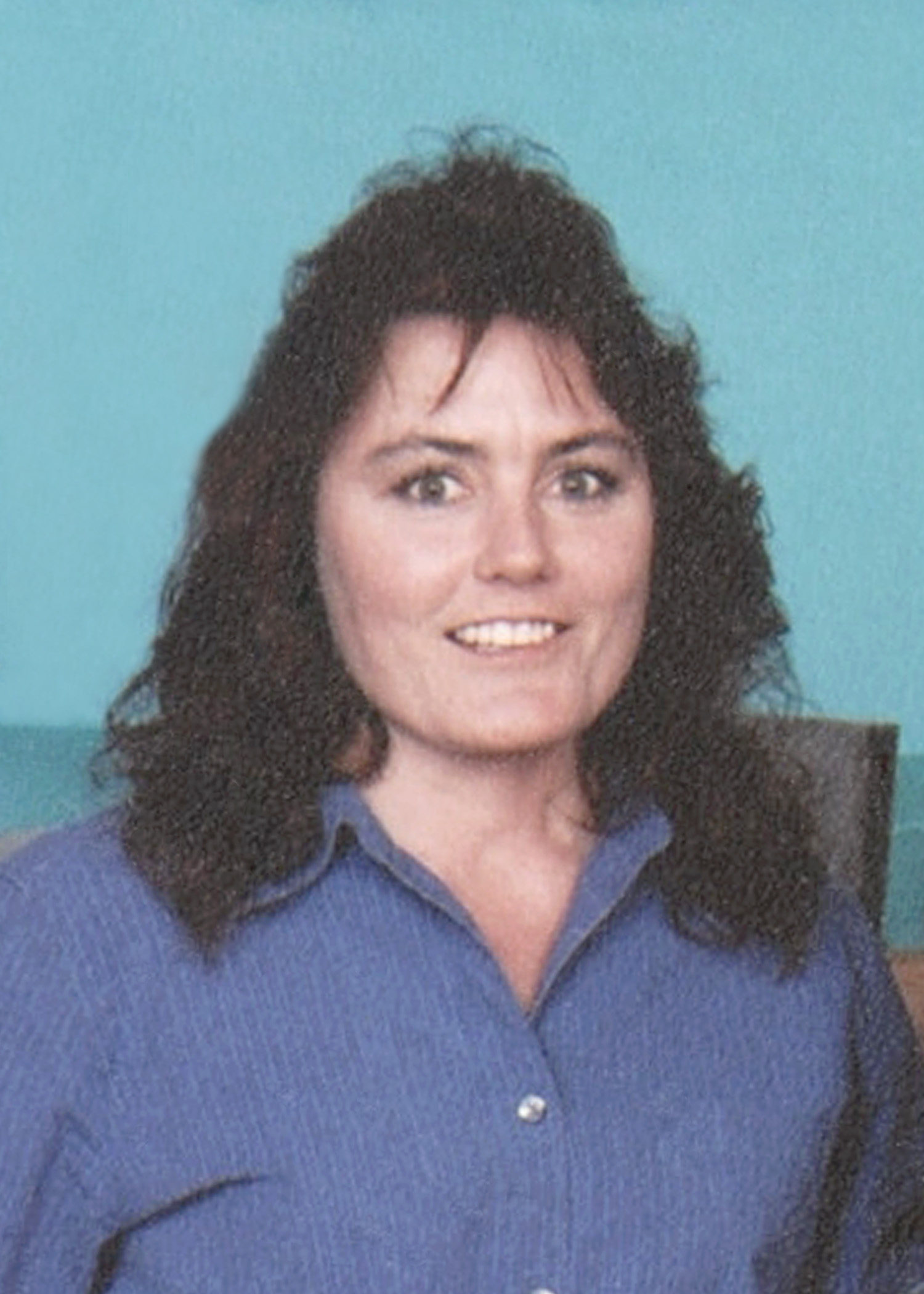 Tom Culp was convicted of aggravated attempted murder and sentenced to seven years in prison.

Per reports, Culp said she forgave her husband for shooting her and initially said she planned on waiting for him until he was released from prison. 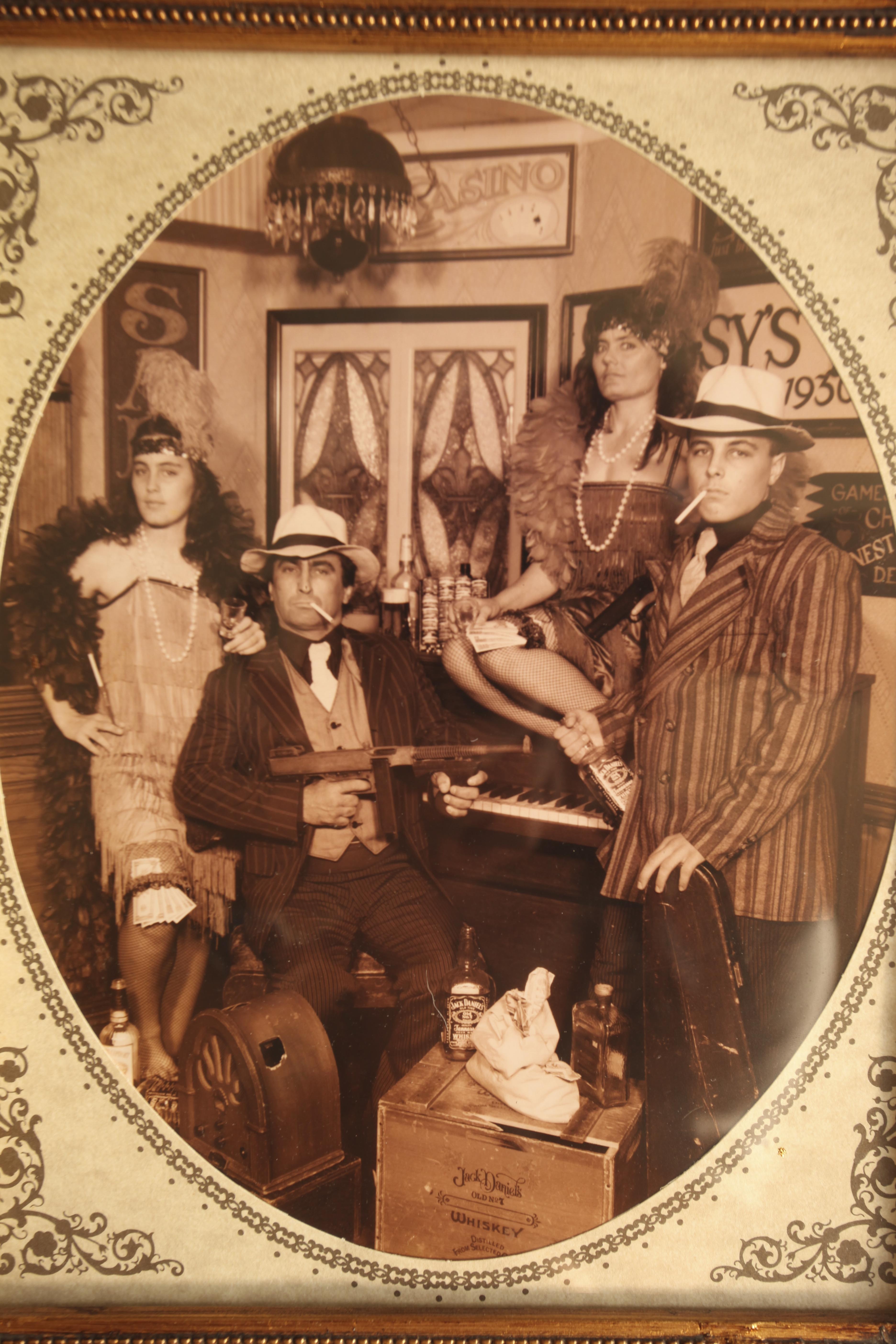 But she later said she had to set an example for her daughter.

She said that while eating lunch together in 2008, months before her transplant, Culp’s prosthetic nose fell off as they were eating. 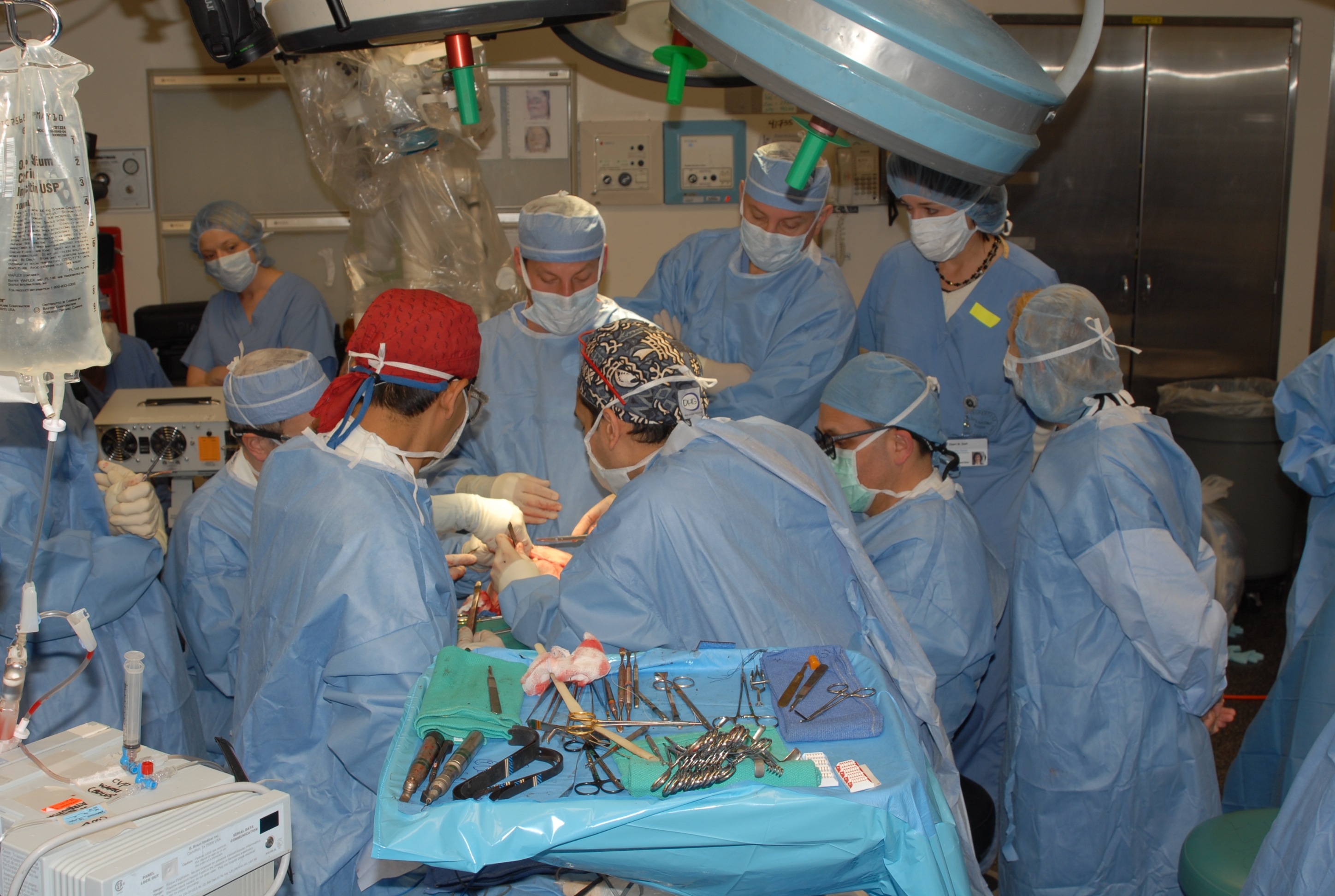 Culp, who was nearly blind after the shooting, took the nose off and threw it in her purse, her sister said.

Weeks later, as the two ate at the same restaurant, Oberlin said she tried to hold Culp’s hand to guide her out of the building.

“It’s a good thing I didn’t have my nose on,” Oberlin said her sister remarked. “It would’ve smooshed into my face.”

Oberlin said of her twin: “Nothing gets Connie down. Nothing. She won’t let that happen.”

Culp said during a 2019 interview with the Plain Dealer: “I’ve met probably 10 women that actually had a gun pointed at them.

“The only difference is the gun wasn’t loaded. I say, ‘The next time it might be.’ I never thought that he would do that to me.

“And look where I am. I’m just lucky that somebody was able to fix me.”

An estimated 40 people have undergone face transplants across the globe as of August 2018.

Related posts:
TV and Movies
Sundance Awards 39 Grants Totaling $405,500 to Worldwide Organizations
‘Hanna’ Star Mireille Enos Is Still Hoping for a ‘World War Z’ Sequel (Listen)
‘Nailed It’ Host Nicole Byer Talks Beyoncé, Bikinis and Her Emmy Nomination (Watch)
ITV’s Don’t Rock The Boat line up – from Jack Fincham to Fleur East
Recent Posts
This website uses cookies to improve your user experience and to provide you with advertisements that are relevant to your interests. By continuing to browse the site you are agreeing to our use of cookies.Ok