ANDREW Brown Jr. hit deputies with his car before they fired the shots that killed him, prosecutors said on Wednesday.

Brown, 42, was shot and killed by police in Elizabeth City, North Carolina on April 21 while at the wheel of his car in his driveway. 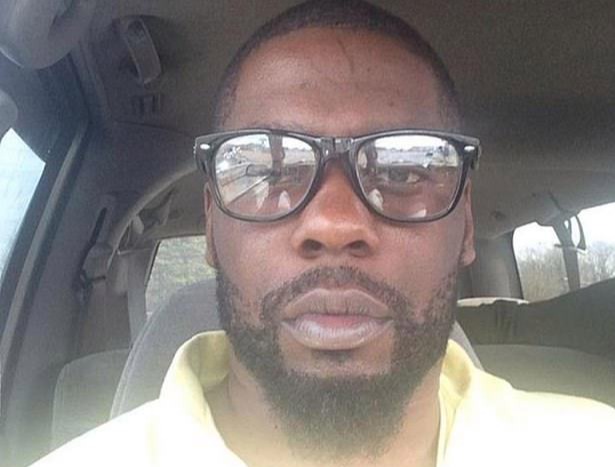 Bodycam footage of the fatal incident has not yet been released by police, however family members of Brown have called his death an execution.

A judge is considering formal requests to make the video public in a hearing that began on Wednesday morning.

District Attorney Andrew Womble told the judge that he had viewed the footage and disagreed with a characterization by attorneys for the family of Brown Jr. that his car was stationary when the shooting started.

Womble said the footage shows Brown's car making contact with police twice before two shots could be heard ringing out in the video.

"As it backs up, it does make contact with law enforcement officers,' he said, before the car reportedly stops again

"The next movement of the car is forward. It is in the direction of law enforcement and makes contact with law enforcement. It is then and only then that you hear shots."