Andrew Gillum, the once-rising Democratic star, says in a new interview that he didn’t recognize himself in a photo in which “I was literally lying in my own vomit” that emerged after a night of partying, according to a report.

The 40-year-old — who narrowly lost the 2018 Florida governor’s race — was found inebriated inside a Miami Beach hotel room with another man who allegedly overdosed on crystal meth.

Gillum was found vomiting in the bathroom of Mondrian South Beach, while the other man was treated for a possible drug overdose. Police found three baggies of crystal meth on the bed and floor at the time.

Within days, the father of three and former mayor of Tallahassee, capital of the Sunshine State, announced he would be withdrawing from politics to enter rehab.

A photo published by a British news outlet purportedly showed an unconscious and naked Gillum, though authorities at the time did not confirm it was him, according to a report by The Miami Herald.

Gillum referred to that image in an interview by Tamron Hall set to air Monday and previewed Thursday on “Good Morning America.”

“When that photo came out, I didn’t recognize the person on the floor,” Gillum said. “That was not anything more than a person being at their most vulnerable state, unconscious, having given no consent, and someone decided to use a moment where I was literally lying in my own vomit.” 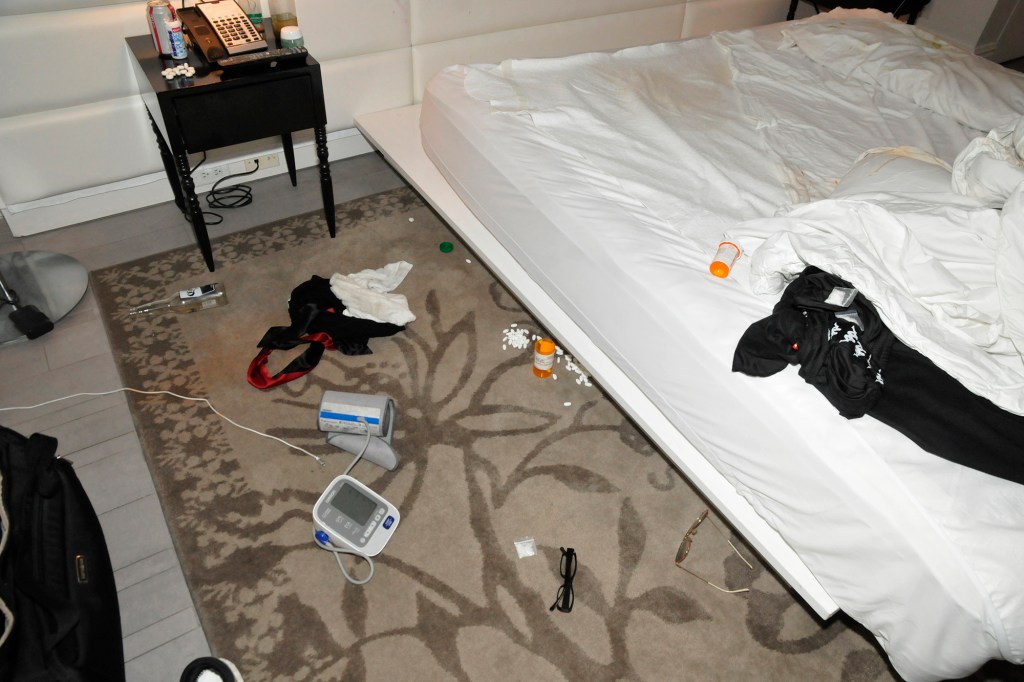 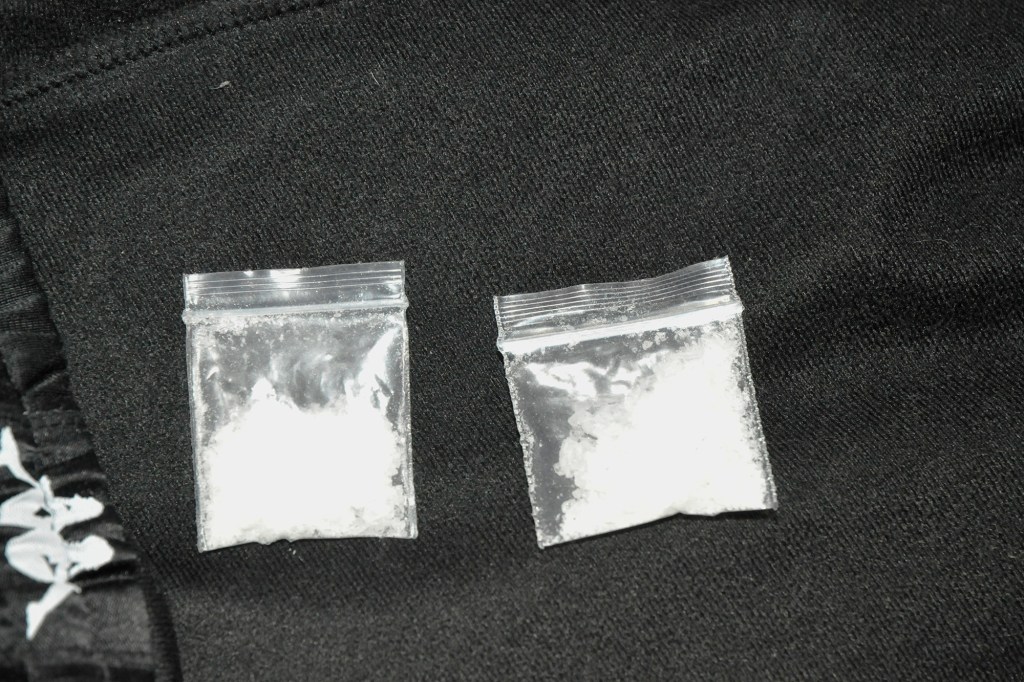