It’s a tough time to be a sports broadcaster.

The Los Angeles Angels played a doubleheader against the Houston Astros on Saturday. But the second game was a makeup from Aug. 26. So the Angels were only the home squad for the first game, an important note for a sport that provides home-field advantage past fan noise. 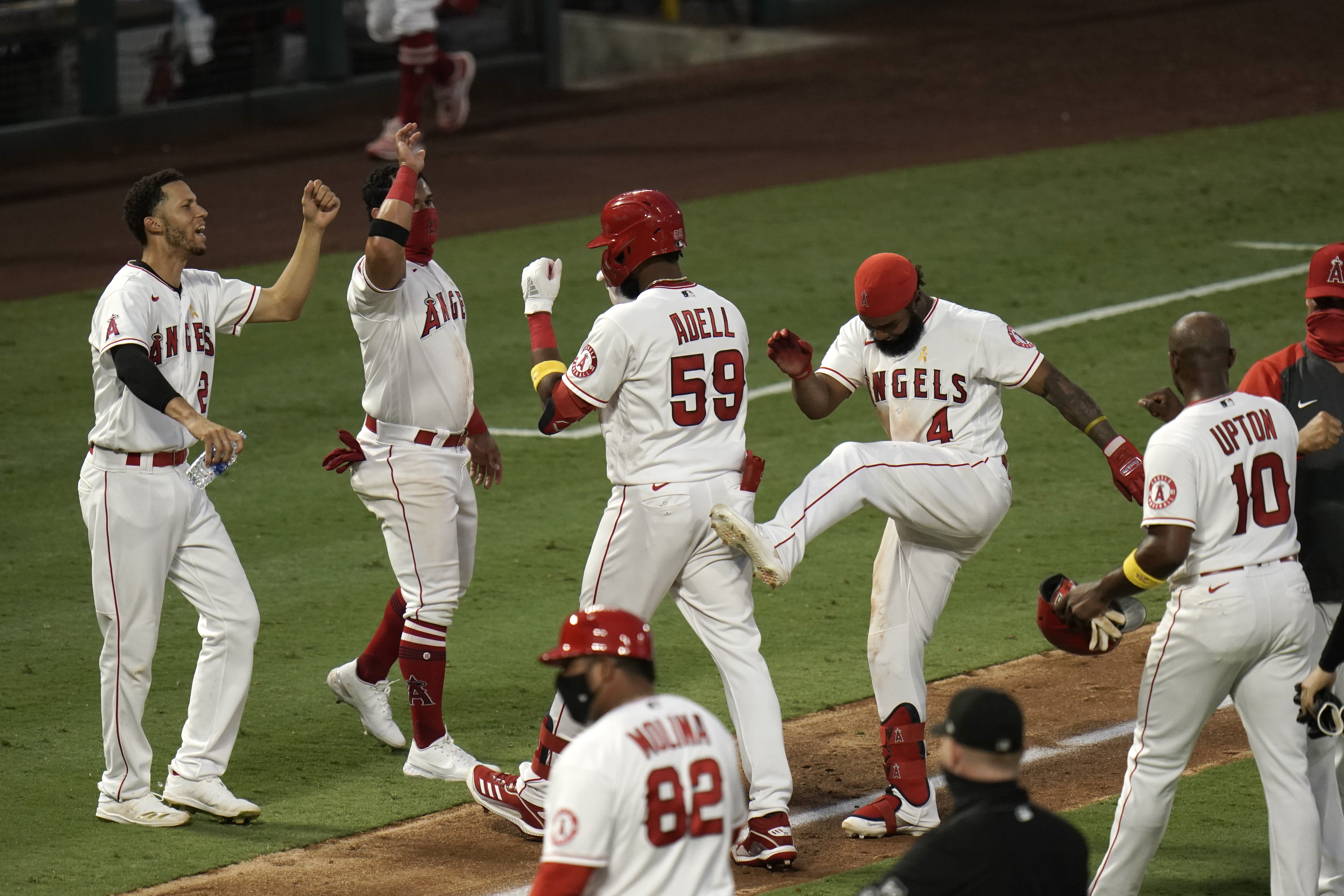 The Angels won the first game, 10-9, with a walk-off RBI single by Jo Adell in the bottom of the seventh. Mike Trout hit his 300th career home run in the game, reaching two more milestones.

Los Angeles found itself in a similar situation in the second game and trailed by two runs heading into the seventh inning. Justin Upton and Trout both reached base and Anthony Rendon took his first pitch to left field to plate the winning run.

Except, unlike the first game, it was still the top of the seventh and the game wasn’t over yet. Understandably, longtime Angels play-by-play voice Victor Rojas forgot that detail.

Ty Buttrey came in for the bottom half of the inning and got the three outs to finalize the win. The Angels’ account continued to have fun with the miscue on Twitter.

And Rojas referenced it, too.

Sports in 2020 have taken a lot of adjustment from everyone involved. There are no fans at the majority of professional sporting events, and teams are living within bubble environments or highly regulated situations. And with a condensed schedule, as well as the difficulties in traveling during a pandemic, teams are adjusting to what is considered “home.”

It’s surprising Rojas is the first announcer to make such a call. At least everyone could have fun with it.