THIS is the shocking moment a group of "appalling" thugs throw bottles at giraffes and kick out at tigers after breaking into Marwell Zoo.

Distressing footage shows one of the group hurling a bottle at a giraffe’s head as they abuse animals at the Hampshire-based zoo. 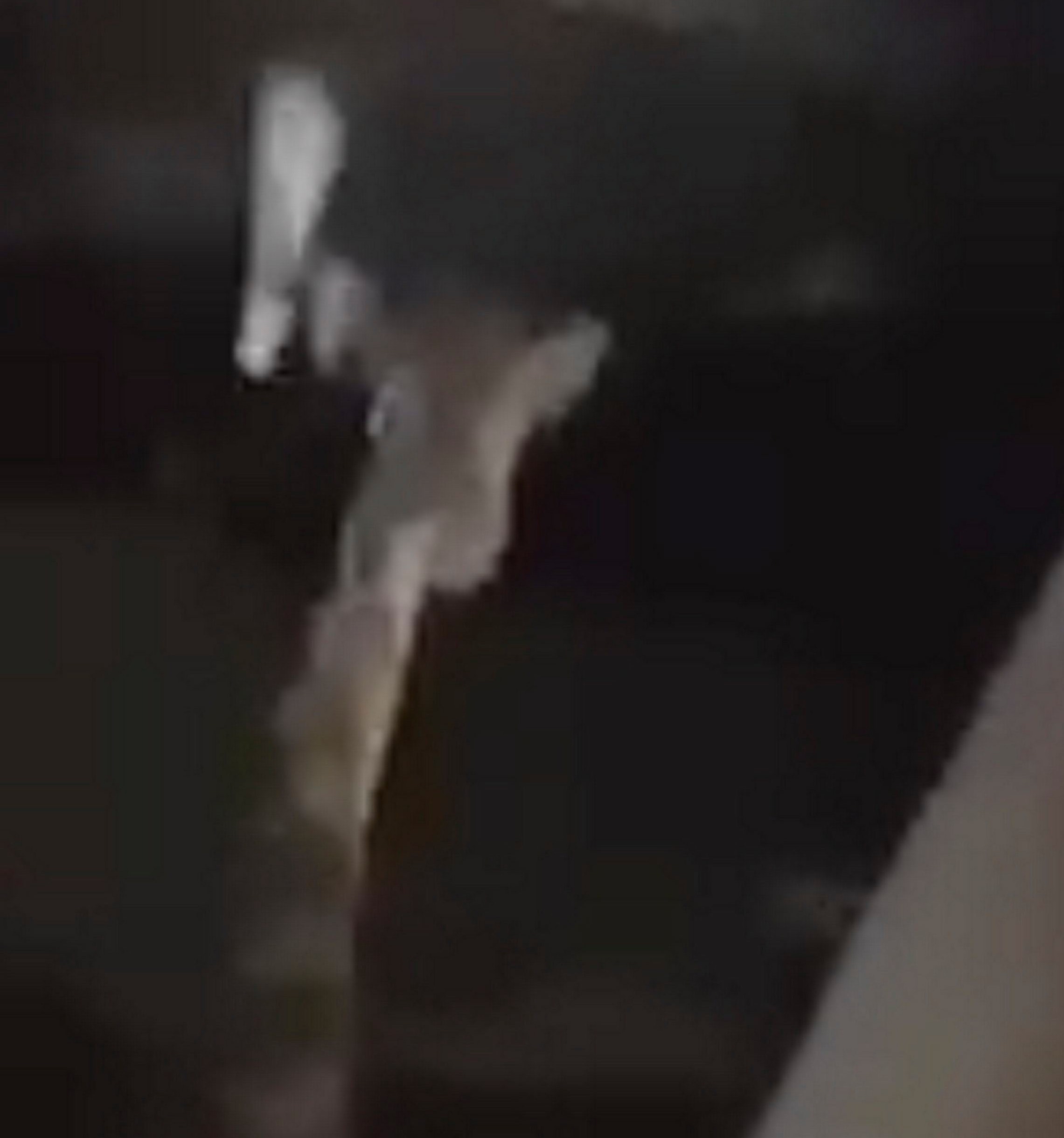 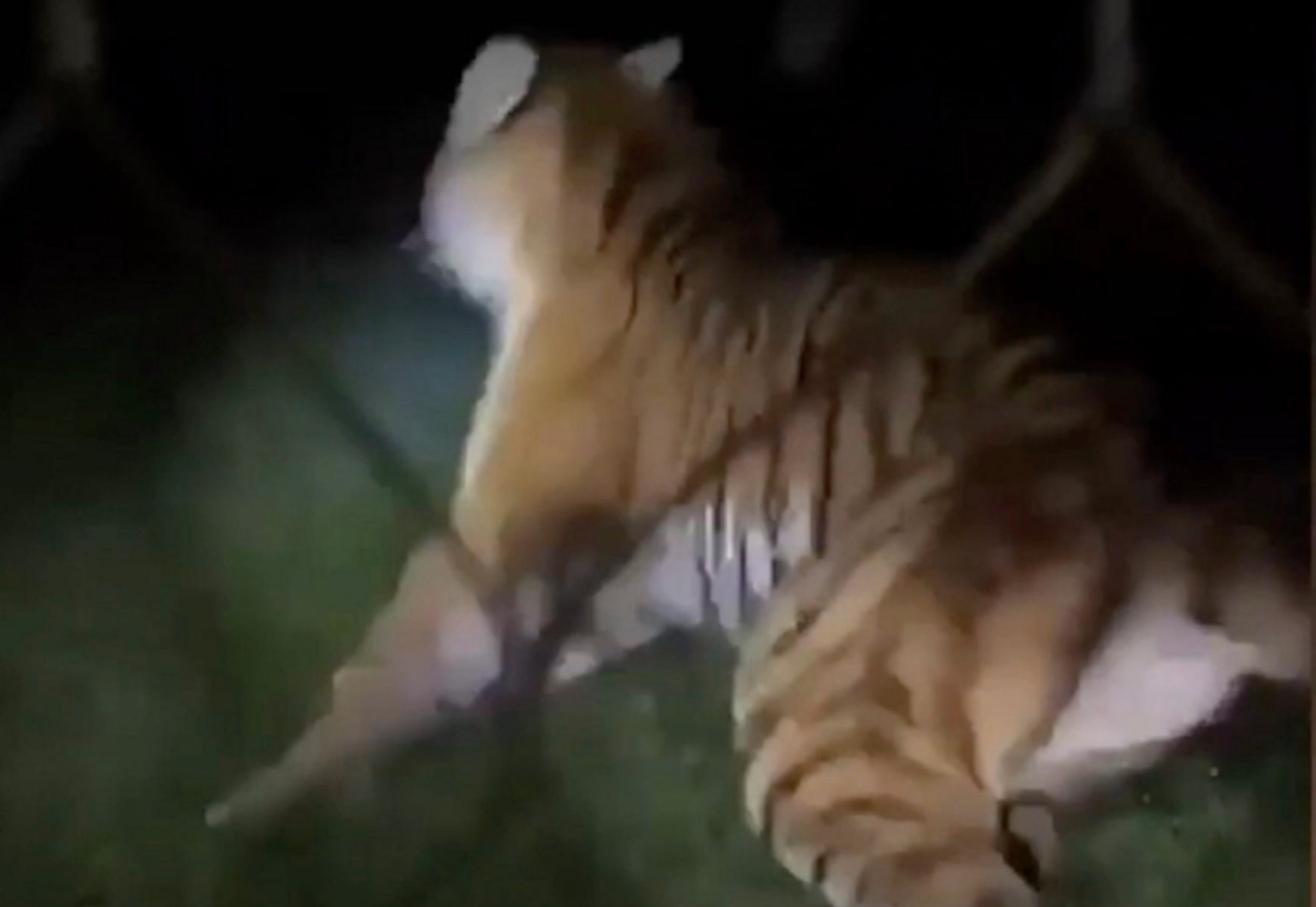 The men are also seen encouraging a tiger to approach a fence before kicking out and scaring it away.

Multiple police units, including armed response officers, a dog unit and a helicopter were dispatched to catch the intruders amid fears endangered animals were at risk.

White rhinos, targeted by poachers for their valuable horns, are among those at the zoo, near Winchester.

Worried staff called police following reports on social media that raiders were “throwing things” at some of the animals.

Three men in their early 20s from Gosport and Fareham, Hants, were eventually arrested on suspicion of burglary after the break in at 11:40pm on Monday night.

A 22-year-old woman from Gosport was also arrested on suspicion of aiding and abetting the suspects after cops intercepted her car trying to leave the area with the men inside.

They have since been released from police custody and the investigation is ongoing.

We are aware of the appalling videos being circulated online showing our endangered animals in distress and we continue to assist the police with their investigation."

As the armed squad searched the zoo using night vision goggles, they also spotted a wary cheetah keeping a watchful eye on the police dogs.

The zoo is home to Southern White Rhinoceros, Amur Leopards, Giant Anteaters, Pygmy hippos and Humboldt penguins – all of which are currently endangered and at risk of extinction.

In 2017 poachers broke into a zoo in Paris and shot dead a four-year-old white rhino before cutting off its valuable horn with a chainsaw and escaping.

A spokeswoman for Marwell Zoo said today: "We are aware of the appalling videos being circulated online showing our endangered animals in distress and we continue to assist the police with their investigation.

"Our animals are all safe and those affected are being carefully monitored and cared for by our expert animal teams.

"Marwell is a conservation charity and this has happened at a time we are facing the toughest challenge in our nearly 50 year history after losing more than £4 million in revenue due to the coronavirus pandemic.

"We are humbled by the messages of support from our community and the generosity of those who have donated to our JustGiving fundraising appeal, which is helping us to care for our animals during this unsettling time.”

A spokesman from Hampshire Constabulary said: "Entry had been forced to the site, and multiple buildings within the grounds, causing significant damage 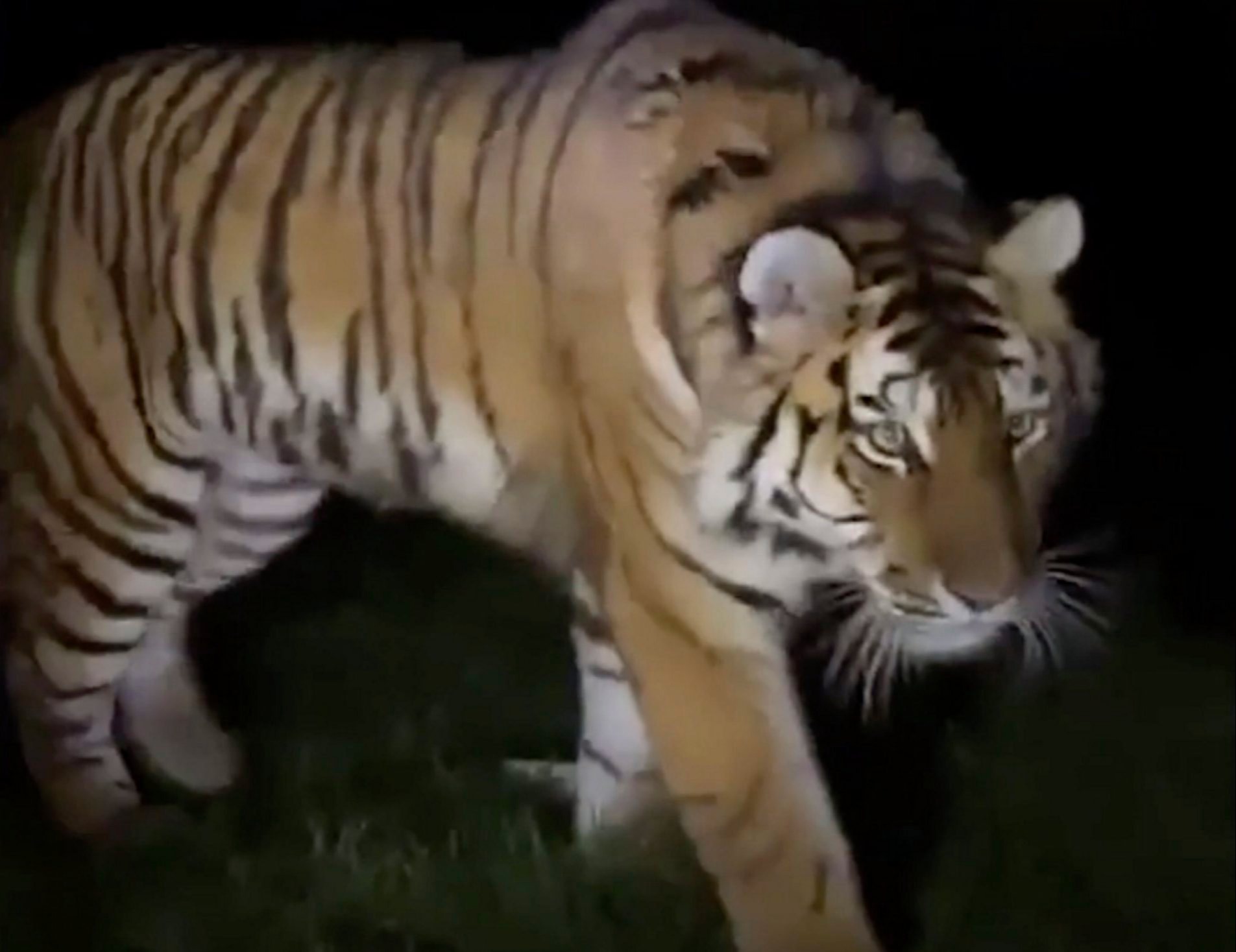 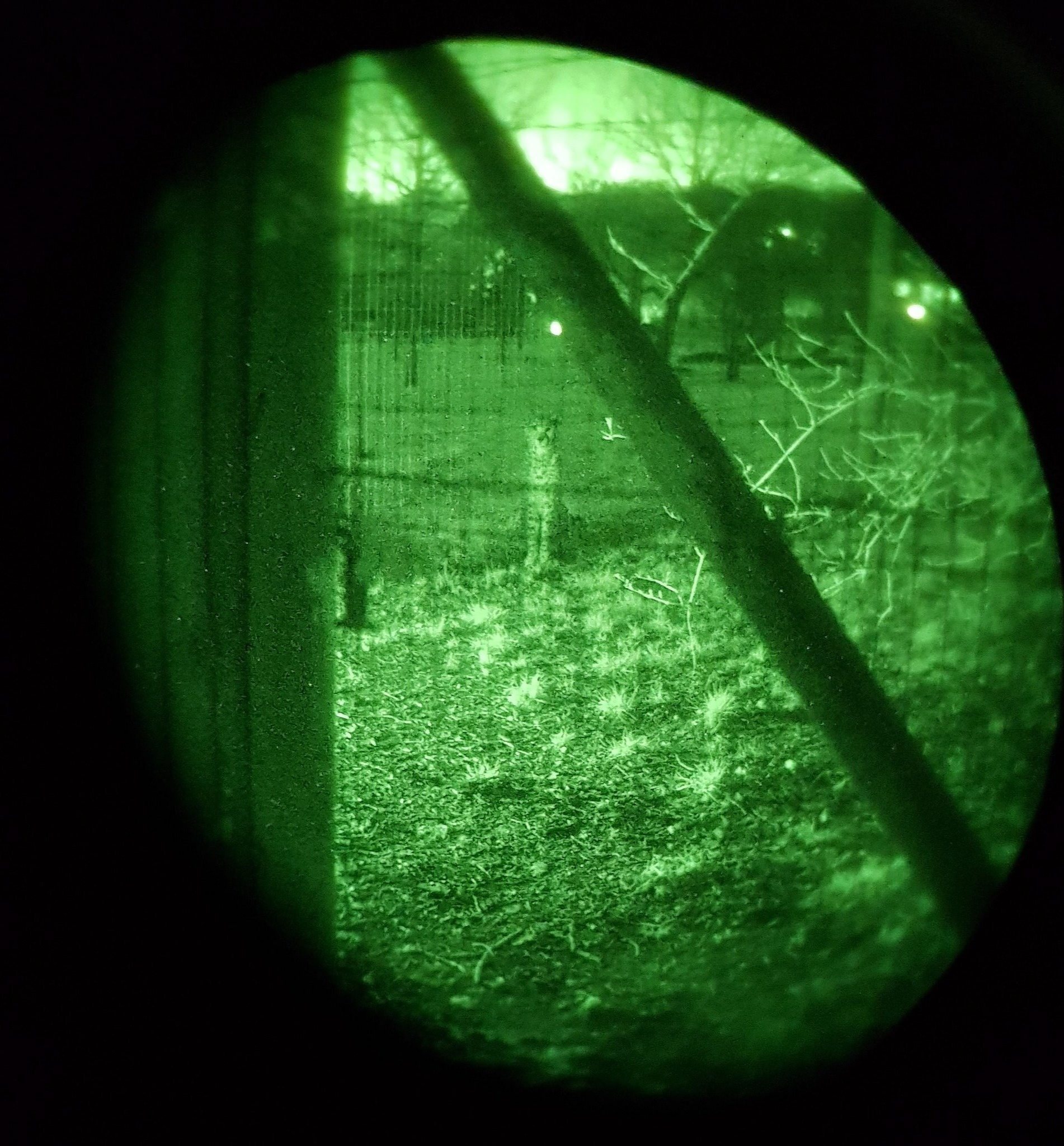