More than 1,000 inmates are released in Argentina after president calls on government to consider house arrest as fears over the spread of coronavirus sparks riots at prisons

More than 1,000 prisoners have been released in Argentina after President Alberto Fernández said the government should consider granting house arrest to inmates who are at-risk of contracting the deadly coronavirus.

Fernández’s revealed his stance during an interview with Radio Con Dos on Monday, after a series of riots at prisons in the country by inmates who fear the spread of COVID-19.

As of Tuesday, 753 detainees were released from prisons in Buenos Aires and more than 250 were allowed to leave their federal jail cells.

Just hours after the president’s announcement, detainees rioted at a prison in the Buenos Aires town of Boulogne Sur Mer, in Argentina’s second jail riot in four days. 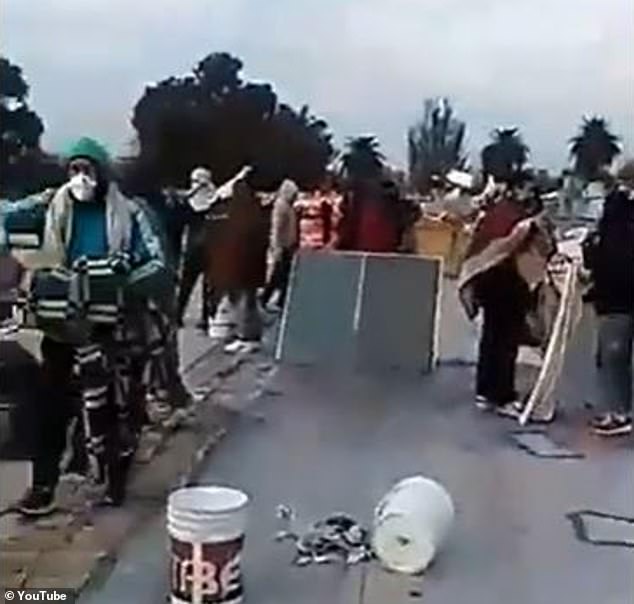 Inmates at a prison in the Buenos Aires town of Boulogne Sur Mer rioted Monday afternoon, demanding improved measures to prevent the spread of the coronavirus 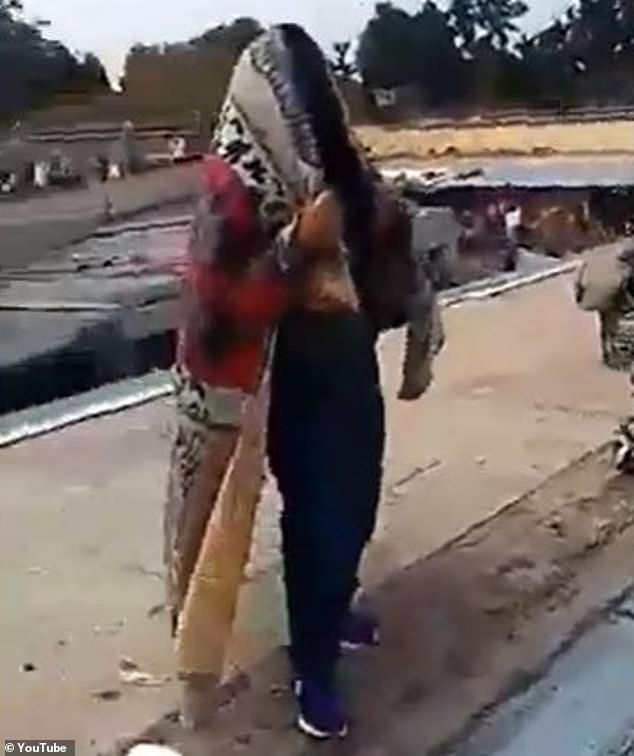 Video of Monday afternoon’s incident showed a large group of prisoners milling around the roof at one of the facilities at the Boulogne Sur Mer Penitentiary complex.

‘Prison is a very risky place of human concentration, where contagion and contamination can occur very easily. There are also people who have risk factors,’ said Fernández, who based his decision to side with the prison population on recommendations made by the Inter-American Commission on Human Rights. 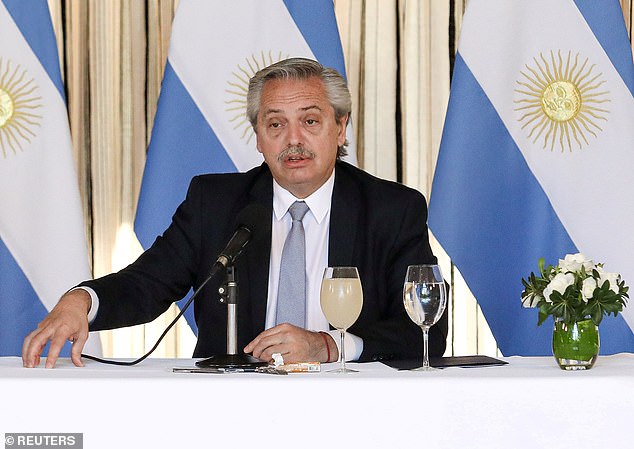 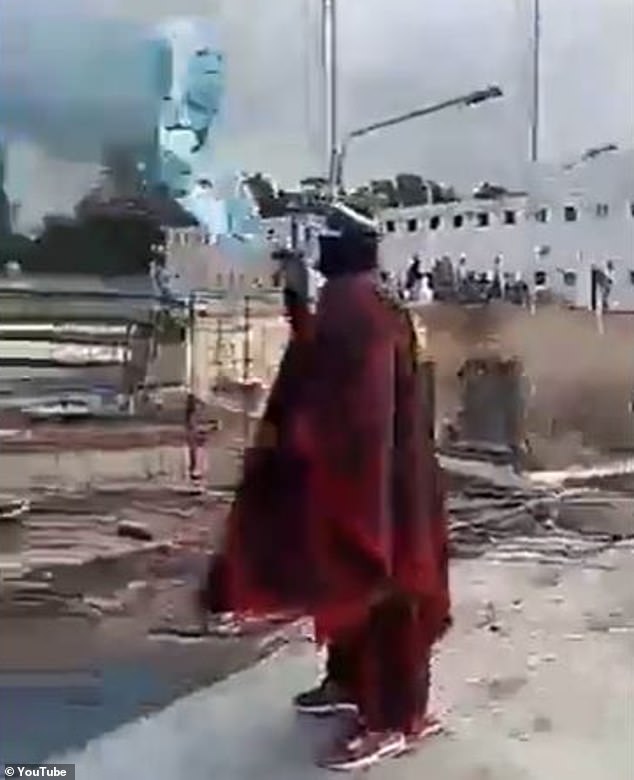 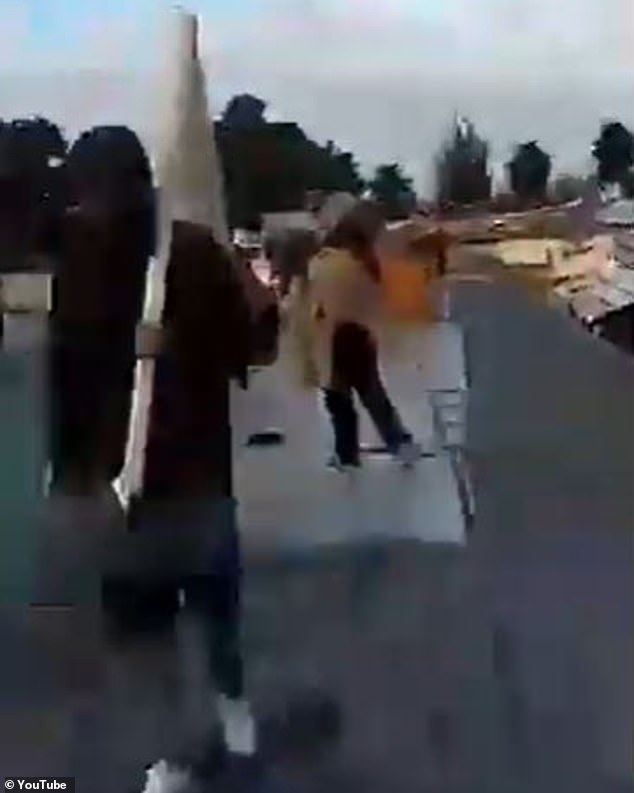 A prison riot last Friday in the town of Villa Divoto left two prisoners with injuries, including one who fractured his leg after he fell while inmates tried to lift him to the roof. Both men tested positive for COVID-19.

Federico Rodrigo Rey, 23, died last Wednesday during at riot a jail in Buenos Aires town of Florencio Varela when he was shot three times by prison guards, who fired lead bullets.

The riot was sparked by the death of Julián Arakaki, a 49-year-old who had tested positive for the coronavirus while in detention.

Arakaki, who was in prison for murdering his eight-year-old daughter, is the only inmate in Argentina to die from coronavirus so far.

The Federal Criminal Cassation Chamber suggested that non-violent criminal offenders, pregnant women, mothers and detainees who are over the age of 60 should be eligible to be placed in home confinement and monitored with an ankle bracelet.

However, Fernández’s posture was criticized Monday night by the Buenos Aires province congressional members of the Together for a Change political party.

‘The situation requires everyone’s attention. But the solution cannot be to open the prison doors without other alternatives,’ Together for a Change said in a statement.

‘The COVID-19 pandemic cannot become an excuse to release prisoners with [convictions] for murder, sexual assault, gender-based crime, weapons, corruption, among others, and without a minimum of control or attention to the delicate situation of the victims.’