The Army’s investigation into the disappearance of Vanessa Guillen went cold for a month — because testimony from three soldiers inadvertently gave her suspected killer an alibi, according to a new report.

“That led us to the parking lot, where they said they saw her walk,” she said. “We did a lot of investigation out into the parking lot to see, maybe, if she had been abducted [there]. We brought in search dogs to see if they could catch a scent… But we didn’t find anything.”

That’s because the timeline the soldiers provided sent the probe in another direction, said US Army Secretary Ryan McCarthy.

“They filled out affidavits that said they had seen Vanessa at a different time from when she had actually departed the other arms room,” McCarthy explained to “20/20,” which released a portion of the episode ahead of its full airing Friday.

“So that gave … essentially an instant alibi for Spc. Robinson, even though they had not really known the correct time of when she had actually departed and headed to the parking lot. The trail went cold for about a month.”

Robinson — the last person to see Guillen alive — was later identified as a suspect in the 20-year-old small arms repair soldier’s disappearance on April 22. He killed himself on July 1 shortly after Guillen’s remains were found.

Martin also provided new details into how Robinson was free to commit suicide as authorities closed in.

At the time, Robinson — whose phone pinged in the same area where Guillen’s remains were recovered — was under the watch of an unarmed escort when he got into a car and fled Fort Hood.

Martin blamed news coverage for “tipping” him off that police were hot on his trail.

“All of this is unfolding at the same exact time … What we didn’t maybe expect was the media broadcast,” she said. “The media broadcast was really kind of what we believe to be the tipping point for Spc. Robinson to flee.” 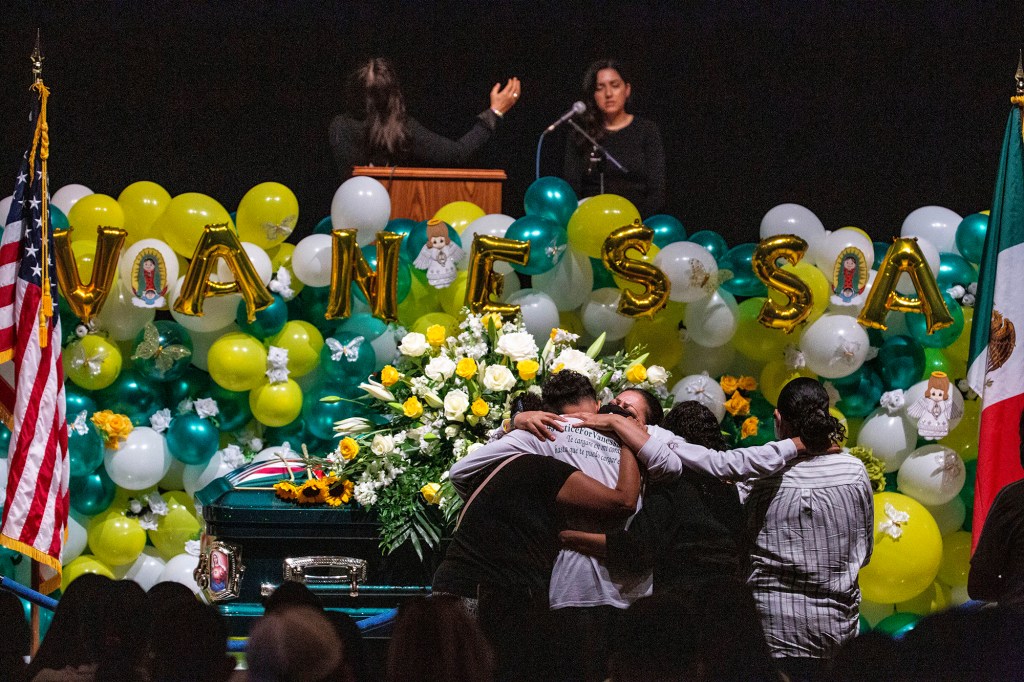 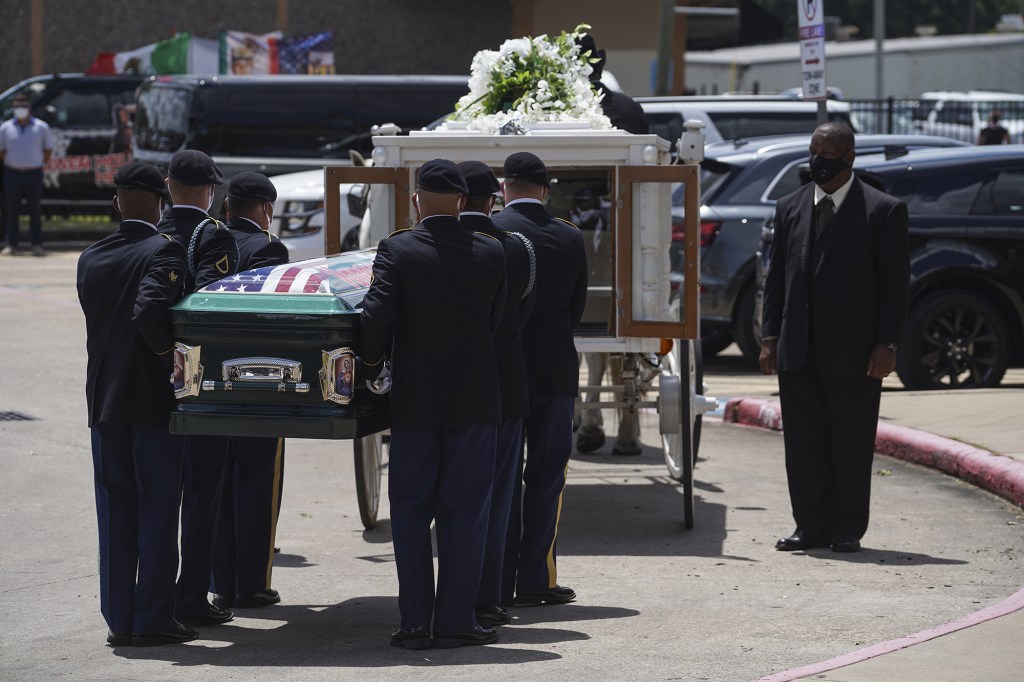