At least two more men were shot in the city overnight following an earlier rash of violence in the late afternoon and early evening which left at least one dead, according to cops.

Just after midnight Wednesday, a 39-year-old man was shot twice in the right arm and once in the torso during a dispute with another man on East 108th Street near Glenwood Road, on the grounds of the Breukelen Houses, cops said.

He was taken to Brookdale Hospital Medical Center in stable condition.

About 15 minutes earlier, a 26-year-old man was shot in the left leg on Baltic Street near Hoyt Street, on the grounds of the Gowanus Houses.

He was taken to Brooklyn Methodist Hospital in stable condition. Cops described him as uncooperative, and the circumstances of the shooting were unclear.

No arrests had been made by early Wednesday.

Around 7 p.m., Guardian Angels founder Curtis Sliwa was on hand as two men fired shots at each other near West 98th Street and Broadway before fleeing into the Frederick Douglass Houses. 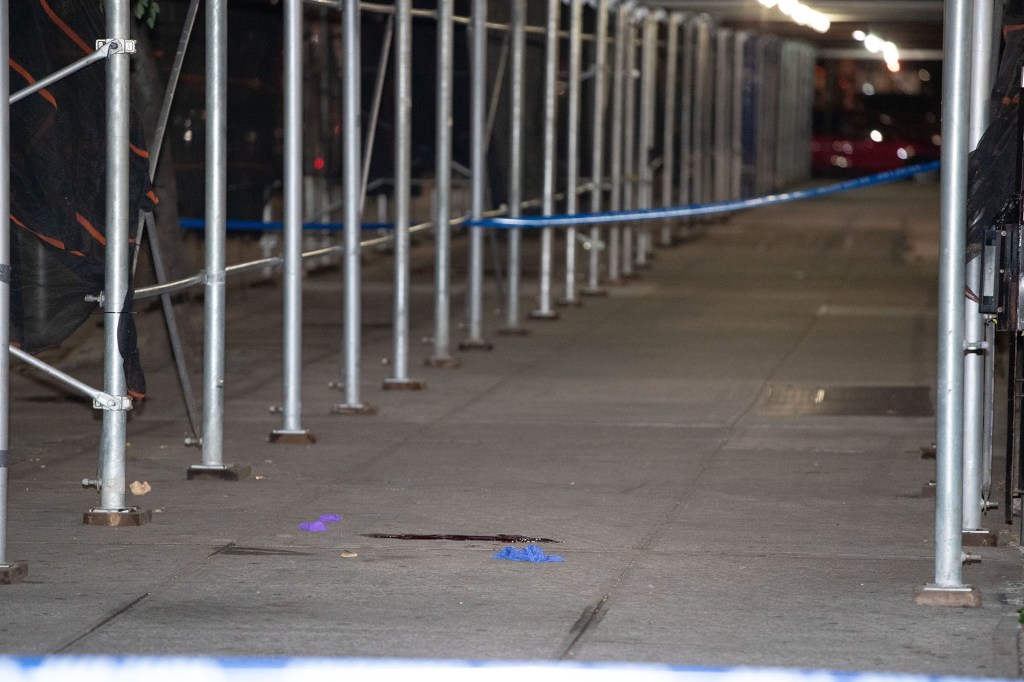 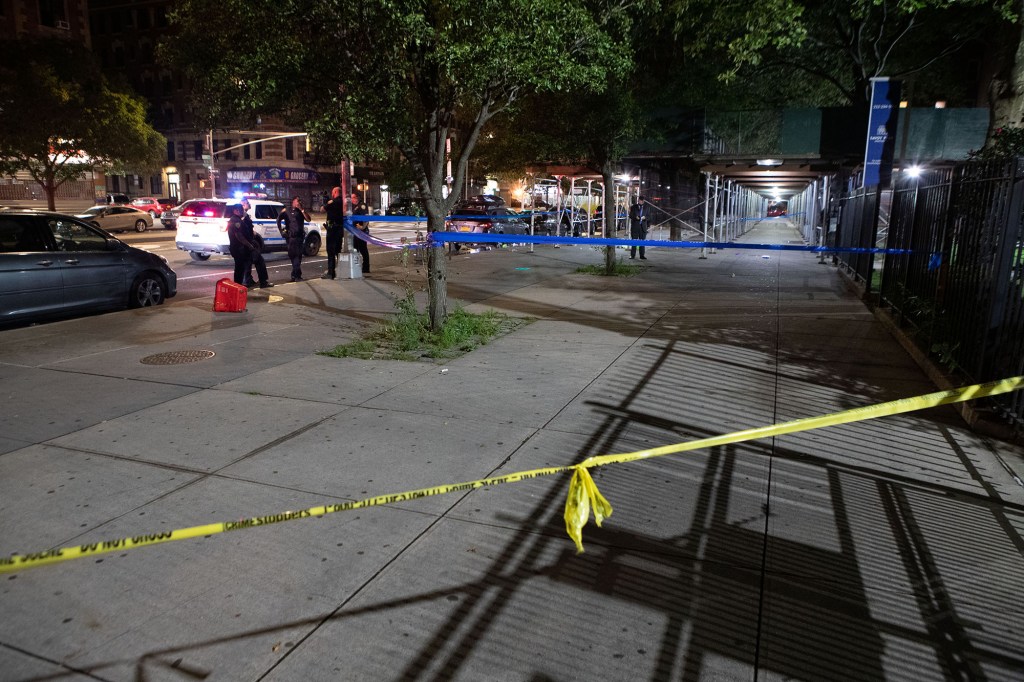 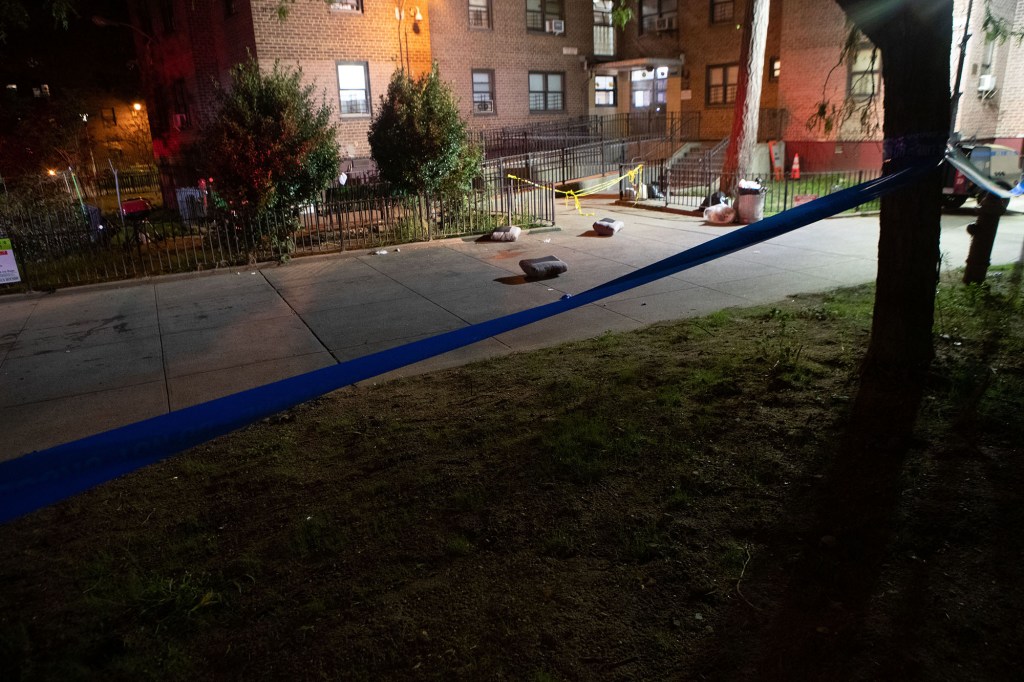 Related posts:
TV and Movies
Joy-Anna Duggar brags about the 'best days of our life' while Counting On fans gush over Evelyn Mae
ITV Honour viewers ‘heartbroken’ over new ‘soul-destroying’ Keeley Hawes drama
The 100 Series Finale Sneak Peek: It's a Race Against Time to Save [Spoiler]
Spoilers: Callum gets Phil put away as he wears a police wire in EastEnders?
Recent Posts
This website uses cookies to improve your user experience and to provide you with advertisements that are relevant to your interests. By continuing to browse the site you are agreeing to our use of cookies.Ok