EXCLUSIVE: Australian grandfather, 62, who moved to UK and spent his life savings buying 200-year-old pub faces DEPORTATION in days because the £100-a-week he paid himself isn’t a high enough wage

An Australian landlord who sank his life savings into saving a 200-year-old British pub from closure is now facing deportation from the UK for taking a pay cut to save the failing business.

Russell, who moved to the UK in 2016 and sold his home in Melbourne to help finance the purchase, increased the pub’s turnover from £99,000 to £218,000 before lockdowns ravaged the hospitality industry.

But the Home Office has rejected the Australian grandfather’s application for a five-year visa because he did not meet the Government’s financial criteria of earning £18,600 per year to remain in the UK. 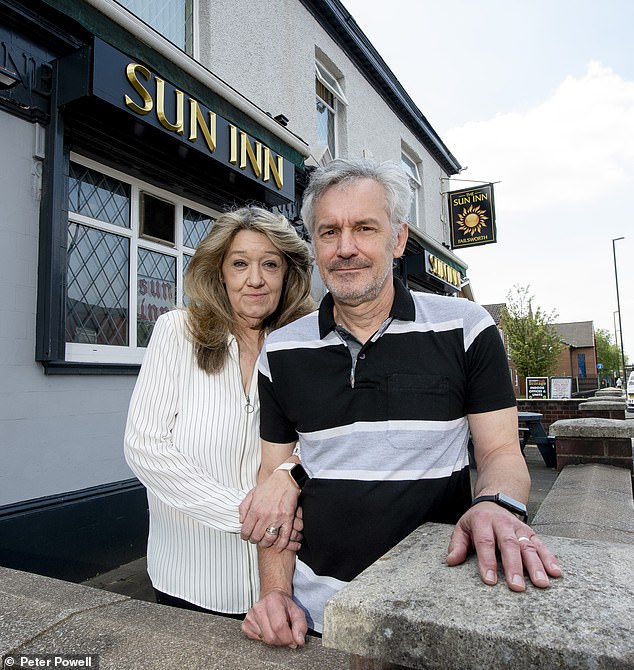 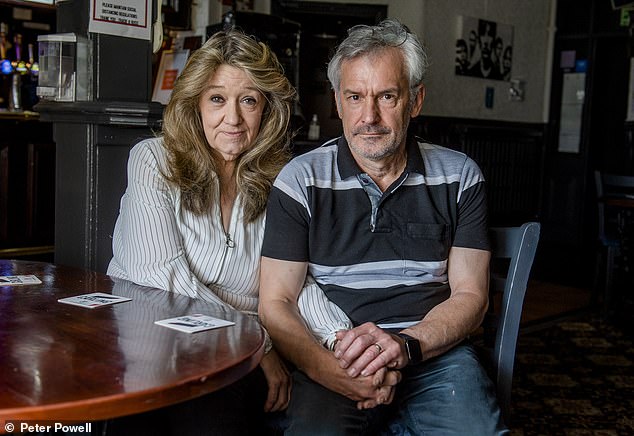 Russell, who moved to the UK in 2016 and sold his home in Melbourne to help finance the purchase, increased the pub’s turnover from £99,000 to £218,000 before lockdowns ravaged the hospitality industry 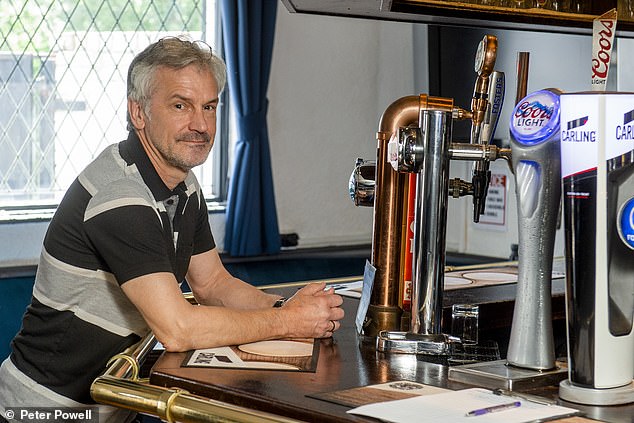 But the Home Office has rejected the Australian grandfather’s application for a five-year visa because he did not meet the Government’s financial criteria of earning £18,600 per year to remain in the UK

Foreign nationals applying or extending family visas must prove they and their partner have a combined income of at least £18,600 per year.

The Government’s website on the rules states that ‘income’ classes as:

Those who are using income from self-employment or employment will need to prove they or their partner received that income for six months or more.

Foreign nationals need to show they and their partner meet the minimum income requirement if they want to settle in five years as a partner.

The partner must also either be British or Irish, have settled in the UK, be from the EU and have pre-settled, or have refugee status in the UK.

Foreign nationals also need to prove they are in a civil partnership or marriage that is recognised in the UK, and have been living together in a relationship for at least two years by the time of the application.

Last week tribunal judges rejected the pub landlord’s appeal, leaving him with just 14 days to try to overturn the result or leave the country.

The move means Russell now faces having to leave Tracie and his family in the UK behind and being left homeless in Australia.

However, thousands of locals and pub regulars have signed an online petition calling on the Government to see sense on the issue.

It comes in stark contrast with the failure to deport one of the Rochdale child abuse groomers, who lives in the area and remains in the UK.

Russell, who worked as a graphic designer in Australia, said: ‘The system just appears really inconsistent and I feel really hard done by.

‘I am not a criminal; I don’t have a criminal record, yet I am being deported.

‘I just don’t know what is going to happen. All my money is in this pub and I have nothing else. I have a life here and I don’t want to leave.

‘We were informed that immigration officials would take into account the pub’s turnover but they didn’t. It was a new business and we only paid ourselves £100-a-week and put the rest back into the business.

‘If we’d have known the £18,600 was going to be crucial, we’d have made sure that I met it. I can either apply to appeal the appeal or leave.’

He added: ‘I have been offered a job but I can’t accept it when I don’t know what is going to happen. It is all very unsettling.’

He moved to Manchester in March 2016 on a six-month visa before the pair wed in August and he was granted a two-year stay. In October the following year, they started R&T Young Ltd and bought the Sun Inn eight months later.

Tracie, who first worked in the pub as a barmaid in 1986, before returning as bar manager in 2015, said: ‘The owners decided to sell so we did our best to raise the funds to buy it.

‘It was a case of we had to buy it or we faced being left homeless and out of a job.

‘Things were going well until Russell applied for a five-year visa in May 2019, which was rejected for not meeting the financial criteria.’

Tracie added: ‘I am absolutely devastated. The regulars face losing a landlord but I face losing my husband.

‘Russell has not taken a penny out of the country and has actually put in. We have waited 12 years to get here and now it going to be blown apart for £18,600.

‘I can’t go with him because my mother, who lives with us, is very ill and I am her carer. Officials said my daughters could look after her but they have families and jobs of their own.

‘Russell has no home to go back to in Australia. His children live in shared accommodation and so he can’t live with them.

‘It is terrible and I am not sleeping because I don’t have an answer as to how to resolve this. I try to help everyone but now I can’t help my husband because there is no answer.’ 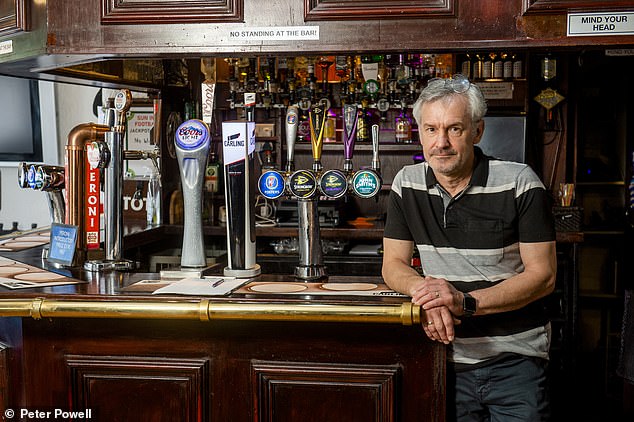 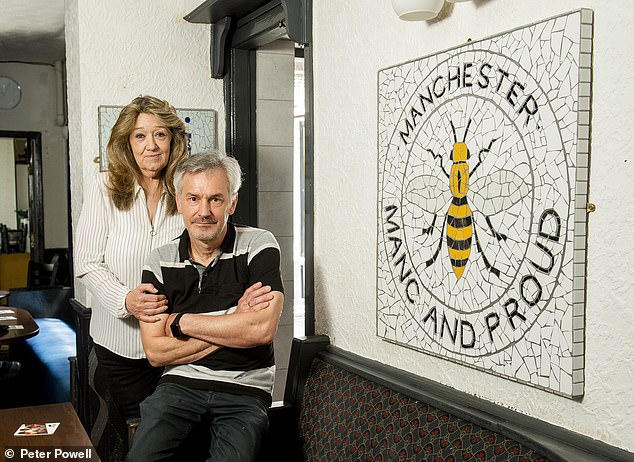 Pub regulars have now set up a petition and a GoFundMe page to help with the legal fees. Tracie added: ‘We have been overwhelmed by the support we have received.

‘The regulars have been really supportive and loyal. They have really warmed to Russell. The pub is part of their life and community. They don’t want to lose it or Russell.’

She said: ‘He has been really, really helpful in trying to sort out legal advice.’

Dismissing Russell’s appeal, judges ruled: ‘Given the lack of funds available and the lack of medical or other evidence about the appellant’s mother-in-law and taking into account the fact the appellant (Russell) used to live in Australia where his family continue to live, I have concluded that the removal of the appellant would not be disproportionate and in the circumstances I dismiss the appeal under ECHR (European Convention on Human Rights) legislation.’