A BEAUTICIAN who laced her friend's cocktail with ecstasy and watched as she became "wobbly" has claimed she "didn't know why she did it".

Tanya Windsor, 25, spiked young mum Chantelle Booker's cocktail with a high concentration of MDMA and told her she had added a "special ingredient". 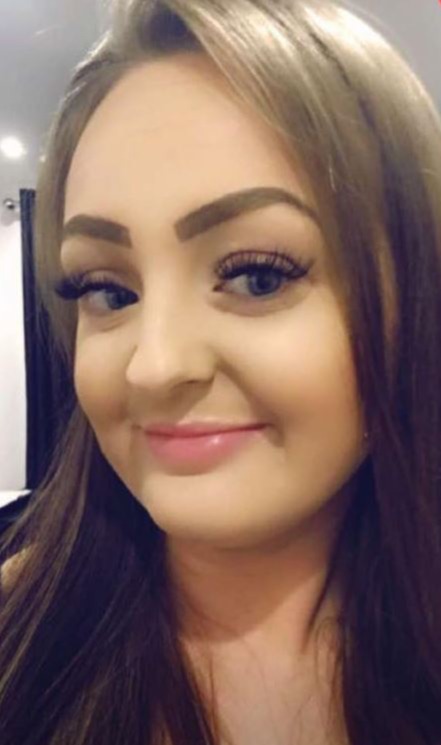 Prosecutor Ed Fowler said: "This case is about the defendant sprinkling MDMA in a cocktail. Windsor and Ms Booker had been friends for about 10 years.

"They had lost contact and had not seen each other for three years before this incident."

Fowler said the two pals had met up at Booker's flat on May 15 last year after messaging each other.

"The defendant had bought two cocktails in 500 millilitre bottles and Windsor encouraged Ms Booker to drink the one meant for her," he said.

Half an hour later, after drinking only half of her drink, Booker began to feel "wobbly" and asked what had been put in the drinks, the court heard.

Windsor told her it was a "special ingredient called MD".

"Booker was shocked and upset by this and she noticed her pupils were enlarged and she felt uncomfortable. And as a precaution asked her mother to take care of her young daughter," Fowler told the court, according to Kent Online.

Windsor, of Swanley, later sent her pal a series of WhatsApp messages apologising for her actions and explaining she didn't know why she had done it.

This was an extremely stupid thing for you to have done. But I accept that you are genuinely remorseful."

Defending, Christopher Whiteman said Windsor had lost her job at a beauty spa due to the coronavirus pandemic.

"She has learned from this incident and has started to show signs of maturity. This was stupid, and reckless but was never intended causing any harm," he added.

"Even to this day she can't explain her actions that night or what possessed her to act in the way she did."

The victim called the cops who took away samples for analysis which revealed a high concentration of ecstasy in the drink.

Windsor was arrested and admitted spiking the drink, telling officers she was aware Booker was anti-drugs.

Windsor pleaded guilty to "administering a poison or noxious substance – MDMA – with intent to injure, aggrieve or annoy" – a charge which carries a maximum five-year prison sentence.

Windsor was given a two-year community order and ordered to attend 25 days of rehabilitation and pay £170 costs.

The judge, Recorder James Dawson, told her: "This was an extremely stupid thing for you to have done. But I accept that you are genuinely remorseful."