BILL Gates has once again warned that there will be “lots of additional deaths coming” after Dr. Deborah Birx revealed “troubling signs” of the coronavirus pandemic.

Gates, 64, also critiqued how the United States tests for COVID-19, a point he has repeated many times since the start of the pandemic, in an upcoming interview with Chuck Todd on Meet the Press. 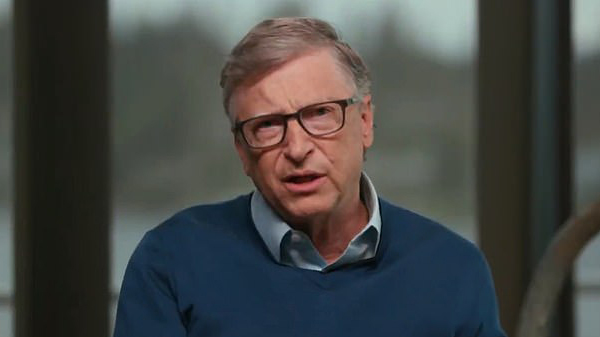 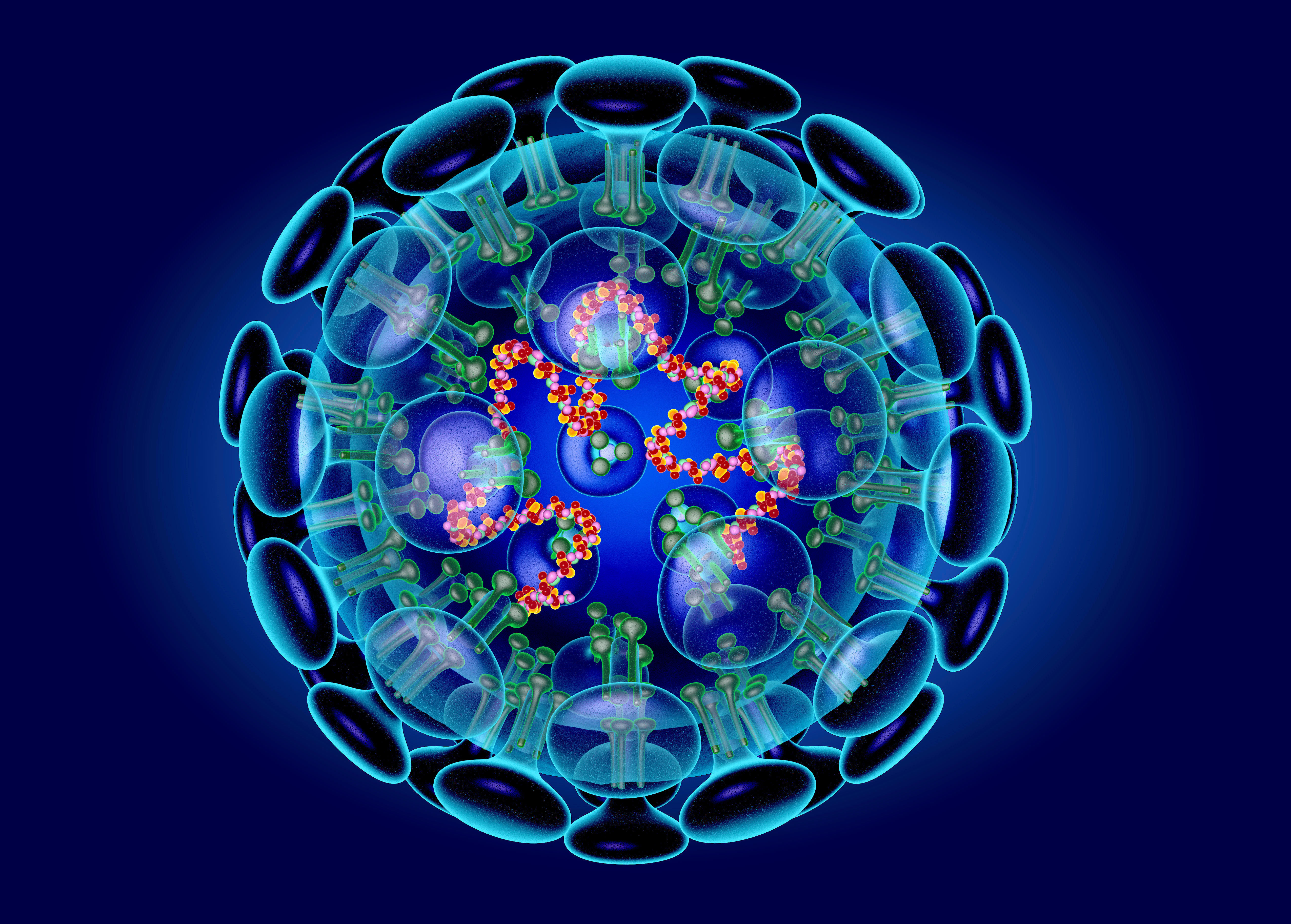 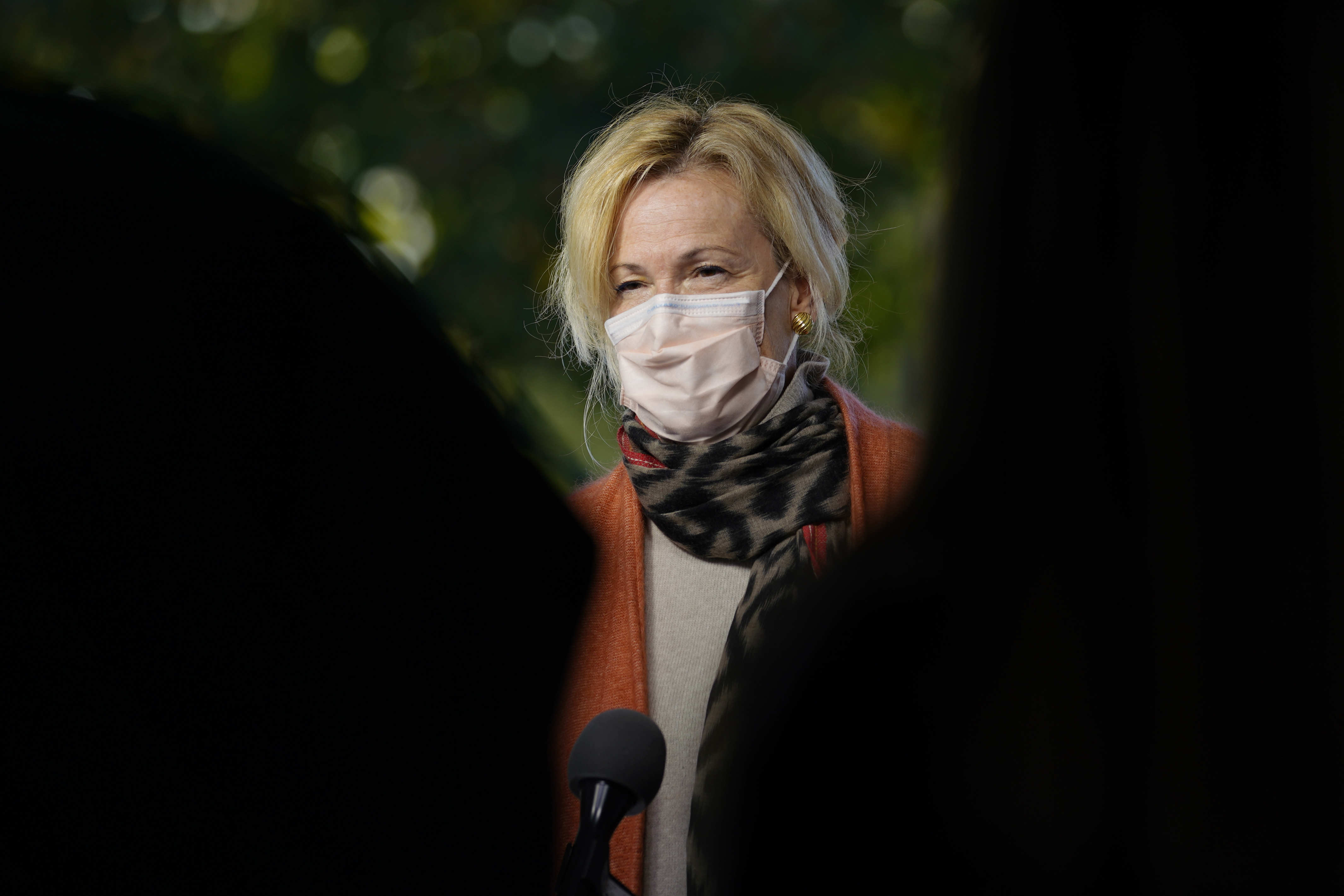 “There are lots of additional deaths coming if we don’t get our act together. The fact that the testing results don’t come back in 24 hours when we reimburse these worthless things – we are running the worst testing system in terms of access to it of any country,” said the Microsoft billionaire.

He continued: “You do have to admit you haven’t done a good job and make some straight-forward changes. Just the way the reimbursement is done is crazy.”

Gates continued to subtly rail against Donald Trump and the White House, noting that: “Other than funding research, we fall very low in terms of the quality of our response which is the opposite of what you would have expected.”

“Why didn’t we pay attention to the warnings? Why did we de-staff the positions that would’ve worked in these areas?'” Gates said.

In March, it was revealed that Trump disbanded the National Security Council’s pandemic unit that had warned of possible pandemics coming for years, the Associated Press reported.

In April, Dr. Rick Bright was ousted by the Trump administration from his position with the Biomedical Advanced Research and Development Authority – the agency tasked with preparing a coronavirus vaccine – and was reassigned to a position at the National Institutes of Health, CNN reported.

But, even as Trump has routinely downplayed the coronavirus pandemic, Dr. Deborah Birx — the White House coronavirus response coordinator – said on Thursday that Increasing positivity rates and case numbers in the Northeast show “troubling signs” that the virus could be resurging, the Hartford Courant reported.

“What we’re seeing in the community is much more spread occurring in households and in social occasions, small gatherings where people have come inside, taken off their mask to eat or drink or socialize with one another,” she said.

Birx added that the way the country battled coronavirus in the spring “is not going to work in the fall.”

“The kind of spread that we’re seeing now is very different from the spread we experienced in March and April,” Birx said.

In August, Gates slammed the Trump administration for “testing insanity” and other missteps in battling the coronavirus pandemic.

Gates claimed that “a variety of early missteps by the US” and “the political atmosphere” prevented the country from creating nationwide lockdown measures and starting testing that helped other countries fare better in battling the coronavirus pandemic.

“It’s nonsense that any travel ban we did was at all beneficial, that doesn’t pass the commonsense test,” Gates said in an interview with CNN’s Fareed Zakaria,

“We executed our lockdowns nationwide with less fidelity than other countries, so we’re paying a pretty dramatic price and not just in deaths. We also pay it in the economic toll — which is up in the trillions.”