THE black families starting their own town have been trolled and shockingly accused of "segregation with extra steps."

The 19 Black Lives Matter families bought nearly 100 acres of land in Georgia to build what they say would be a new city that's safe for black people to live. 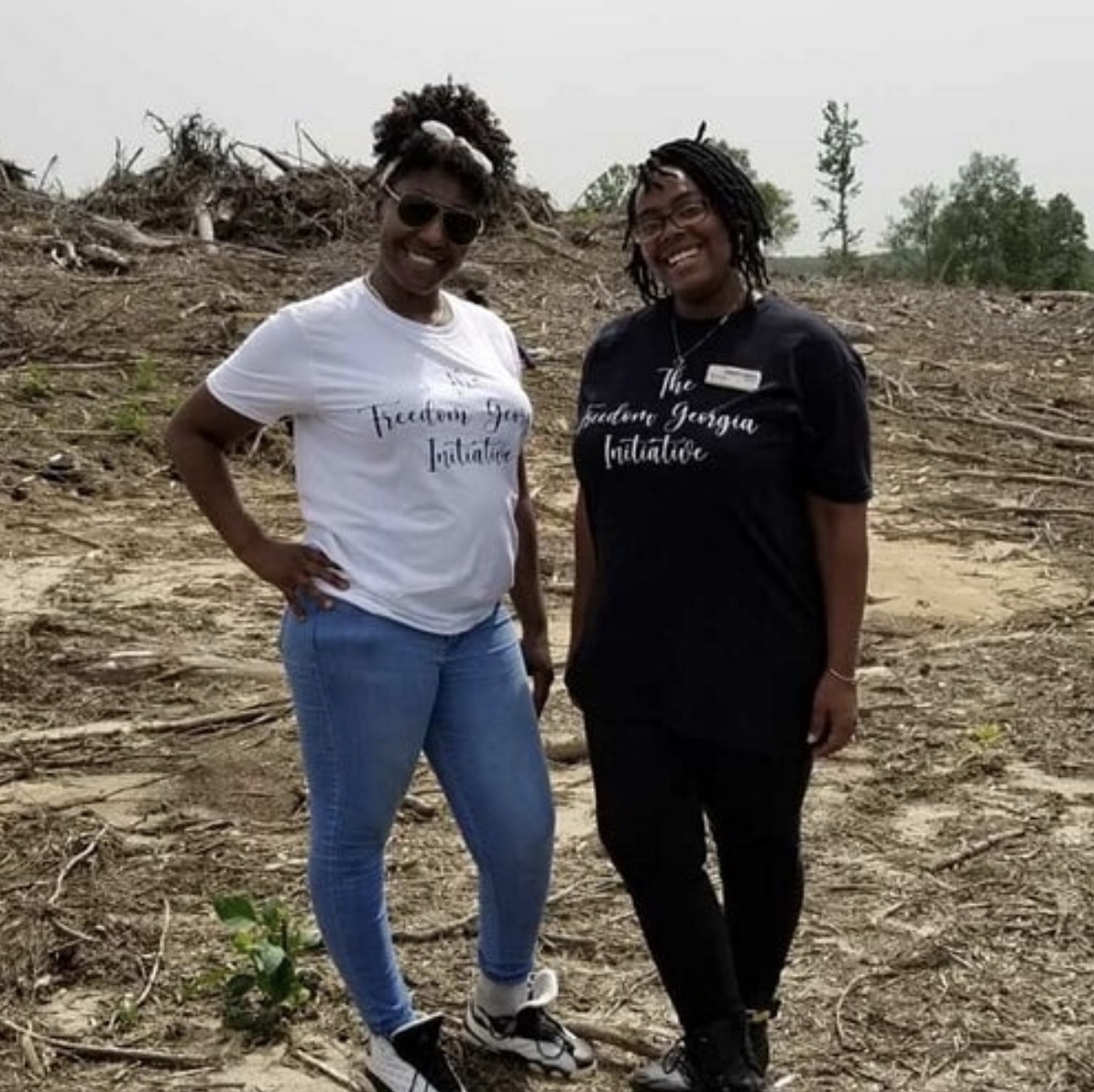 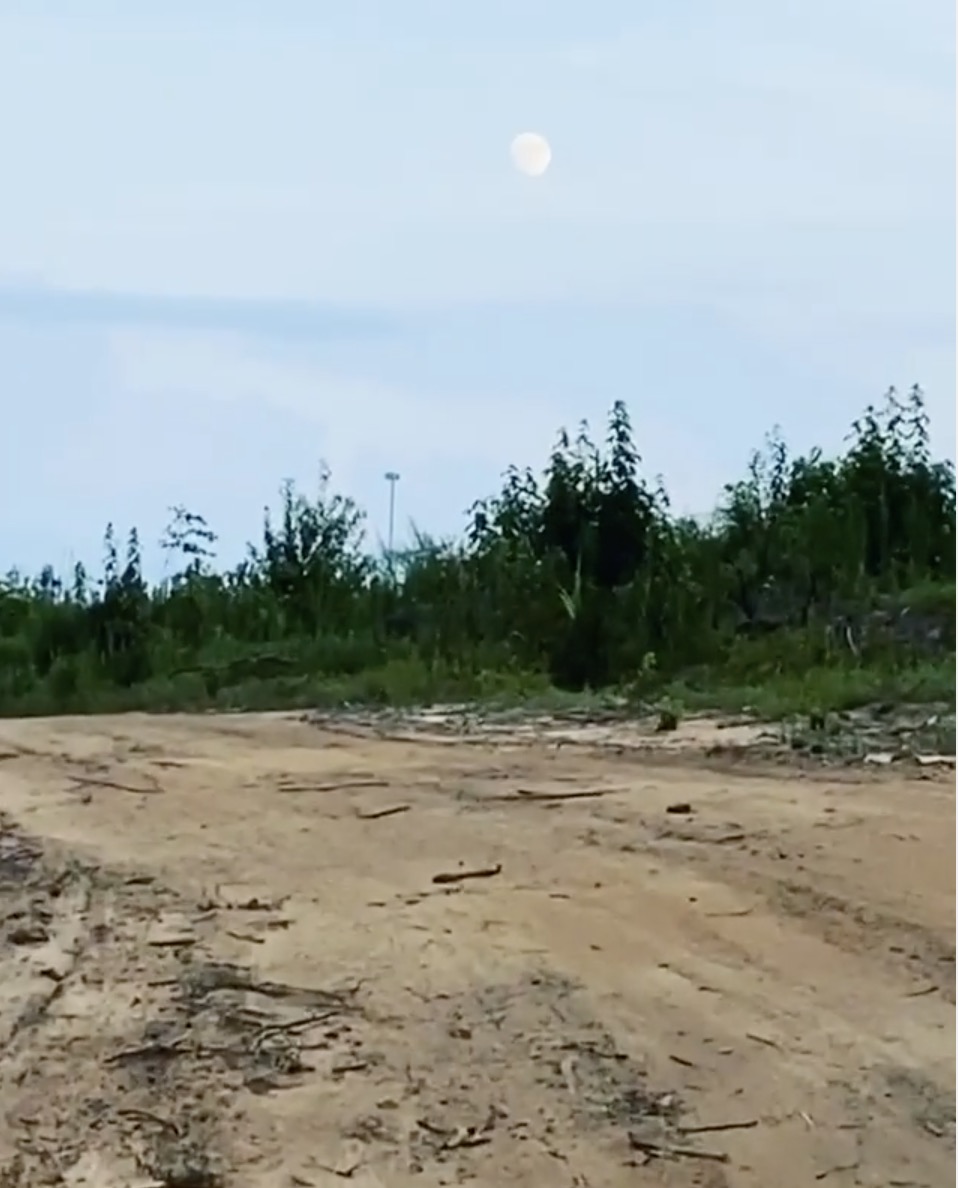 The Freedom Georgia Initiative’s website states the group's "vision is to develop our vast resource-rich 96.71 acres of land in Toomsboro."

The land is for the "establishment of an innovative community for environmentally sustainable-living, health & wellness, agricultural & economic development, arts & culture for generations to come," the group explains online.

"Our aim is to be a premier recreational, educational, and cultural destination for Black families across the African diaspora. 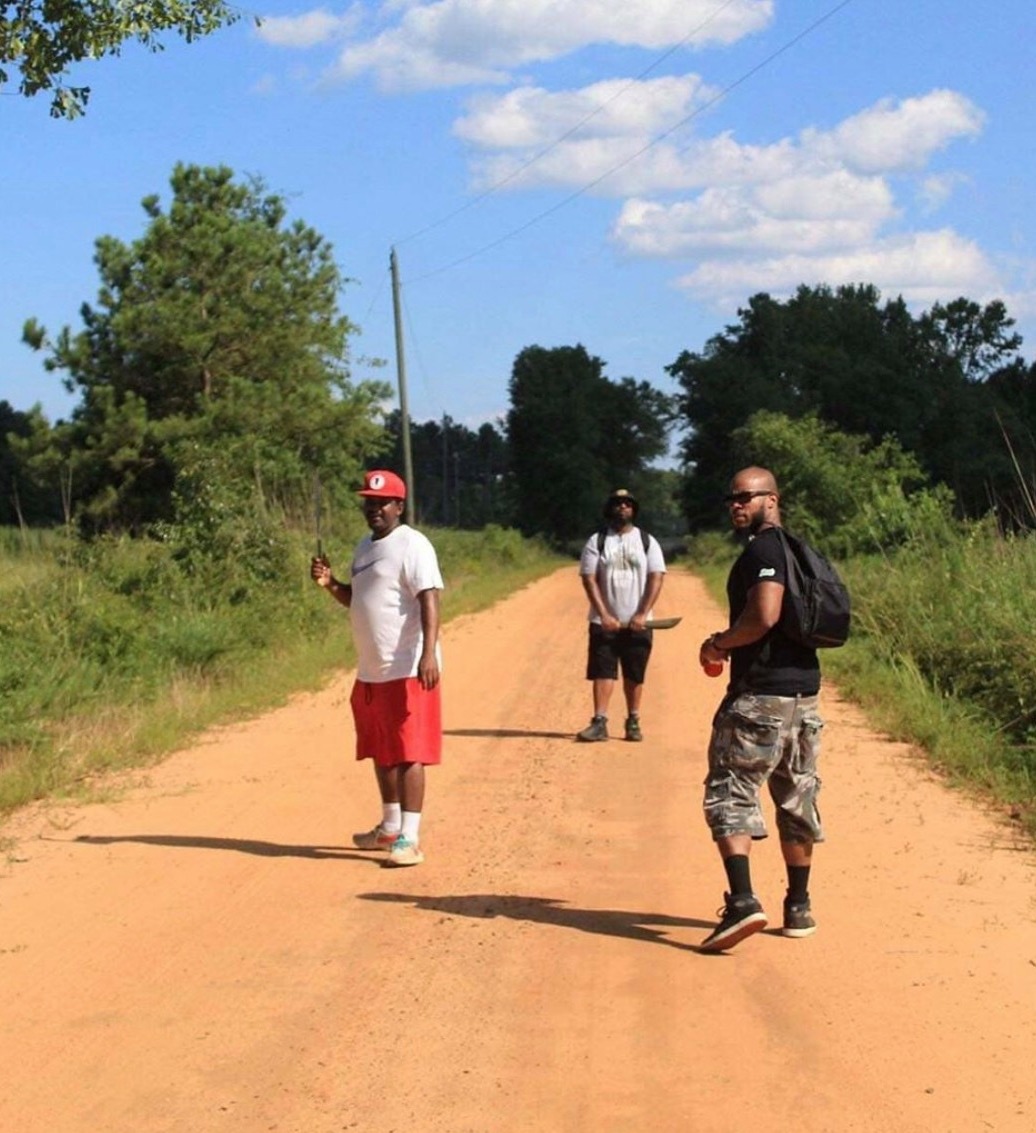 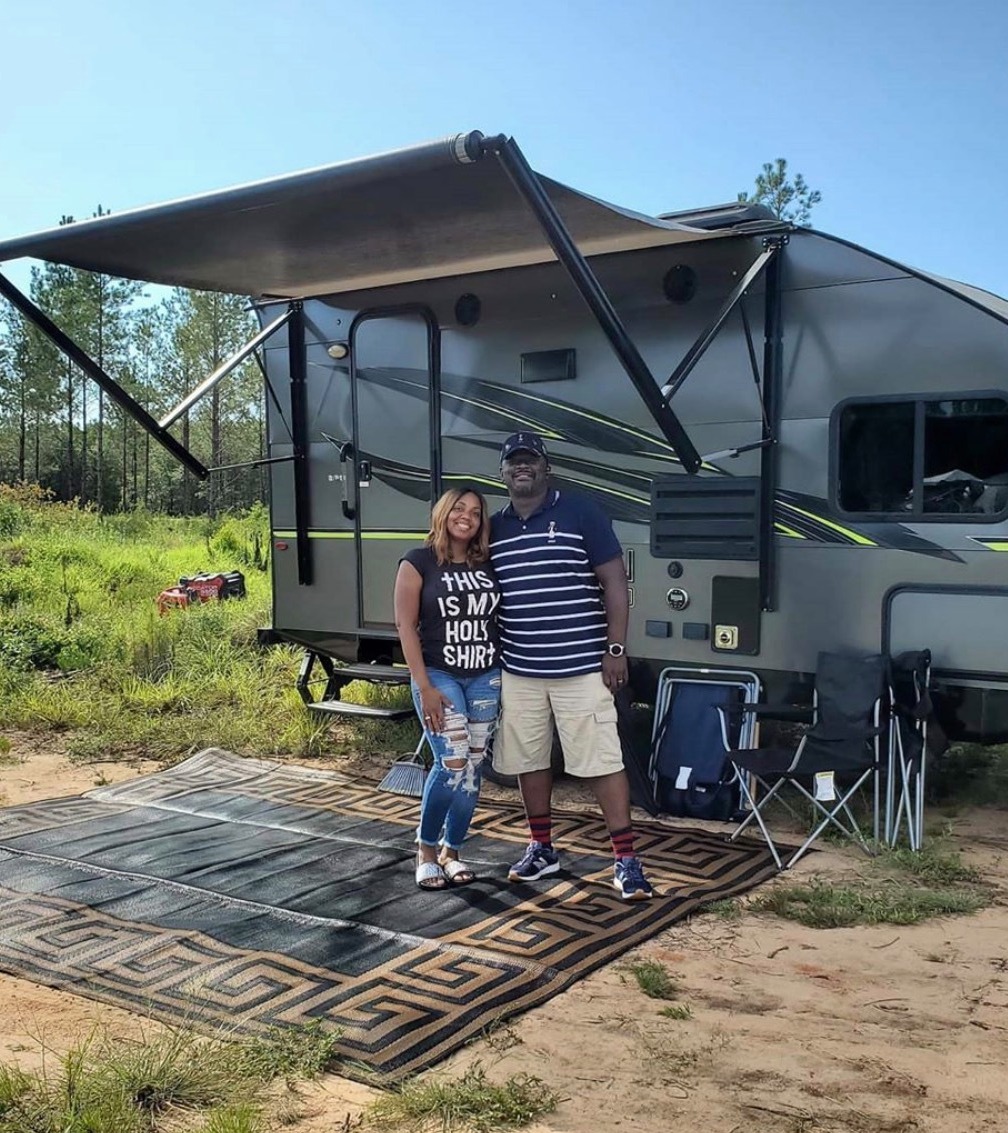 "We welcome you, your family, and all Black allies to support us in our vision to be the change we want to see!"

However, the project has received a lot of backlash with social media users dubbing the movement as "segregation with extra steps."

One user wrote: "Back to Segregation!! A great idea," while another sarcastically posted: "No whites allowed right? How progressive."

Someone asked: "I am a little confused. Isnt this counter what the civil rights movement wad [sic] about?" 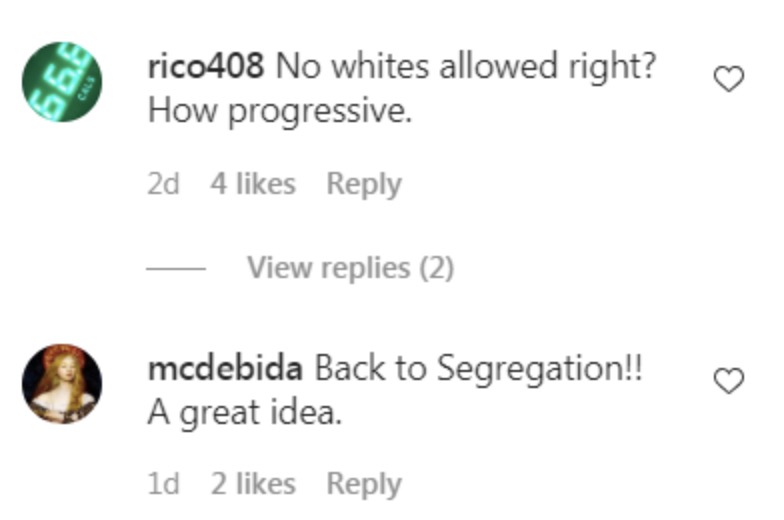 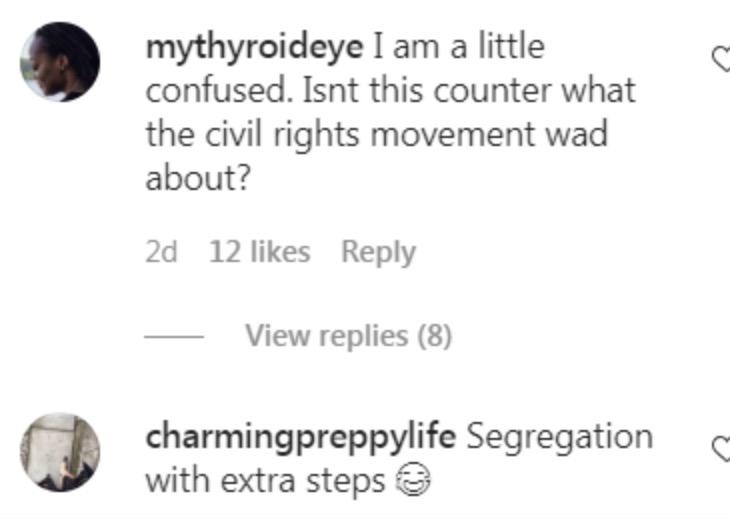 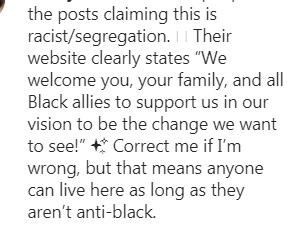 However, some slammed the idea that the project was "segregation," referencing the projects website and insisting "that means anyone can live here as long as they aren't anti-black."

One of the group's founders is Ashley Scott, a realtor in the Peach State who started the project with her pals.

She wrote in an op-ed for Blavity that the idea for the safe black community came following the death of Ahmaud Arbery in February.

Arbery, a 25-year-old black man, was jogging in a Georgia neighborhood earlier this year when he was gunned down allegedly by two white men.

The families behind the project have recently been flooded with inquiries from production companies to turn their mission into a TV show, TMZ reported.

The interest has come from people who have worked for networks such as Lifetime, HGTV, A&E and Oxygen, sources told the outlet.

However, some of the families are demanding that they own the content and the rights behind it. They also want to control how it's edited and aired, the outlet reported.