THE body of Billy McNeill's missing grandson has been found by cops in the Netherlands – 18 days after he vanished.

A frantic search was launched after Matthew McCombe, 21, vanished while in Amsterdam last month. 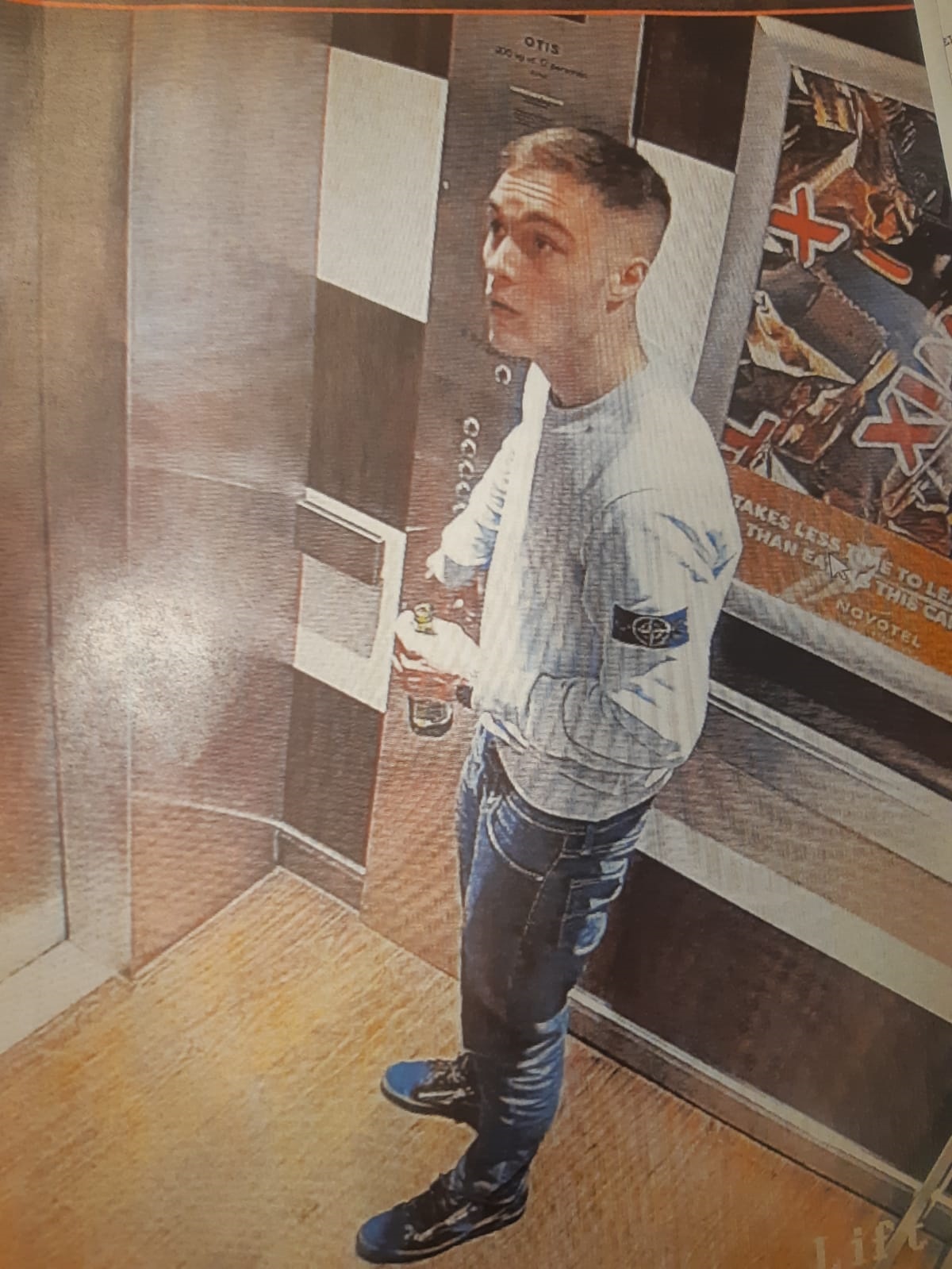 Now police in the Dutch capital have confirmed that his body was found in a canal earlier this morning.

And his family have paid a touching tribute to Matthew on social media.

A spokesperson for the force said: "A body was found in the water at the Molenkade in Duivendrecht.

"Our colleagues discovered that this is the missing Matthew McCombe.

"We are investigating the cause of death".

Matthew, who was in Amsterdam for his 21st birthday celebrations, was last seen on Saturday March 14 when he left the Novotel in the city without his phone, passport or wallet.

And his mum paid Paula has paid a heartfelt tribute to her son on Facebook this morning. 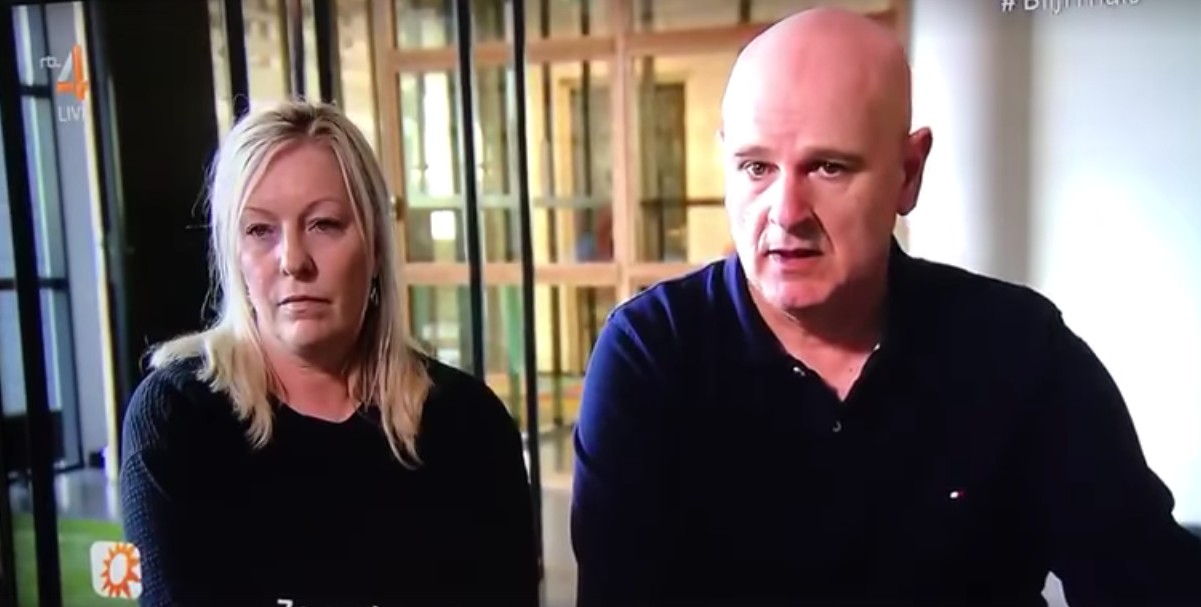 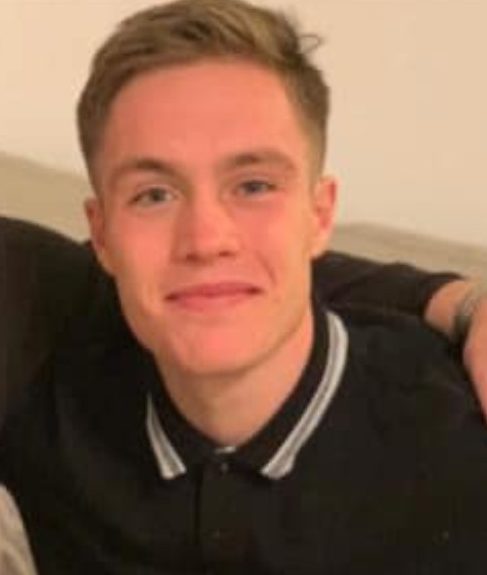 She hailed him as being "much loved by all" as she thanked those who had helped in efforts to race him.

She said: "It is with great sadness that we are announcing our son Matthew McCombe’s body was found this morning.

"Matthew was much loved by all and our hearts are broken.

"We would like to thank everyone who has helped in the search for Matthew and for the love, compassion and kindness that has been extended to us since our arrival in Amsterdam.

"As a family we would kindly ask for our privacy to be respected in these sad times".

More tributes have now flooded in for Matthew following the tragic discovery.