THE essence of a democracy is that you know whose head should roll when things go wrong.

But after almost a year of mishap and muddle, it’s unclear who is making all the big decisions about Britain’s pandemic response. And despite endless gaffes, not a single minister or official has resigned or been fired. 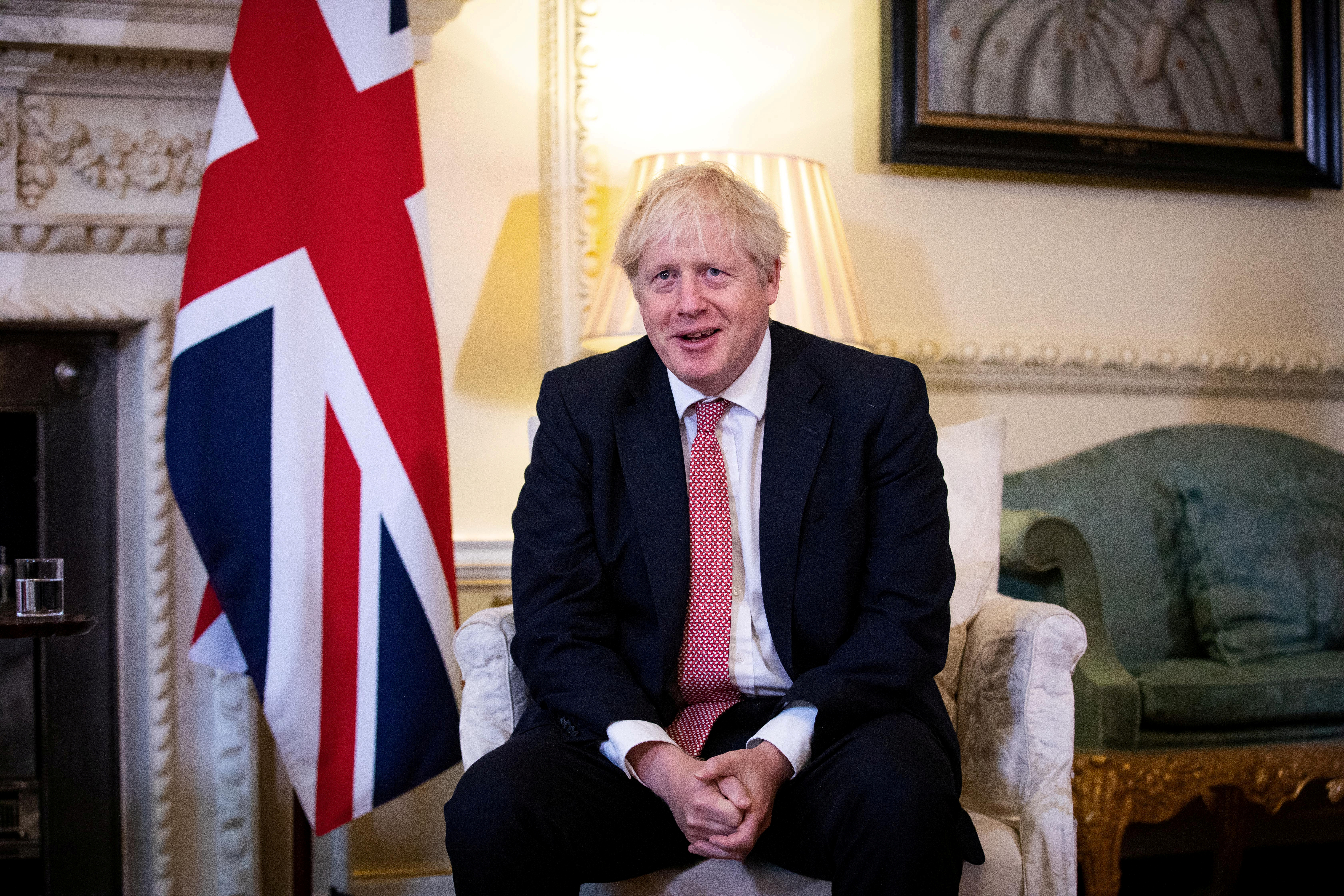 Above all, it is the testing fiasco which has me wondering if Boris Johnson is prepared to sack somebody when things go badly wrong. In fact, you’d be forgiven for thinking those who make the biggest mistakes are untouchable.

Take Baroness Dido Harding, in charge of the NHS Test and Trace system. There is anger over the “glitch” which meant nearly 16,000 positive test results were left off last week’s official daily figures for confirmed cases.

It’s estimated these people could have potentially infected 50,000 contacts. Yet Baroness Harding is still in her job. Meanwhile, across the land our communities don’t know if they are coming or going over the so-called second spike.

So what should the Prime Minister do next? He could start by refreshing his tired and worn-out scientific advisory group. He needs to surround himself with real people – and listen to a wider cross-section of voices from all corners of Britain and every part of life. 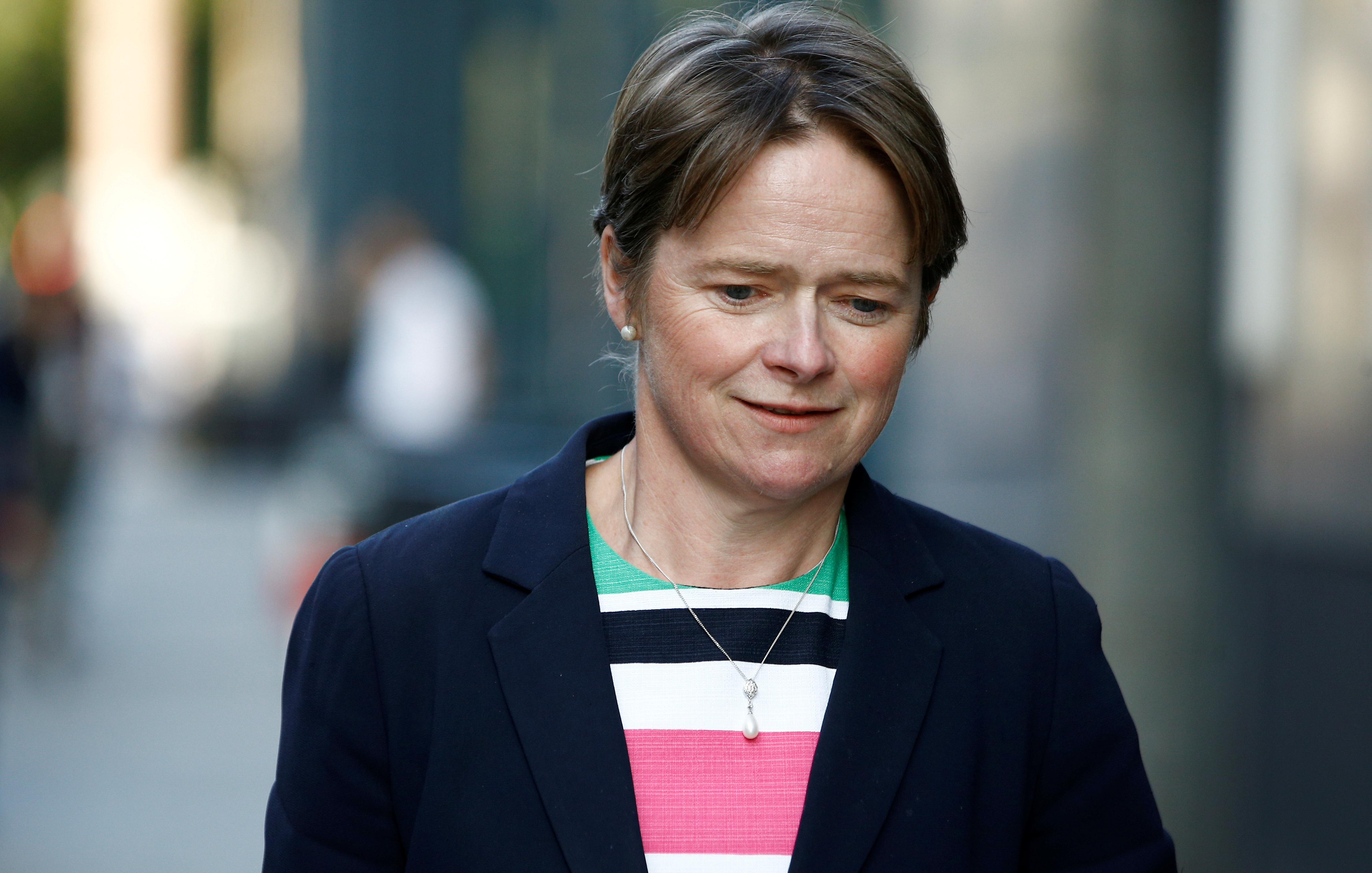 And the public have a right to know what statistics are being used to develop the new three-tier lockdown rules.

Some of our old university towns and cities face tighter measures because they are being unfairly branded Covid hotspots.

Nottingham, for example, has two large universities and the infection rate among the student population is being used to determine whether the city is in tier two or three of lockdown. 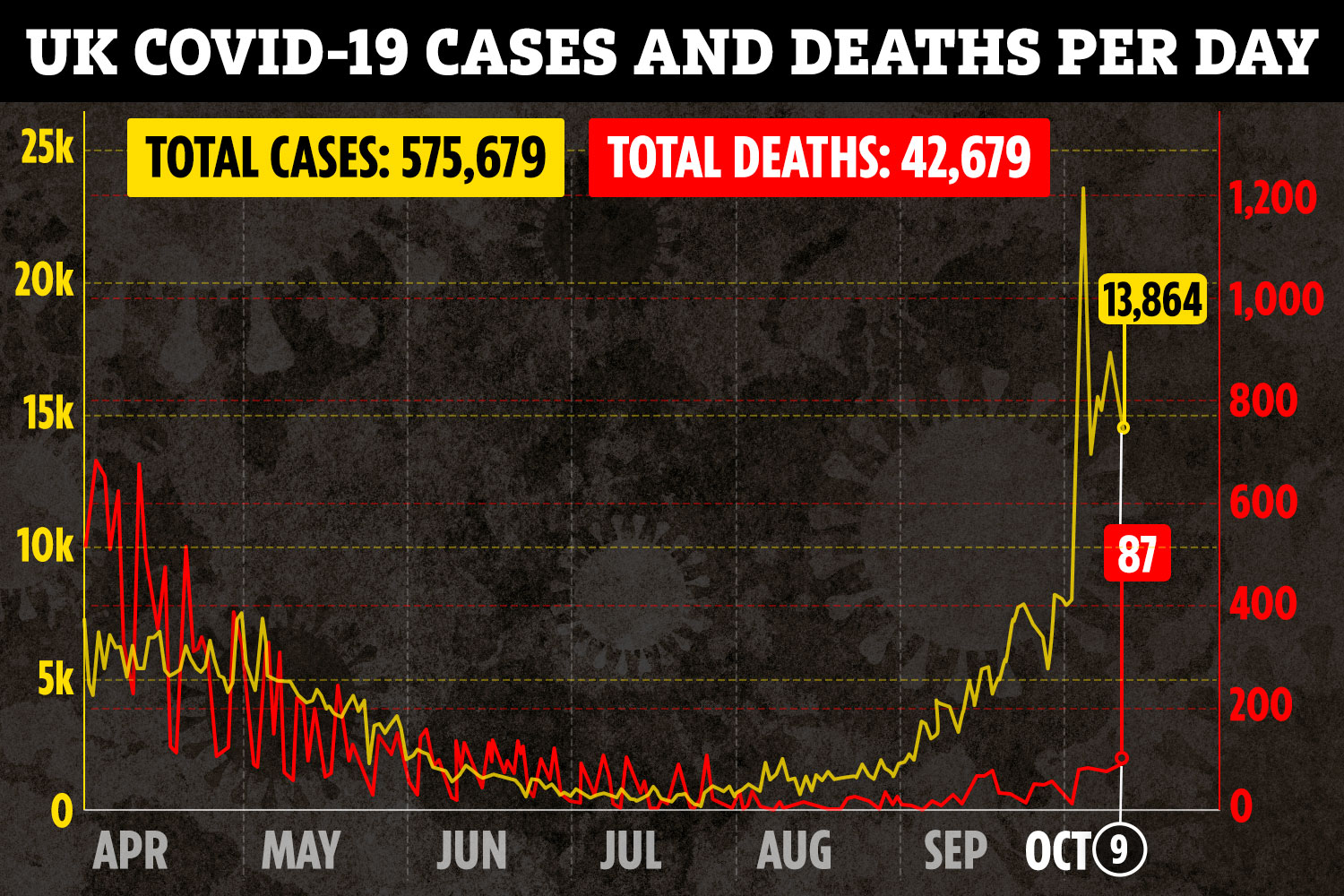 Infected students should not be counted as part of what is happening in the general population.

If there isn’t a major crisis in the neighbourhoods and communities, there shouldn’t be any need to shut down pubs, restaurants and leisure facilities, destroying jobs and livelihoods.

It’s time to end the muddle, show leadership and clear out the culprits holding us back. Come on, Boris. Get your act together, lad. 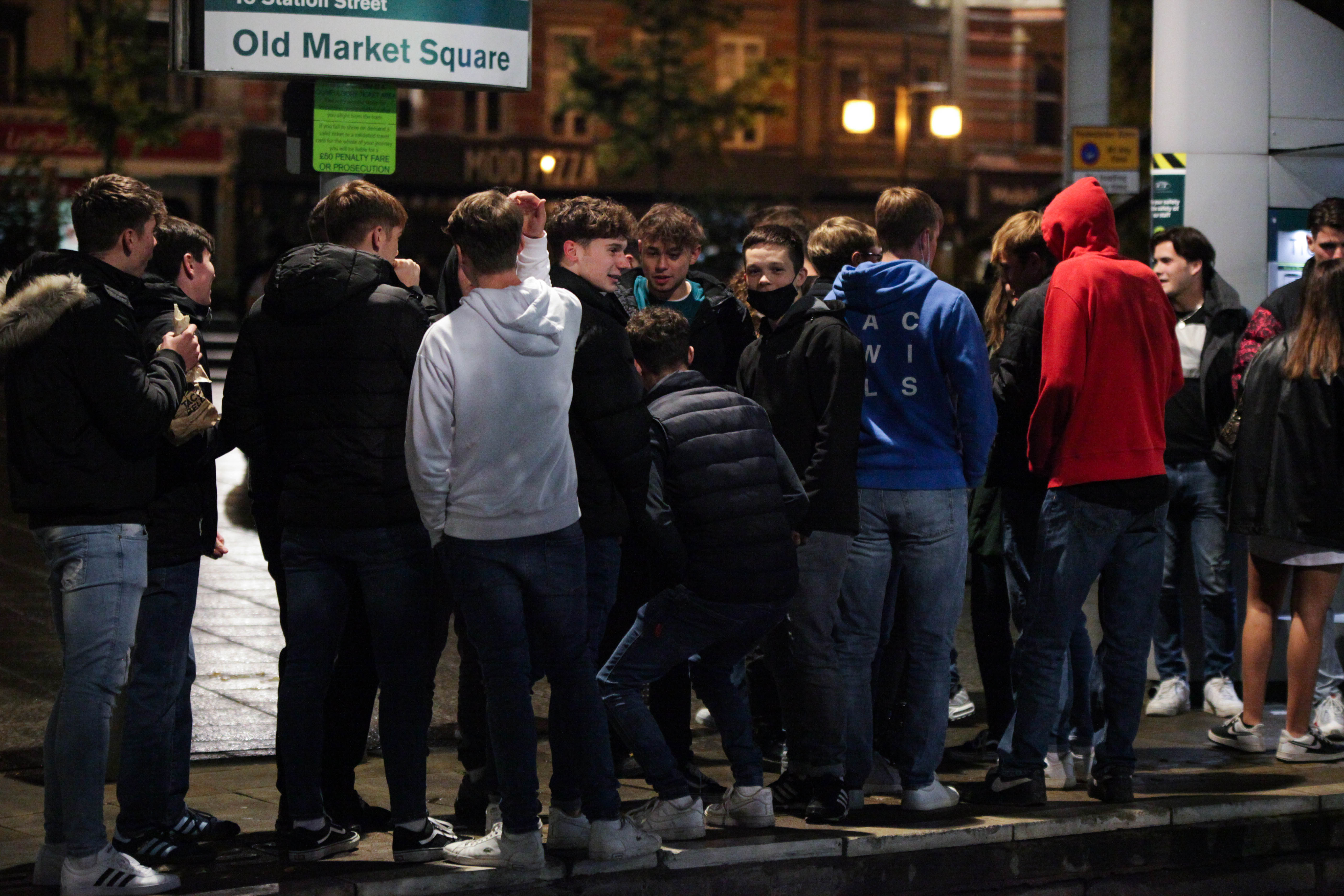 Related posts:
TV and Movies
Nickelodeon's 'Kids Pick the President' Poll Hit With Attempted Election Interference
'Shotgun Wedding': Jennifer Lopez and Armie Hammer Will Attempt to Get Hitched in New Action-Comedy
Artem Chigvintsev Calls on 'DWTS' Judges to Be Consistent With Scoring
Maya Jama crawls on all fours in plunging PVC catsuit – driving fans wild
Recent Posts
This website uses cookies to improve your user experience and to provide you with advertisements that are relevant to your interests. By continuing to browse the site you are agreeing to our use of cookies.Ok