BORIS Johnson won't have to introduce a four-day week for factories to tackle the spiralling energy crisis, a minister insisted today.

Home Office minister Damian Hinds vowed there will be no return to a 1970s style shutdown where businesses were shuttered to save power. 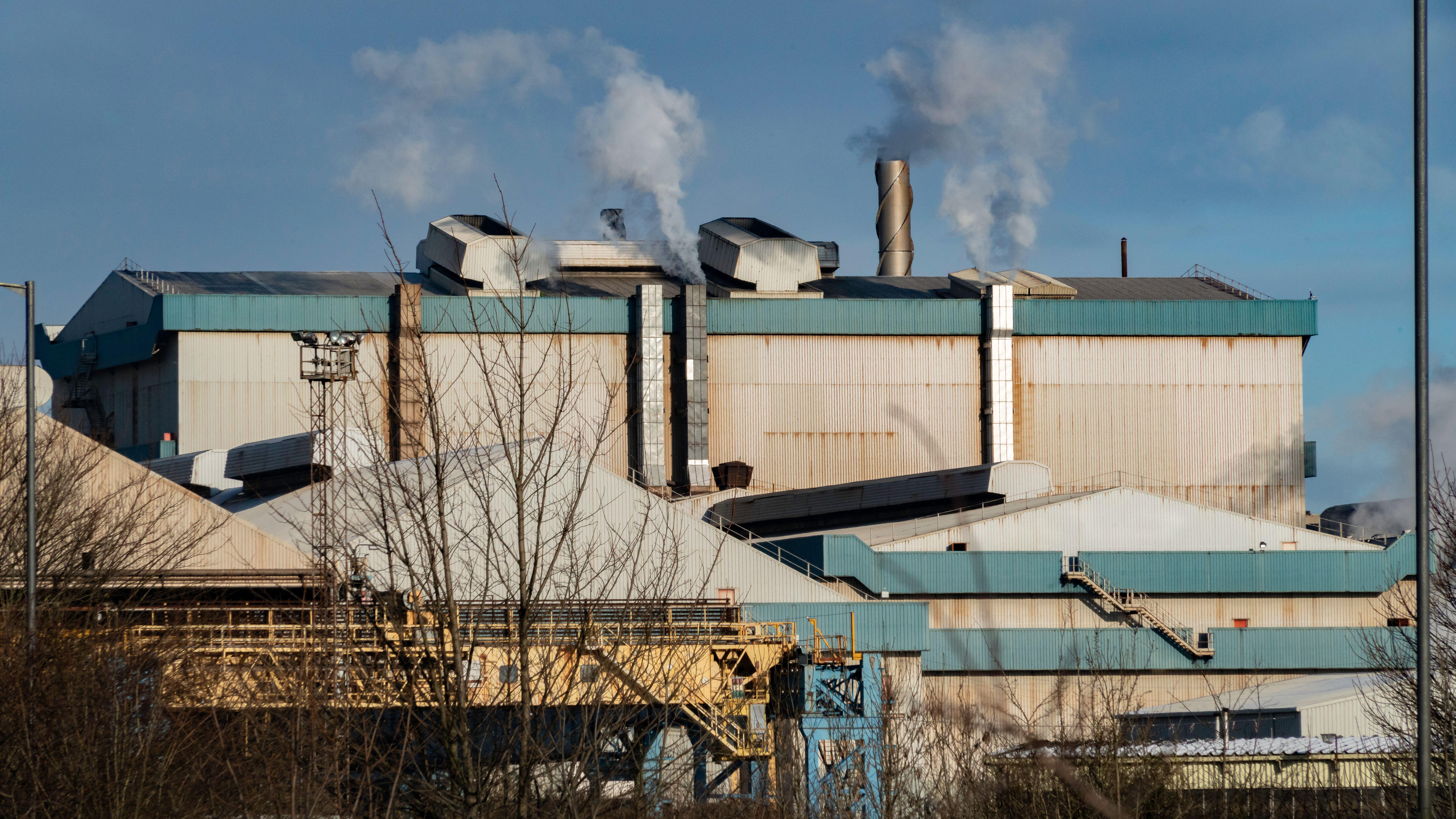 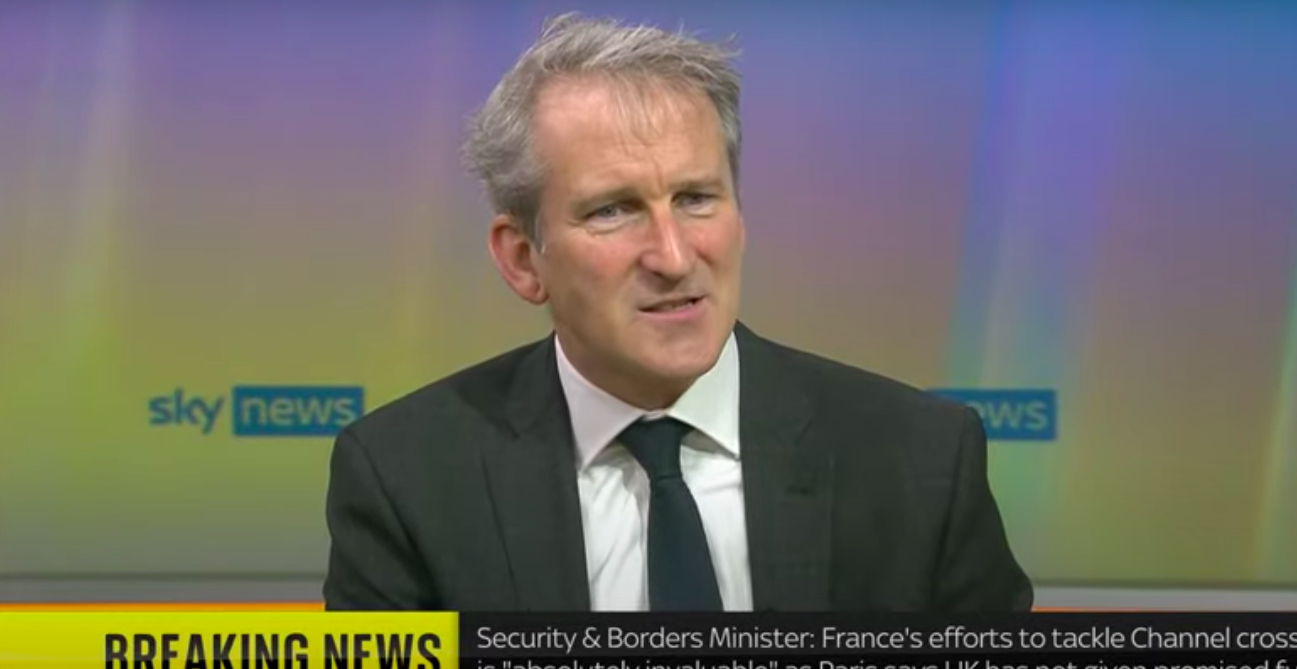 His remarks come amid growing concern that the spike in gas prices may go on for longer than feared, threatening crucial parts of the economy.

Industry chiefs are warning that factories are just days from having to close because rocketing costs will make staying open too expensive.

Gareth Stace, the boss of UK Steel, warned some sites are "already pausing production" and that will happen "more often unless something is done".

Asked if the PM could be forced to consider a four-day week to ration energy supplies, Mr Hinds said: "No.

"We live in a country where the Government doesn't set the pattern of the working week. Thank God we don't live in the 1970s."

He admitted that warnings about factories closing are "of concern", but insisted: "Overall we have an underlying strong economy.

"This shock has not just been a health crisis but a huge economic shock as well.

"But the way the UK economy has been coming back has been truly impressive actually.

"Unemployment hasn't reached nearly the levels people were predicting 12 or 18 months ago."

Experts have previously said the UK could even face a return to a three-day working week to prevent regular blackouts for crucial services.

Factories producing goods including steel, glass, ceramics, and paper are amongst those that may be forced to close.

Many are based in northern Red Wall seats which the Tories took from Labour at the last election.

Andrew Percy, who represents Brigg and Goole on Humberside, said the Government needs to "grow a pair" and step in.

He told The Times: "If the government doesn’t intervene here then it will amount to an abandonment of the north and midlands, where heavy industry and manufacturing is primarily located."

But ministers are split over how to react with a furious row raging between the Treasury and Business department.

Business Secretary Kwasi Kwarteng is at loggerheads with Chancellor Rishi Sunak Sunak after suggesting he was involved in talks to help out gas reliant industries.

He told the BBC’s Andrew Marr Show: "I've not asked for billions, we've got existing schemes.

“I'm working very closely with Rishi Sunak, the Chancellor, to get us through this situation."

But the Treasury slapped down the minister saying: “To be crystal clear the treasury are not involved in any talks” adding Mr Kwarteng had “made things up.”

No10 tried to pour cold water over it saying, with one insider saying: “We are all on the same page on this.”

He added: "I don't think that he is making things up. These unnamed sources stories come out from time to time.

"The fact is Government departments, Government ministers talk to each other the whole time.

"The Treasury is always keeping a watchful eye right across the economy."