A THREE-year-old was covered in second-degree burns after he fell into a scorching hot geyser in Yellowstone National Park.

The child was flown to hospital after he stumbled into the natural hot spring yesterday morning. 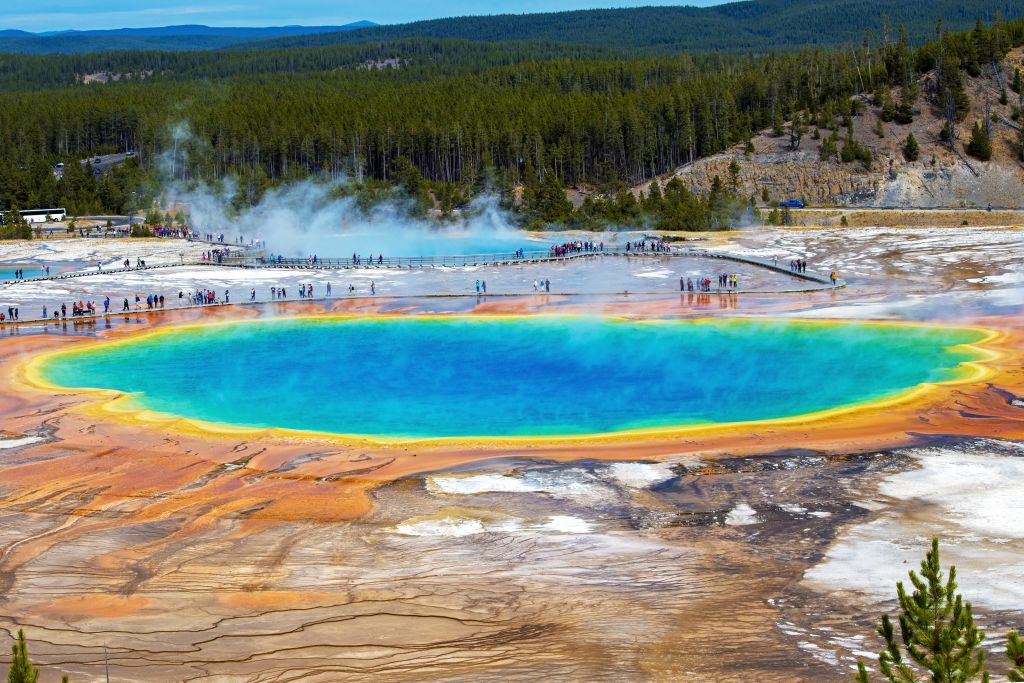 "The child took off running from the trail, slipped and then fell into a small thermal feature," the National Park Service said in a statement, adding that the incident is under investigation.

The boy suffered from second-degree burns to his lower body and back and was taken to the Burn Center at Eastern Idaho Regional Medical Center.

Yellowstone , which became the first national park in 1872, is known for its geysers, hot springs and other thermal features.

The park spreads across 3,500 square miles and in thermal areas the ground in thin and sits above scalding water.

According to the park, this is the second 'significant injury' at a thermal area in Yellowstone this year.

In May, a woman fell into a thermal feature at Old Faithful – the most famous geyser – when she was taking pictures at the site.

In June 2016, a man from Portland, Oregon, died after he slipped and fell into a hot spring near Porkchop Geyser.

The 23-year-old and his sister had left the boardwalk to explore the area when the tragedy occurred.

Park bosses have stressed the importance of visitors sticking to the paths and not allowing children to stray.

Geysers are a rarekind of hot spring that after a certain amount of pressure, erupt, sending jets of water and steam into the air.

A condition was not given by the park service, and a representative from that hospital did not immediately respond to a request for comment Friday night. 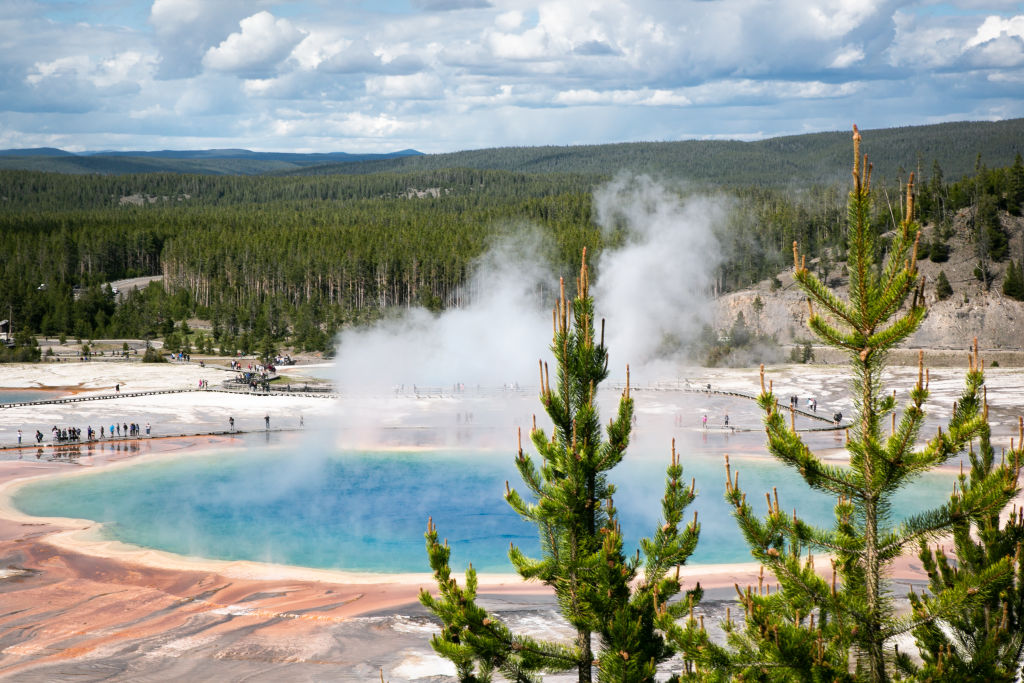 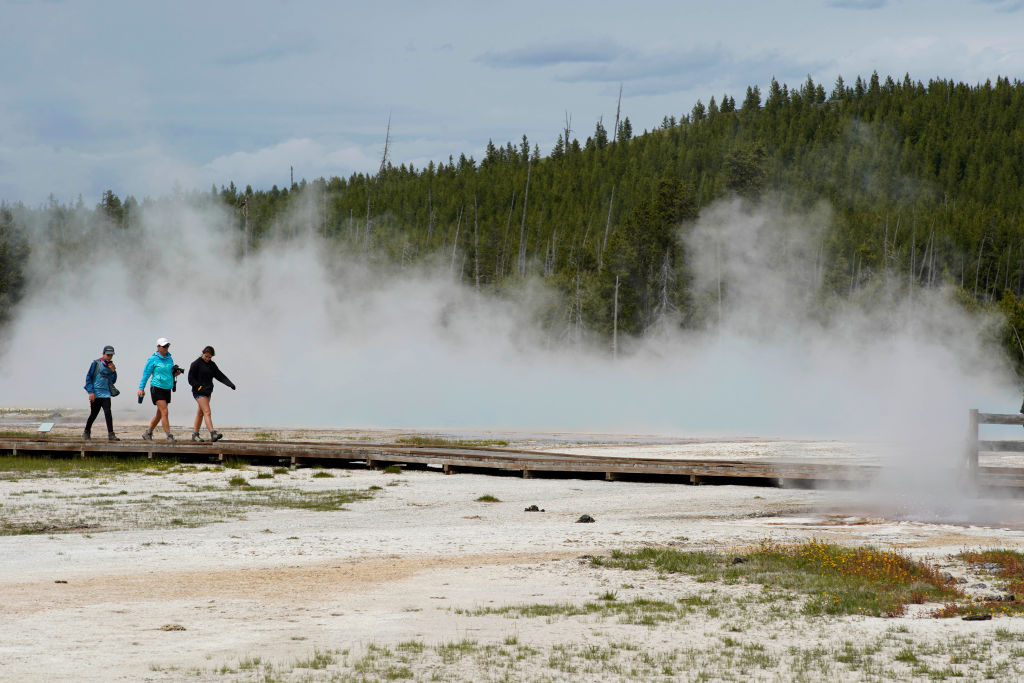