A BRITISH holidaymaker plunged to his death in a Grand Canyon skydiving tragedy after being given a ripped parachute with HOLES in it, an inquest heard.

Thrill seeker Christopher Swales, 55, was also partnered with a military instructor who was said by his bosses to have "panicked" and executed an "aggressive left turn" in midair which led to the accident. 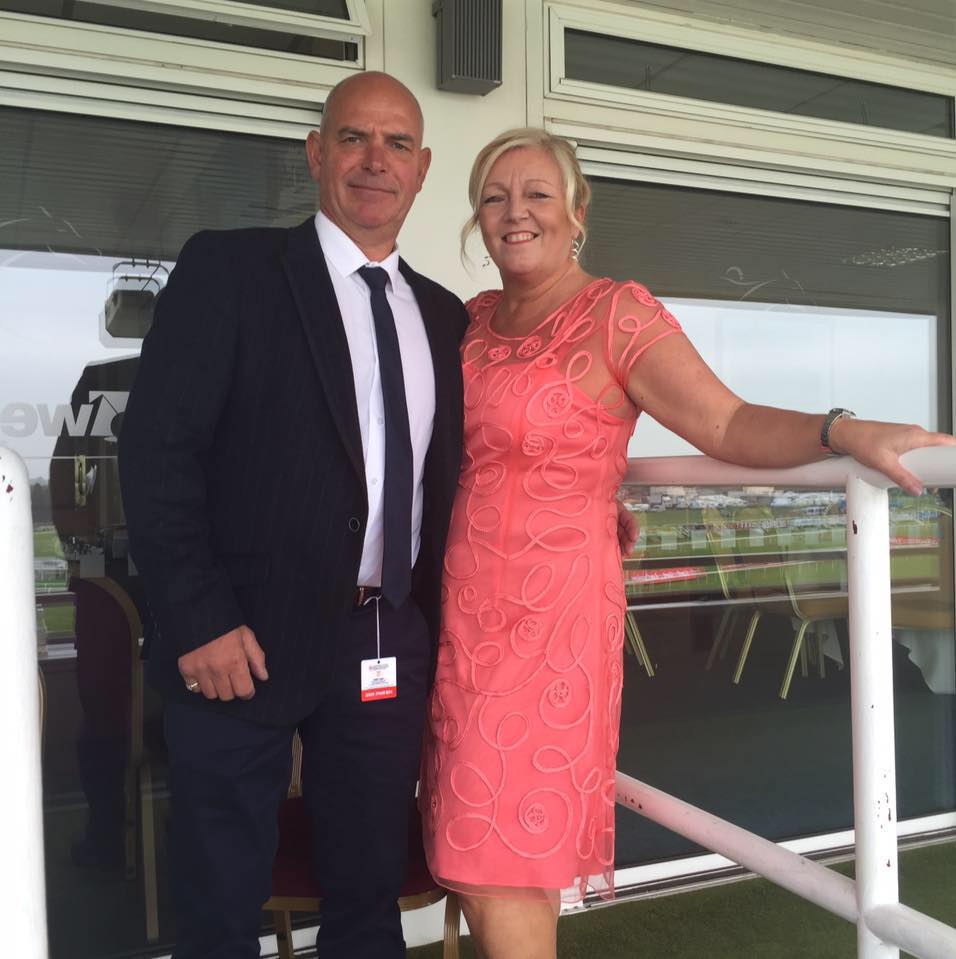 Self employed joiner Mr Swales had been given his first jump as a 30th anniversary present by wife Deborah, then 53, while they were holidaying in the USA in September 2019.

The inquest heard top US Air Force jump master Matthew McGonagle told cops everything was normal when he and Mr Swales left the Cessna in tandem.

But when he realised they were going to land short of the landing area he performed a left turn.

The parachute appeared to open as normal but then collapsed and the pair went into free fall.Both men hit the ground where Mr McGonagle injured his side and Mr Swales suffered multiple injuries.

He was certified dead at the scene despite frantic attempts to revive him including CPR, the coroner was told.Police were called out when the dad of two, from Harrogate, North Yorkshire, lay dying at the Grand Canyon National Park Airport.

Five people were on board the six-seater Cessna when it left the airport just after 9.30am – as ground winds gusted at upto 27mph – 2mph more than would be permitted for a British jump.

Mr McGonagle, 34, one of two tandem jumpers on board said "there was a bit of chaos" over the seating arrangements. 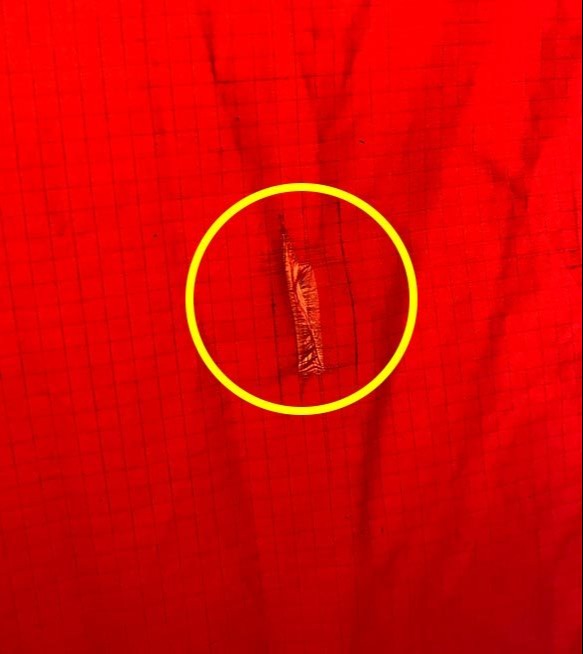 Mr McGonagle, a veteran of more than 1,500 drops, later told cops from his hospital bed:

"The only thing that was unique was that the wind was somewhat higher than normal – but that in itself was not unusual as I had experience of high winds.

"He continued in his police statement that he and Chris were the first to leave the Cessna 20 minutes later.

"He explained they exited the plane, they free fell for a short period of time at which point he opened their parachute," a report by Coconino County Sheriff's Office said.

"He explained their parachute opened and they began to slowly fall, being held up by the canopy."

He explained that in the last turn as they approached the landing area he felt a pressure change and possibly his canopy collapse.

"At which point, him and the individual he was attached to fell to the ground which resulted in him being injured.

"He explained from that point forward it got a little fuzzy and he remembered medical staff treating him and him being brought to the hospital.

"Towards the end of the interview, McGonagle, who had suffered a broken leg, asked "if Chris was OK".

On being told he was dead, he became "very upset" and it appeared he had not been told, the report added.

'NUMEROUS PATCHES SEWN INTO THE FABRIC'

The trip had been authorised by Paragon Skydiving, whose owner Jason Thuema, 38, witnessed the accident from the ground.

The report says Mr Thuema removed the red parachute and its cannister from the scene because it was "hindering emergency services".

It was "seized" the same morning from the main storage room at Paragon headquarters on the instructions of a detective.

The inquest heard Det Sgt Jason Lurkins examined the parachute on September 13 at Flagstaff Police HQ along with US Air Force Tech Sergeant Joshua Keyes and a USAF Master Sgt.Det Sgt Lurkins said: "We then suspended the chute from one of the garage doors to allow TSgt Keyes to inspect the interior side of each chute cells.

"During the inspection, I observed numerous patches sewn into the fabric on the top of the chute.

Most, to all, of these patches were found to be on the top fabric towards the front of the chute.

"Near these patches I observed, and TSgt Keyes pointed out, some defects/holes in the chute material that appeared to have been noted by the rigger and circled with pen to track movement, or continuing tear, of the material.

"But Mr Thuema, 38, said in a statement to the inquest that he did not observe any problem with the equipment on descent.

He added that Mr McGonagle "must have panicked" and "performed an aggressive left turn" on realising they were going to come in short of the landing area.

He added: "I saw the parachute fall down.  They hit the ground at high speed. Matthew worked at the Air Force full time as a jump master before coming to work weekends at Paragon. Matthew must have panicked."

The police report added: "Jason then stated that the subjects missed the landing zone by approximately 100 yards and impacted the ground at high speed.

"Jason described the landing as a loud 'boom' and a cloud of dust."

"Jason advised that there could not have been any mechanical failure or equipment failure and, again, that Matthew must have 'panicked'.

"The inquest was told that the Cessna's pilot had returned to Colombia before US cops could interview him.

Coroner Jonathan Heath told the inquest in Northallerton, North Yorkshire: "It appears there was nothing untoward at the start of the freefall parachute jump.

"It then appeared the landing site was going to be missed. A manoeuvre was performed.

"The parachute did not recover from that manoeuvre, which led to a freefall.

"His conclusion was that "on the balance of probabilities that this was an accident".

Mr Swales widow and family attended the hearing and issued a statement at the end of the proceedings.

They said: "The inquest was to establish the facts of Chris's death.

The company said at the time: "The chute was functioning 100 per cent correctly. The parachute was three weeks old.

"The chute never collapsed. The equipment was maintained according to the regulations."

US police have closed the case, concluding death was an accident.

According to British Skydiving, jumps in Britain are not normally permitted above gusts of 25mph.