A BRITISH law graduate was shot dead in Pakistan after two men fought over her, it is claimed.

Mayra Zulfiqar, 26, was reportedly shot and strangled by suspects who broke into her apartment in Lahore yesterday. 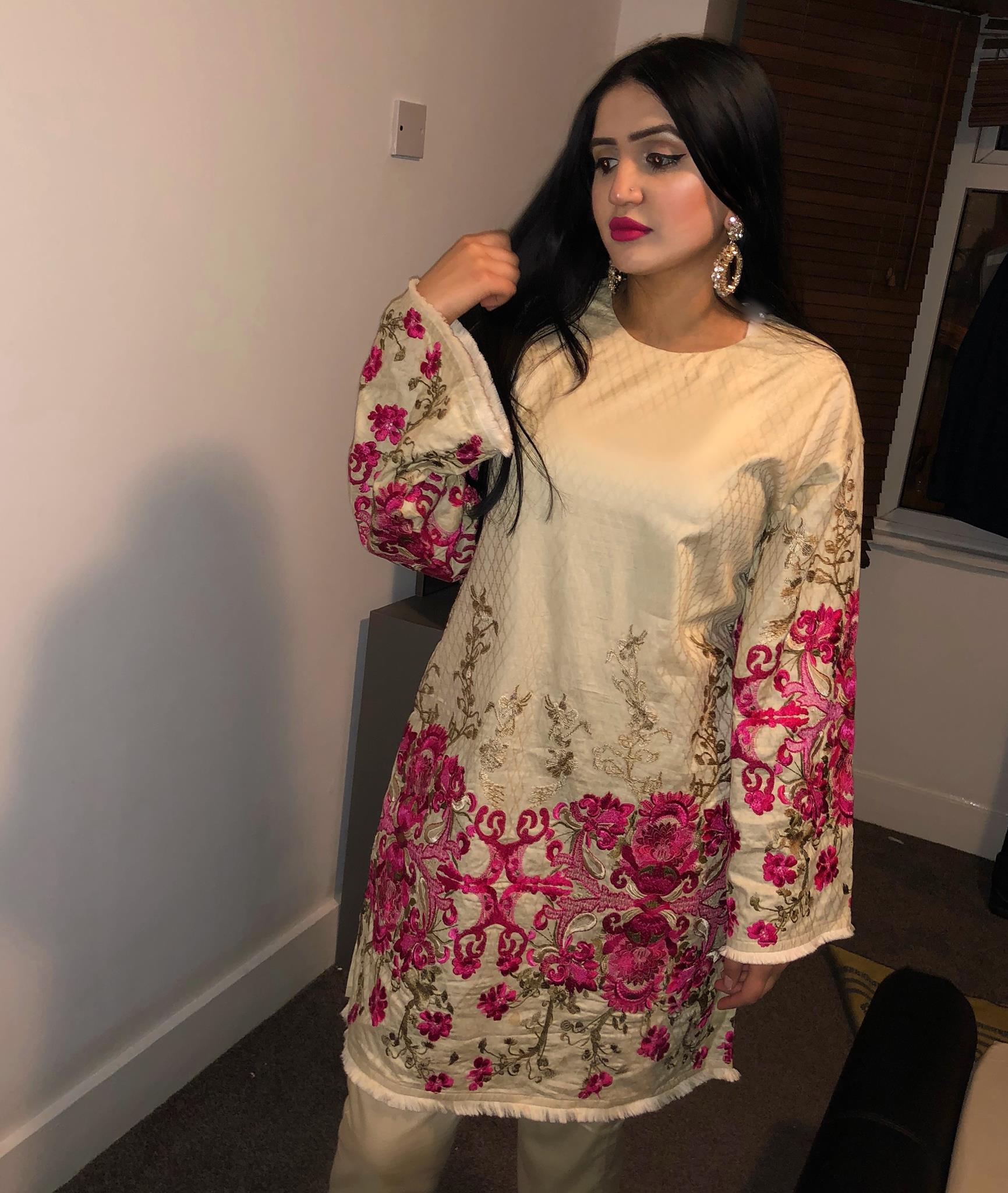 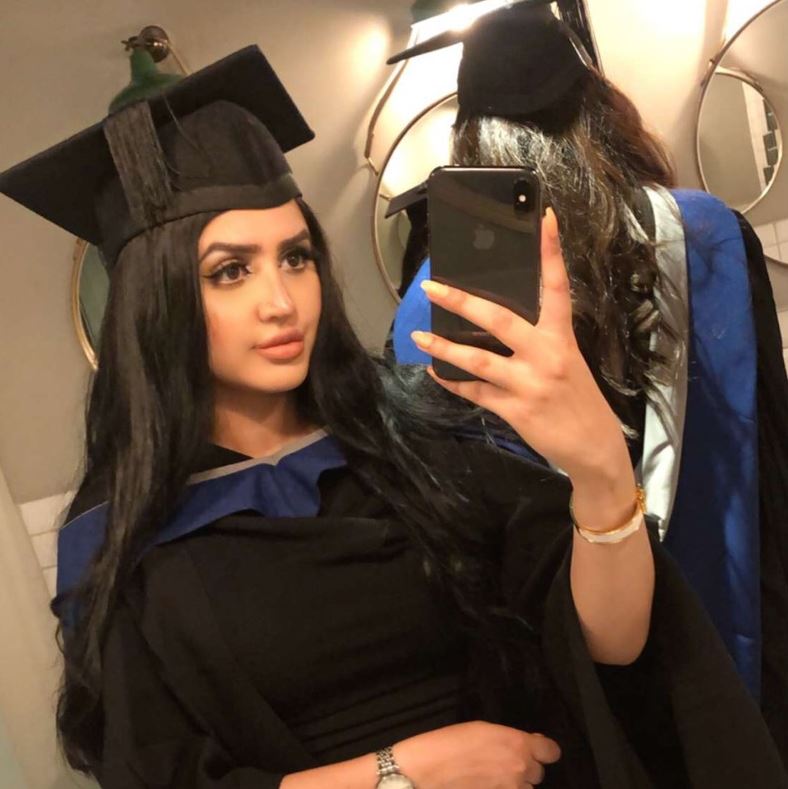 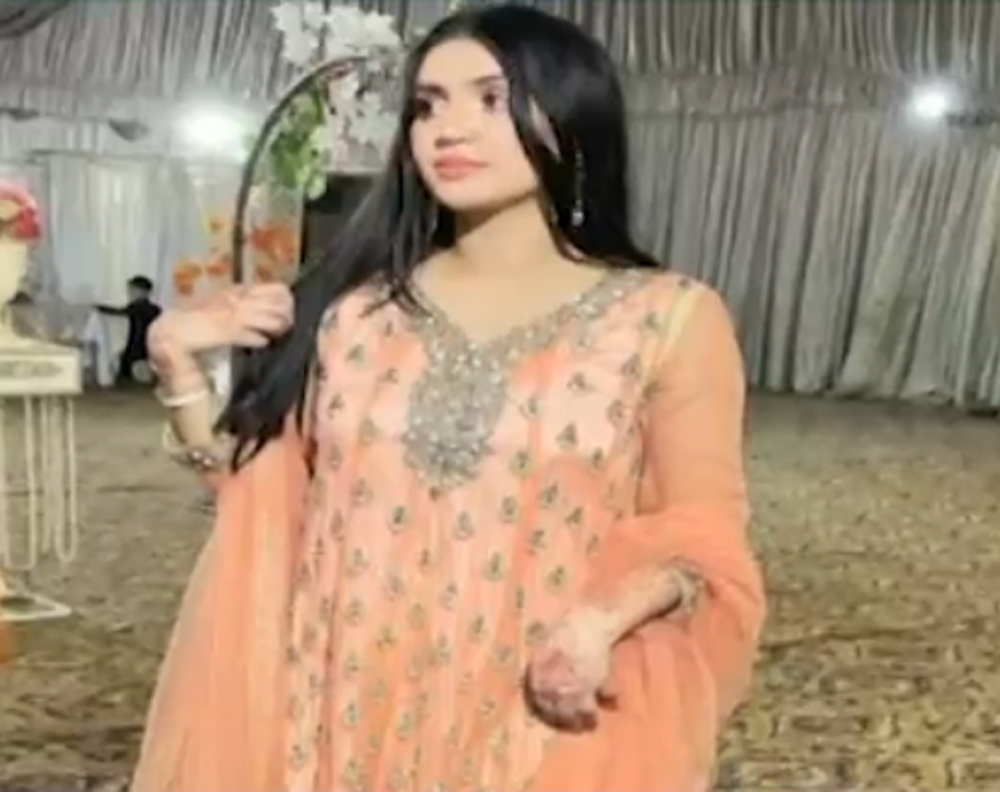 Ms Zulfiqar had moved to Pakistan just two months ago from the UK, where she was a law student at Middlesex University and went on to work as a paralegal at law firm Duncan Blackett.

She had been renting an apartment with a friend in the Defense area of Lahore where she was discovered dead next to her phone, according to local reports.

A preliminary post-mortem examination revealed the victim had been strangled and shot – with scars also found on her body.

According to Lahore police, the suspects broke into the house and killed her in what is believed to be a crime of passion.

In legal documents filed by the woman’s uncle, it is alleged that two friends of the victim were attempting to force her into marriage – but she had refused both of them.

According to the document, his niece had also visited to the house a few days before the incident and complained that two men were threatening and harassing her.

Officer Qasim, of Lahore Police, said the woman travelled to Pakistan from the UK to attend a wedding – but did not return.

He added: “The woman had a bullet wound to the shoulder, but the exact cause of death will be known after her post-mortem and forensic report, whether the death was due to a gunshot wound or whether her throat was strangled.”

Qasim said that the woman’s uncle had registered a legal complaint with police.

Two other men are also being probed by cops on suspicion of assisting the alleged killers. Police have not yet made any arrests.

The crime scene has been cordoned off as forensic experts investigate.

HOW YOU CAN GET HELP:

Women’s Aid has this advice for victims and their families:

If you are a ­victim of domestic abuse, SupportLine is open Tuesday, Wednesday and Thursday from 6pm to 8pm on 01708 765200. The charity’s email support ­service is open weekdays and weekends during the crisis – [email protected]

Women’s Aid provides a live chat service available. from 10am to noon.

If you are affected by any of the issues raised in this article, please call the Samaritans on (free) 116123