A BUS driver today appeared in court accused of dangerous driving after 15 kids were injured on their way to school.

The double-decker bus full of schoolchildren smashed into a railway bridge in Winchester, causing the roof to be ripped off. 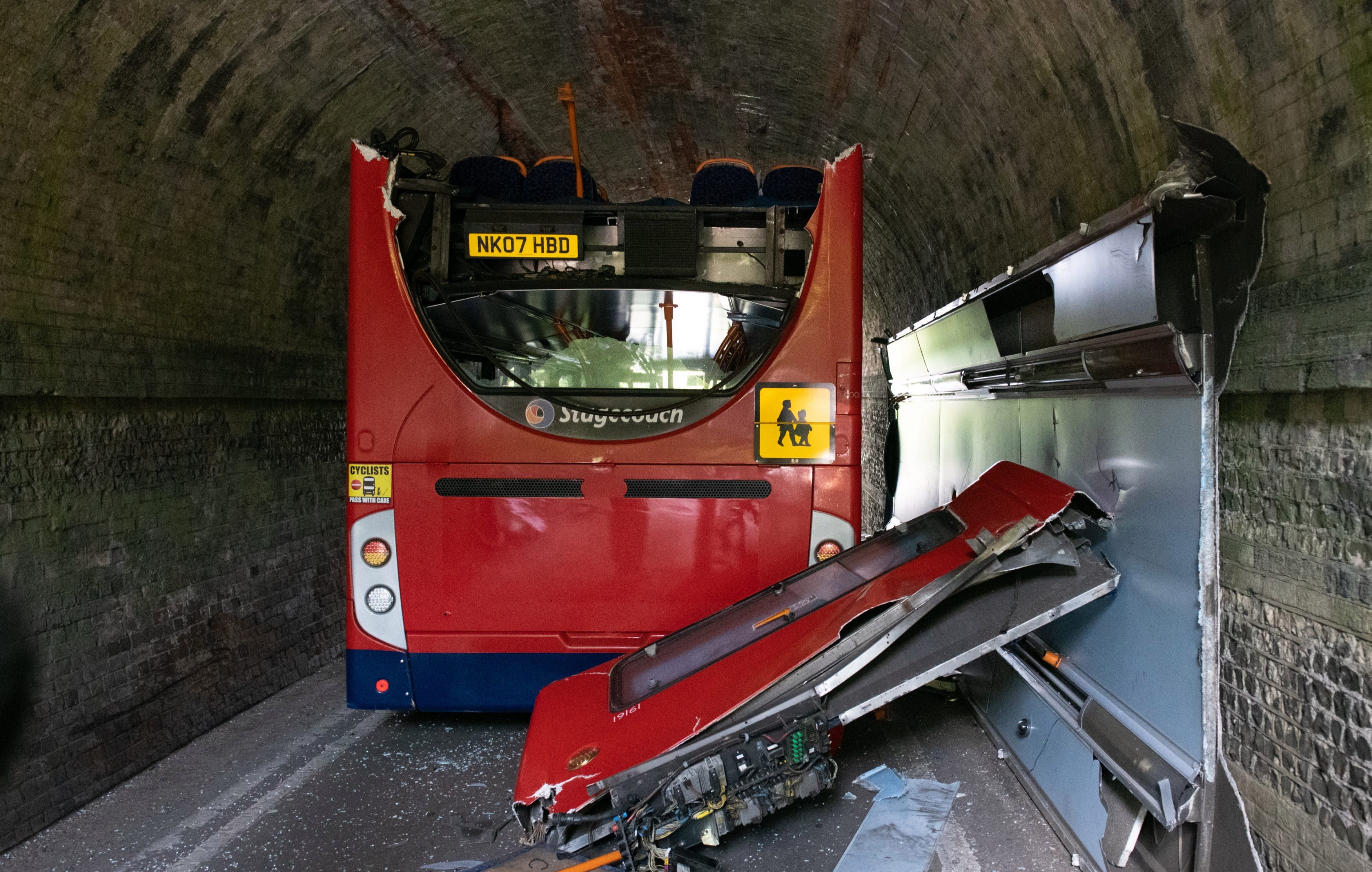 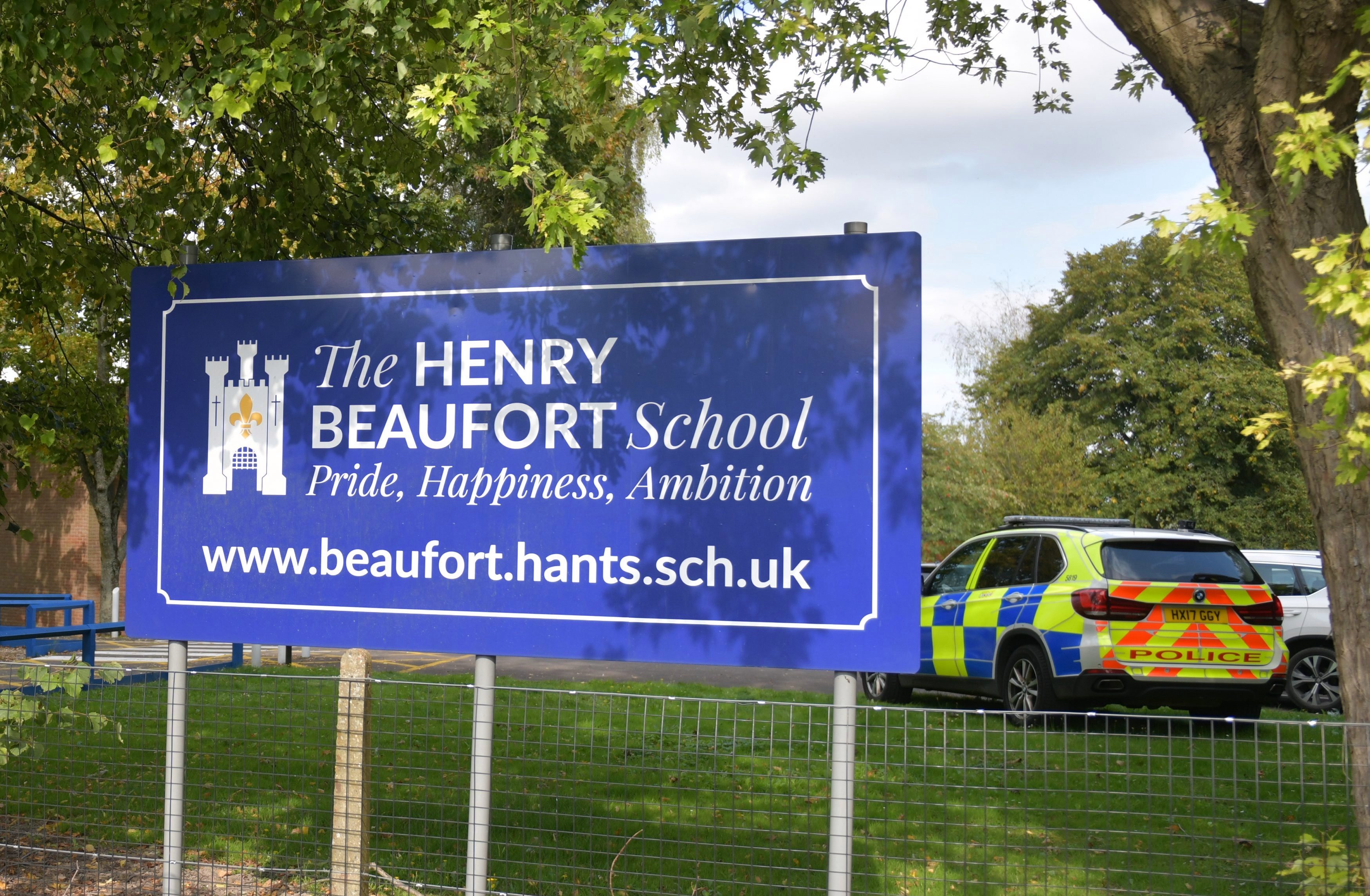 Three pupils required surgery for "potentially life-threatening injuries", while 12 others suffered minor injuries in the crash involving the Stagecoach vehicle.

Driver Martin Walker, 36, was on his way to Henry Beaufort school in Winchester, Hants, when the bus hit the bridge in the village of Headbourne Worthy on September 10 last year. 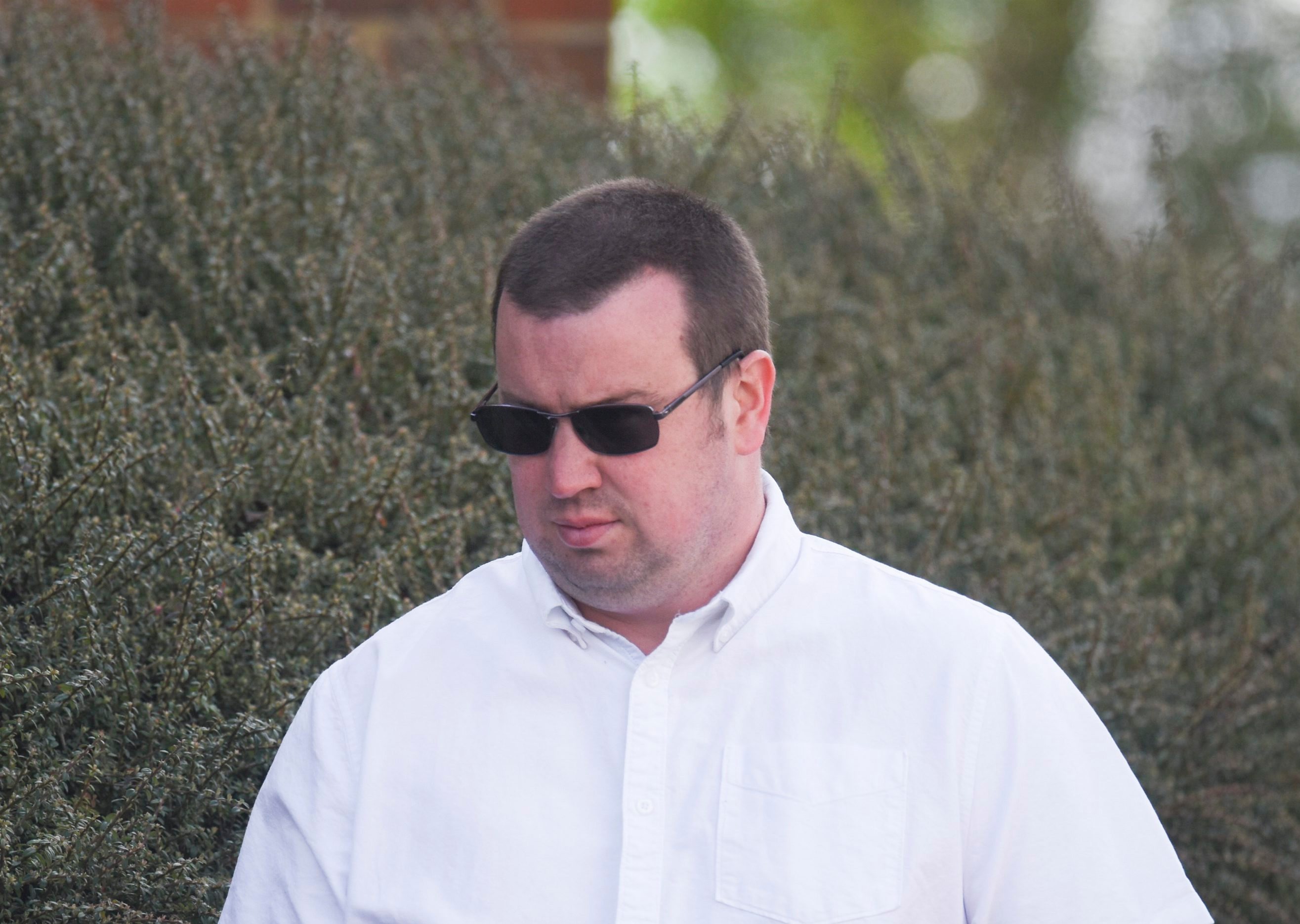 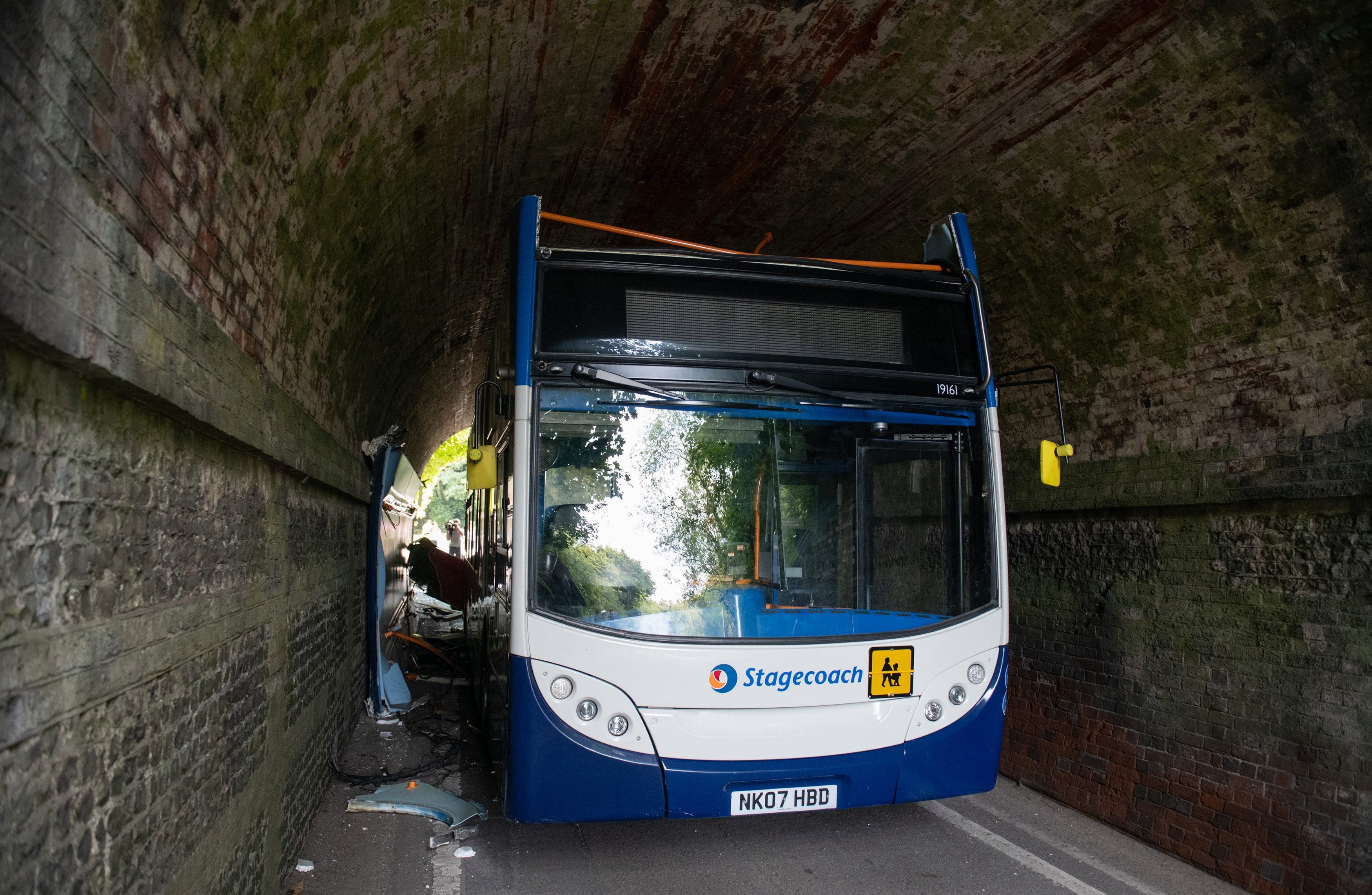 Dramatic pictures from the site showed the bus wedged underneath the bridge – with the top deck completely destroyed.

All of those injured were youngsters aged between 11 and 16.

Today, Walker appeared at Basingstoke Magistrates Court where he was charged with causing serious injuries to three schoolchildren by dangerous driving.

He did not enter a plea and will next appear at Winchester Crown Court on May 5.

Following the crash, the Crown Prosecution Service asked any parents of children who were injured to contact them with their child's name, a summary of the injuries and treatment and copies of photos taken of any injuries.