BORIS Johnson could call an early General Election after smashing Labour and riding high in the polls, Cabinet Ministers believe.

Downing Street insists the PM is laser-focused on Covid-19 – but top Ministers told The Sun he could go to the country "sooner rather than later". 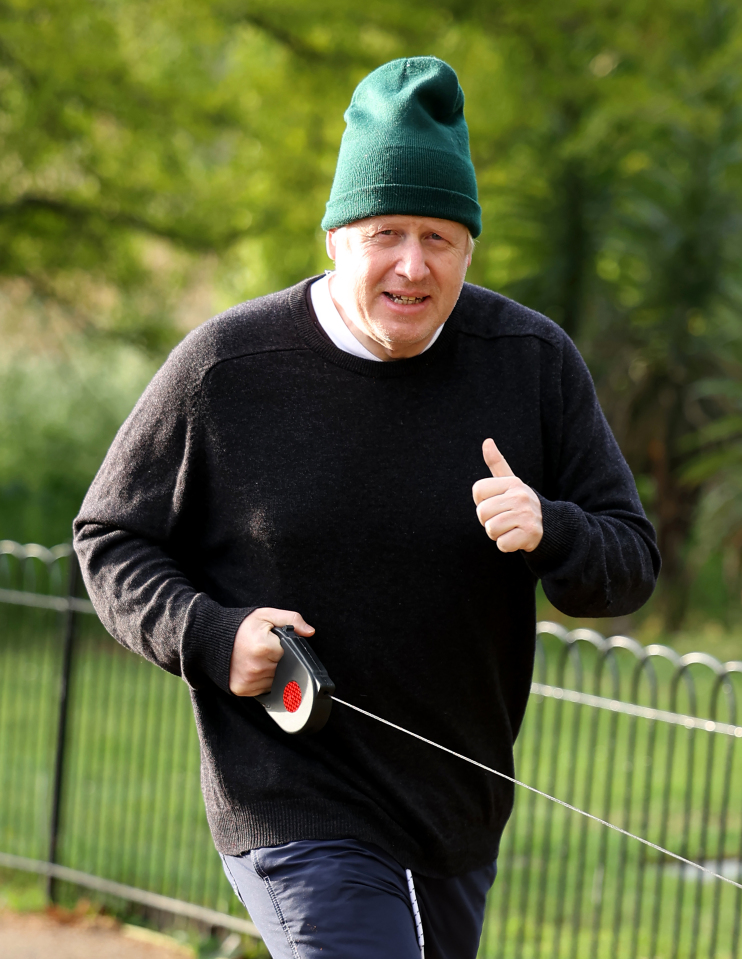 Voters are next due to go the polls in December 2024, yet new powers will allow the PM to trigger a snap election with just a few weeks notice.

Insiders say Spring 2023 has been touted as a possibility to ratchet pressure on Sir Keir Starmer to marshall support following disastrous local elections.

But senior Tory sources also told The Sun the PM could "go long" as he wants more time for his levelling up agenda to bear fruit.

Others say the advent of postal votes and their 2019 election victory – where Britain went to the polls in darkest days of December – means the tradition of having elections in spring or summer is over.

Jacob Rees-Mogg last night appeared to open the door to an early election by confirming the axing of the Fixed Terms Parliament Act.

The law, brought in by David Cameron, made it harder for prime ministers to call an election when it suited them.

Leader of the Commons Mr Mogg told the BBC: "I am glad to say the FTPA will be repealed.

"That's already been draft legislation and that is something we will be looking at in the next session."

Grilled if this would pave the way for an early poll, he replied: "Subject to the normal conventions. The conventions will be restored alongside the Royal prerogative."

In 2019 Mr Johnson used a Commons vote, backed by Jeremy Corbyn, to get round the FTPA and announce the Brexit election. 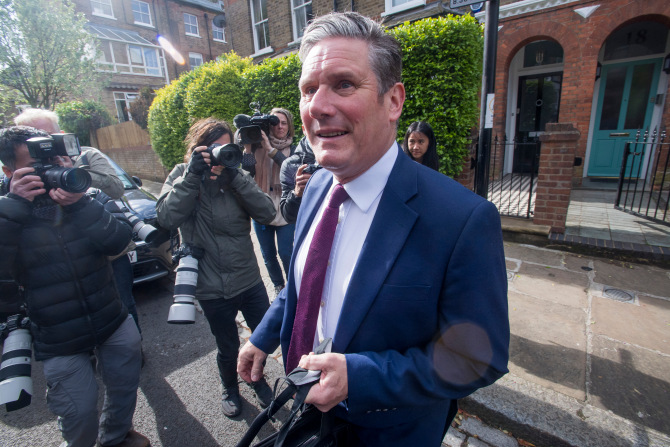 Reeling from the result, Sir Keir vowed to launch a soul-searching policy review as the party's radical lefties demanded he revert to Corbyism.

The Labour leader tried to stamp his authority on the crisis by wielding the knife against members of his top team.

But it was thrown into a tailspin when deputy Angela Rayner kicked up a stink at being sacked and triggered a furious internal briefing war.