A CALIFORNIA mayor announced his resignation on Monday after he compared supporters of President Donald Trump to members of the Ku Klux Klan.

Auburn Mayor William Kirby said during a virtual city council meeting that he plans to step down after he was criticized for some controversial social media posts. 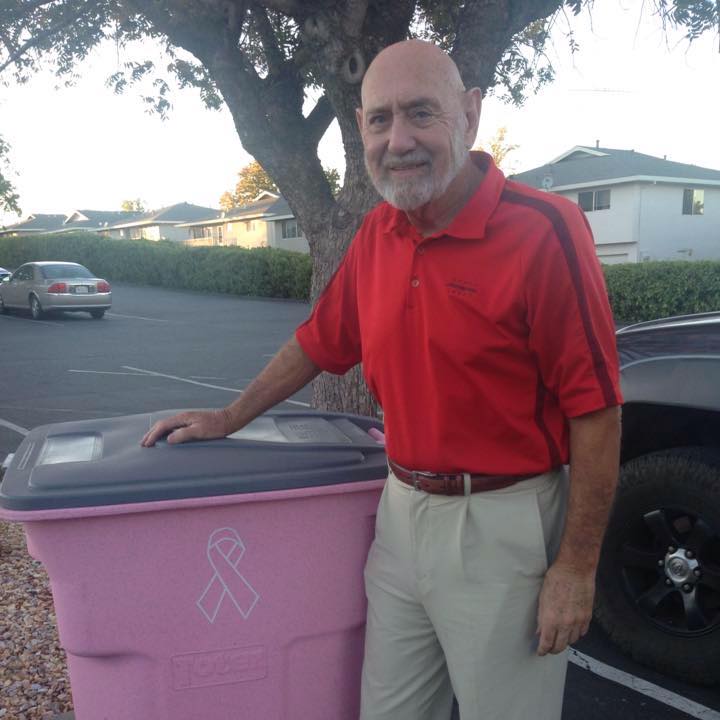 Kirby explained to the council that as a urologist, he’s been frustrated by the government’s response to the coronavirus outbreak, KTXL reported.

He lamented about the fact not all doctors and nurses on the front lines don’t have the proper protective gear or testing capabilities that they need to combat the virus.

“I spent 40 years dedicating my life to serving the community of Auburn as a physician and through my volunteer efforts." Kirby said. "Am I perfect? No. We’re all a little flawed."

“This president has put us all at risk,” he added. 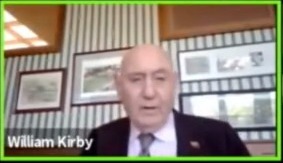 Kirby had posted about his grievances on his personal Facebook, and defended his comments to the Auburn Journal on Friday as having “nothing to do with (his) job.”

“(Facebook) is not a city site. It’s a personal site,” he said. “This has nothing to do with my job. I reposted it.”

William Kirby is the Mayor of Auburn California.He posted this on his Facebook page.It's time for Kirby to step down.

One of his posts reportedly shared someone else’s picture of a Ku Klux Klan member with a caption that read: "Good news for Trump supporters is that most of them already have masks.”

Kirby allegedly commented, as seen in a screenshot: “If Hitler and everyone who supported him was removed from the face of the earth in 1939 the world would be a much better place … The same is more true of trump and his supporters today.”

But during Monday’s city council meeting, Kirby appeared to admit that some of his posts weren’t appropriate.

During the virtual meeting, Kirby said he would resign as mayor of Auburn at the next meeting on April 27.

“This is how I feel: I abhor the things that he has said and done and I did not hear an apology from him tonight,” Maki said.

Before Kirby resigned, Maki told the mayor: “I think it would be appropriate if you would hand the gavel over to Vice Mayor Spokely this evening and let him run the meeting.” 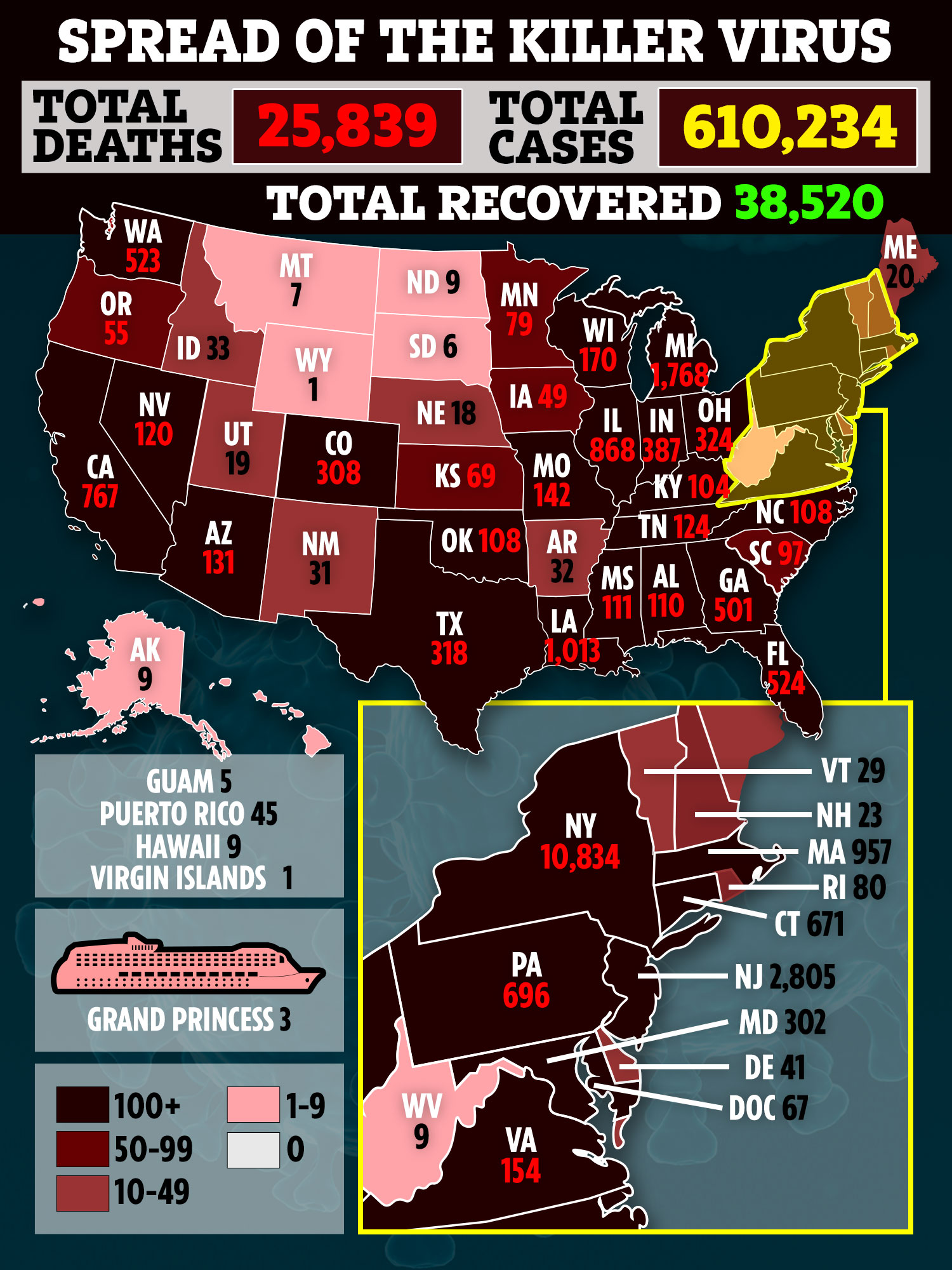 But Kirby said no.

Councilman Daniel Berlan, who Kirby nominated to take his place, said: “We need to be focused right now and our staff needs to be focused on the response to COVID and the recovery of COVID.”

As of Wednesday, California reported more than 25,000 of the country's 609,000 coronavirus cases.