A CANAL worker was fired after a quit-smoking health employee saw him light up in his van and tipped off his bosses.

Volunteer leader James Wynn was spotted having a fag in his works vehicle by the addiction helper who told the Canal & River Trust anonymously. 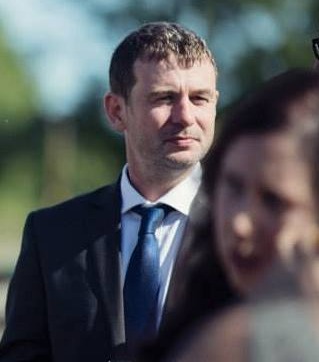 Its vans have no-smoking signs and inspections found evidence of cigarette use in the vehicle.

He denied it, saying he picked up cigarette butts as litter, but an employment tribunal upheld the decision to fire him.

James, of Middleton, Gtr Manchester, slammed whoever reported him.

The message was from someone who “identified themselves as working for the Smoking Cessation Services”.

He told The Sun: “Why would they want to persecute someone if they’re supposed to help people stop smoking?” 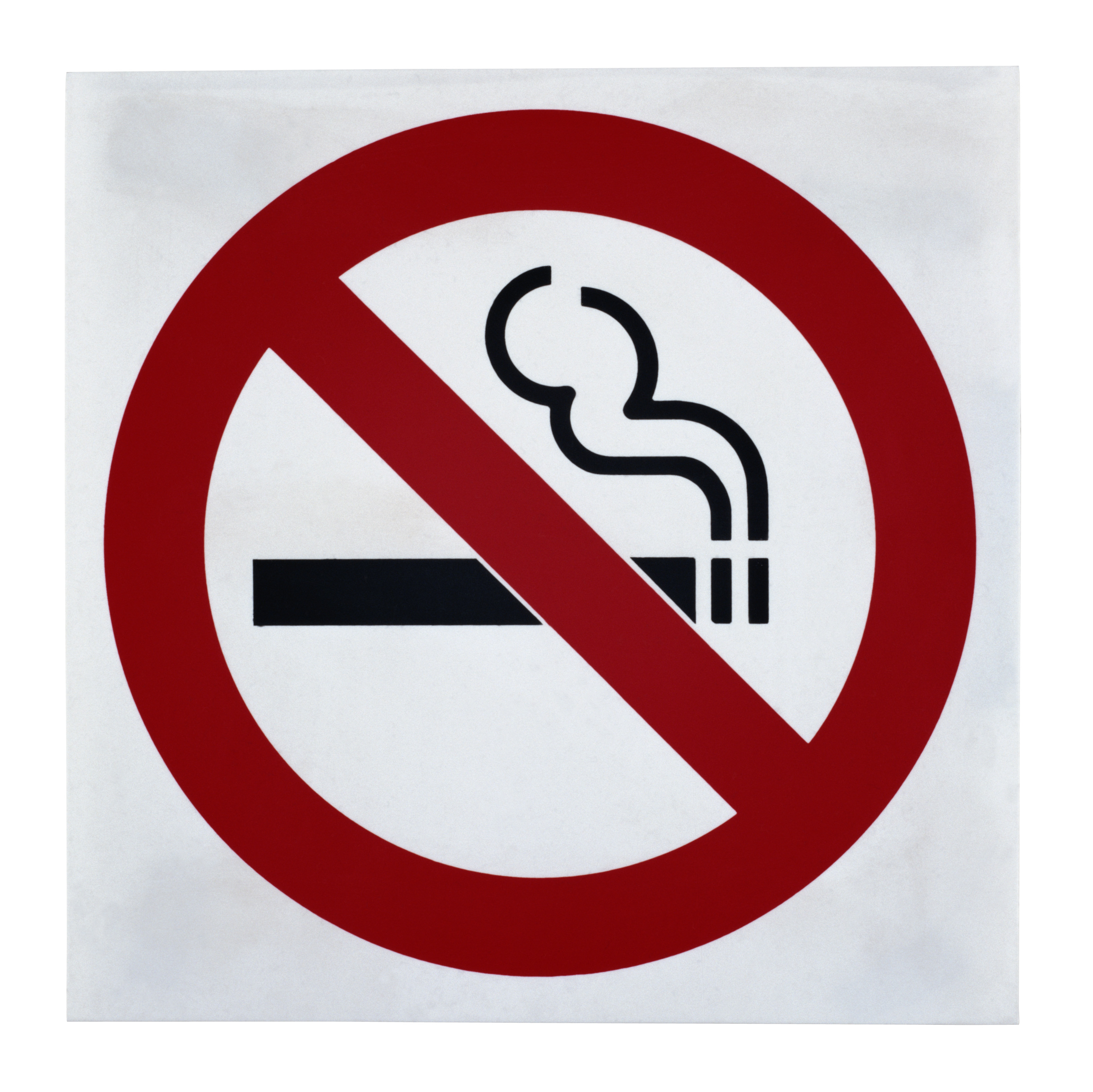 “I’ve never had any form of disciplinary issues and they’ve always been satisfied with my work.

“I’ve worked on call and have done a lot for them to be honest.

“But it’s all counted for nothing.”

Related posts:
TV and Movies
1 of the MCU’s Most Popular Heroes Finally Landed Their First Lead Role in a New Disney+ Series
Will the New James Bond 'No Time to Die' Still Open in November? Look to the UK
Reality Steve Says 'Bachelorette' Producers Had a Secret Plan to Replace Clare Crawley
'Big Brother 22': Dani Briones' Husband Deletes His Twitter After Going off on 'Trolls'
Recent Posts
This website uses cookies to improve your user experience and to provide you with advertisements that are relevant to your interests. By continuing to browse the site you are agreeing to our use of cookies.Ok