A CANCER-sufferer took his own life in hospital after being diagnosed with coronavirus, according to a report on Friday.

The tragic patient, 66, was found hanged in his hospital room in New York-Presbyterian Hospital in Manhattan, police sources said. 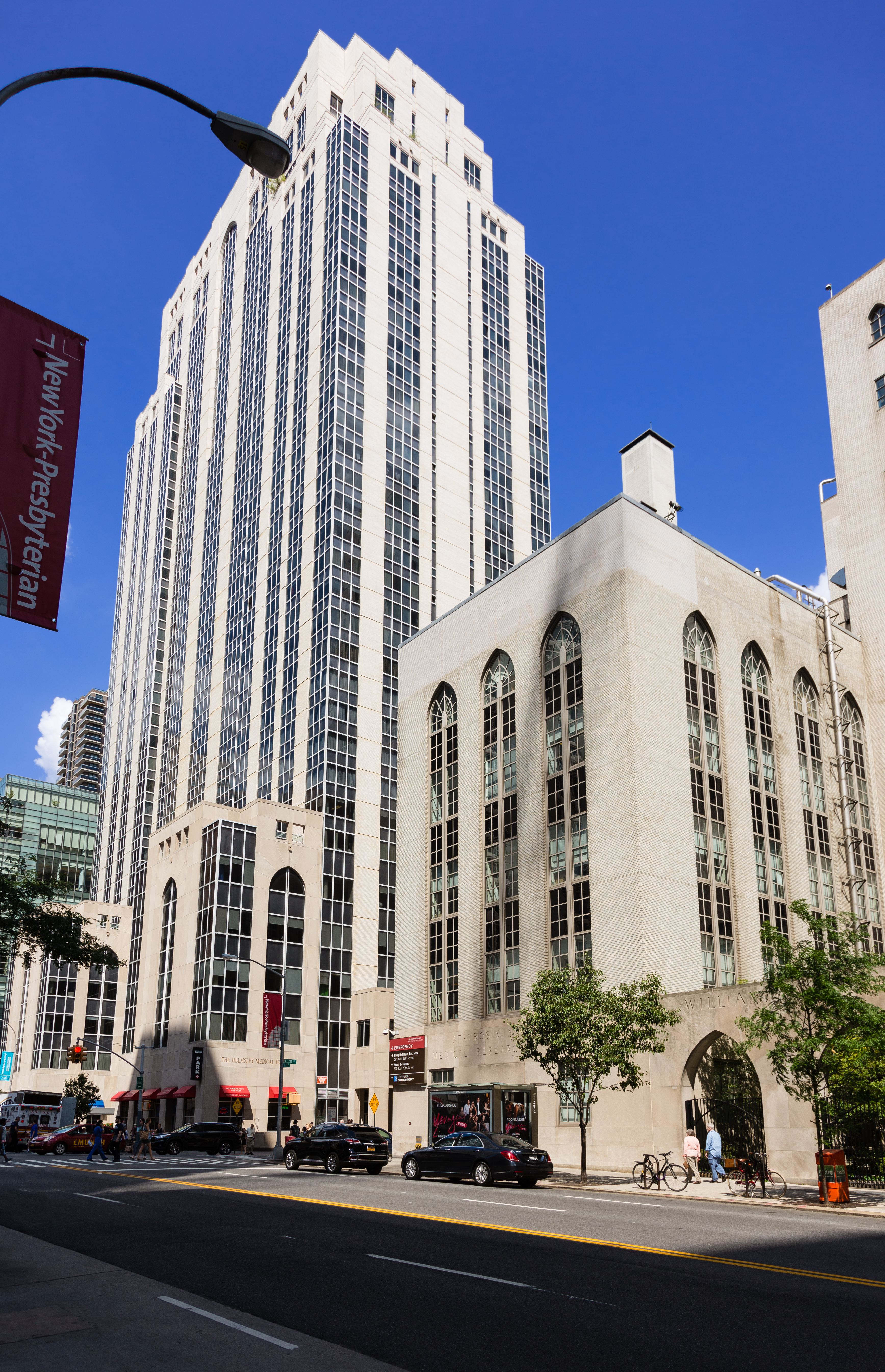 He had been suffering from throat cancer and was being kept in an isolation ward – where he was found dead on Thursday night, NYPD insiders told the New York Post.

The unnamed patient had been admitted to the hospital the previous day with pneumonia and later tested positive for COVID-19 – which has claimed the lives of more than 1,500 in the US.

Nurses rushed to revive him but he was pronounced dead at the scene, the police sources said.

New York City is the epicenter of the US outbreak of coronavirus – with more than 21,000 confirmed cases and 281 deaths, according to Johns Hopkins University analysis.

Total US cases surpassed 100,000 on Friday – a day after overtaking China and Italy to become the number one country in the world for infections. 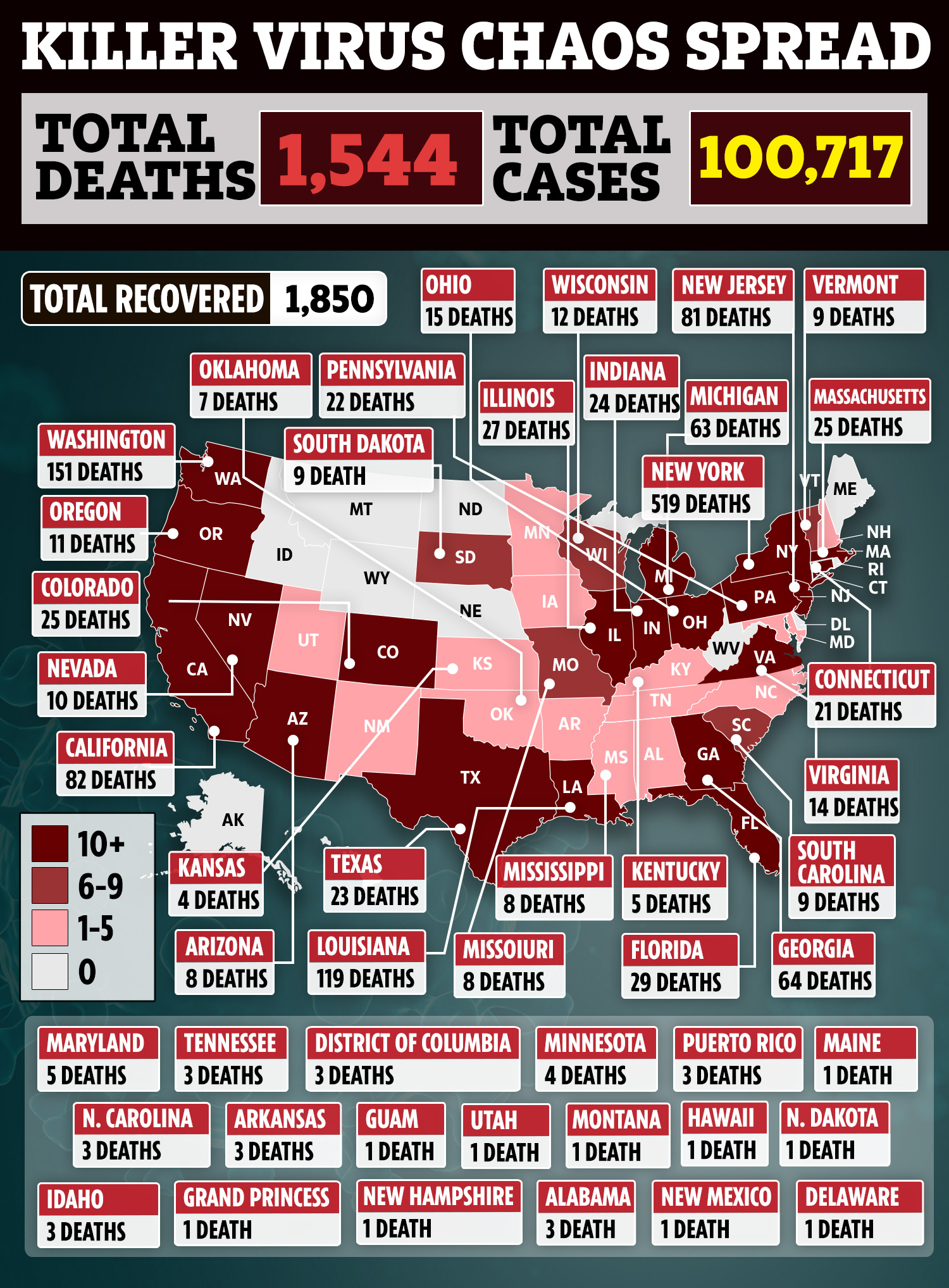