Aromas of wet dog, a festival Portaloo and the country pub: How latest range of scented candles are helping Britons conjure up experiences they missed during lockdown

After almost 150 days in lockdown, people are turning to familiar scents in an effort to get a dose of normality and reminisce about simpler times.

Lockdown shoppers are shunning the traditional white musk or cinnamon stick in favour of stale beer, wet dog, burned skin and even a whiff of Portaloo as people long for traditional summer activities like going to the local and heading to a music festival.

Candle retailer East of Earl has sought to satiate the urge for pre-lockdown fun with a new candle collection called Scents of Normality to raise money for charity. 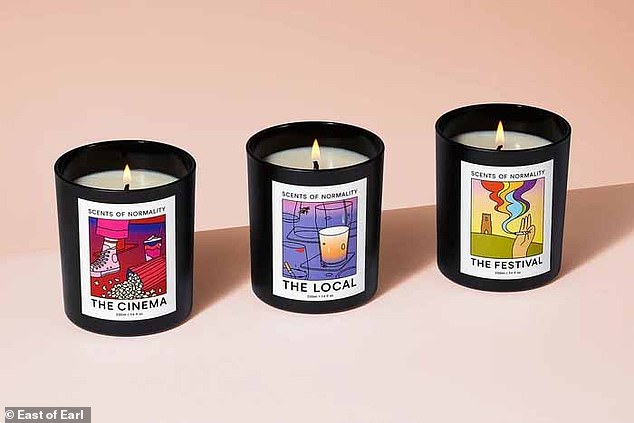 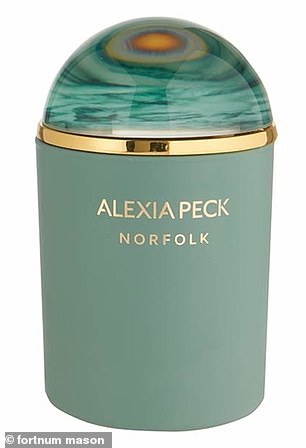 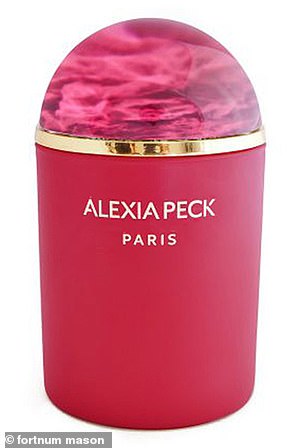 Alexia Peck’s candles are commonly inspired by destinations with Paris being the most popular scent but during lockdown, the Norfolk candle has overtaken its predecessor

Speaking to the Times, co-founder Paul Firmin said: ‘Travel is always an inspiration for us, recreating a sense of places we’ve travelled to and fallen in love with.

‘We needed something really positive to work on.’

The three scents from the collection are based on popular summer places and events that people have missed this year: The Cinema, The Local and The Festival.

Described on the Earl of East website, the Local combines ‘spilt beer, hair pomade and chip fat jostle amongst a pungent base of varnished teak and sticky carpet.’

The candle also includes hints of cheap rosé and freckled with cigarette ash and is described as a ‘potent fragrance that lingers’.

The Cinema features notes of hot dog, salted popcorn and melted slushie syrup while the Festival is described as ‘a floral haze of cut grass, burned skin and sun-warmed cider, with just the merest shimmer of distant portaloo’. 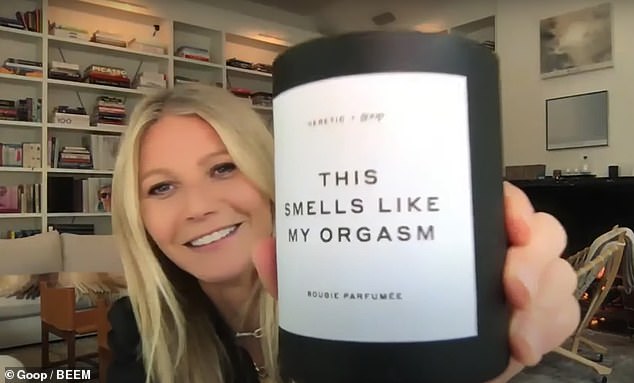 Mr Firmin, who founded the company with Niko Dafkos, said the candle collection offers a more authentic experience than that of Gwyneth Paltrow who grabbed headlines with her This Smells Like My Vagina candle.

The candle was reissued earlier this year and sells for $75 and it was reported the name started as a joke.

According to the product’s description: ‘This candle started as a joke between perfumer Douglas Little and GP—the two were working on a fragrance, and she blurted out, “Uhhh..this smells like a vagina”—but evolved into a funny, gorgeous, sexy, and beautifully unexpected scent.’

The candle actually features a blend of geranium, citrusy bergamot, and cedar absolutes juxtaposed with Damask rose and ambrette seed.

Ms Paltrow then released a follow up candle called This Smells Like My Orgasm which her company, Goop, says features tart grapefruit, neroli, and ripe cassis berries blended with gunpowder tea and Turkish rose. 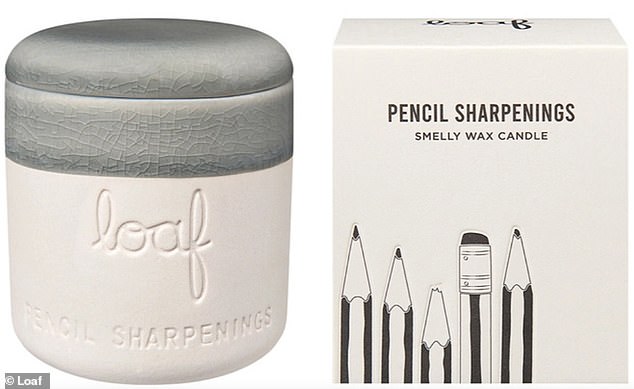 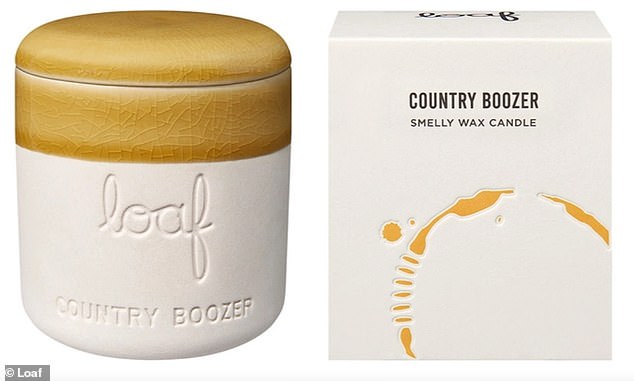 Mr Firmin said Ms Paltrow’s scents, which also include a candle called This Smells Like My Orgasm, were simply a marketing ploy while the Scents of Normality from East of Earl give owners the authentic experience.

Other scents that have proven popular during lockdown include Alexia Peck’s Norfolk and Paris candles as well as Frédéric Malle’s Notre Dame.

Meanwhile candlemaker Loaf has a collection of £40 candles include Pencil Sharpenings, Laundry Days and Country Boozer after founder Charlie Marshall said the team always smiled when they talked about scents from their childhood.

The firm says the collection of wax candles are ‘inspired by moments of British nostalgia’ and also includes ‘Granny’s Garden’ and ‘Summer Holidays’.