THE director of the Centers for Disease Control has announced that a second wave of coronavirus next winter could pose an "even more difficult" challenge.

Speaking on Tuesday, Robert Redfield warned that the next wave, an "assault on our nation," could be "even more difficult than the one we just went through." 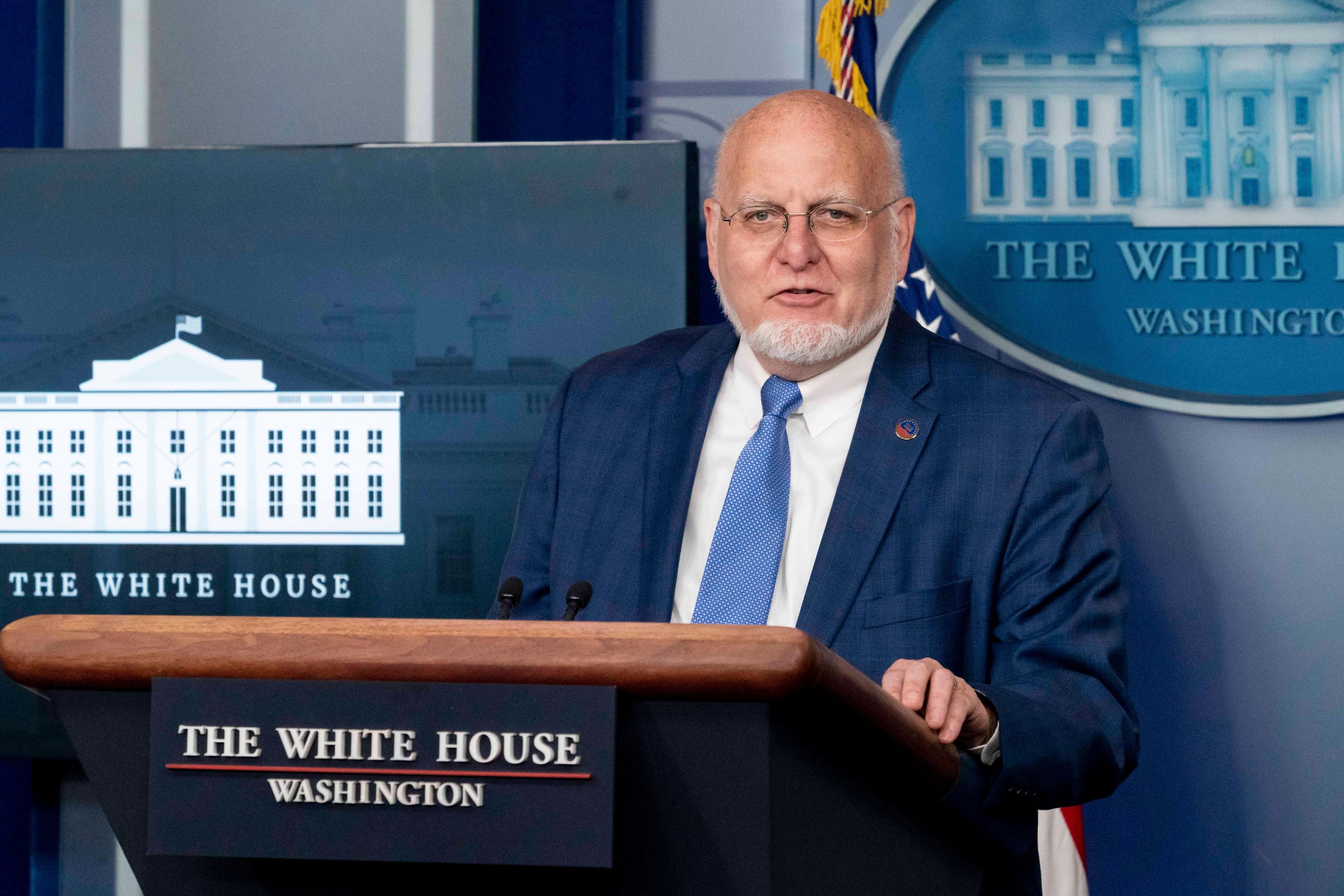 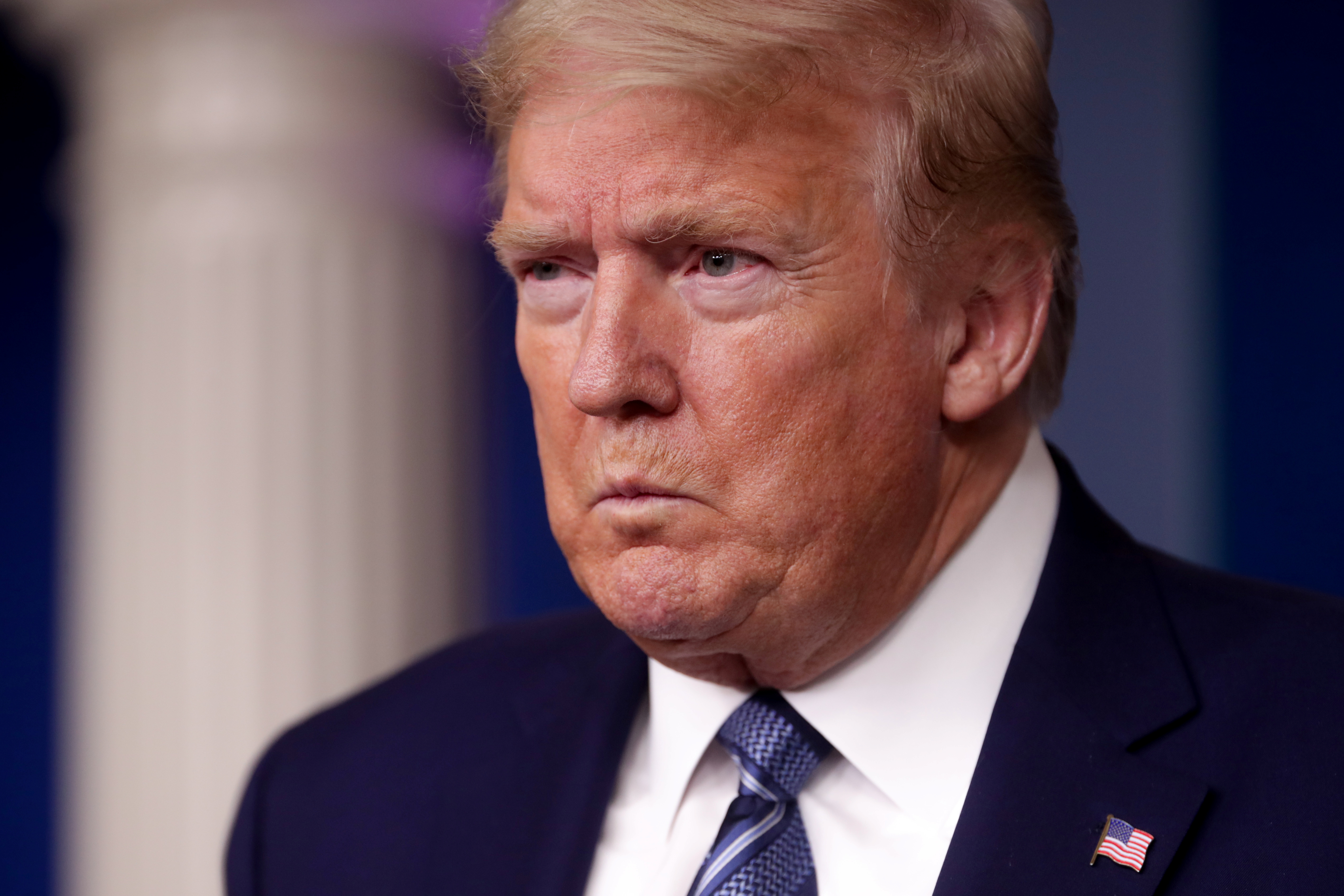 Redfield, speaking to the Washington Post, added, "And when I've said this to others, they kind of put their head back, they don't understand what I mean."

Recent results have shown that the current outbreak is beginning to taper off, as hospitalization rates and other indicators have started to reduce.

But authorities have warned of the need to prepare for a probable resurgence of COVID-19 cases in the months ahead – particularly in the winter, when it will combine with flu season.

Redfield added: "We're going to have the flu epidemic and the coronavirus epidemic at the same time."

This combination, he said, would put a greater strain on the nations healthcare system than the first outbreak.

As of Tuesday, the coronavirus pandemic in the United States had resulted in more than 820,000 cases, causing more than 45,000 deaths.

Due to the number of tests available and methods of counting the dead, some have theorized that these numbers could be much higher.

Redfield admitted that public health authorities must vastly ramp up their testing system to identify those who are infected and to locate their close personal interactions through contact tracing.

He also addressed President Trump's calls to liberate states, saying they were "not helpful."

On Tuesday, thousands of protestors took to the streets of Alabama, Missouri and North Carolina, demanding their states reopen for business.

But health experts have continued to stress the stay-at-home orders are still necessary to save lives while the virus is still prominent in society.

Redfield and other public health authorities credit drastic stay-at-home orders and widespread business and school closings across the country for slowing the spread of infections.

However, such restrictions have also stifled American commerce while throwing at least 22 million people out of work over the past four weeks.

Some have estimated that in order to build a nationwide contact tracing network, some 300,000 personnel may be required. 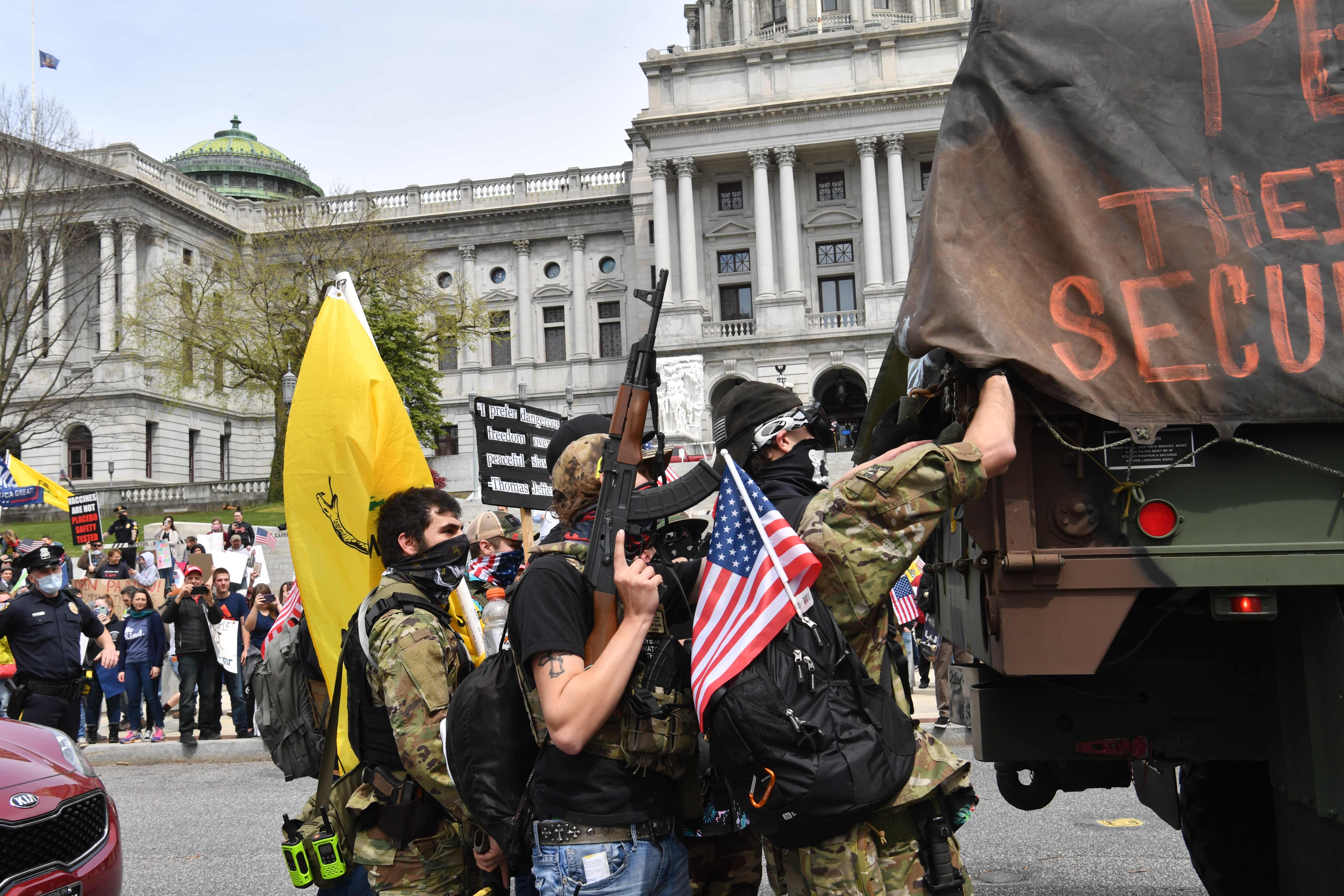 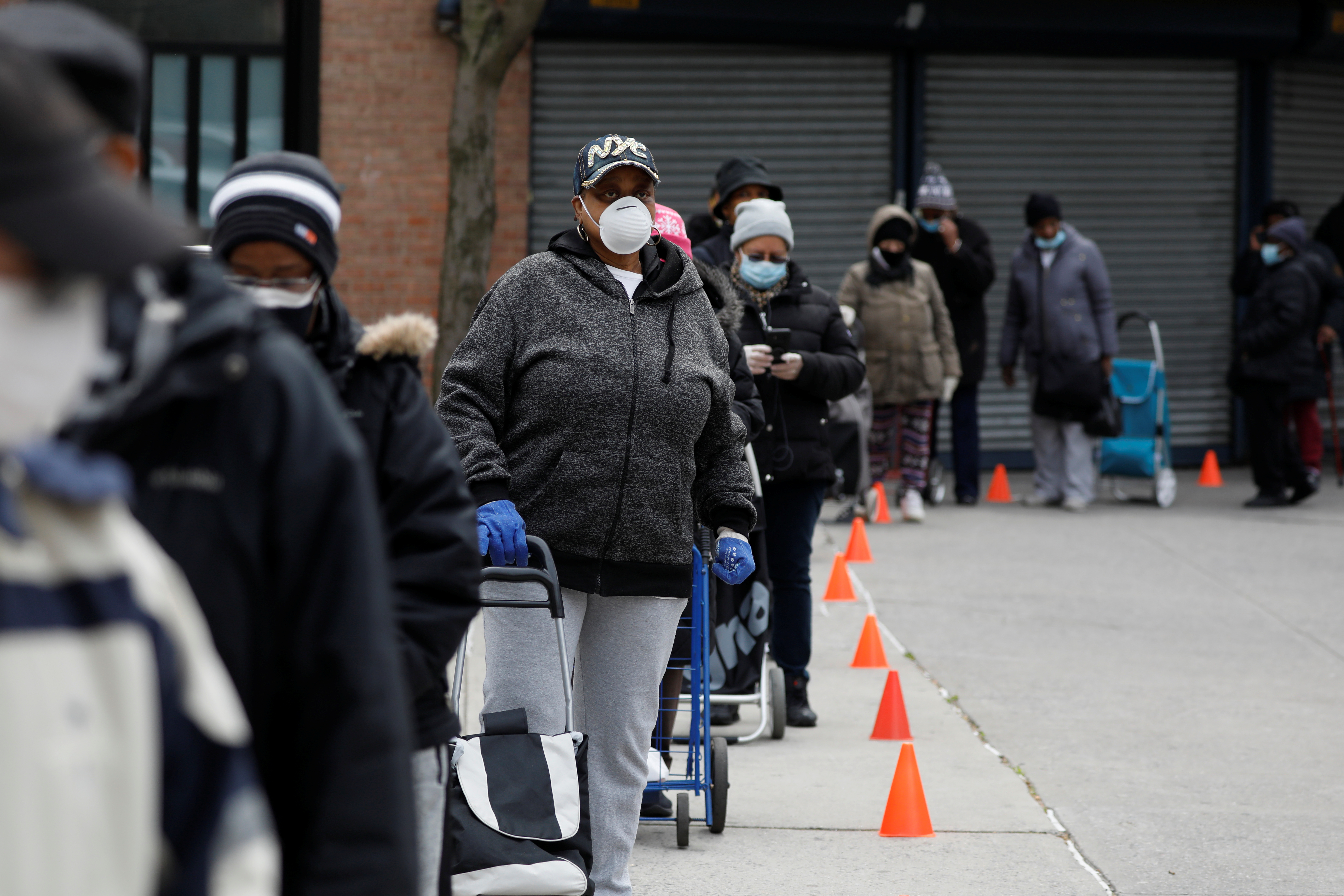