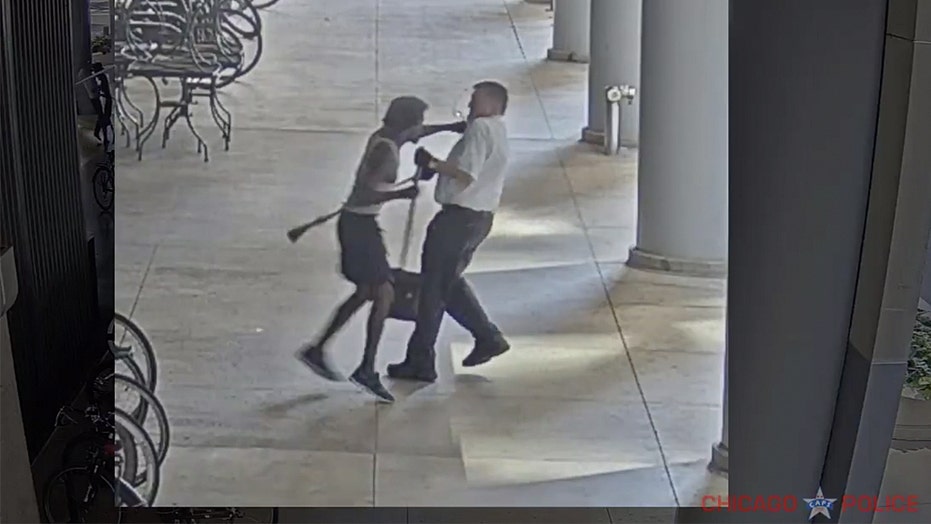 Chicago police have released video showing a man with a broom and a duster getting sucker-punched in what appears to be an unprovoked attack.

It happened outside a downtown Loop office building in the middle of the afternoon on July 23 and the victim was attacked as he was going about his job sweeping up debris.

“Help Detectives identify the subject seen in this video where a Battery of Senior Citizen occurred,” police tweeted Sunday.

The video shows the assailant, who is in a tank top and shorts, running off after the punch.

The man who was punched was knocked backwards and fell.

It's unclear what injuries he sustained in the assault.