PROGRESS in tackling rising childhood obesity has been “slow”, an official report reveals.

Measures aimed at reducing the problem have achieved “limited success”. 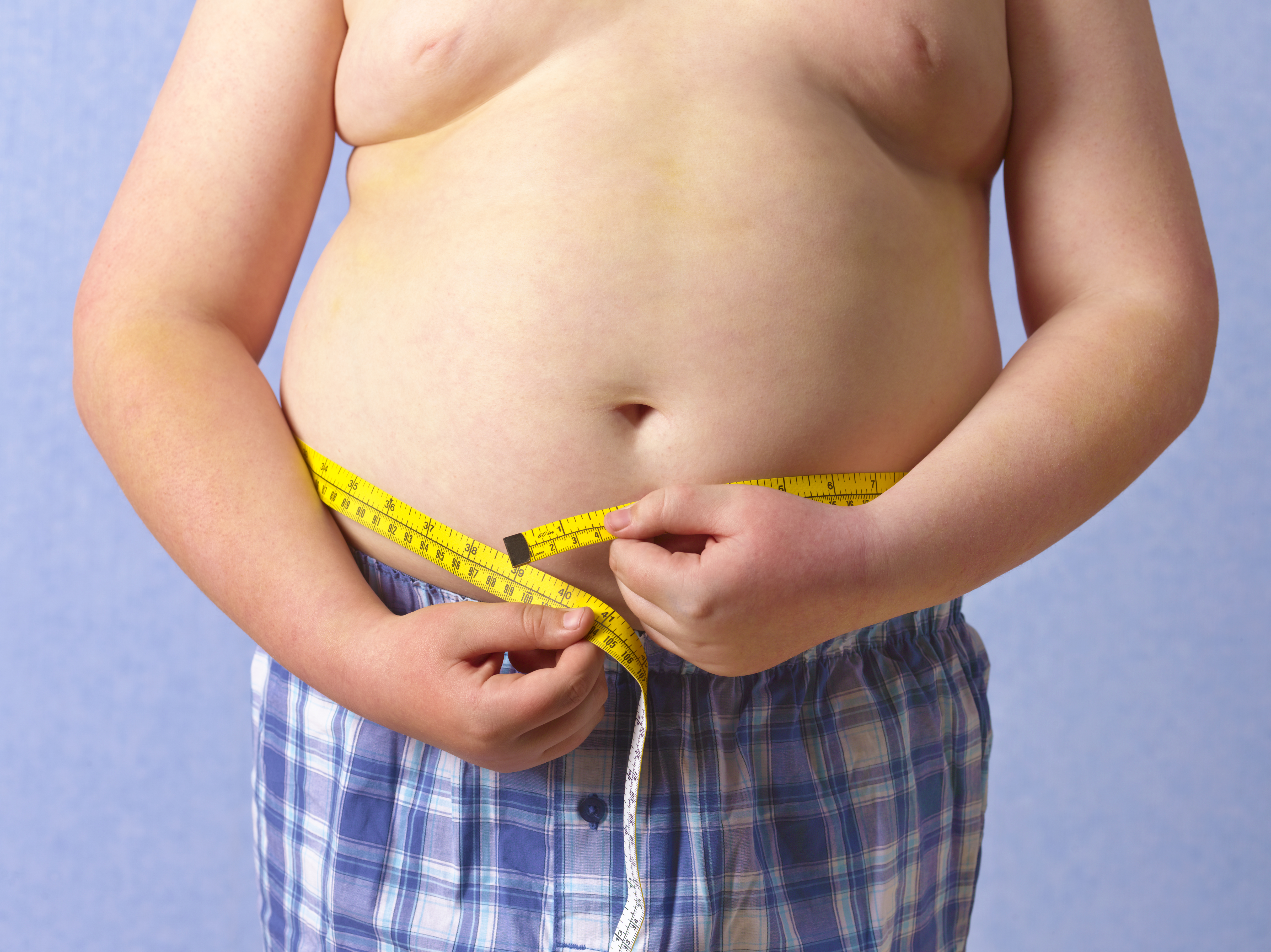 It means there are now an estimated 1.4million tubby kids in England aged two to 15.

One in five was classed as obese when they left primary school in 2018/19 and the number is rising, figures show.

The rate is “even faster” in deprived areas, said the report by the National Audit Office spending watchdog. Nearly one in ten starting primary school was also rated obese.

The NAO said the Government must “act with greater urgency, commitment, co- ordination and cohesion” to address the health risk.

It said that Childhood Obesity Programme measures from 2011 had “little impact” — but the new strategy announced in July was more ambitious.

The Department of Health and Social Care said steps had been taken such as cutting sugar from half of drinks on sale, funding exercise sessions in schools and working with councils to tackle child obesity.

It said other steps include barring unhealthy food adverts before 9pm, ending buy-one-get-one-free deals on junk food, and introducing calorie counts on menus.