CHINA has reportedly dispatched a team of medical experts to North Korea to check on on Kim Jong-un amid conflicting accounts about the leader's poor health. 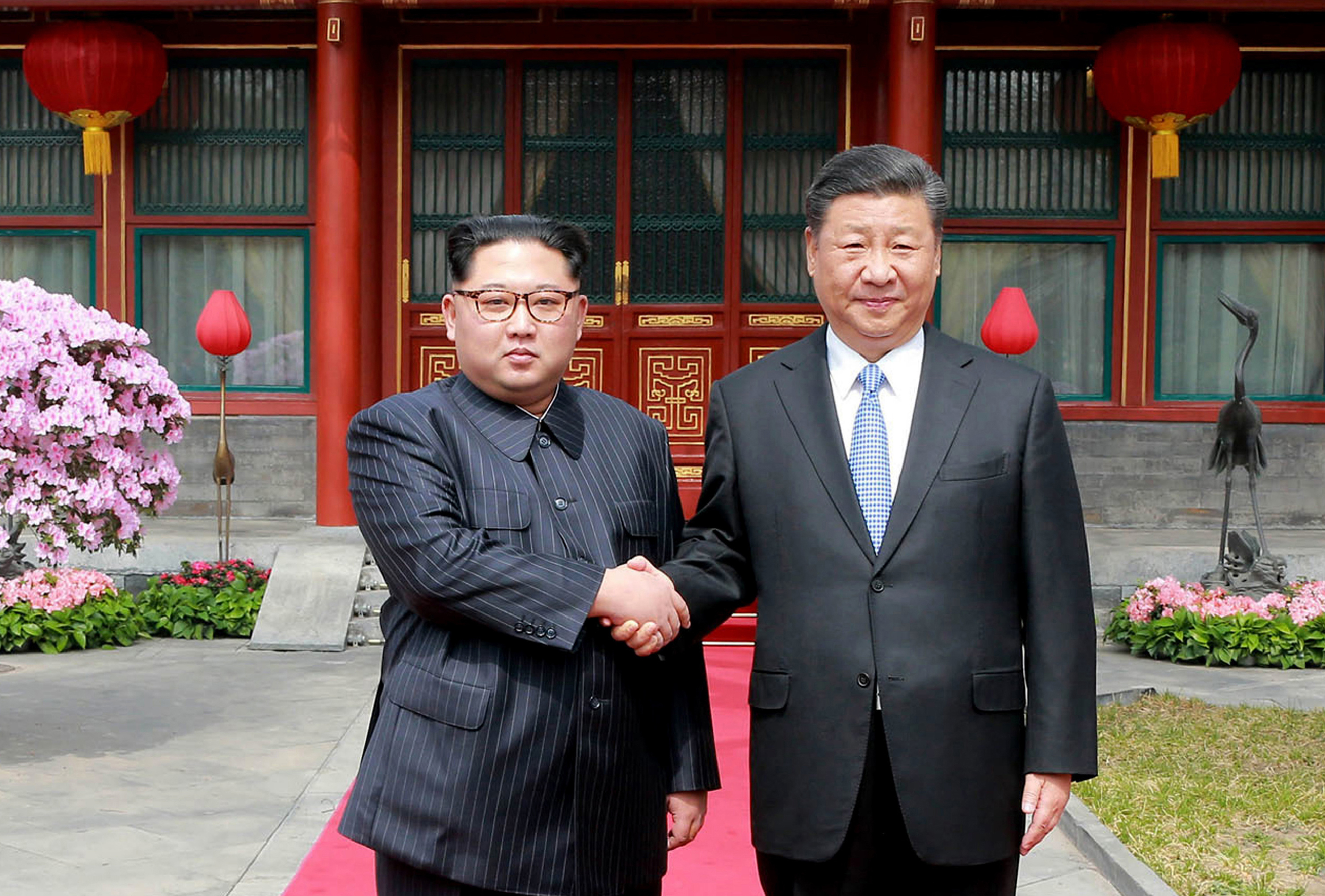 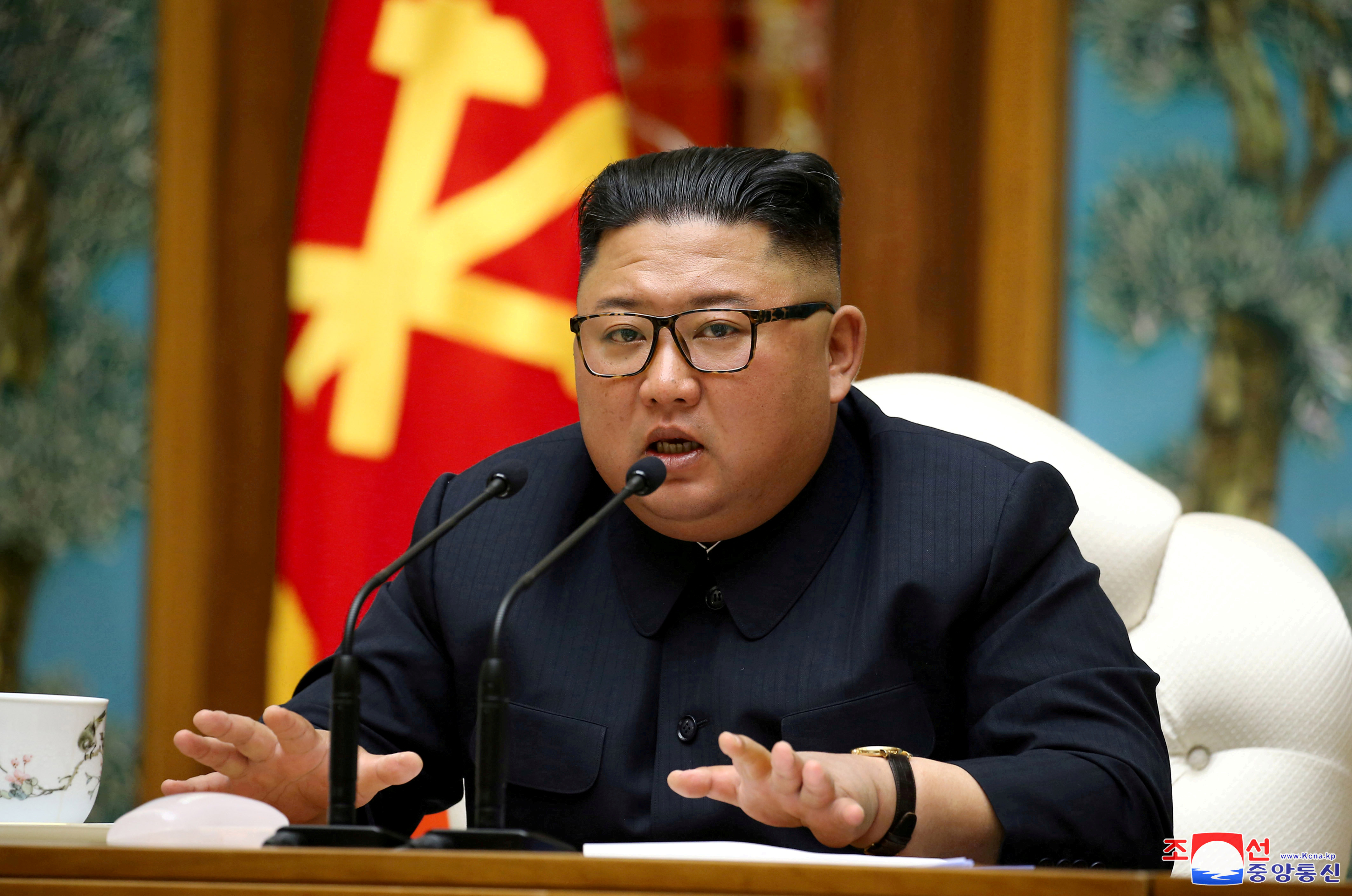 The department is the main Chinese body that deals with North Korea, two sources who declined to be identified because of the sensitivity of the matter said.

It was not initially clear what the trip by the Chinese term signaled in terms of Kim's health.

The subject of Kim's health has been questioned for days, after Daily NK, a Seoul-based website, reported earlier this week that the 36-year-old had undergone a cardiovascular procedure on April 12.

South Korean officials have since said they have detected no signs of unusual activity in North Korea.

Government officials from the south and a Chinese official with the Liaison Department challenged subsequent reports suggesting that Kim was in grave danger after surgery. 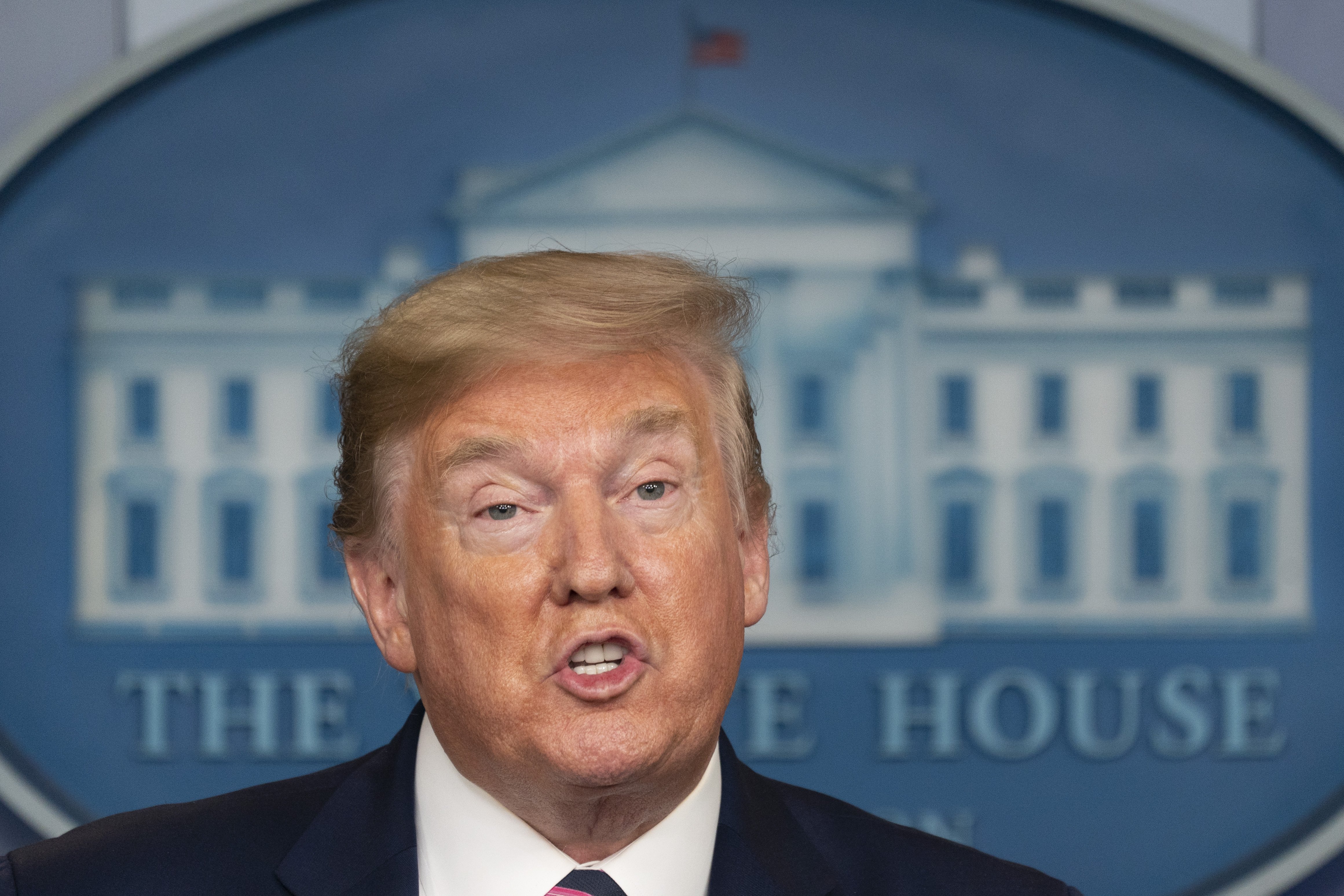 President Donald Trump, speaking in a press conference on Thursday, declined to say if he had been in touch with North Korean officials about Kim's health.

He added: "I think the report was incorrect."

An official familiar with U.S. intelligence also said they had not reason to conclude Kim was seriously ill, despite the North Korean leader being known to have health problems.

Kim's whereabouts were last reported on April 11, when he presided over a state meeting.

Since then, he missed the birthday of his grandfather, Kim Il Sung, on April 15.

This is not the time the 36-year-old has disappeared from public view.

In 2014, Kim went missing for more than a month, only to reappear on state TV walking with a limp.

These images lead to further reports of the leader's poor health, such as his apparent heavy smoking and pointing out the weight he had gained since taking office.

Kim has visited China four times since 2018, and last year, Chinese President Xi Jinping made his first state visit to North Korea by a Chinese leader in 14 years. 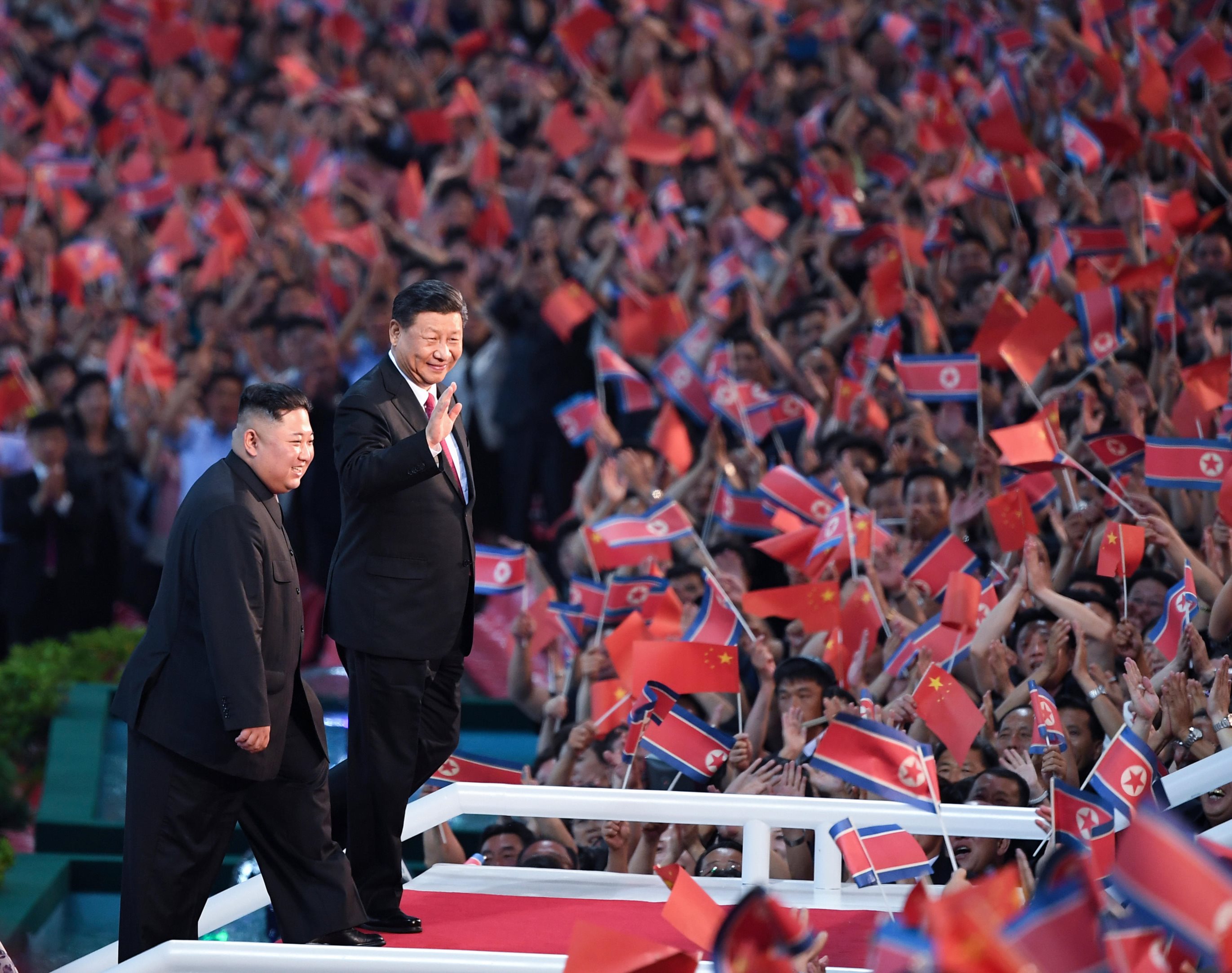 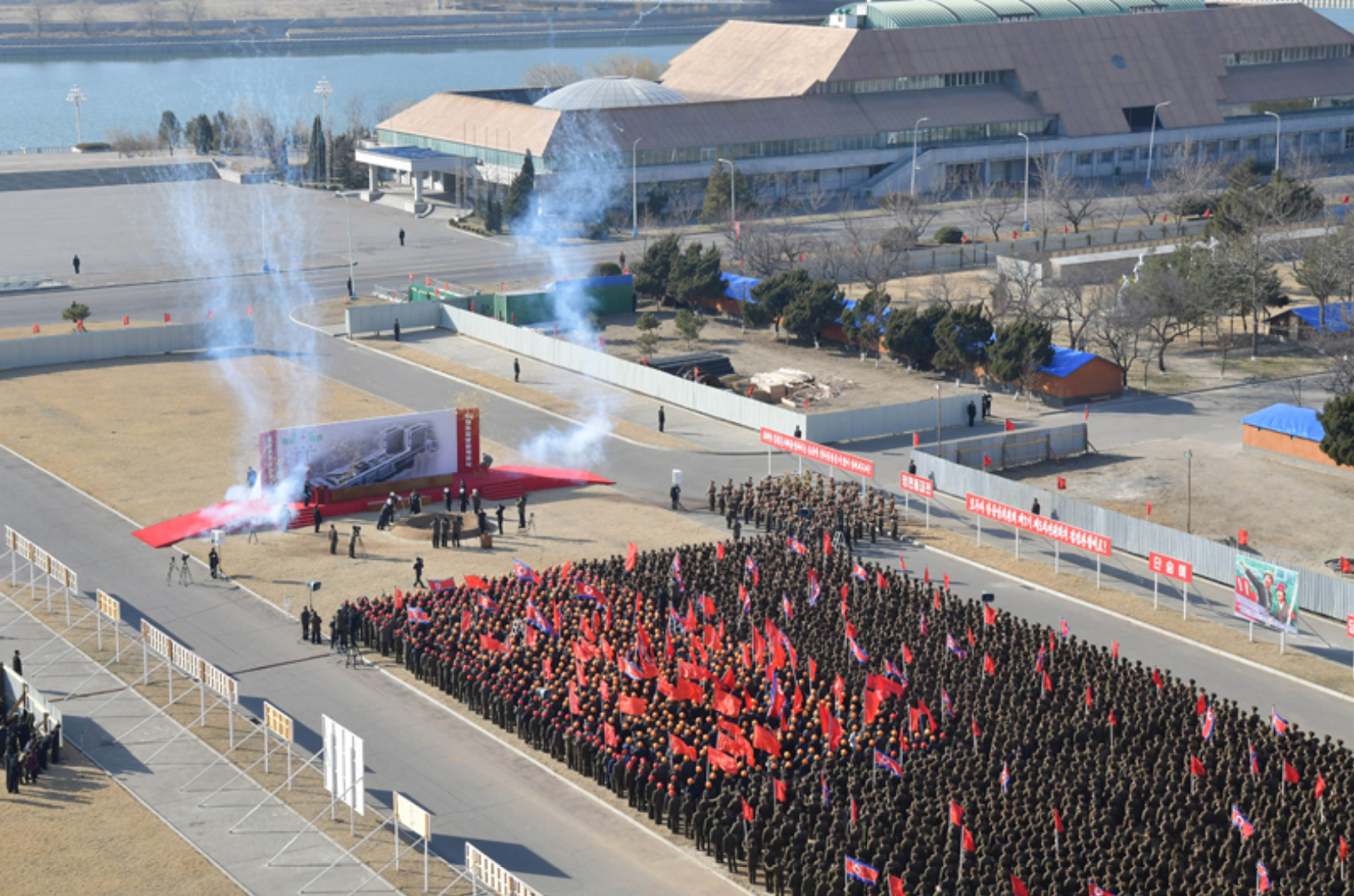