The £1,300 kit that will revolutionise village cricket: How clubs will be able to make television-style broadcasts of live matches in bid to boost interest

In an attempt to revive the participation, support and fortune in village cricket clubs, they will use technology that lets them broadcast matches.

The England and Wales Cricket Board (ECB) is set to give clubs a video-production kit, including a mast and camera, made by Australian company Frogbox.

The kit will provide clubs with a four-metre mast to mount a camera onto with software that will allow them to livestream matches. 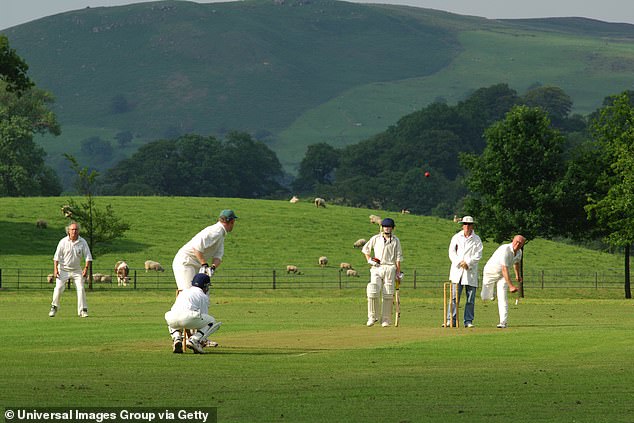 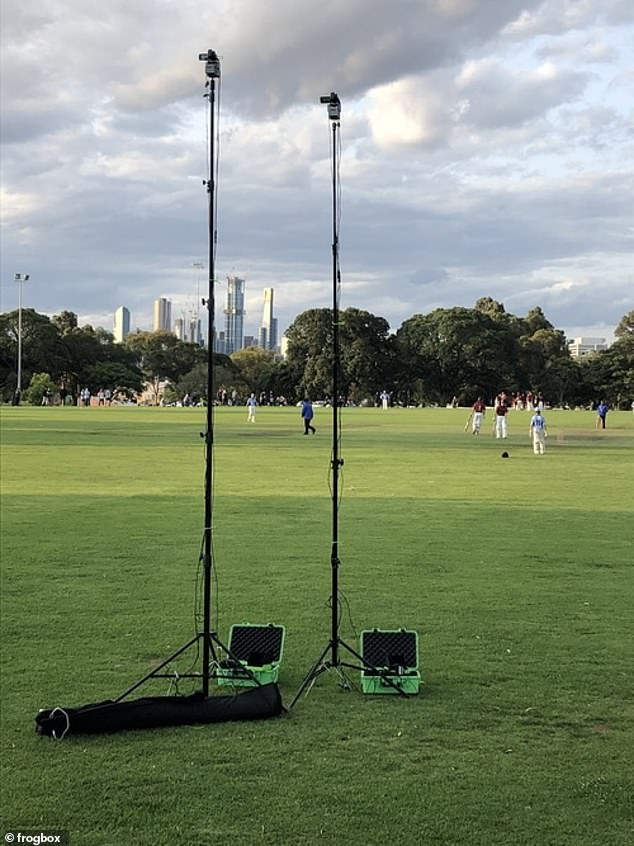 The kit includes a four-metre mast, a camera, live-streaming software and a tablet to enter run tallies into

Usually the kits are sold for £1,300 but the ECB is making them available at a reduced price, The Times reported.

Viewers will also be able to see the run tallies with graphics that they will be used to reading from regular broadcasts after scorers upload the tallies on a tablet.

This is the latest effort from the ECB to modernise village cricket after it previously gave clubs websites to digitise their statistics.

Village cricket was allowed to resume for the first time after lockdown on July 11 as the first recreational sport to make a comeback.

The ECB had to put forward social distancing suggestions for the sport’s return to be approved by the government as each sport’s governing body has to.

The ECB has gone to great lengths to get opponents into the country on charter flights and have them live on-sight to play games and broadcast them.

The ECB face losses of £106million for this summer blighted by the pandemic.