LONDONERS are facing commuter chaos as ALL Southern trains into Victoria station are cancelled until mid-January.

Southern Rail confirmed all journeys to and from the central London station have been called off until January 10 due to Covid-related staff shortages. 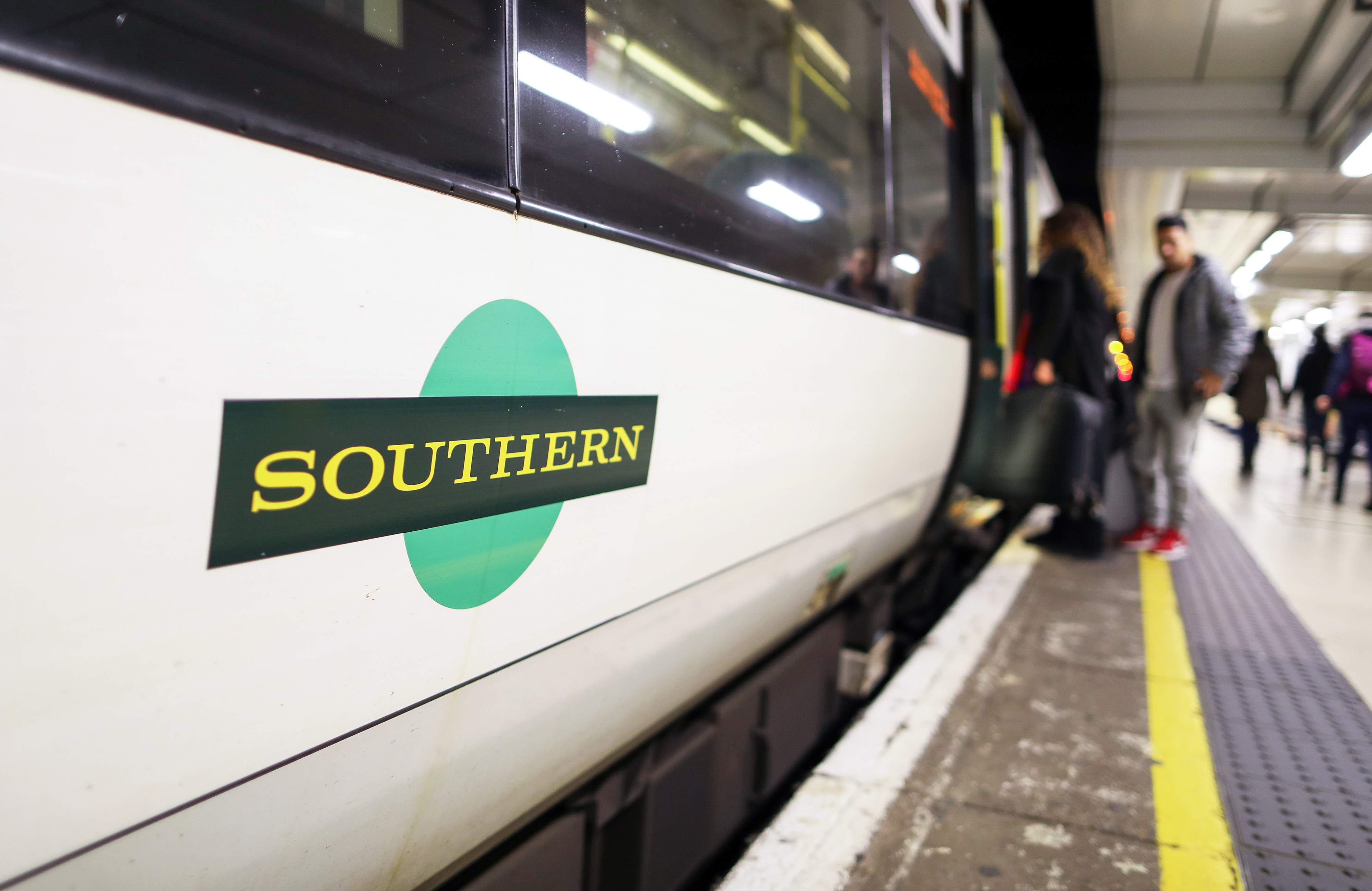 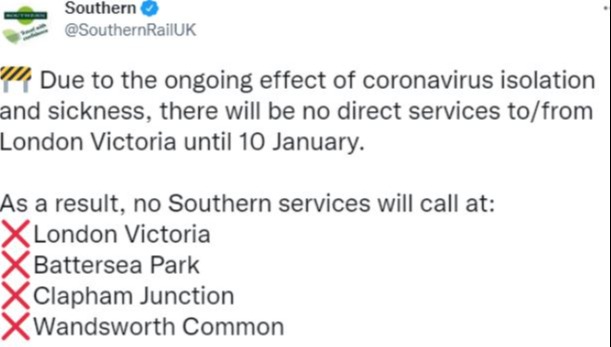 Routes from further afield – including from Southampton, Hove, Hastings and East Grinstead – are being diverted so passengers can reach the capital.

The Gatwick Express to and from London Victoria is currently suspended until January 3 due to rail works.

It comes as millions of Londoners gear up to celebrate New Year's Eve in the capital.

On Monday, Boris Johnson confirmed no new lockdown rules will be reintroduced before January 1 thanks to the UK's triumphant jab rollout.

THEY TOOT… THEY SCORE

Queen's Guard knocks over boy while on duty – but who is in the wrong?

But he yesterday begged the unvaccinated few to get their first, second or booster jabs NOW to ward off lockdown post-January 1 – as Omicron cases continue to soar.

His calls follow a string of hugely positive studies which showed Omicron IS milder than other strains, with the first official UK report revealing the risk of hospitalisation is 50 to 70 per cent lower than with Delta.

Covid booster jabs protect against Omicron and offer the best chance to get through the pandemic, health officials have repeatedly said.

The Sun's Jabs Army campaign is helping get the vital extra vaccines in Brits' arms to ward off the need for any new restrictions. 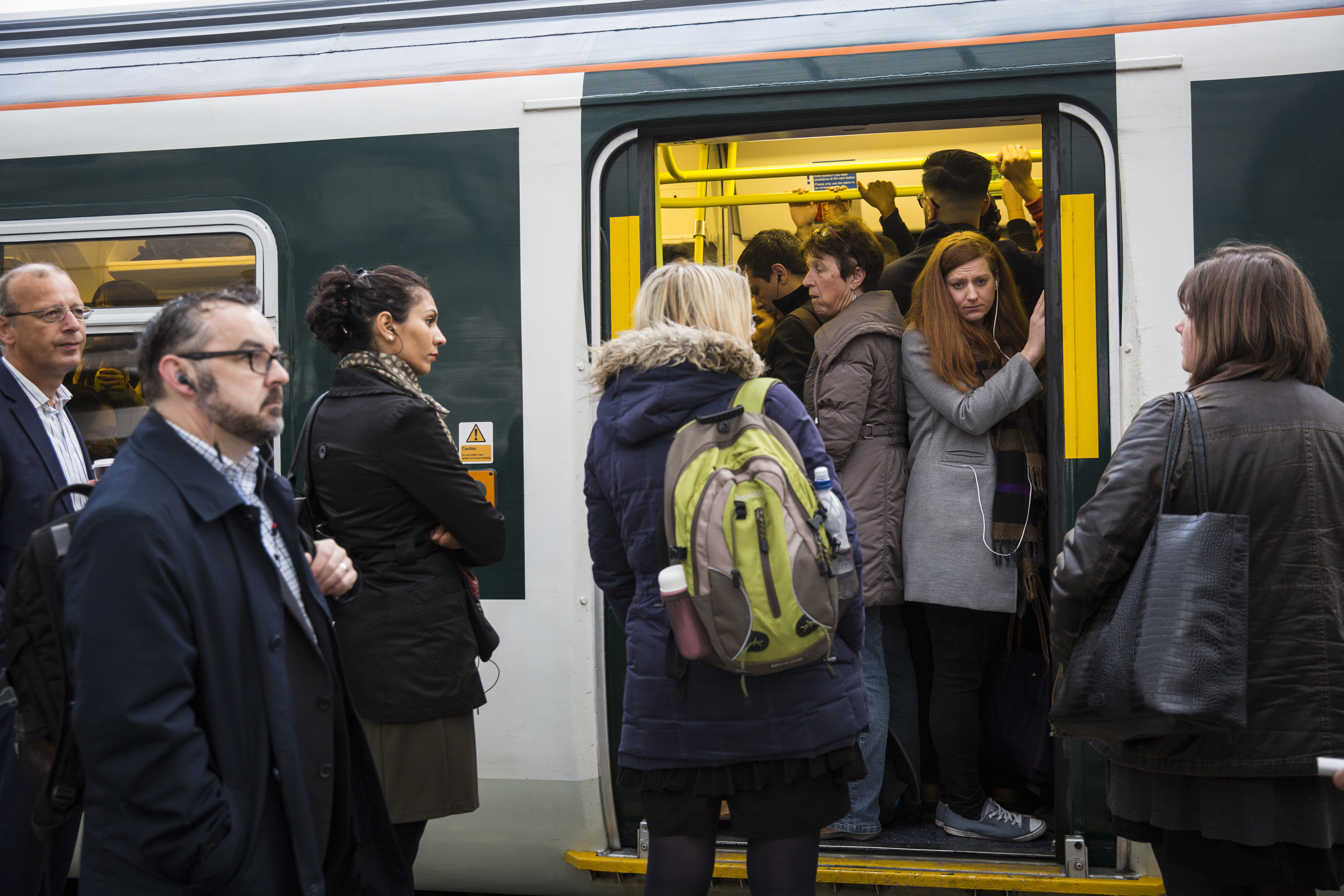