POLICE in Maine and New York have deployed boats and helicopters as they search for killer sharks after a woman was killed by a great white on Monday.

Beaches on Long Island have shut down in recent days after a number of sharks were spotted in the ocean around the same time Julie Dimperio Holowach, 63, was killed while swimming in Maine. 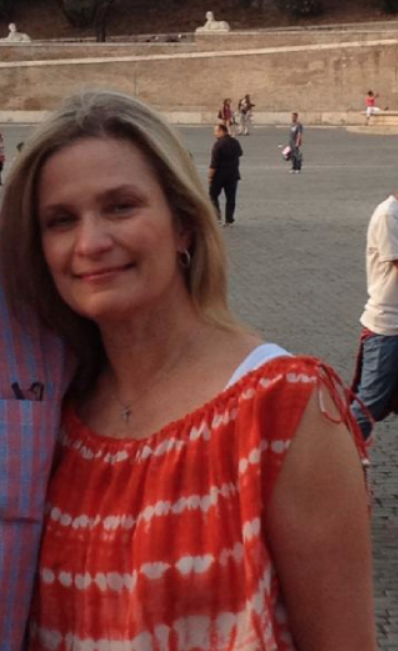 The state’s parks department said two shark sightings were reported in Nassau County on Tuesday, and officials there using helicopters and boats to scour the water.

On Monday, swimmers were told to get out of the water in the county after a pair of sharks were seen.

According to WNBC-TV, reports indicated it was a large bull shark — between seven and 10 feet long, a size of shark that hasn’t been seen in at least four years, officials said. 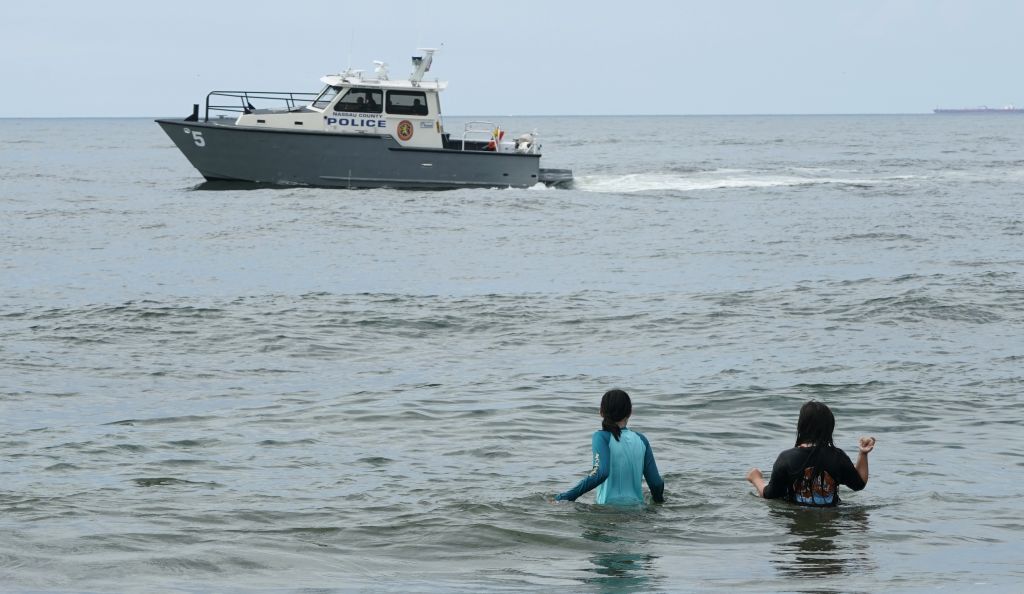 Governor Andrew Cuomo weighed in on the shark panic on Wednesday, telling reporters: "I've learned through COVID there is no crisis we can't handle.”

Farther north, the Maine Marine Patrol is conducting targeted patrols in the southern area of the state after Holowach was attacked off the coast on Monday.

Holowach, of New York City, was at Bailey Island in Harpswell with her daughter, and was swimming 20 yards away from the beach, when she was killed by a shark in the state's first-ever fatal attack.

A witness said they saw her disappear under the water before being "thrown into the air.” 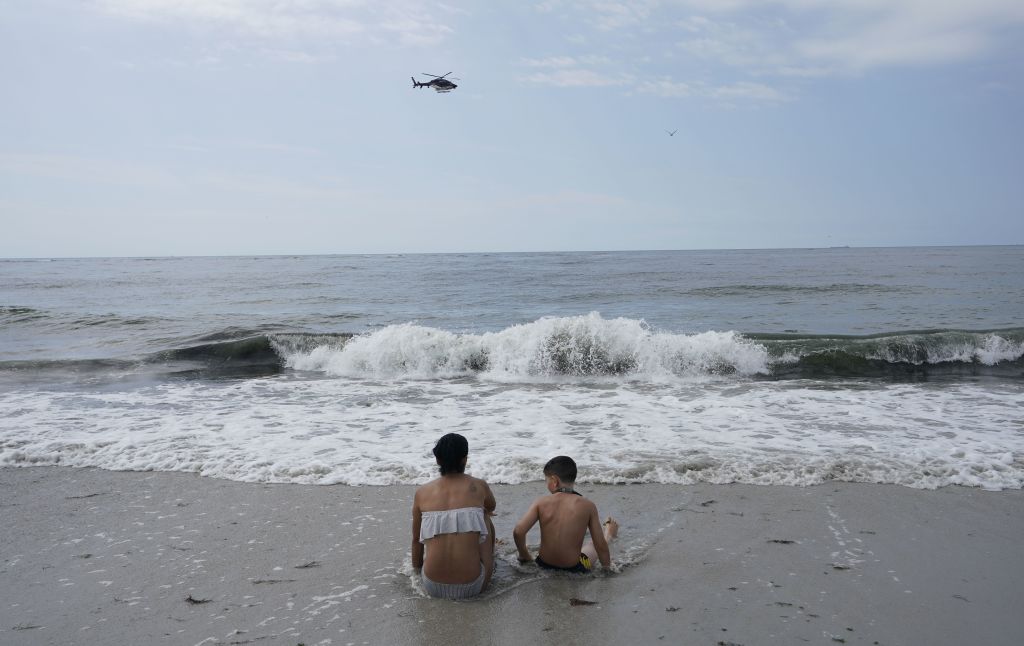 A kayaker helped bring her back to land but she died from her injuries.

The state’s Marine Patrol said they are looking to “confirm the presence, location, and species of sharks,” according to WMTW. 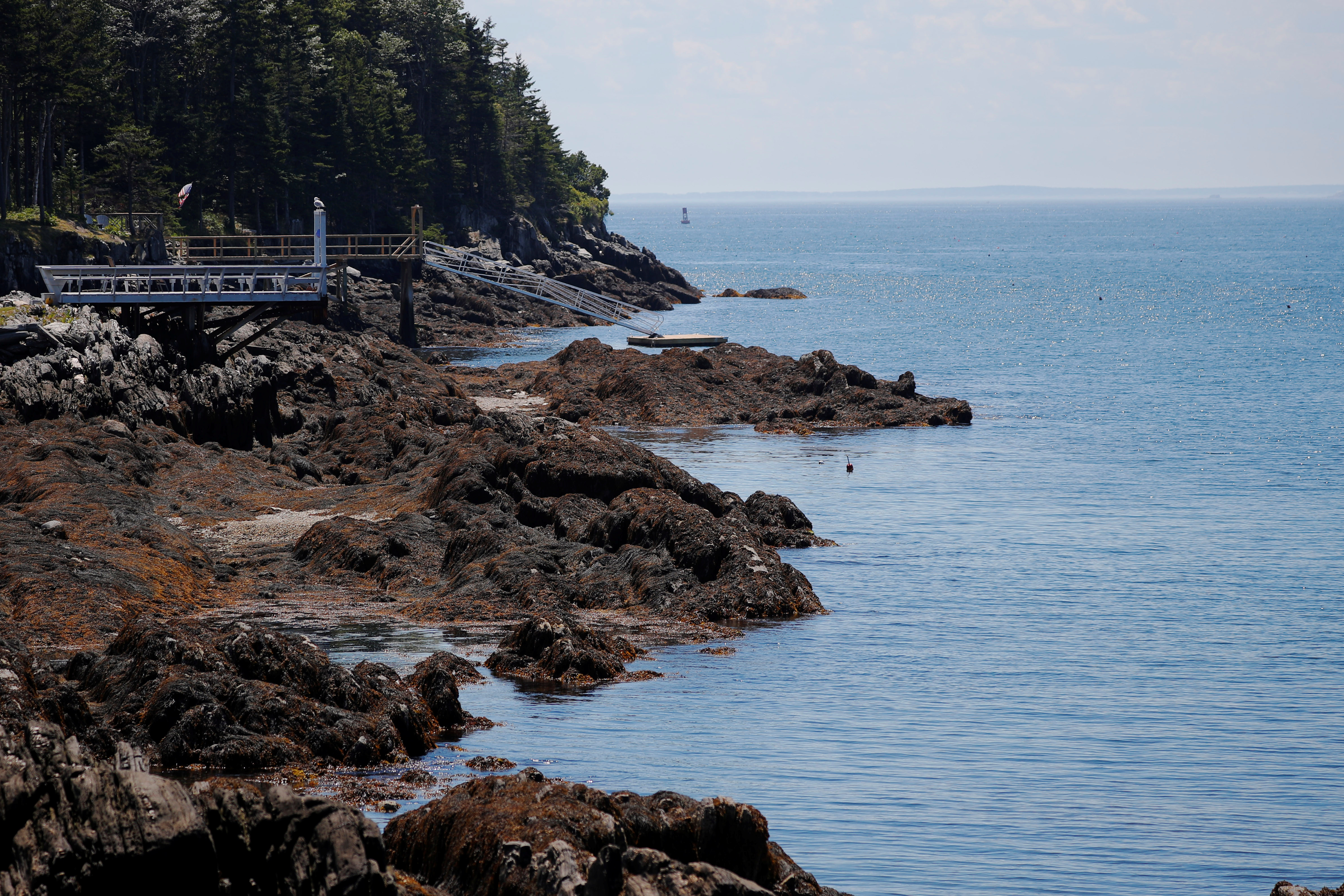 "There is no doubt in my mind that this particular shark had interpreted the victim as perhaps a seal and made a mistake that unfortunately was fatal," Massachusetts Department of Marine Fisheries Senior Scientist Gregory Skomal told the local news station.

"There is a probability, particularly in deep water close to shore, that a white shark could be feeding in that area," Skomal said.

It’s normal for great white sharks to be seen in the New England area of the coast as they search for seals, wildlife officials have said.

In 2020, two people have been killed by sharks in the United States — out of a total of 13 attacks. 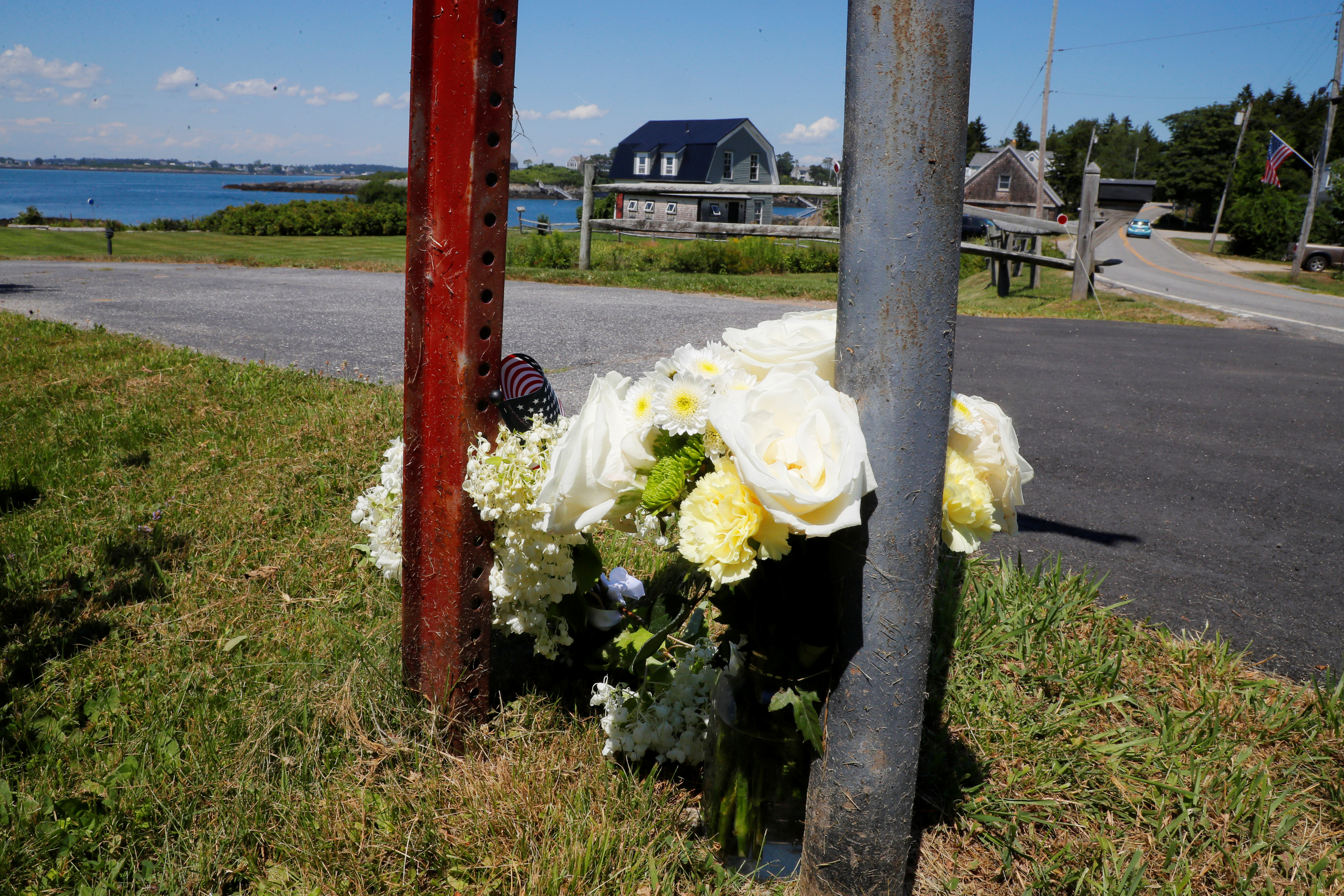 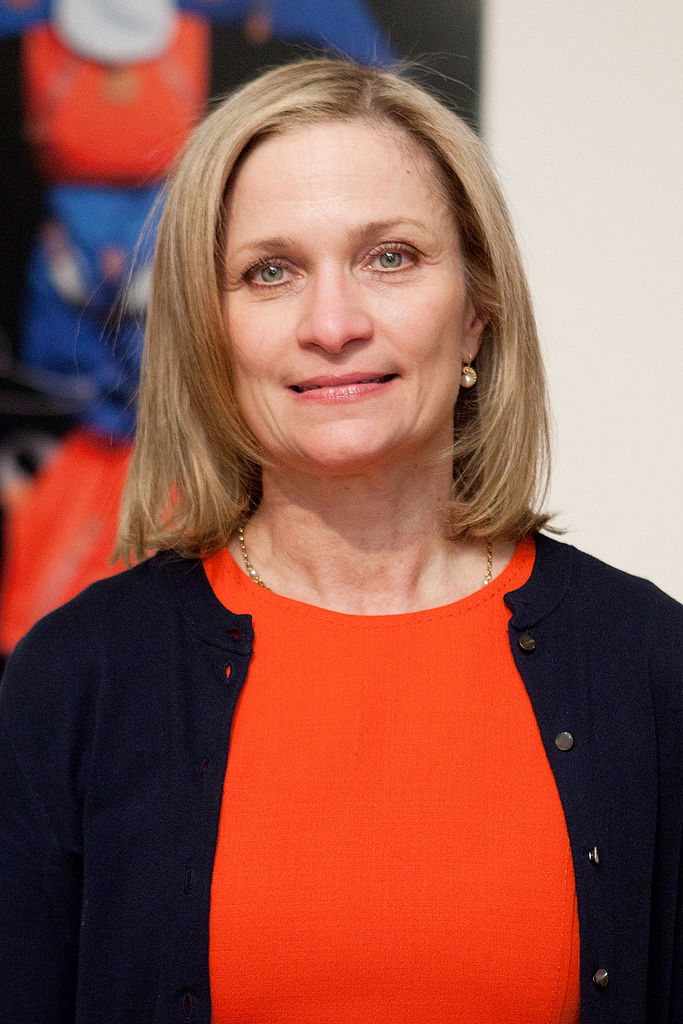 Charlie Wemyss-Dunn, from Boston, said he and his mother were kayaking at the time Holowach was attacked on Monday, and heard her screams for help.

"My wife, who was sitting outside at the time, she started screaming my name, wanting me to come [ashore]. But I knew someone was in distress out there," he told ABC News’ Good Morning America.

Wemyss-Dunn and his mother immediately started paddling toward Holowach in a bid to help her.

"I was about to get in the water," he continued. "I still thought it could be something like a boat propeller or some sort of accident like that." 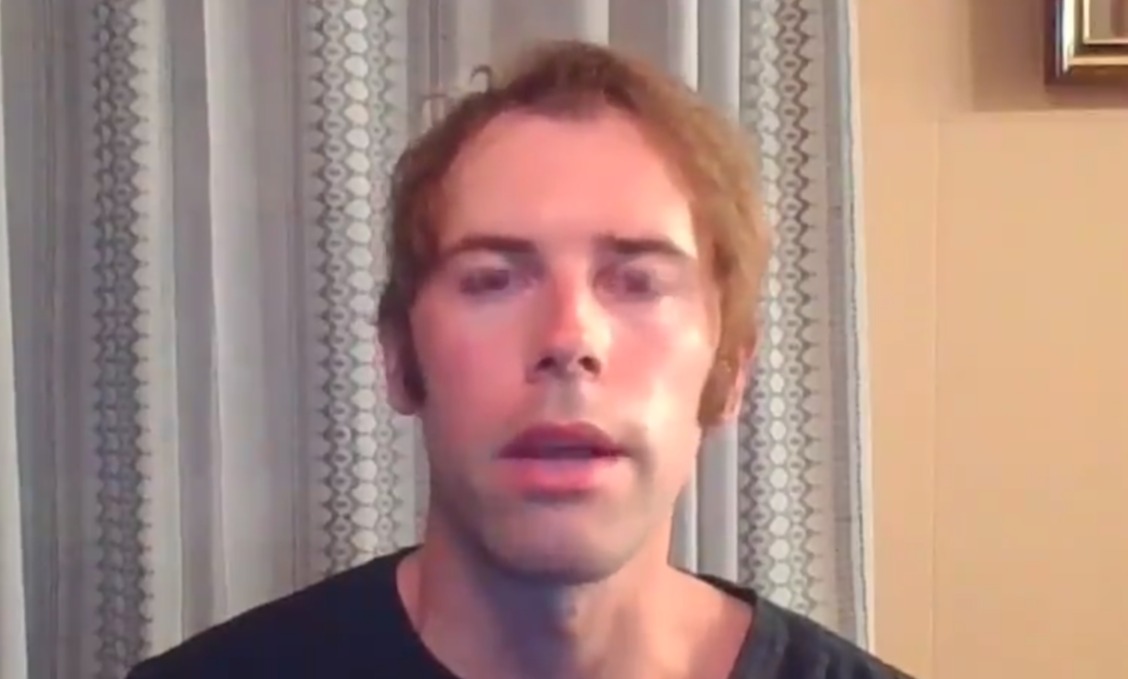 The kayaker said his wife continued screaming at him from the shore, urging him to not get into the water.

Wemyss-Dunn and his mother reached Holowach and took her back to shore.

The pair tried to keep her head above water and his mother held her hand as they paddled back.

However, Holowach, the former president of handbag designer Kipling USA, was immediately pronounced dead by paramedics upon arrival.

"We saw what was in the water. We saw her condition," Wemyss-Dunn later told the Portland Press Herald.

A tooth was recovered which experts later confirmed had belonged to a great white shark.