A THUG who allegedly attacked a woman before trying to rape her on a New York City sidewalk in broad daylight is being hunted by police.

The victim, 27, was walking through Midtown Manhattan at around 7am on Saturday when a man approached her from behind and grabbed her by her throat with both hands, cops say. 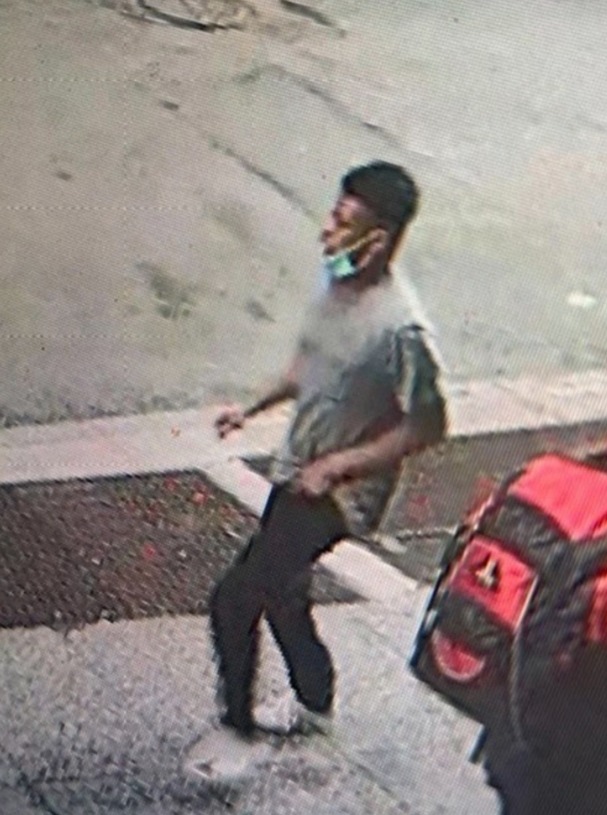 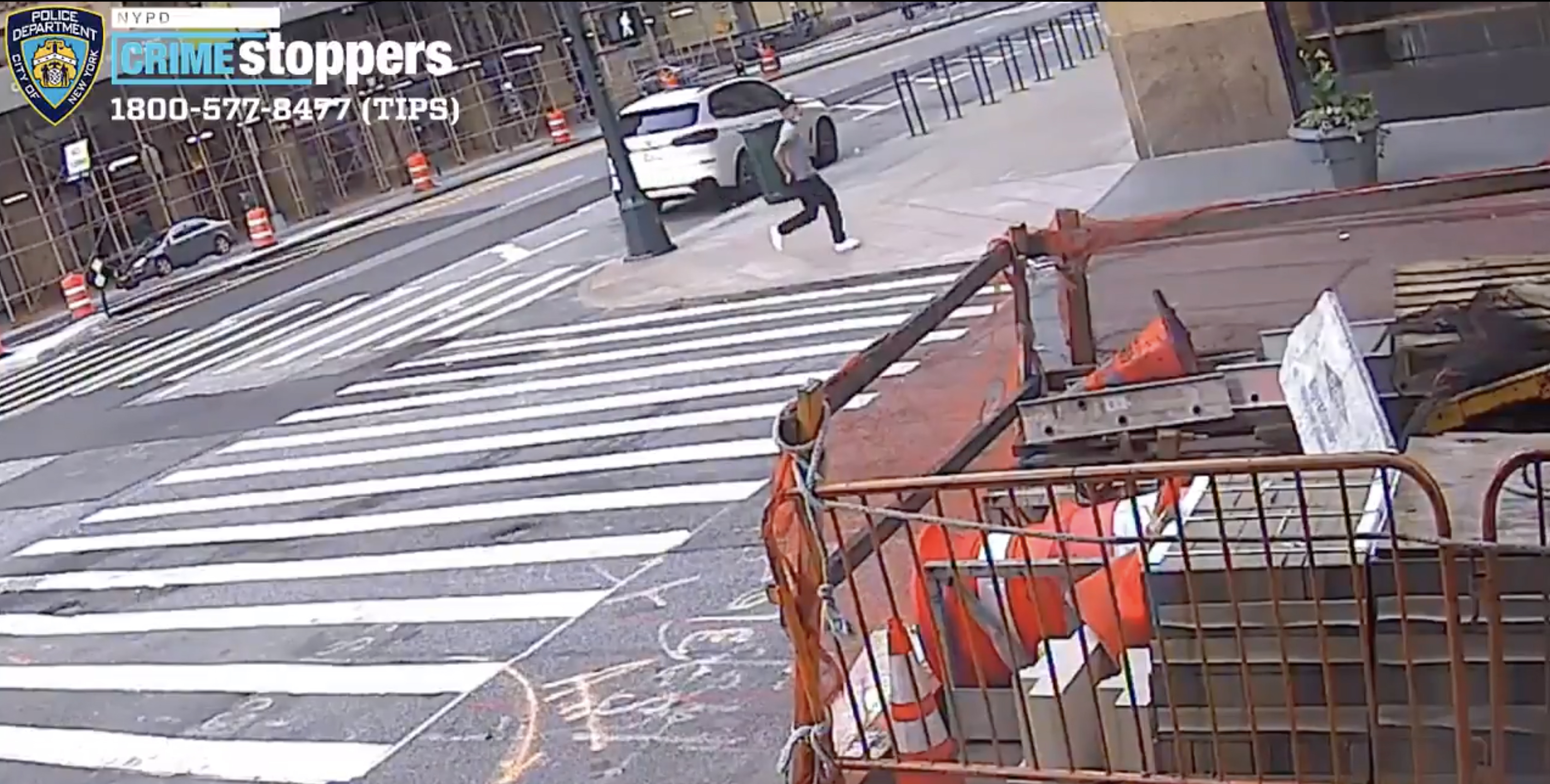 The man then shoved her against a storefront gate on East 33rd Street near Madison Avenue before pulling down his pants, according to police.

He attempted to rape her, but she fought him off and managed to break free of his grip, New York Police Department said.

The suspect then quickly fled on foot – and was caught on surveillance camera doing so.

The victim suffered a minor cut to her head, which was treated at the scene by first responders.

NYPD Crime Stoppers shared footage of a man running through the street on Twitter, adding that he is wanted for an attempted rape.

It comes after a brute sucker-punched an elderly Asian woman in NYC amid a worrying uptick in violent hate crimes.

Meanwhile, cops are hunting for four men wanted in connection to the brutal beating of a Jewish man near Times Square.

Joseph Borgen, 29, said he was walking to a pro-Israel rally when he was set upon by a mob that kicked him, beat him, and doused him with pepper spray along 49th Street and Broadway.