In a stunning reversal, Council Speaker Corey Johnson — who surprised many when he dropped out of the 2021 mayoral race — announced Tuesday he will run for city comptroller.

Johnson’s announcement comes after he abandoned his much-anticipated bid to become the city’s next mayor in September, citing mental health challenges including depression.

“A lot of us were struggling last year. But rather than hiding what was going on, rather than hiding what’s ever been going on ever in my career in public service, I have always chosen to be honest and open,” Johnson said when asked after his announcement at Madison Square Park why voters should be reassured he is now up for the rigors of citywide office.

“But, I’m doing great. I’ve been taking care of myself. I have a lot of love and support from my boyfriend,” he added. “And I am fully committed to this campaign and I am ready to serve as Comptroller for the City of New York.”

More than a dozen people have filed paperwork with the Campaign Finance Board to run for comptroller and candidates have begun to hit the streets with petitions to qualify for the ballot. 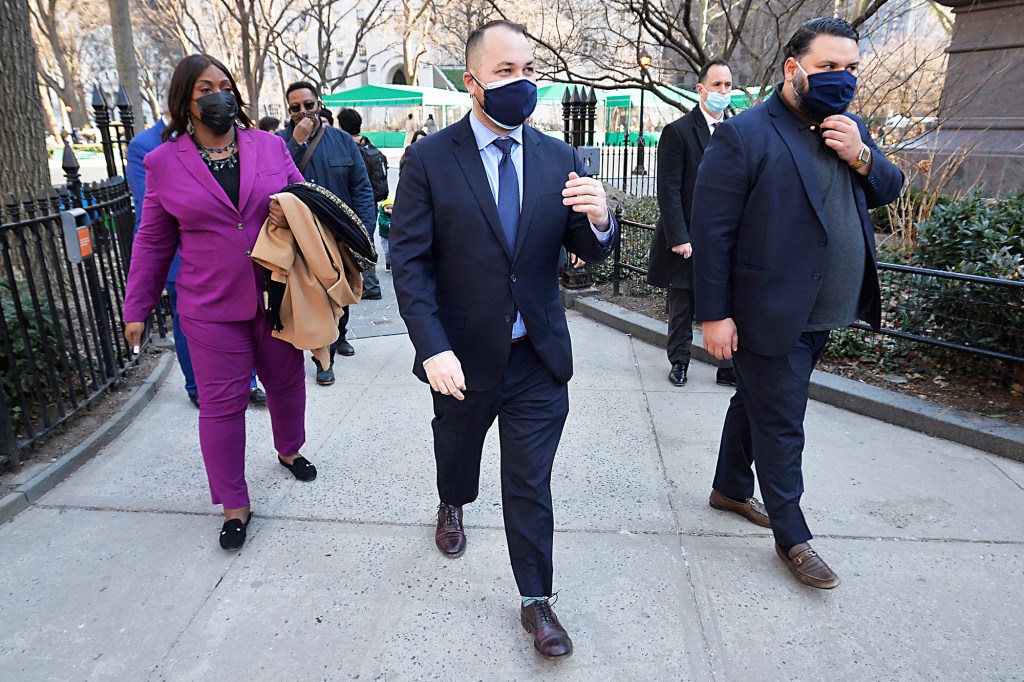 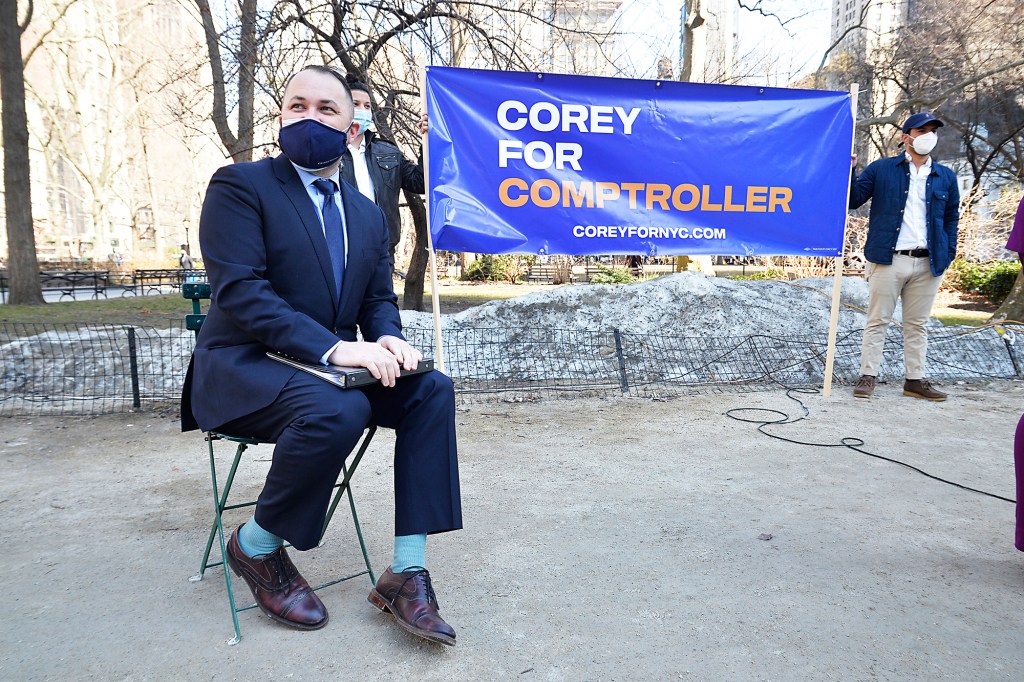 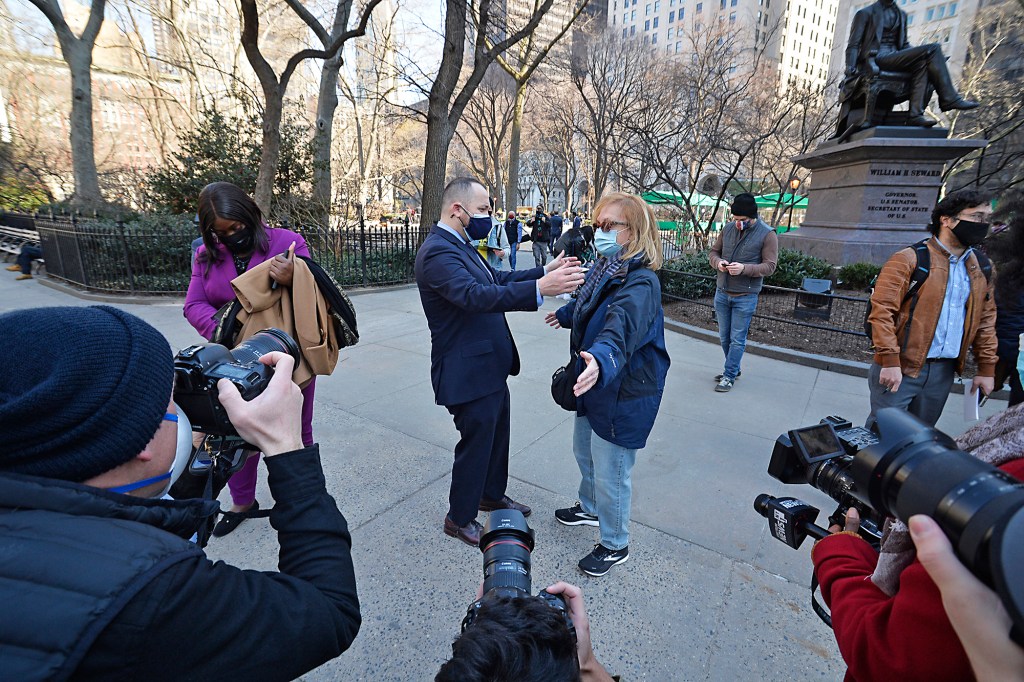