COPS have been slammed for dumping black dye into a beauty spot blue lagoon to stop Instagrammers posing for snaps in coronavirus lockdown.

Derbyshire Police took matters into their own hands after being warned Brits were defying social distancing orders to gather for social media snaps beside the water near Harpur Hill, Buxton. 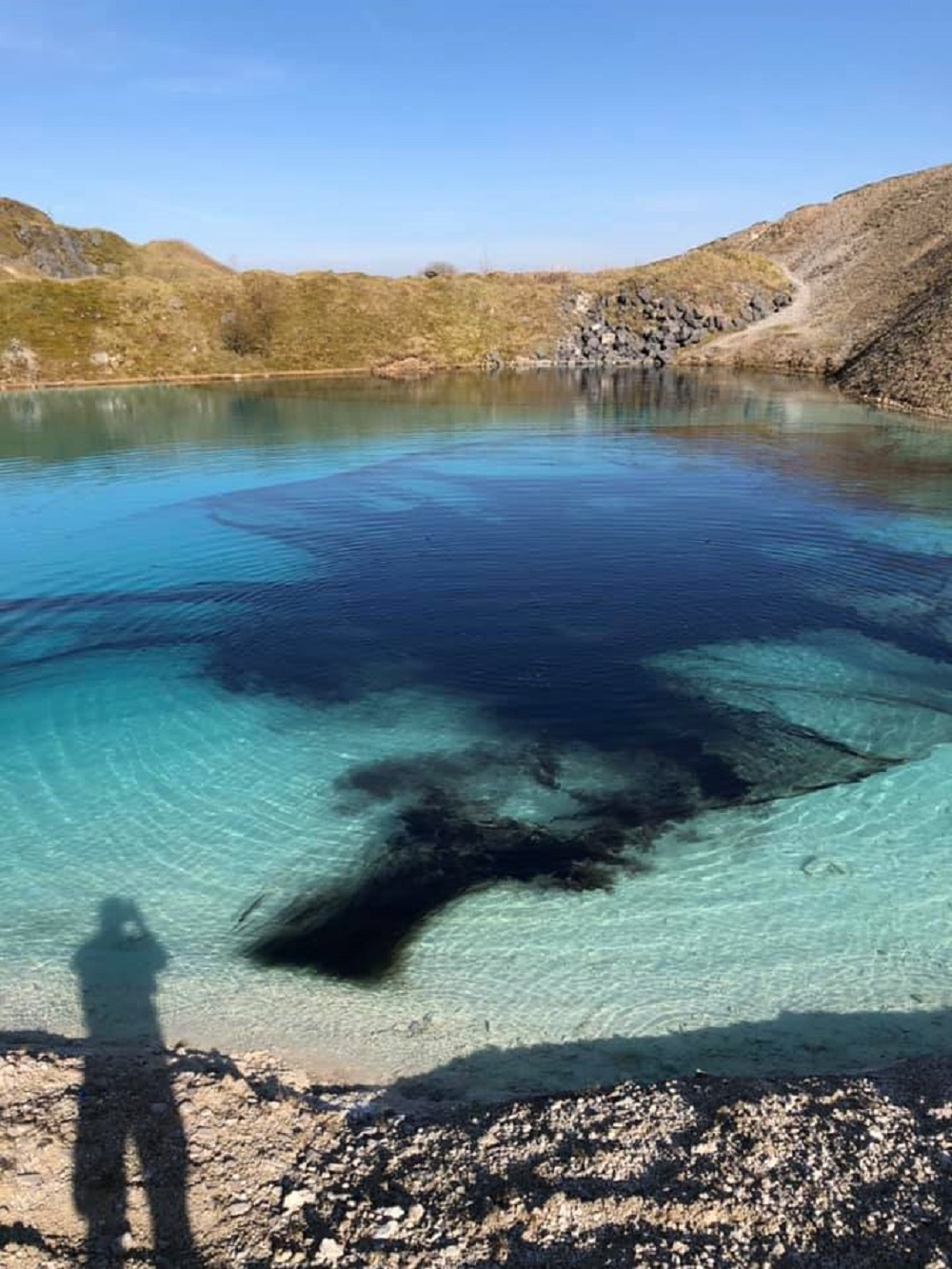 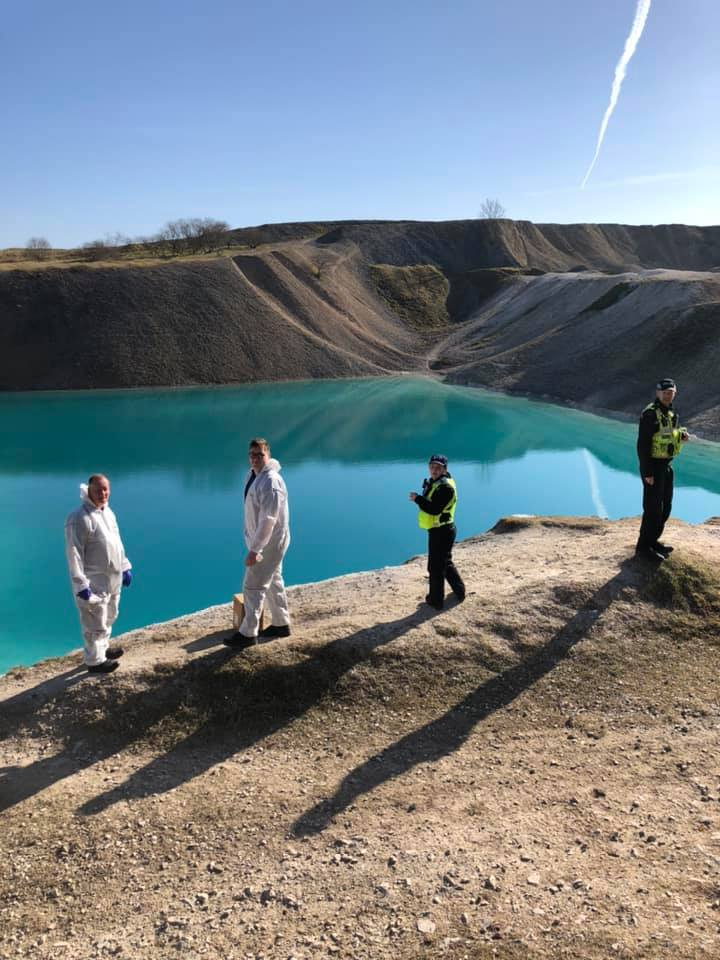 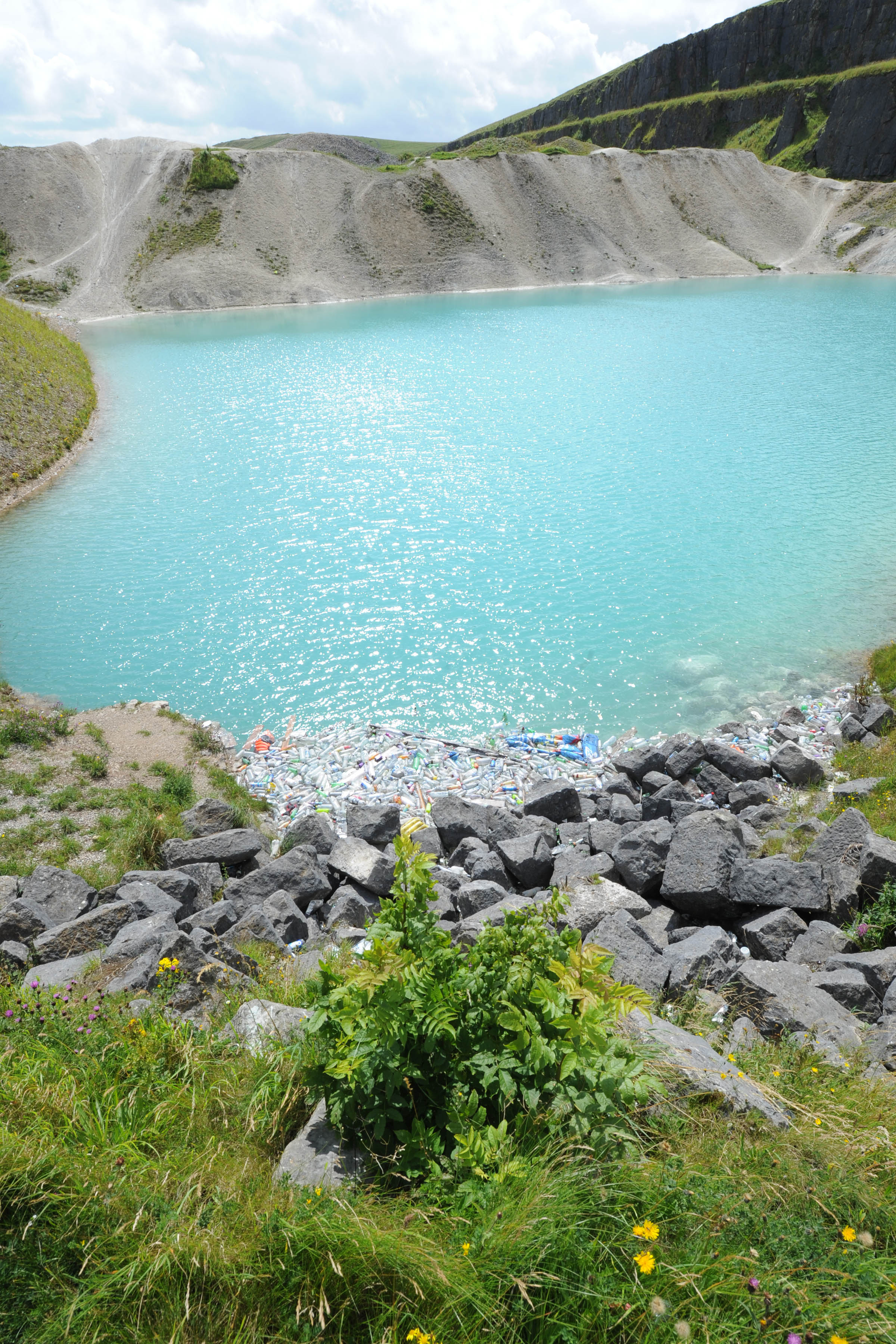 The force, who were accused of being "over-zealous" for tracking dog walkers with drones this week, revealed they had chucked black dye into the picturesque Peak District tourist hotspot.

They wrote on Facebook: "No doubt this is due to the picturesque location and the lovely weather (for once) in Buxton. However, the location is dangerous and this type of gathering is in contravention of the current instruction of the UK Government.

"With this in mind, we have attended the location this morning and used water dye to make the water look less appealing." 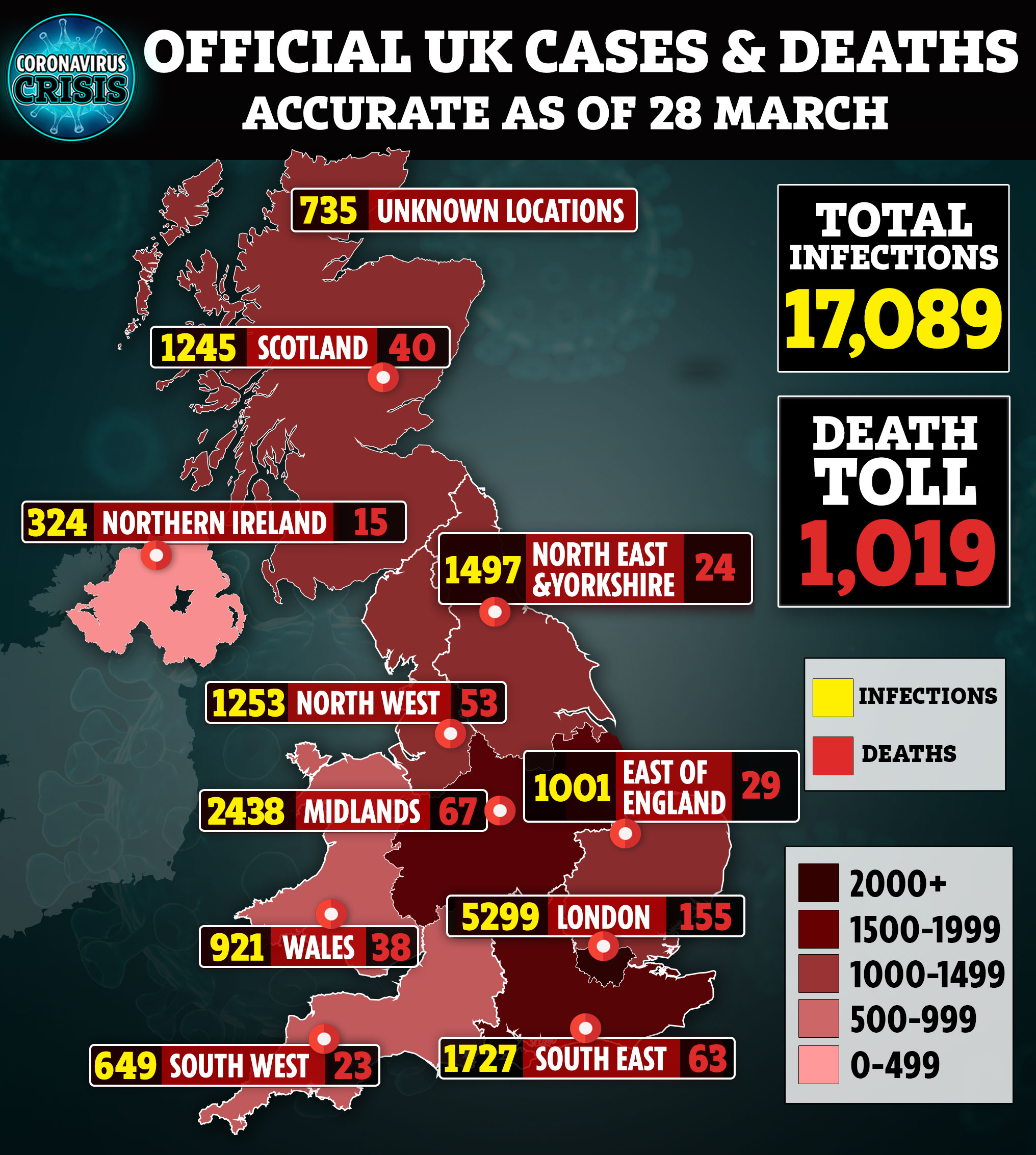 Fuming locals have now hit out at the force – and accused them of promoting a culture of "shaming" anyone found outside despite government rules allowing exercise once a day or essential shopping.

Alex John Desmond wrote on Facebook: "This is a joke, the way this force is acting is not representative of policing by consent which is the way the UK is meant to be governed. You should be ashamed of yourselves. You have taken something beautiful and damaged it."

It comes after the cops were accused of "lockdown shaming" couples walking in the Peak District by using drones to hunt down Brits breaking the rules.

The force have defended sharing the footage of people rambling in the Curbar Edge area of the beauty spot on Wednesday, saying travelling to remote areas for exercise did not count as "essential travel".

Meanwhile critics on Twitter accused the force of "nanny policing". 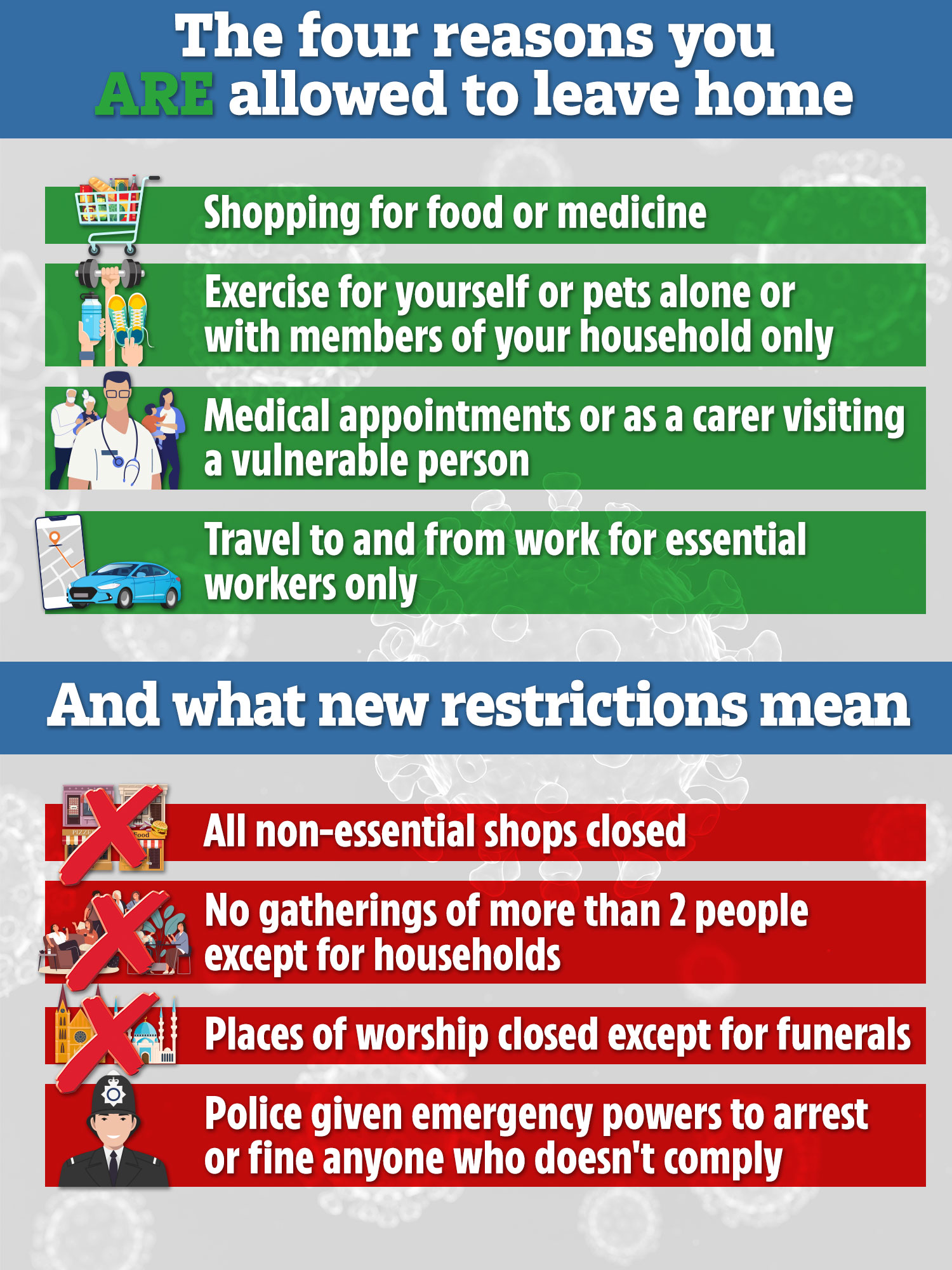 Maitiú ÓRiagáin wrote: "What about driving to an isolated location and going for a walk creates a risk to society at large? This is nanny policing at its worst."

Lucy Uprichard added: "First off curbar edge is normally about fifty times as busy as that so clearly people are staying home, and surely distancing yourself by being WAY out in the open is better than everyone doing their walk in curbar proper, a tiny village."

Another Twitter user said: "Please explain (in terms of epidemiology) exactly what harm these people are doing, taking quiet exercise away from crowds, in small numbers? And if they're doing no harm, leave them alone?"

Lockdown measures announced by Boris Johnson earlier this week mean people should only leave their homes if they are travelling to work as a key worker, getting vital food supplies, a daily dose of exercise or ensuring the welfare of relatives.

But police across the UK have been forced to break up a string of parties and gatherings as Brits continue to flout social distancing rules.

Anyone who flouts the new crackdown will face fines of up to £1,000 or even arrest when cops are given emergency powers.

Police also now have the power to issue on-the-spot fines of £30 for meeting under the new legislation.

Those who keep disobeying can be arrested and locked up.

Get Britain's best-sellin
g newspaper delivered to your smartphone or tablet each day – find out more.

It forms part of a four step plan to engage, ask, fine and then force people to comply and keep the nation safe.

Under the plans, if an officer sees someone out of their home and believes they are breaching the lockdown, they start a “four-step plan”.

The officer will first ask the person why they are out, and then explain why the ban is needed.

Then they will encourage the person to return home, and even give them tips on the best route.

If they still won’t go, officers can then issue a fine or use “reasonable force” to make someone go home.

The CPS also said they would prosecute people who coughed on or at emergency service staff during the crisis.

Doing so against emergency workers would be punishable by up to a year in prison, while coughs directed as a threat towards other key workers or members of the public could be charged as common assault. 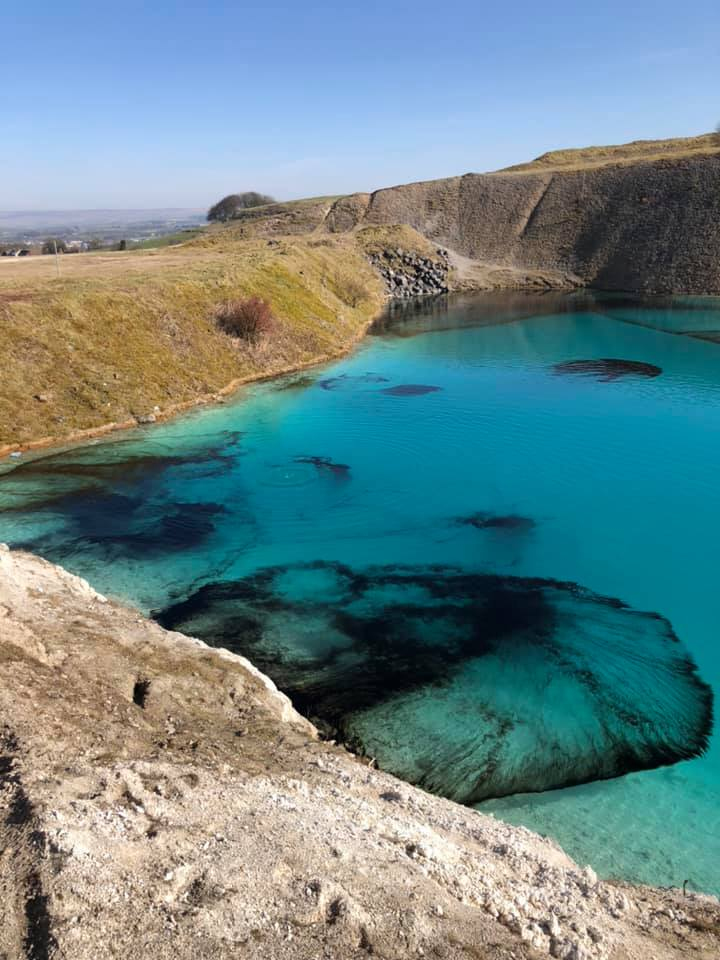 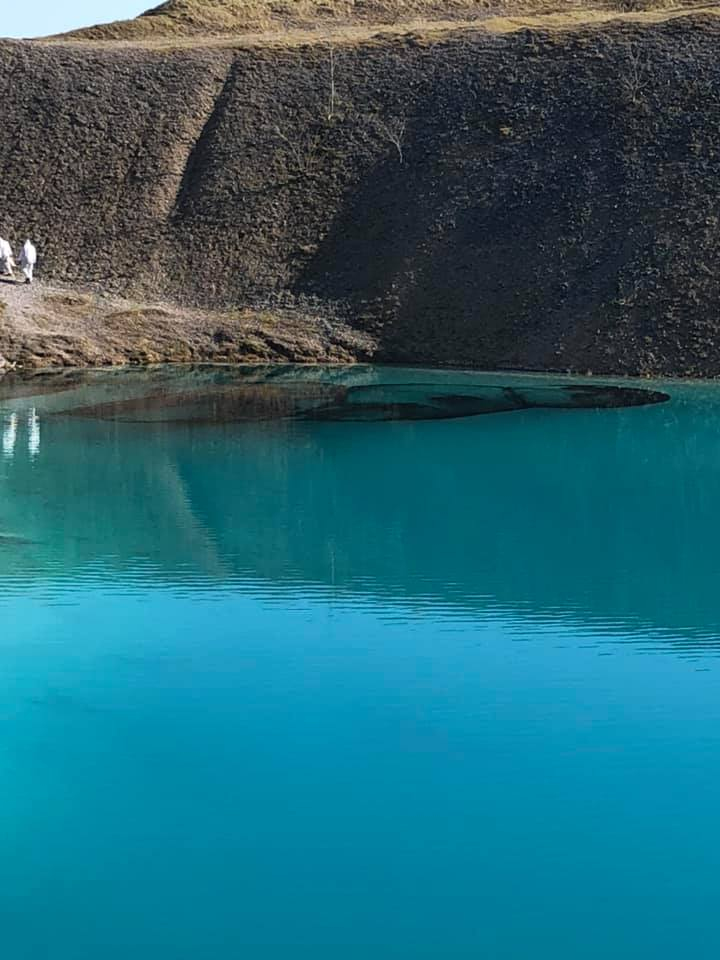 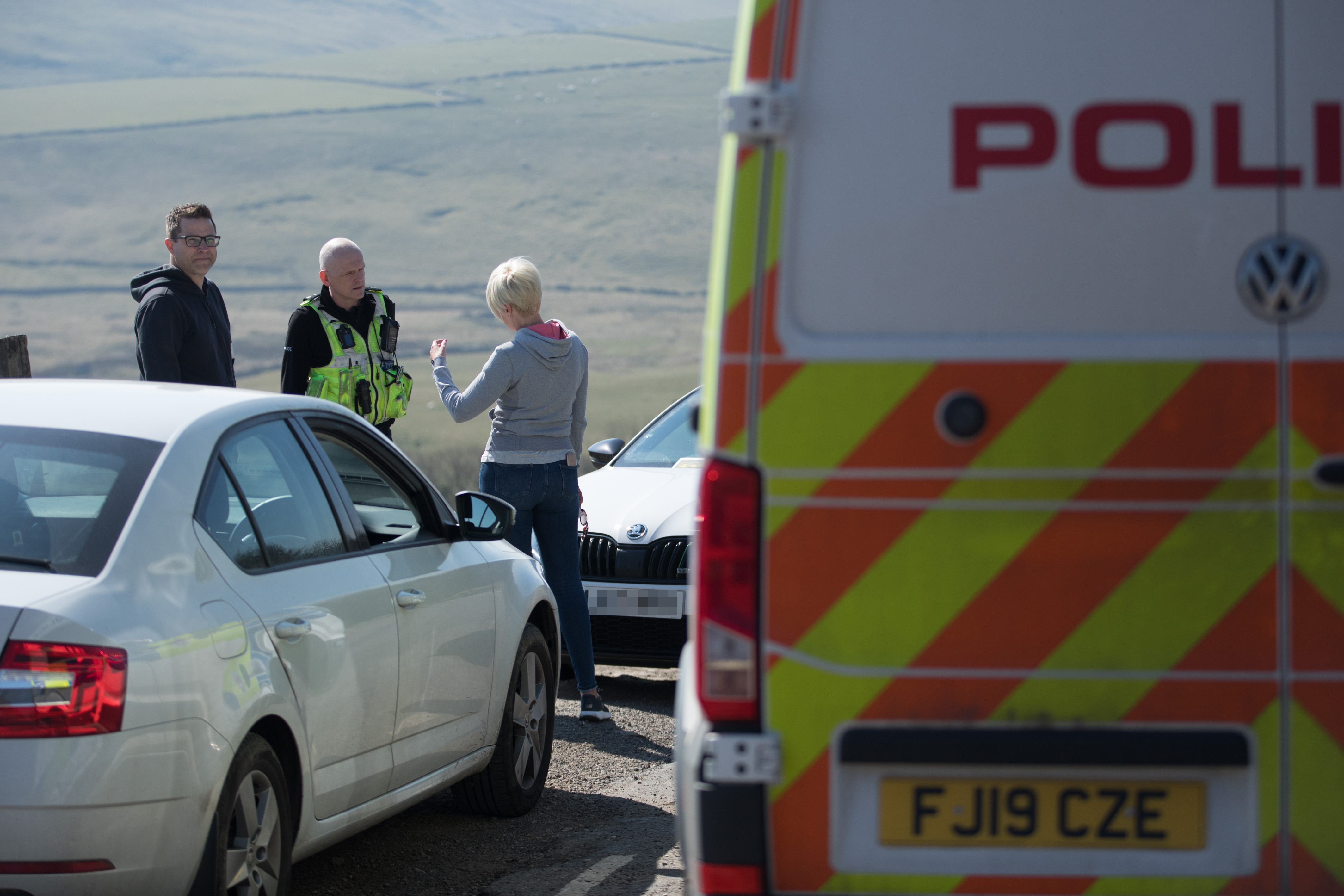 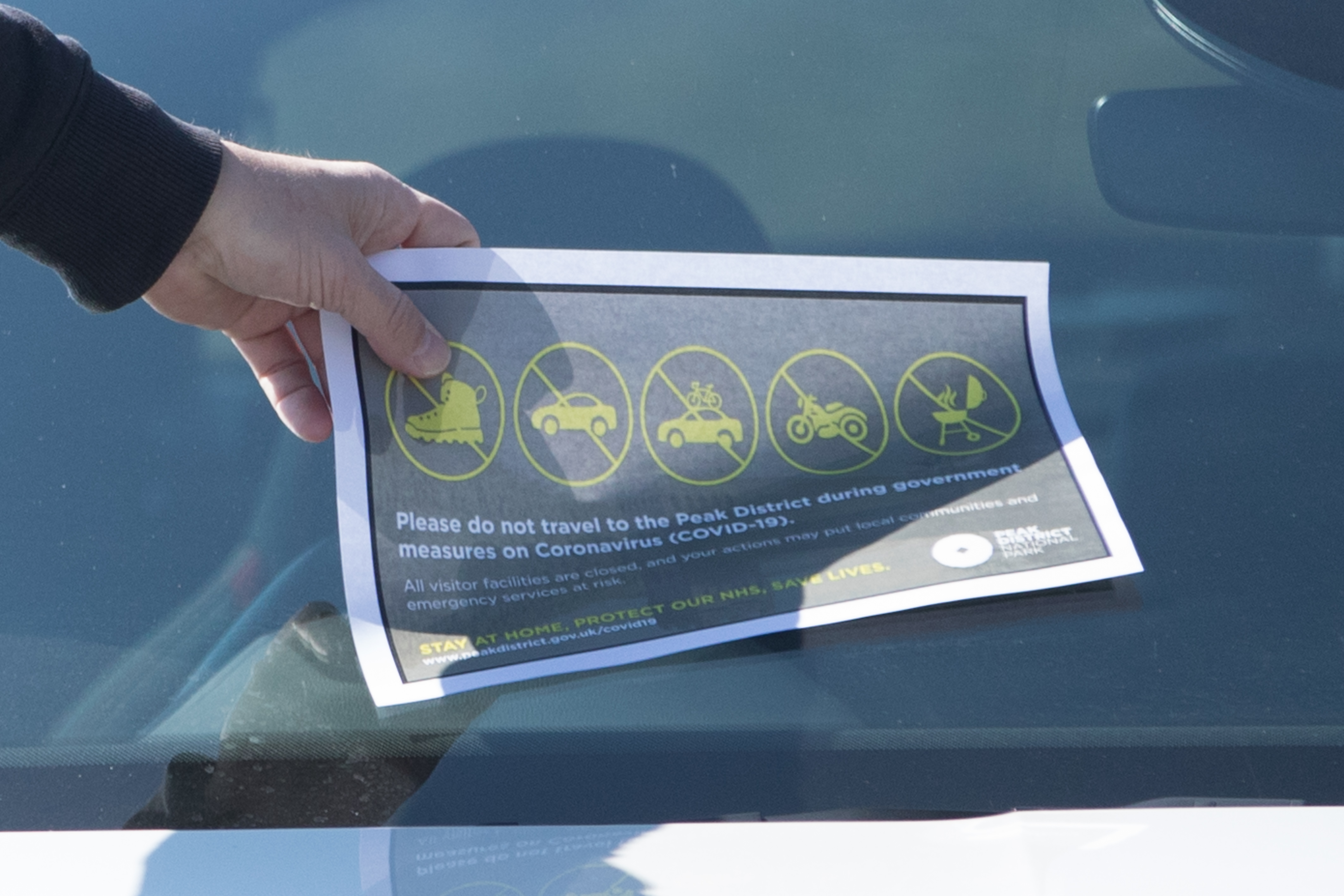 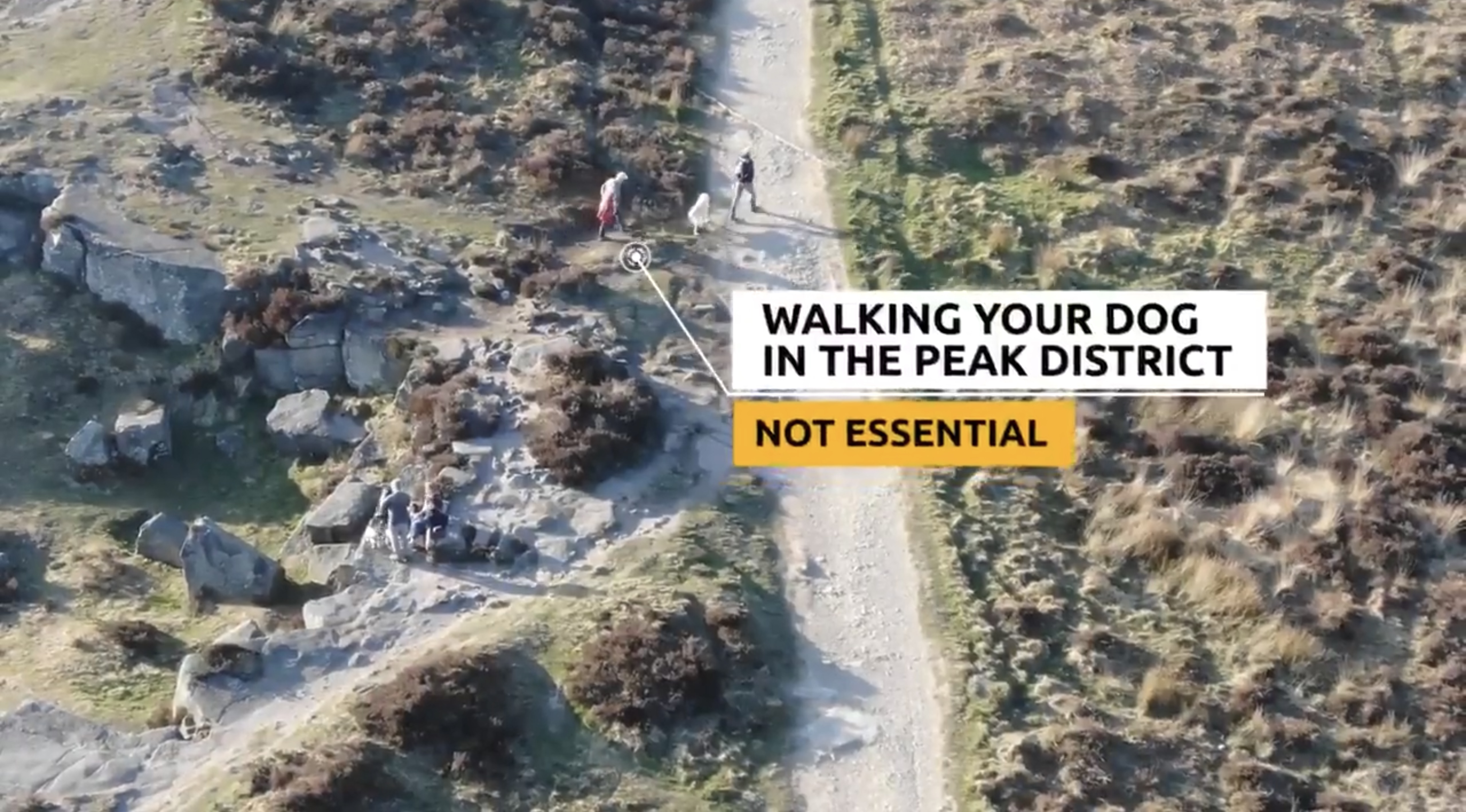