A STRICKEN dad told his wife "I'm done – I can't keep fighting it" just hours before he lost his battle with coronavirus.

Devastated Hilary Storrie, 45, has told how her husband Ryan, 40, was told to stay in his bedroom rather than go to hospital as he tried to fight the virus. 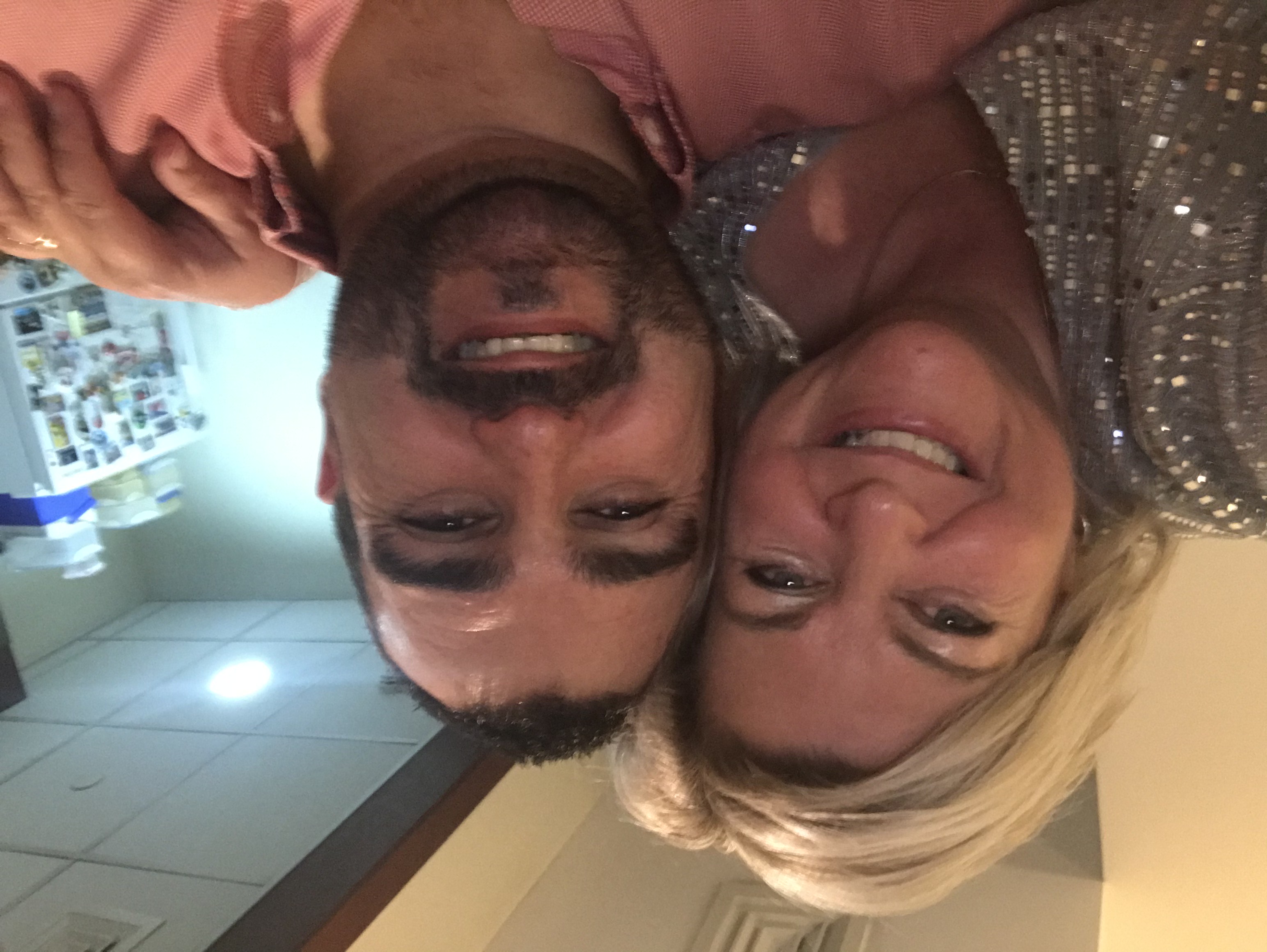 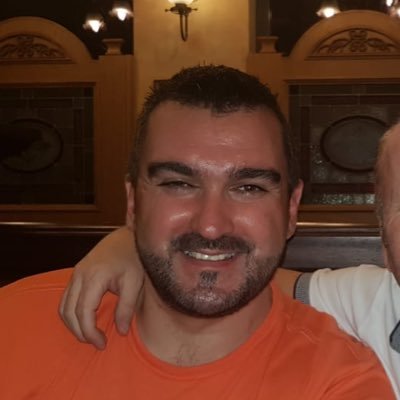 She revealed how she cared for Ryan after he became unwell on March 20 with a temperature and tragically died 11 days later.

Dubai-based Ryan, who is originally from Ardrossan, Ayrshire, is feared to have caught the bug after he returned to Scotland to celebrate his 40th birthday and watch Rangers' clash with Bayer Leverkusen at Ibrox.

The family – including Hilary and Ryan's two sons Aaron, 13, and Andrew 11, – had been staying in a holiday suite in Glasgow city centre during their trip home.

'I DON'T WANT TO LEAVE YOU'

Despite Ryan's worsening condition, he was told to remain isolated and stay in his bedroom at the flat – where he sadly passed away.

Hilary told the Scottish Sun: "I think Ryan didn't want to go to hospital, he kept saying "I don't want to leave you".

"He was scared to go to hospital in case something happened and he was on his own.

"After 10 days of being in his bed with a fever, temperature and coughing, Ryan didn't really speak.

"He was really struggling with his breathing.

"Later that evening, I thought he started to seem a bit better, he managed to make it through to sit on the sofa. 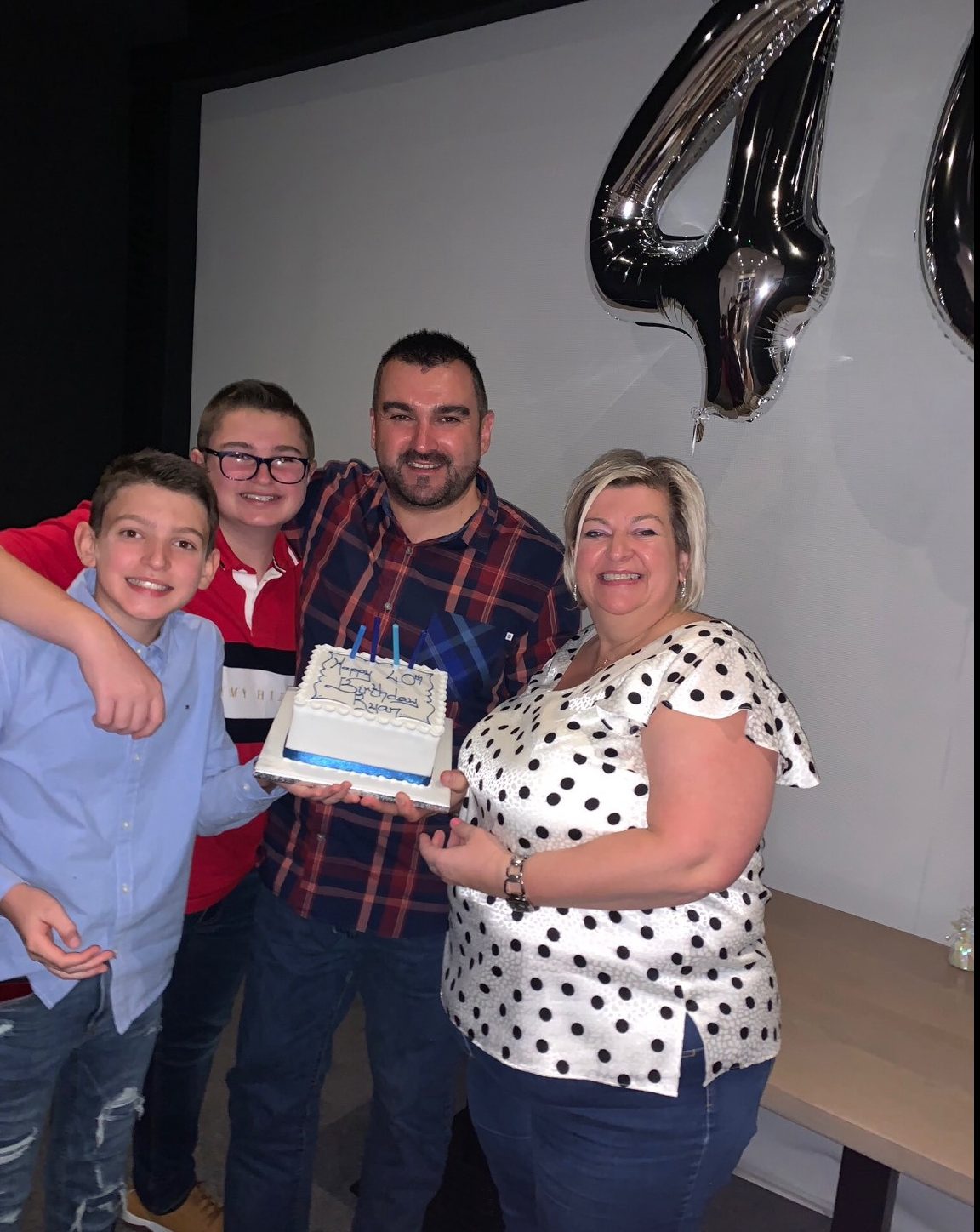 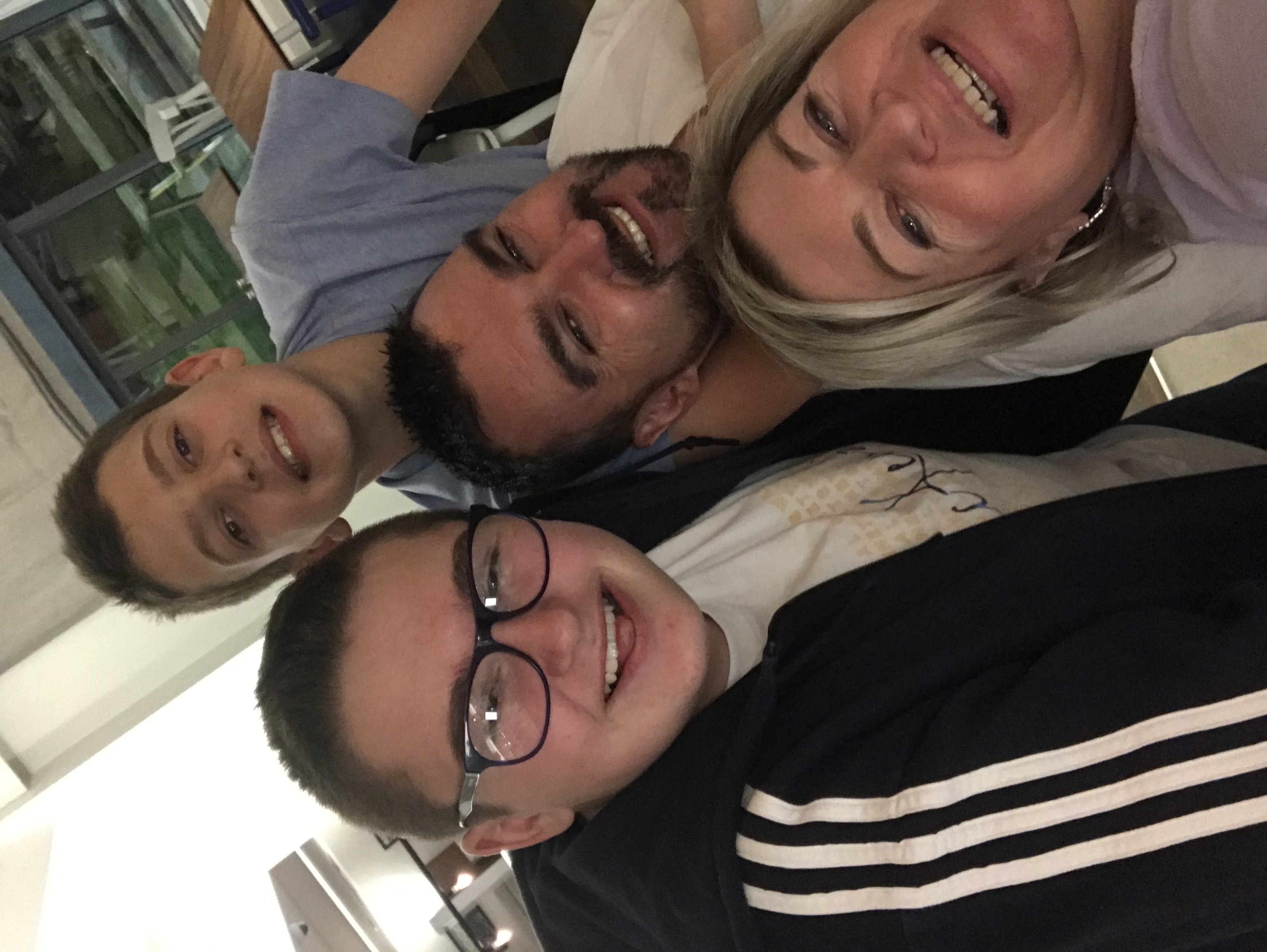 "That was when he turned and said to me 'I'm done, Hilary, I can't keep fighting it'.

"He went to his bed that night and when I went to check on him the following morning – Day 11 – he was gone.

"He was just lifeless."

Hilary told how she then performed CPR on his husband for 15 minutes while she waited for paramedics to arrive on Monday morning – but Ryan could not be saved.

She said he became unwell very "suddenly" and warned anyone with symptoms to isolate.

Hilary said: "The paramedics worked to try and bring him back but it was too late.

"It all happened so suddenly, from the fever to that in just a few days.

"The boys got to say cheerio to him, so at least they have that." 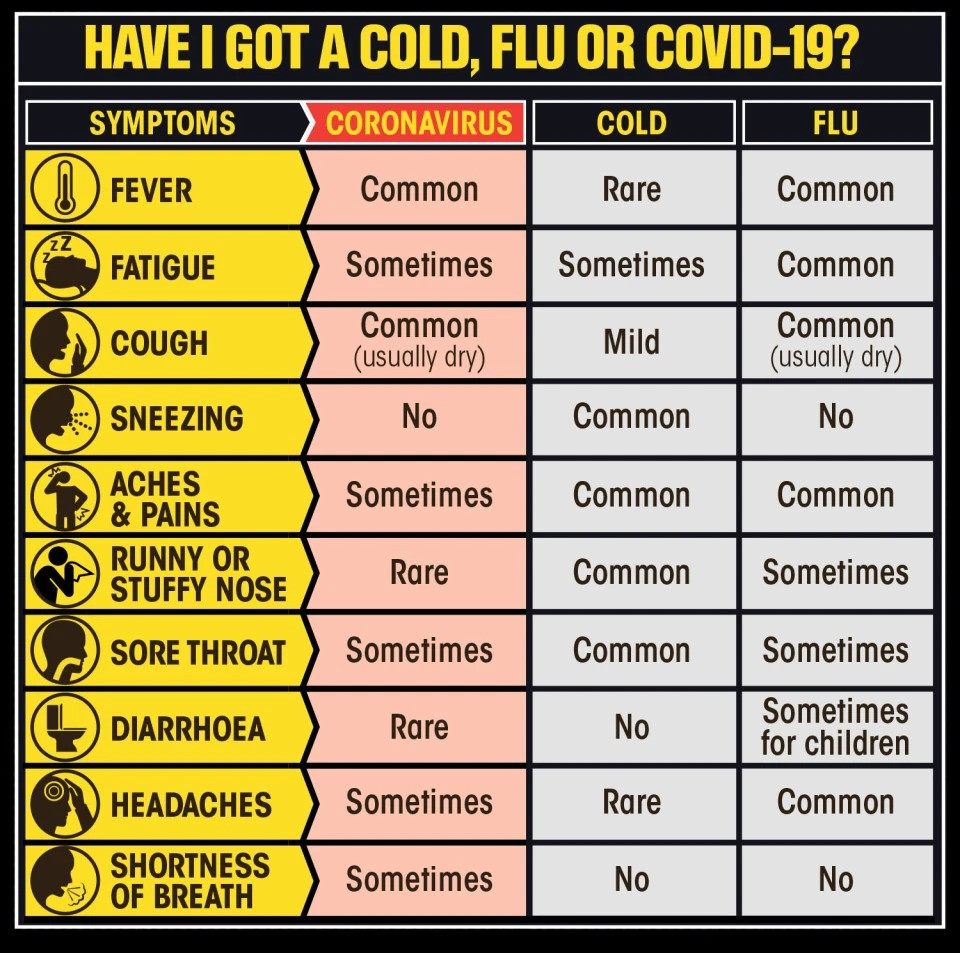 She and her two sons are currently self-isolating for 14 days – forcing them to stay away from other grieving relatives.

HR boss Ryan suffered from asthma, which put him in the 'at risk' category.

The mum said: "I've lost my best friend but it's made even more difficult by being in isolation.

"The boys and I are together but it's difficult because I can't see my family.

"Family should be able to come together when something like this happens, but I understand why we have to stay apart.

"It takes someone that you love dying from this for it to hit home, for you to realise how serious it is.

"I wish everyone would take the lockdown seriously.

"If you don't, you will become ill – or you will make someone else ill.

"I'd urge anyone with any kind of symptoms to isolate."