CORONAVIRUS won't go away until roughly 70 percent of the population are infected with it and said the second wave will be "worse," a disease expert warned.

Dr Michael Osterholm of the University of Minnesota issued the disturbing projection this week as the US COVID-19 death toll topped 82,000. 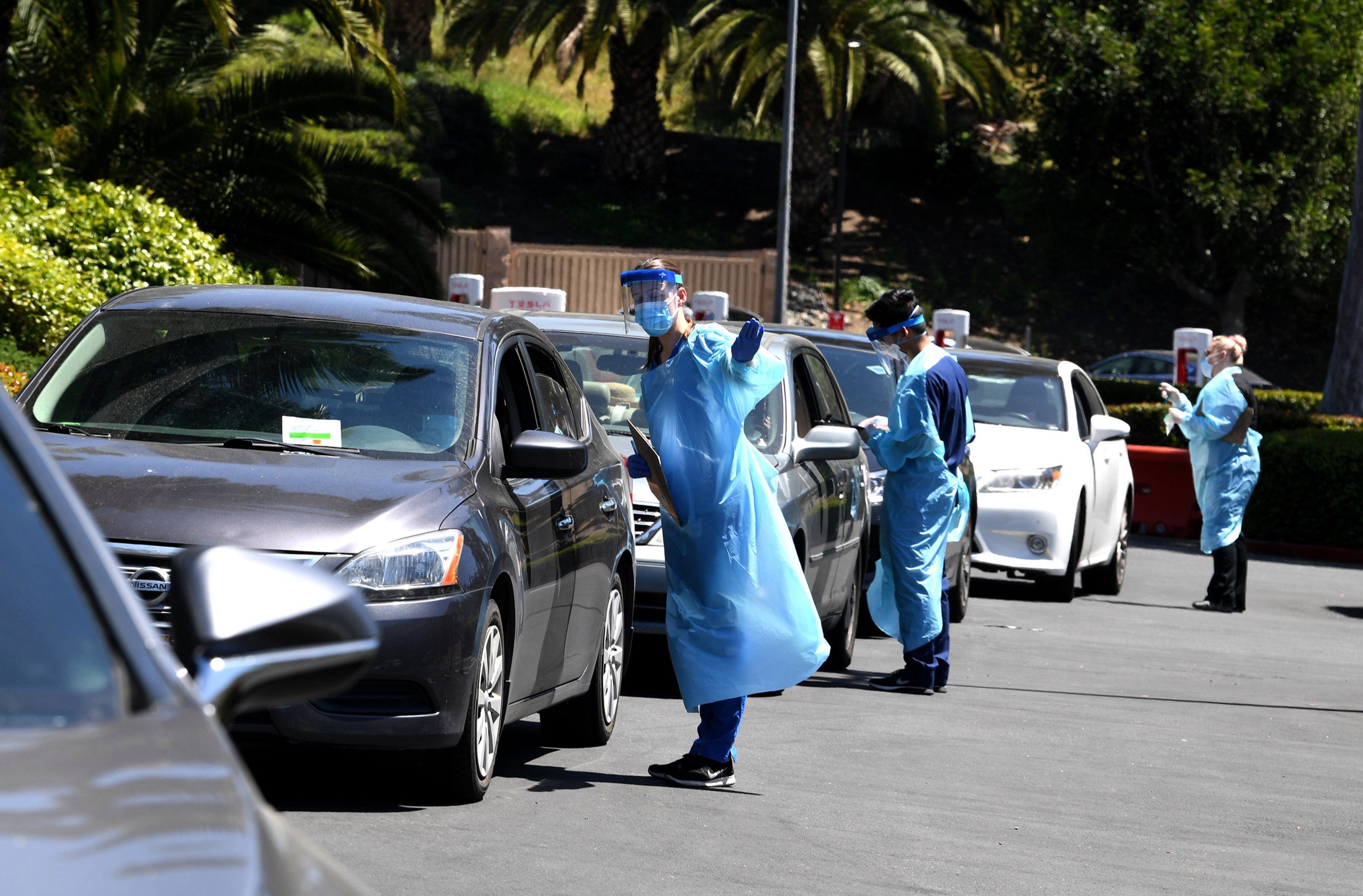 The Director of the Center for Infectious Disease Research and Policy said there was no quick solution to deal with the pandemic.

"We all have to confront the fact there's not a magic bullet, short of a vaccine, that's going to make this go away," Osterholm said on Monday.

"We're going to be living with it. And we're not having that discussion at all."

Until then, he said, the deadly bug will continue to spread until the US population develops herd immunity.

Osterholm thinks this would come into play when around 60 to 70 percent of Americans have been infected.

"This damn virus is going to keep going until it infects everybody it possibly can," Osterholm told USA Today. "It surely won't slow down until it hits 60 to 70 percent."

Herd immunity can stop the spread when enough of the population has immunity to prevent the pathogen's ability to infect new carriers.

At this point, post-infection immunity to the vicious virus is still being studied by scientists and it's not clear whether contracting the disease once prevents you from getting it again.

But the doctor also issued a dire warning about the second wave hitting the states, saying if cases and deaths decrease over the summer, the virus could be seasonal like the flu.

"It's the big peak that's really going to do us in," he told the paper.

"As much pain, suffering, death and economic disruption we've had, there's been 5 to 20 percent of the people infected […] That's a long ways to get to 60 to 70 percent.'

Osterholm's comments come after President Trump voiced his hope that the virus would "miraculously" disappear and "go away" since it spread to the US from Wuhan, China.

After the Feds' phased reopening plan was announced, numerous governors – including hard-hit New York – have begun the slow process of reopening their respective states.

Antibody testing in NYC revealed around 20 percent of New Yorkers (2.6 million people) were infected and recovered.

During his daily press briefing on Tuesday, Governor Cuomo said a second wave of the virus was a significant concern to him.