Boarding schools in Victoria are increasingly turning to country students to fill the hole left by an exodus of international enrolments.

Two of the state’s boarding houses have closed in the past two years, and new data shows enrolments for live-in places at Victorian schools have fallen 12 per cent since 2019. 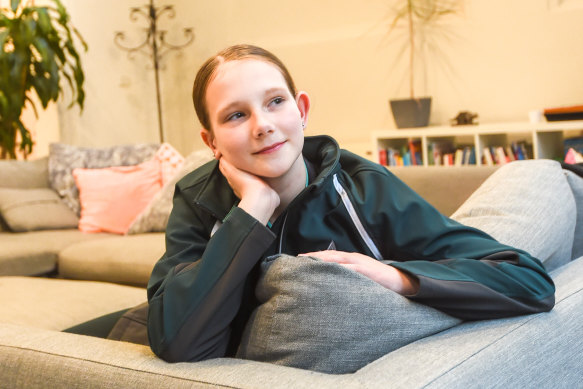 The trend is being attributed to border closures and lockdowns during the COVID-19 pandemic, but is not as prevalent elsewhere in the country, with the national figures showing boarder numbers are down just 0.6 per cent.

Lucrative international enrolments at Victorian boarding schools have slumped more than 50 per cent on pre-pandemic levels, and are unlikely to bounce back until at least 2024, the Australian Boarding School Association said.

But president Richard Stokes said rural students have emerged as a growth market for Victorian boarding schools, and now account for 61 per cent of boarders, up from 37 per cent.

Among the new boarders from regional Australia is Mabel Golland, a 12-year-old from Wagga Wagga in NSW. She joined Kew girls’ school MLC this year and her younger sister will follow suit in 2023.

Living away from home has been exciting for Mabel, and she has adjusted to the sound of trams. Her typical weekday includes school, meals, free time and homework, while on weekends boarders do activities such as cooking.

The figures come as Kilmore boarding school Colmont School prepares to shut its doors to its remaining students after entering administration in late July, leaving hundreds of families searching for a new school.

“I know it can be perceived as helpful to promote cultural diversity and also financially advantageous by other schools, but we’re here to support our local community,” he said. 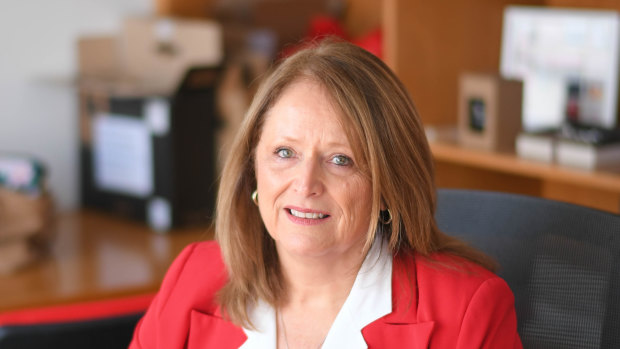 While numbers have fallen, the “education state” still has more international boarders than anywhere in Australia. International students are charged much higher fees than locals.

The biggest of Victoria’s 29 boarding schools is Geelong Grammar – which charges international students $84,580 for tuition and boarding in year 12 – followed by boys’ schools Scotch College and Melbourne Grammar.

Tracey O’Halloran, who helps Australian schools market themselves to prospective students overseas, said while domestic students had filled the breach left by internationals, the uncertain economic outlook raised questions about whether the trend would continue.

Paul O’Shannassy, who helps families choose a school for their child, said an increasing number of families from urban areas were looking at boarding options for their kids.

“An interesting development is city kids seeking out rural boarding schools for a fresh start after lockdowns,” he said. “Many young people have emerged with mental health issues, school refusal and many other challenges, and several parents say a change of environment is necessary.”