‘Deceitful and dishonest’ Headteacher and her husband raked in £347,000 by running secret Muslim faith school shut down by Ofsted inspectors

A couple ran a secret Muslim faith school and raked in £347,000 a year in fees, a court heard.

During the inspection Folami pushed children out of the premises and told them to go home. 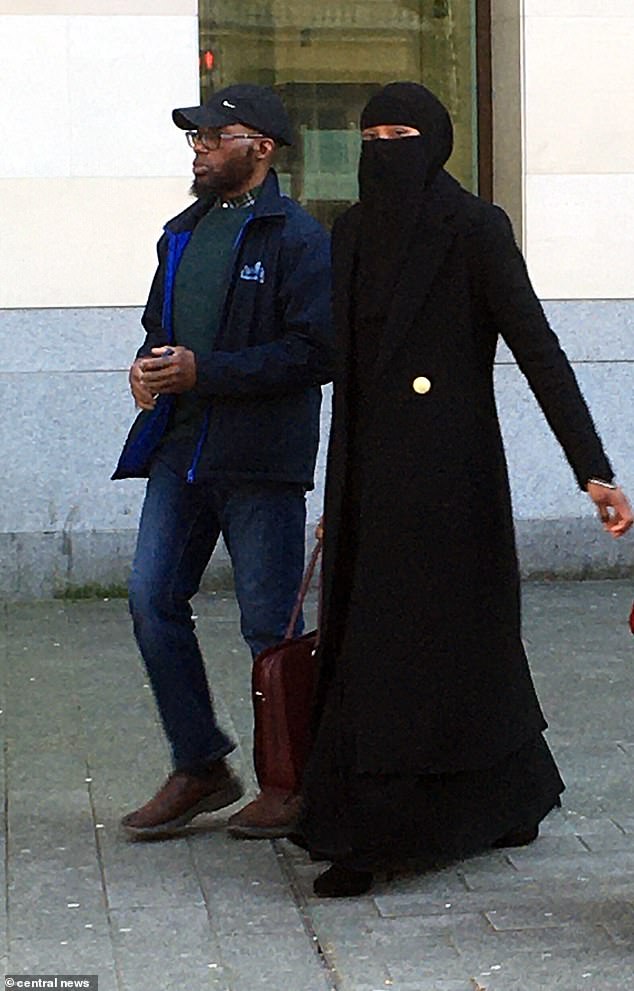 The couple were given a warning, but three months later on March 5 inspectors returned to find the school running exactly as before, the court heard.

District Judge Emma Arbuthnot told the ‘deceitful and dishonest’ pair she was concerned about the children’s welfare and raised concerns about the quality of education they received.

‘One teacher can’t cover the wide range of subjects for the older pupils they were expected to.

‘I convicted these defendants of conducting an unregistered school, the Advanced Education Centre. The background was that the Ofsted inspectors were inspecting the primary school when they discovered this other school upstairs was carrying on.

‘They started an inspection and they suspected an unregistered school was being conducted.

‘They left a warning notice and spoke to Ms Daniah and Mr Folami who were on the premises and made it clear what an unregistered school was.

‘Ofsted were told by Ms Daniah that they would split the session so instead of a day session it would be broken into two.

‘Three months alter the first inspection the inspectors arrived and found 57 children in the morning whilst by 3pm 20 children remained and the register showed a total of 62 children in all attending.

‘It was quite clear pupils were attending both sessions.

‘So many children were involved. Not just five or six but 66 children attending on one day. We’re talking a vast amount of children.

‘The school had a very successful second year. They average 122 pupils during the year. They received £347,000 in school fees.

‘The safeguarding was a concern to me. On the second occasion Mr Folami, when caught out by Ofsted, tried to push the children out of the school to get them out.

‘The children were confused and one said he had no parents at home. He was taking a serious risk with this child to hide what was going on at the school.

‘A group of 15 and 16-year-olds were left unsupervised on their own. That is a great concern.

‘The premises were unsuitable with the pupils sharing lavatories with a number of other companies in the building.

‘There was very little space in the school.

‘The quality of education is hard to judge when Ofsted can’t judge the school because they don’t know it exists.

‘These children are of a vital age. If they can’t be taught properly it’s a risk to their whole future, their ability to get jobs, the whole works. It’s a very serious case in my view.

‘I find that they were dishonest and they deceived Ofsted on March 5 and 6. They were given a warning and they went on to continue with that school knowing absolutely well they shouldn’t be doing so.’

Judge Arbuthnot asked the couple, who represented themselves, if they had anything to say in their defence. 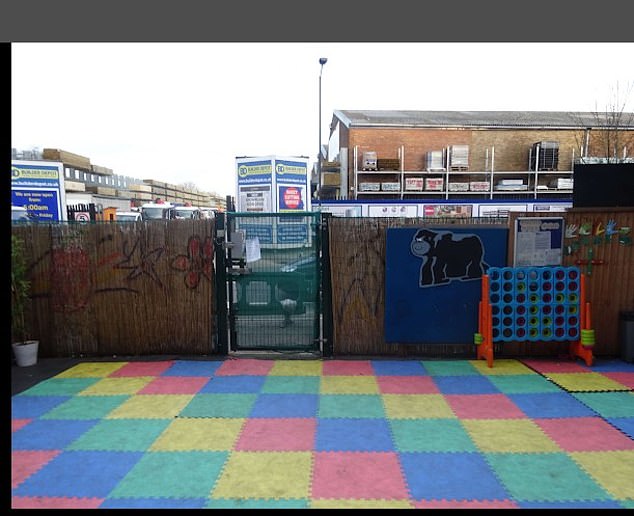 Folami said: ‘My parents were very poor. I remember when my dad told me the only thing they can give me is education because they are very poor. I am an educator, a teacher. All I’ve done is to educate children.’

Judge Arbuthnot interrupted: ‘Why after the warning did you not change completely? What really happened?’

Folami replied: ‘I had this advice to continue running the school.’

The judge said: ‘I was hoping to have a bit of honesty today.’

Daniah said: ‘Being a headteacher I always sought to obey the law and help from those in authority. I seem to have got it wrong this time and I apologise fully.’

Muhummud Yousoof Dauhoo, who worked at the school, supported the couple in court and addressed the judge.

She said: ‘What I really want to say is financially we were really struggling and before anything we did liaise with the council and what we did was not really intentional so if you look at it from that angle…’

The judge interjected: ‘The trouble is I have found it was intentional. It was made absolutely clear that you should not be conducting an unregistered school and yet on March 5 and 6 that is exactly what you were doing.

‘There was deceit and dishonesty involved. That’s what makes it really serious. You can’t blame the council or anyone else.’

Ms Dauhoo replied: ‘At the moment you are very, very cross.’

Folami and Daniah from Wembley, denied but were convicted of conducting an unregistered educational institution.

They were both sentenced to four weeks imprisonment, suspended for 12 months, and ordered to pay costs of £890 each.

Daniah describes the centre, founded in 2017, as a ‘one-form entry faith based independent school’ on its website and says:

‘Our curriculum is based on the national curriculum, promoting the intellectual, spiritual and moral elements needed through a nurturing environment. We strive for each child to achieve his/her fullest potentials and lead a healthy, productive life in the wider community.

‘The core values of our society is to enable our pupils to understand and develop a sound understanding of Islamic faith free from extremism. Our strong emphasis on British Values enables us to focus on discipline and encourage good behaviour at all times.’