A couple whose massive trees were blamed for ruining their neighbour’s crop of fruit and vegetables have won a battle to stop them from being axed.

Andrew Clark claims the 62ft leylandii belonging to Richard and Laura Beales in Tain, Ross-shire are casting a huge shadow over his garden and having a ‘detrimental’ impact on his ability to properly grow crops.

He applied to Highland Council under high hedge legislation to get the trees reduced after peace talks between the neighbours collapsed.

The council later issued a notice ordering the leylandii to be reduced to 6.5ft – only to be overruled by the Scottish Government after the Beales appealed the decision. 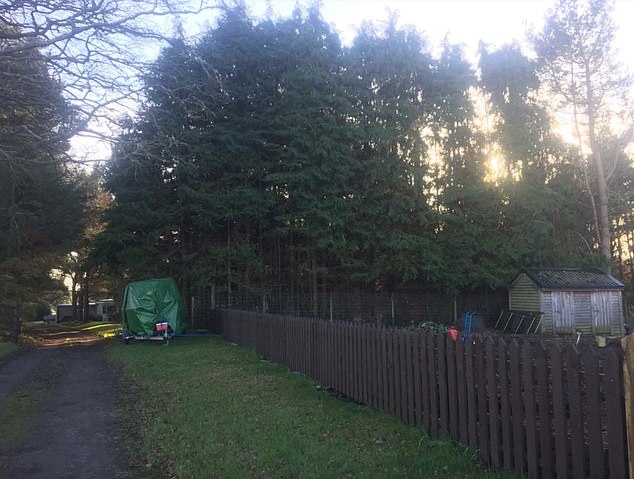 Andrew Clark claims the 62ft leylandii belonging to Richard and Laura Beales in Tain, Ross-shire are casting a huge shadow over his garden 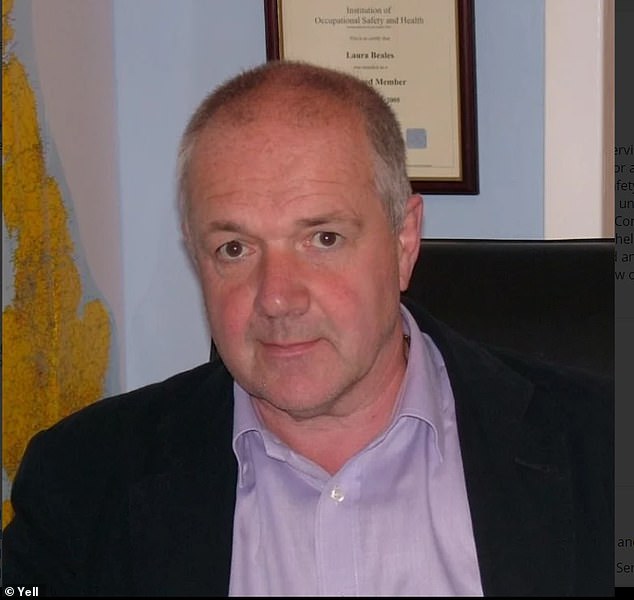 Richard Beales, whose 62ft leylandii are casting a shadow over his neighbour’s garden

The couple claimed that the 20-year-old trees do not restrict light and reducing their height for Mr Clark would impact their privacy.

In his application, Mr Clark said: ‘I tried growing crops through the last season to see if it was possible but the lack of light had a profound effect on the crop.

‘Only after waiting a full season has it been clear how much sunlight the hedge is blocking. The hedge totally deprives my garden from sunlight from September through to the end of May, this having a detrimental effect on my ability to enjoy my garden and grow crops.

‘The height of the hedge reduces my growing season to three months, I grew a fair range of vegetables last year and despite all efforts with great soil, well fertilised, the bulk of the crop was almost a total waste.’ 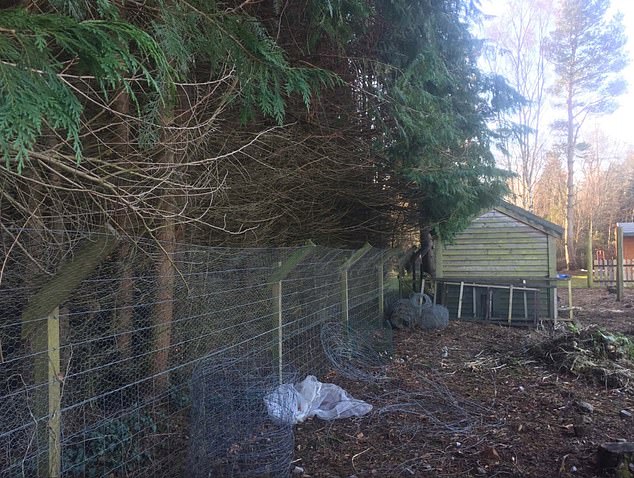 In their appeal, the Beales said: ‘We completely dispute the allegation that as stated in section 5 of the notice ‘the high hedge at its present height is causing an unacceptable reduction of light which is adversely affecting the enjoyment of the domestic property and land’.

‘We have always been happy for Andy Clark to reduce the tree height if he wished, but at his expense.

‘We are still happy for him to reduce the height by one half, which I believe would be significantly more than what would be prescribed on any notice.’

Overturning the council ruling, government reporter Andrew Fleming said: ‘I conclude that the hedge does not have an adverse impact on the reasonable enjoyment of the neighbouring domestic property and that there is no justification for imposing an obligation on the hedge owner to reduce and maintain the height of the hedge.

‘I have taken all matters raised into account, however, there is nothing which would lead me to alter my conclusion. I uphold this appeal and quash the notice.’