AFTER spending days in the intensive care unit fighting the coronavirus, former New Jersey Governor Chris Christie admitted he was “wrong” to not wear a mask.

Like President Donald Trump, who often dismisses wearing masks, Christie was diagnosed with Covid-19 after a Sept. 26 event at the White House in which Trump announced Amy Coney Barrett as his Supreme Court nominee. 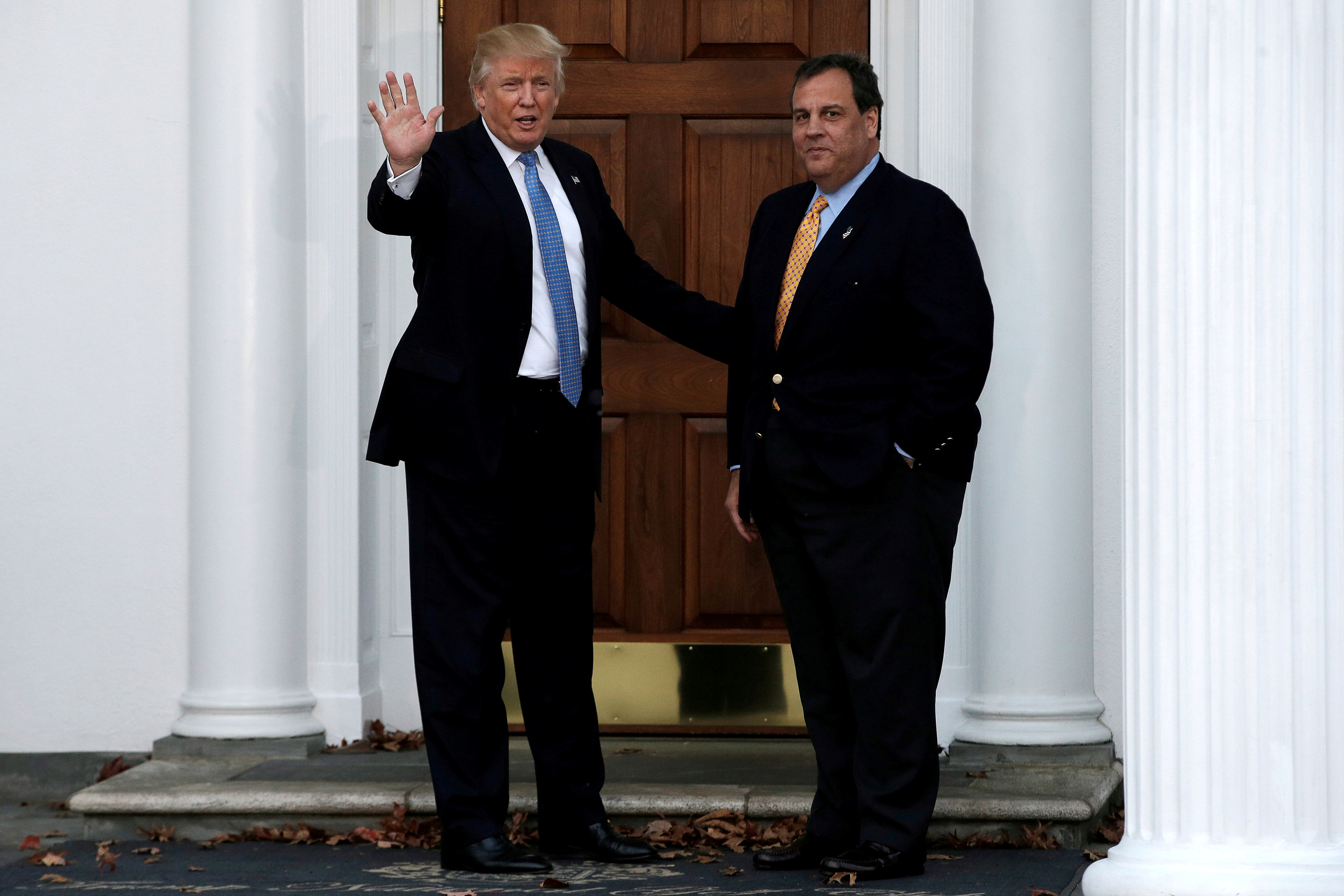 In a statement on Thursday, Christie said he recovered from the virus after a week in the hospital and explained the importance of wearing masks.

“I believed that when I entered the White House grounds, that I had entered a safe zone, due to the testing that and I and many others underwent every day," Christie said.

The ex-governor added: “Every public official, regardless of party or position, should advocate for every American to wear a mask in public, appropriately socially distance and to wash your hands frequently every day.” 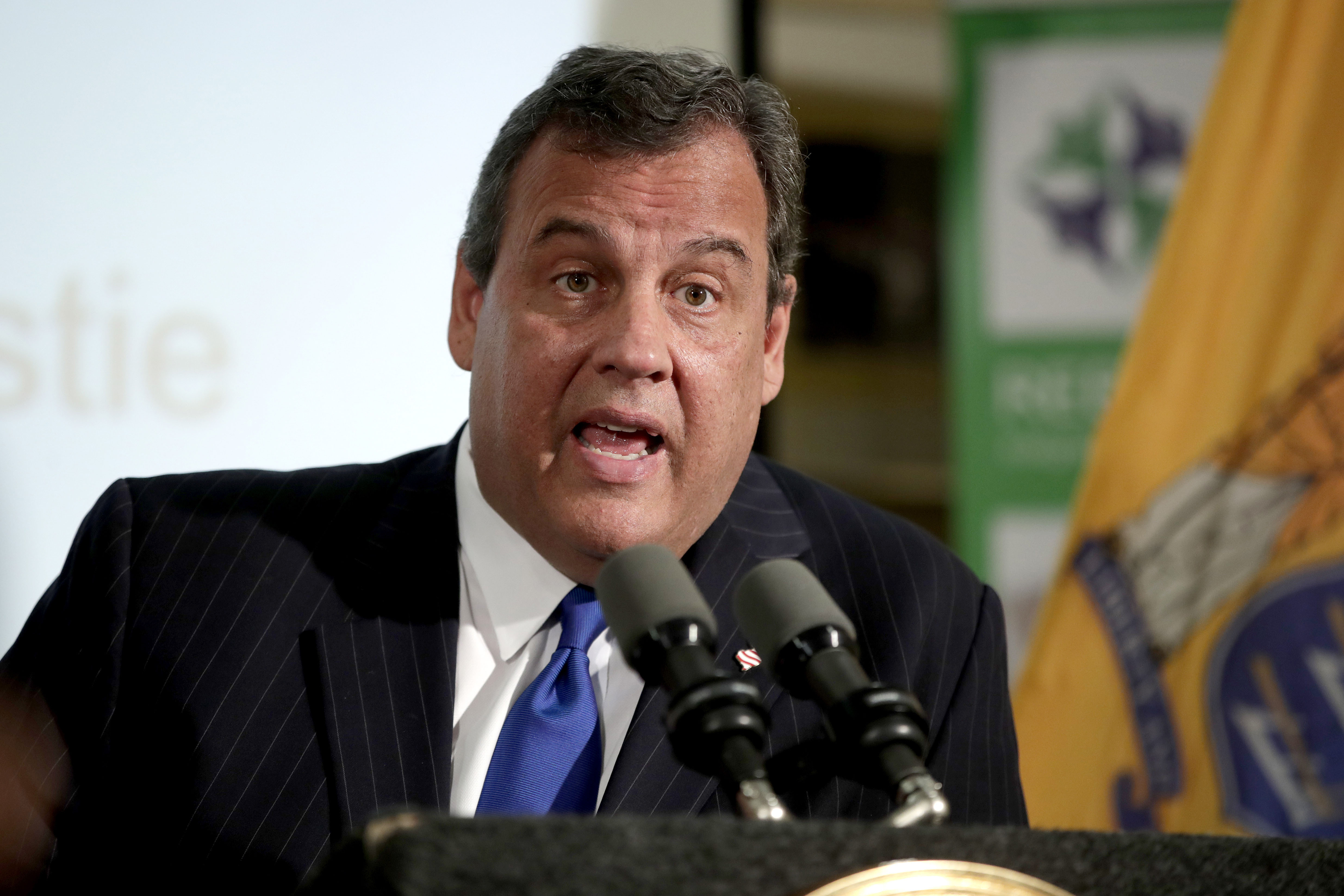 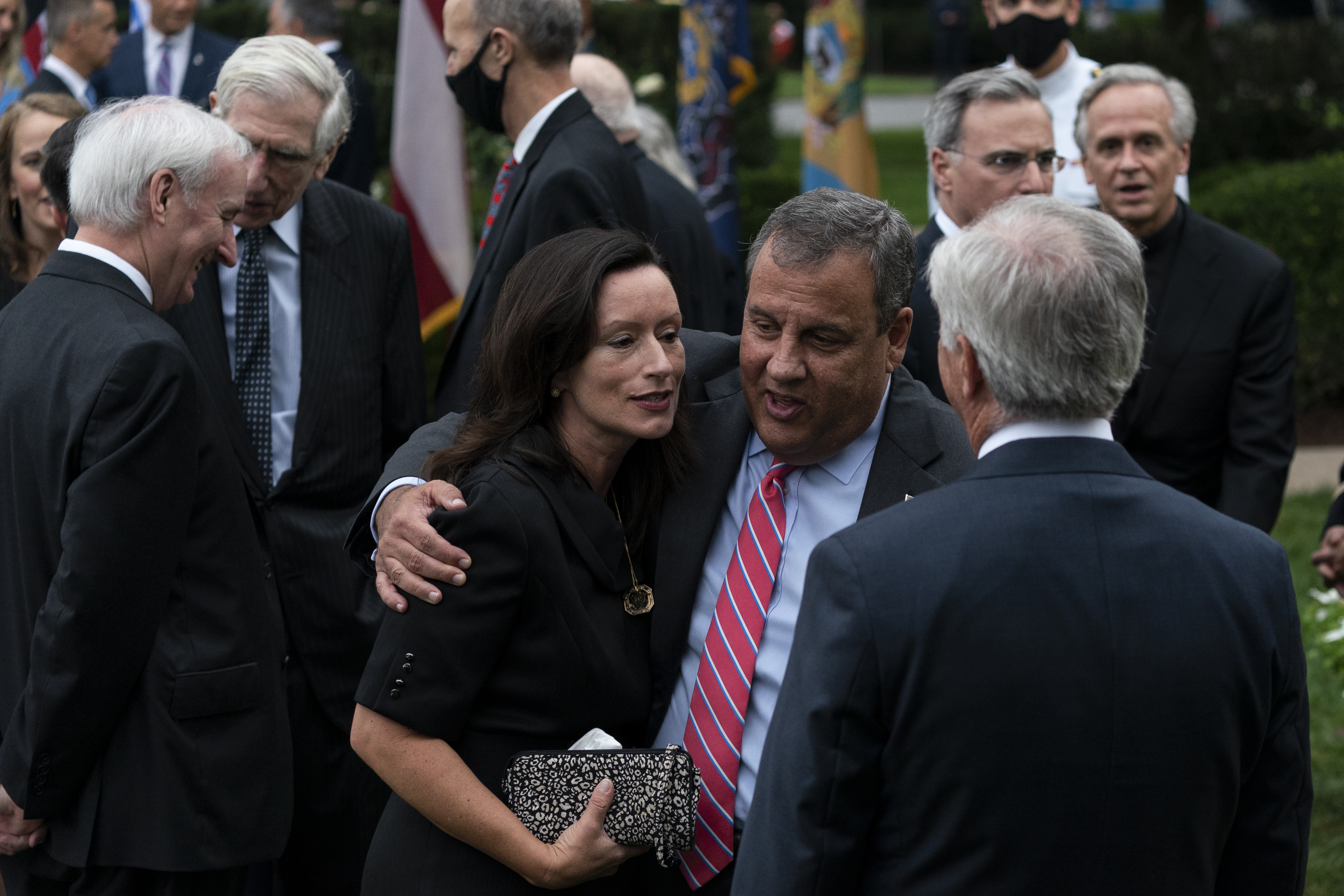 Christie, who participated in sessions preparing Trump for the debates, was admitted to the Morristown Medical Center on Oct. 3 and treated with remdesivir, an antibody being tested by Eli Lilly and blood thinners.

He differentiated himself from Trump, who announced his diagnosis on Oct. 2 but quickly left Walter Reed National Military Medical Center saying he felt like “Superman” and saying the experience was a blessing that introduced him to therapeutics.

In an interview with The New York Times, the Republican said that he was seated in the third row for the event honoring Barrett and did not worry after being told that guests in the first three rows had all tested negative for the virus that day. 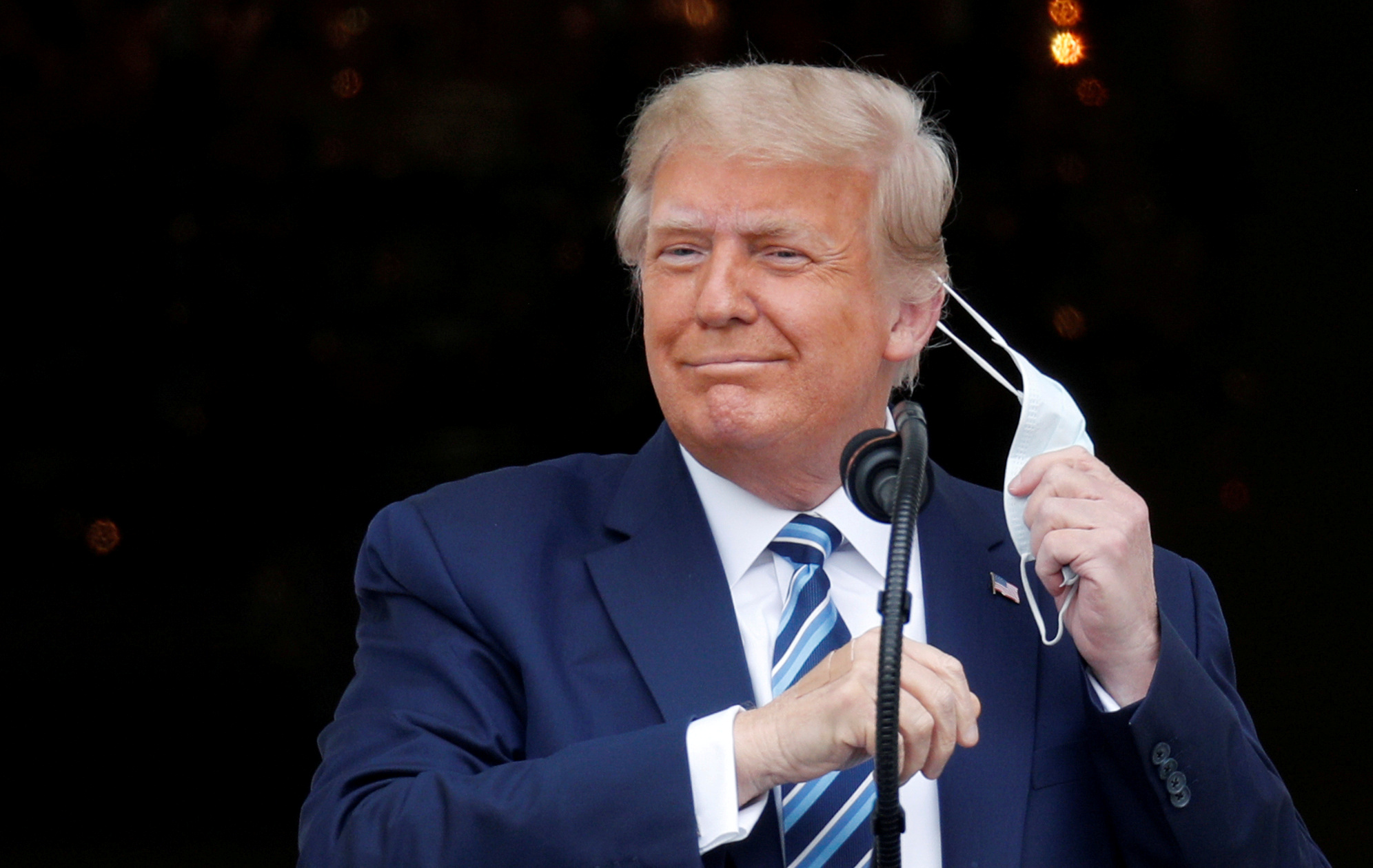 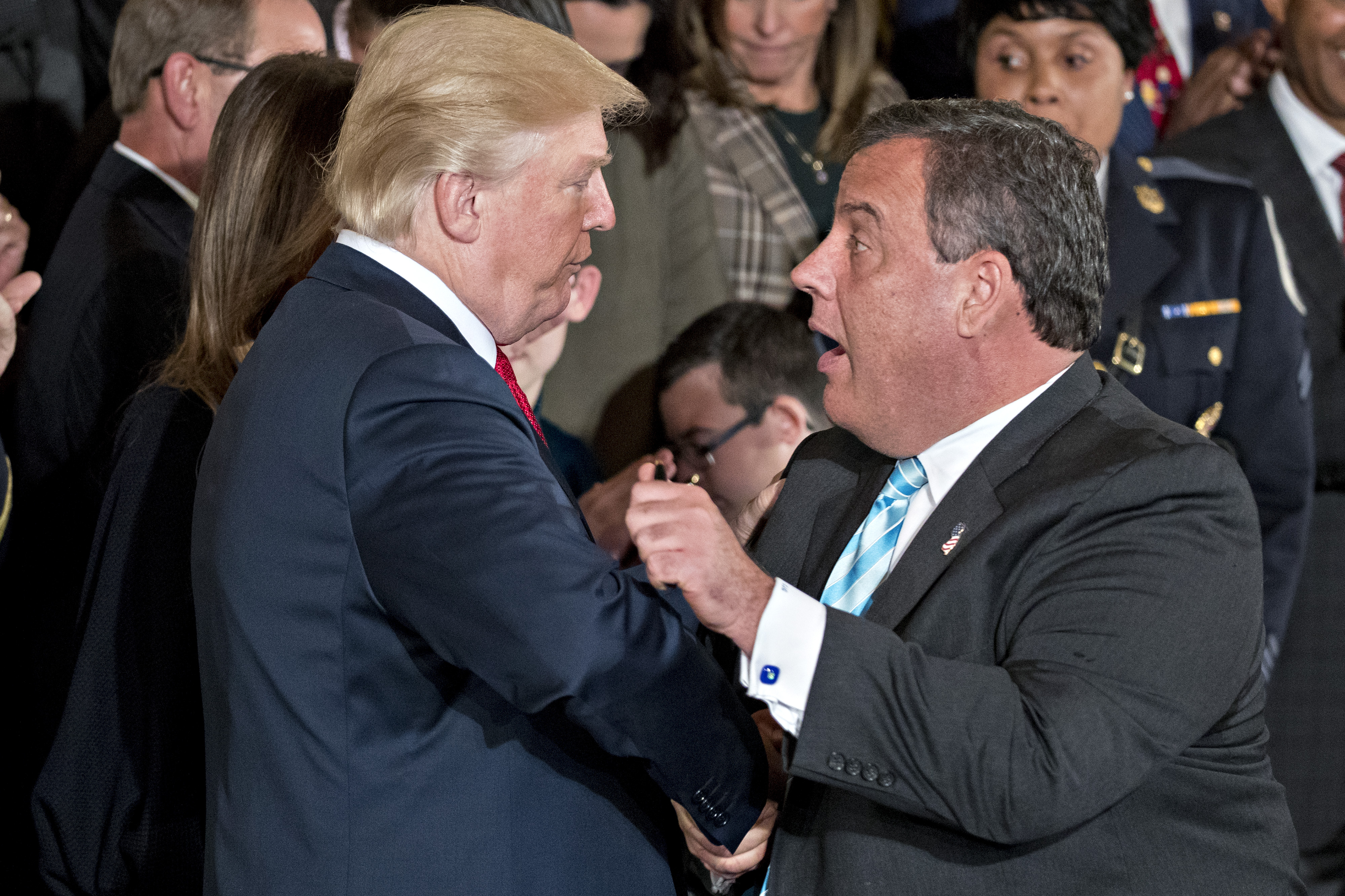 “I shouldn’t have relied on that,” Christie said.

Christie, whose weight and asthma made him high-risk for Covid-19, said the virus has “wildly random and potentially deadly” effects and is “something to take very seriously.”

“I hope that my experience shows my fellow citizens that you should follow C.D.C. guidelines in public no matter where you are and wear a mask to protect yourself and others,” he said.

Christie first announced that he would share his thoughts on the coronavirus issue in an Oct. 10 tweet about his release from the hospital.

More than 217,000 Americans have died amid the pandemic.