A damning new report from top lawyers has revealed spending on justice has plummeted by a whopping 24 per cent in the past decade, with police numbers falling 18 per cent. 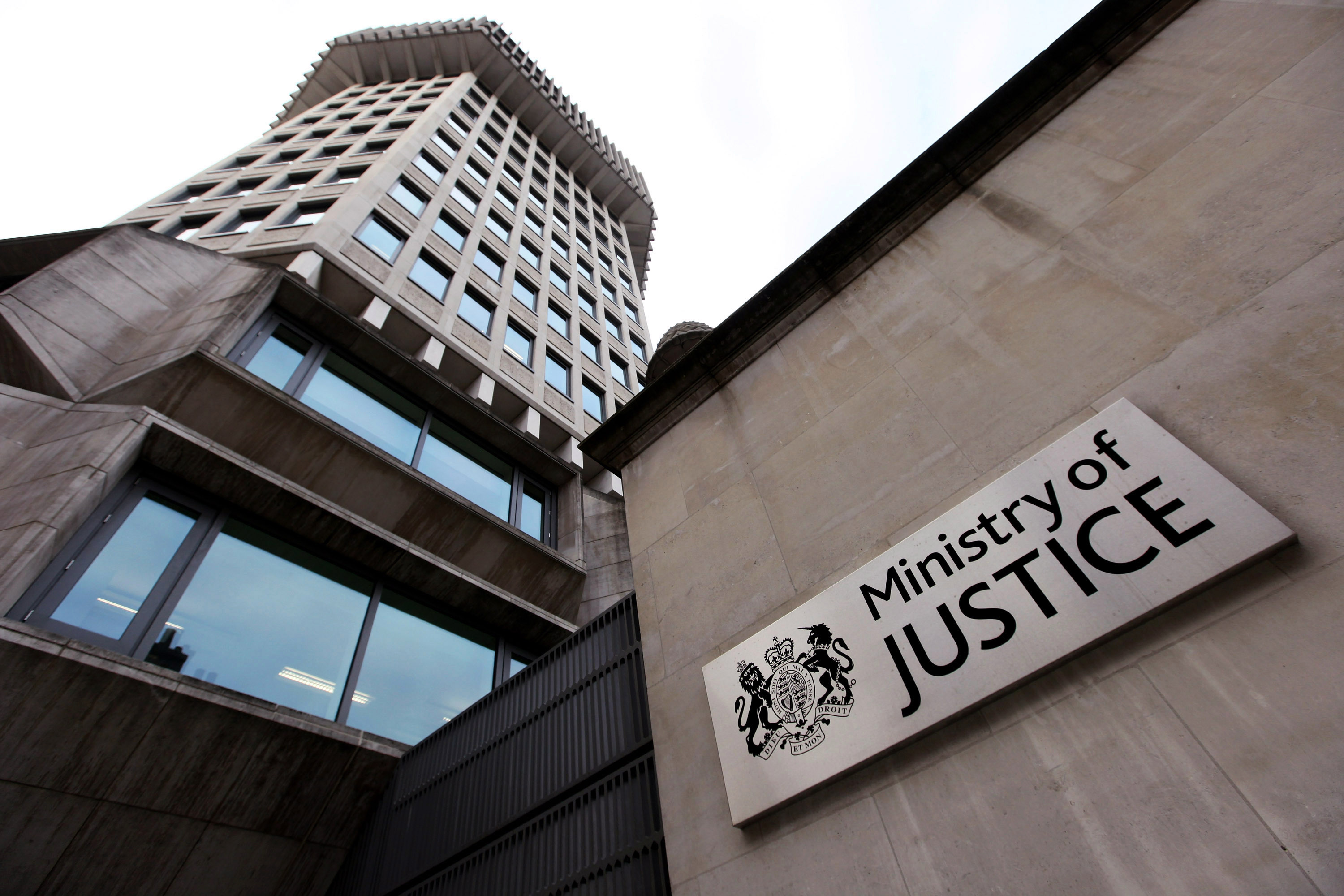 In England and Wales the Government spent just £144 per person in 2019 on justice, or 39pence a day.

The Bar Council have now accused the Government of trying to do justice on the cheap, causing crime to rise and leaving victims unable to get justice.

The report claims the Crown Prosecution Service,who handle criminal cases,saw a 39 per cent reduction in funding between 2010-2019.

Essential funding for the Legal Aid Agency plummeted 37 per cent during the same period.

The Bar Council also accused the Government of gutting the police, saying that funding was slashed by 22 per cent during the period.

The shocking report explained this saw police numbers fall by almost a fifth across England and Wales.

She said: "We’ve seen what a lack of funding for law and order achieves – rising crime, low detection rates, long delays to cases with many collapsing before they get anywhere near a court, victims of crime denied justice,  and all because government after government has scrimped on the justice budget.

"For just small change – 22p per person more – the Government could put its money where its mouth is, commit to boosting law and order and protecting the public by investing the price of a packet of hobnobs per person per week in the whole justice system.” 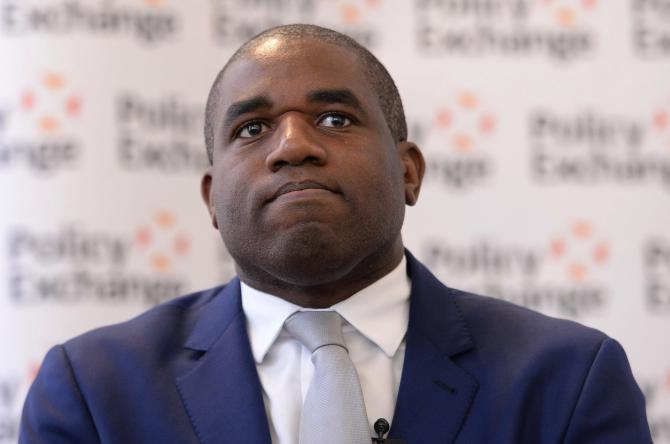 The Bar Council, who represent  all 17,000 barristers in England and Wales, are now calling for an extra £2.48 billion for the justice system, and £2.33 billion for the police.

The amount is less than the expected cost of delaying 5G in Britain by two years announced this week.

Responding to the report, Shadow Secretary of State for Justice David Lammy claimed the system was on its knees after a "decade of austerity.

He said: “The result of these cuts is victims of violent crimes who are unable to see their attackers in court, wrongly accused defendants detained indefinitely while waiting for a trial, and a public unable to see justice served in a timely manner.”

She said: “The Tories like to talk tough on law and order, but it’s all hot air.

“If Boris Johnson’s government continues to push forward with devastating cuts to the justice system, then they have to accept that any rise in crime is on their watch.”

Legal groups have previously warned trials could be delayed by years due to the coronavirus.

Speaking exclusively to The Sun, the legal groups said just one outbreak in a court could leave victims waiting years for justice.

CBA chair Caroline Goodwin QC, said: “Coronavirus-induced closures to just one or two court rooms in each Court or an entire building would deliver a killer blow to a criminal justice system on its knees."

The Ministry of Justice has been approached for comment. 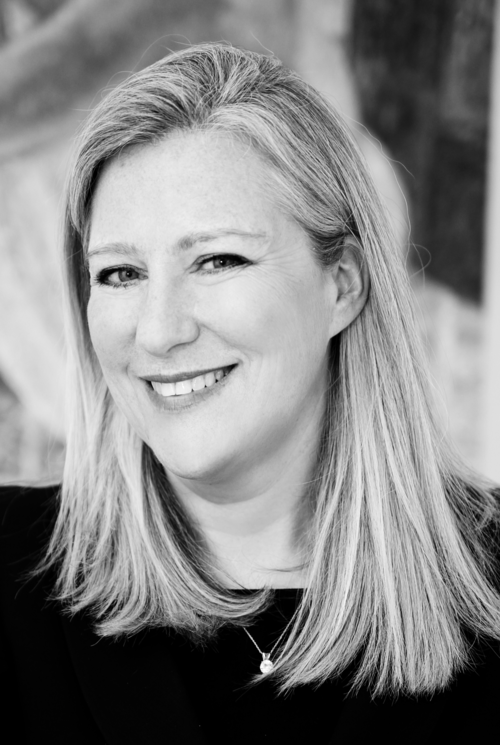