The daughters of David Dorn, a retired police captain who died protecting his friend’s store during civil unrest in St. Louis, are not happy with their father’s tragic death being tied to a political agenda.

On Thursday Dorn’s widow delivered a heartfelt speech about her late husband at the Republican National Convention.

His daughters say it goes against everything their dad stood for.

“What I want people to know is that my father would not have wanted his name, his image, his likeness to be used and politicized to continue to support the efforts of Trump and his administration especially his law and order agenda,” daughter Lisa Dorn emphatically stated while speaking to CNN’s Chris Cuomo alongside sister Debra White.

Dorn went on to say that she had many conversations with her father about politics and he was a registered Democrat who did not believe in Trump’s policies. Dorn’s wife Ann, however, was a Trump supporter. And on Thursday night she made an impassioned plea for Americans to vote for Trump because he understands that “violence and destruction are not legitimate forms of protest,” she said. “They do not safeguard Black lives. They only destroy them.” 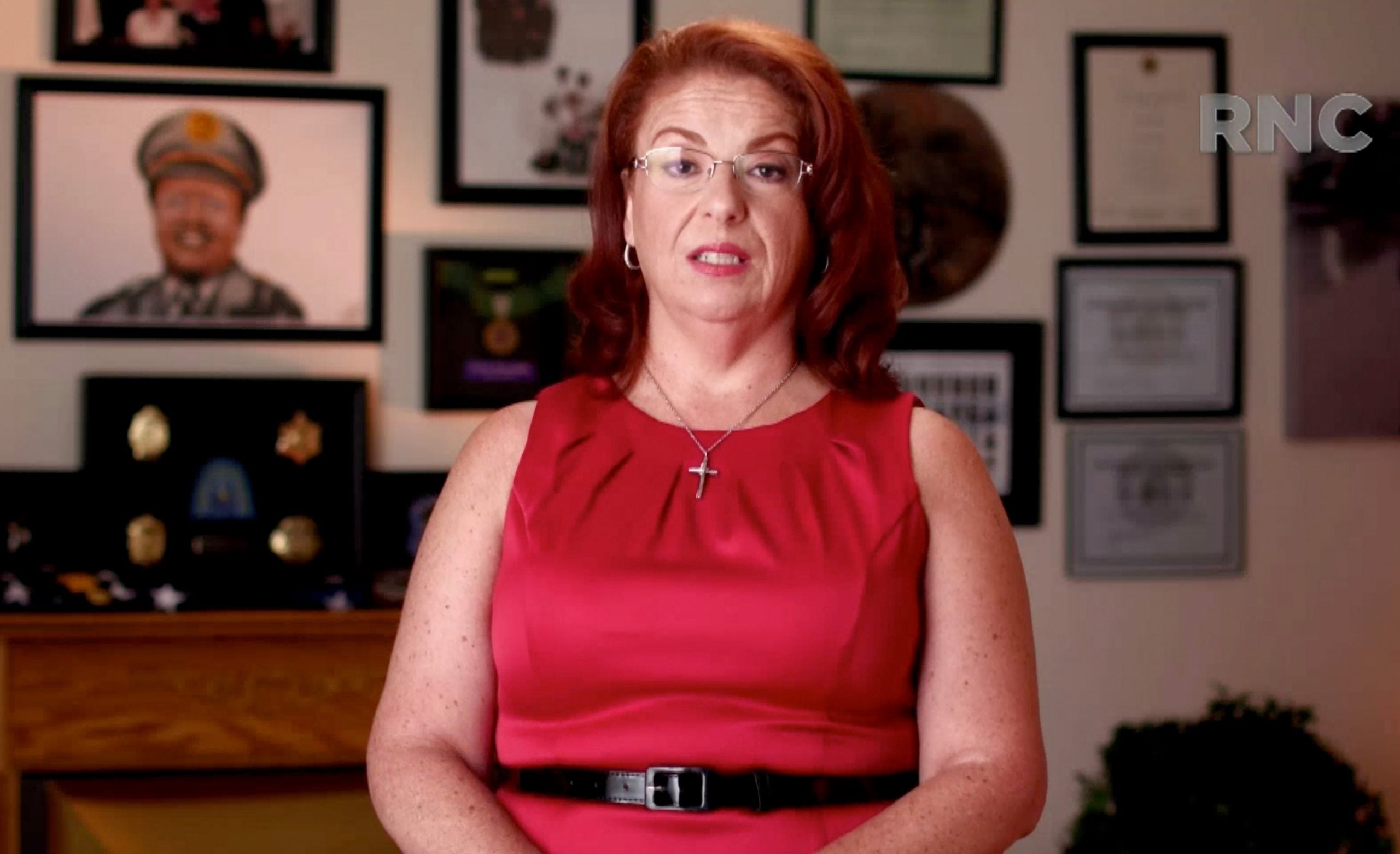 His daughters both agree that the decision to invoke their father’s name in a political forum like the RNC at the White House “under the guise of a law and order agenda,” Lisa added, was a “disgrace to his memory and to his legacy and I know he would not have wanted that.”

White similarly told the St. Louis American that her father often said that he and his wife were not able to talk about politics because “they were at the opposite ends of the spectrum.” She added, “I know he would not want his legacy to be for his death to be used to further Trump’s law-and-order agenda.”

White made it clear to Cuomo that the reason she and her sister are speaking out is that their father meant so much to them and they want the opportunity to be able to grieve his death. Continuing to prop him up in the media as a political pawn leaves them unable to do so. White says it’s time to “have him rest in peace so that we may rest in peace.”