A GRIEVING family have propped up the body of a dead man behind his drum set in a bizarre tribute to the late musician.

Sharing their handiwork online, the recently deceased Guyanese drummer, Brentnol McPherson, was placed in the freaky position in order to "celebrate his life love of music." 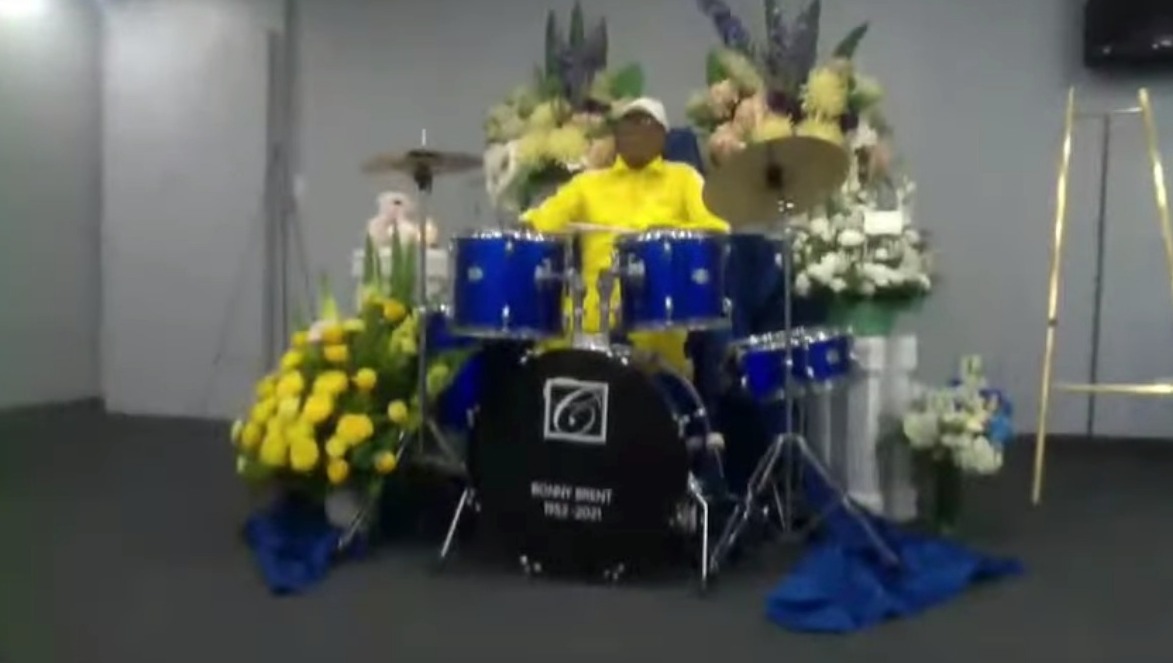 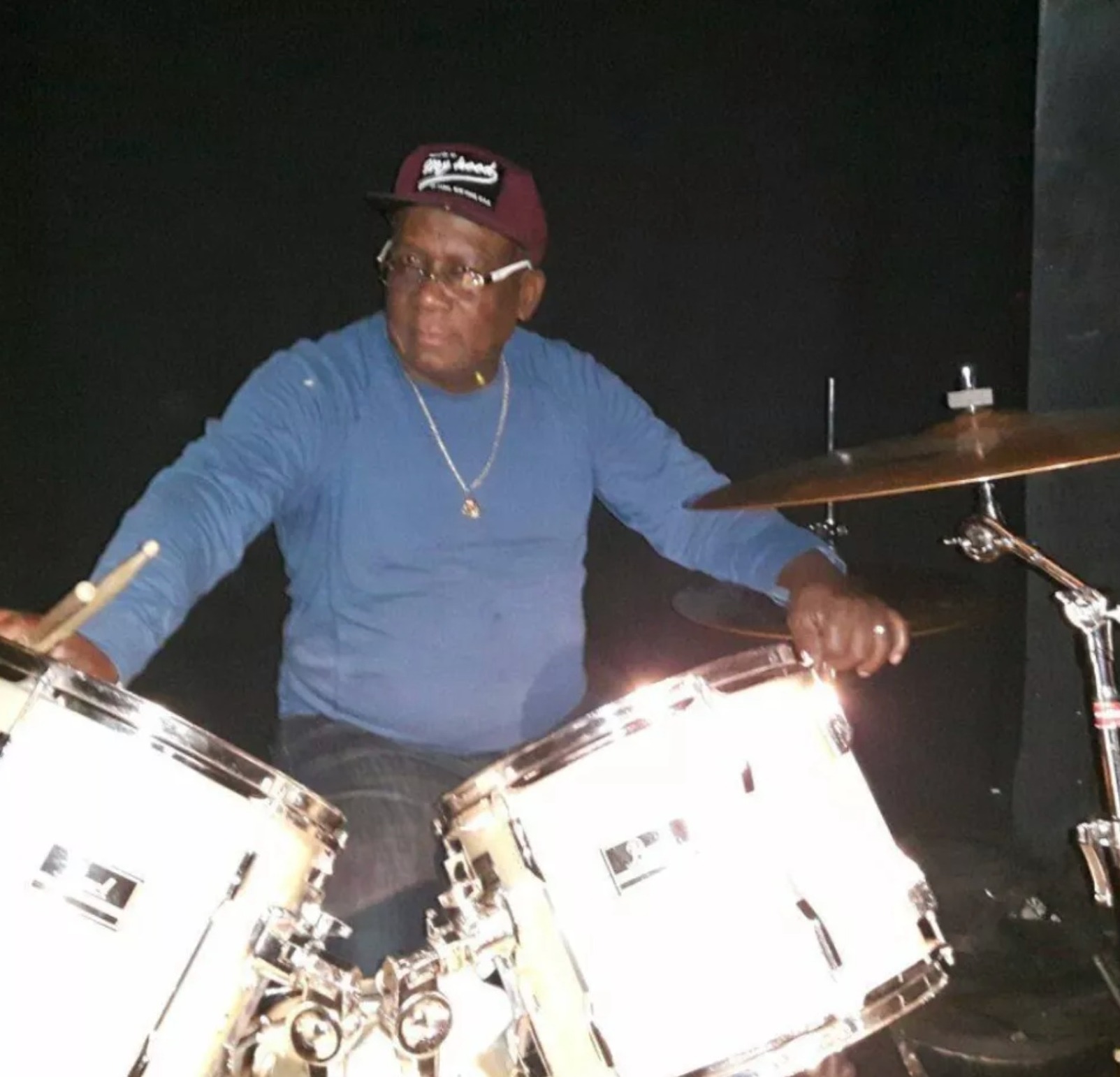 He had been receiving treatment for cancer prior to his death, but was afforded one last performance as family members supplied him with the unusual send off.

In consultation with Covenant Funeral Homes in Toronto, Canada, McPherson’s body was dressed in a yellow track suit and placed behind a special memorial drum kit bearing the words “Bonny Brent 1952-2021’ on the bass drum.

The unorthodox wake was been posted on YouTube under the heading ‘Bonny Brent’s last performance.’

In it, we can hear music playing and people talking in the background as the body is propped up at one end of the room.

It sparked a number of comments on the video platform with a mixed reaction from viewers.

One wrote: “that is morbid,” whilst a second user simply put a shocked emoji.

However another person believed that the tribute was positive, suggesting that it was “cheerful.” 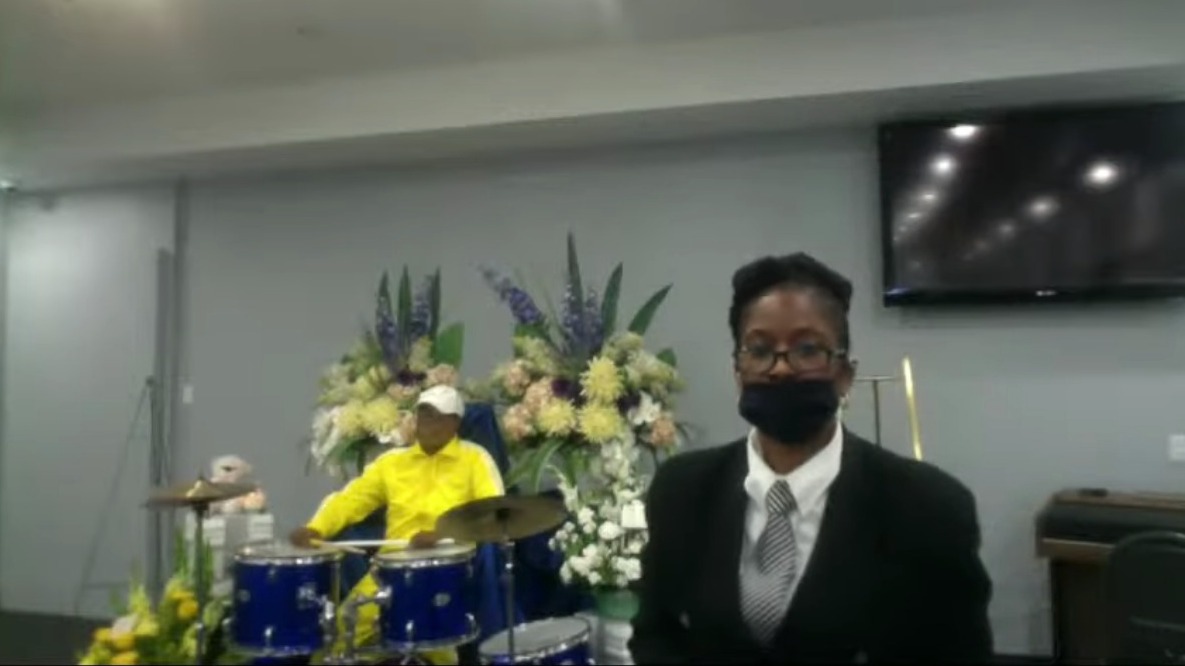 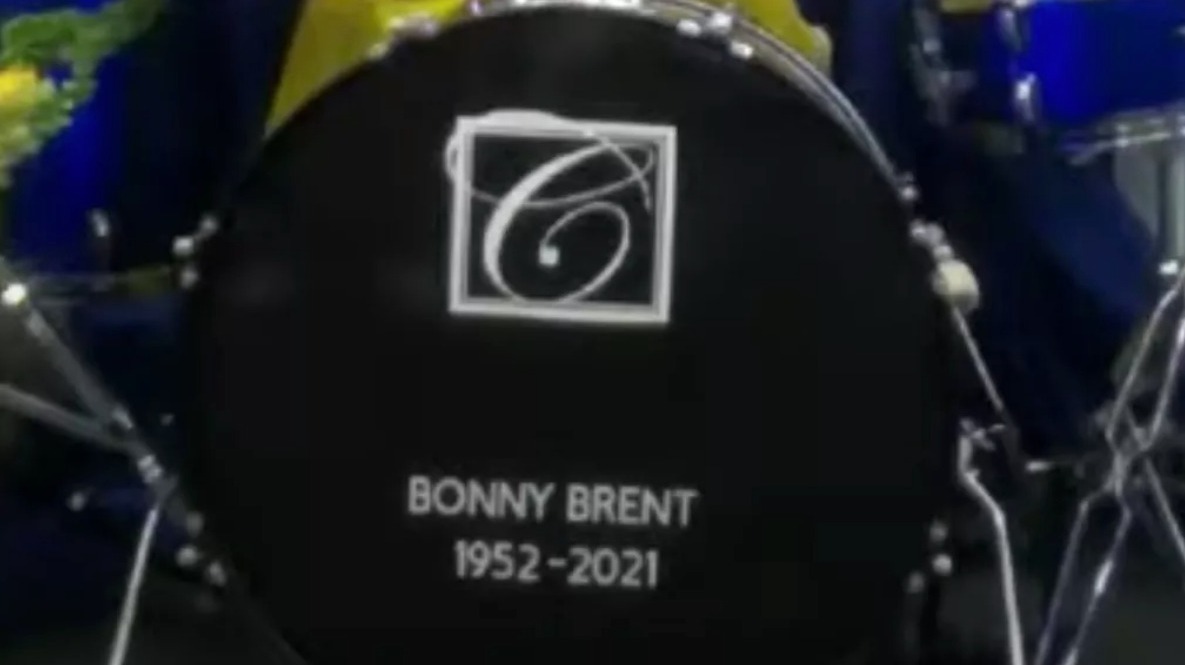 In a similar incident in 2012, a dead New Orleans bass drummer was propped up at his own funeral at the wishes of the deceased to his brother.

As reported by The Mail, he was propped up in a standing position at the front of the room, wearing his whistle, cane and trademark watch wrapped around his palm.

During the wake, mourners both danced around the corpse and mistook the music legend for a mannequin.

Louis Charbonnet, who had organised the funeral, said that he had never done anything like the stand-up viewing.