A Delaware police officer was declared dead Wednesday after he suffered significant head injuries while responding to a fight at a housing subdivision Sunday morning, according to reports.

“I need you to know that even with his sacrifice, he’s still a hero for someone,” Barkley said. “Corporal Keith Heacook’s family graciously decided to donate his organs.” 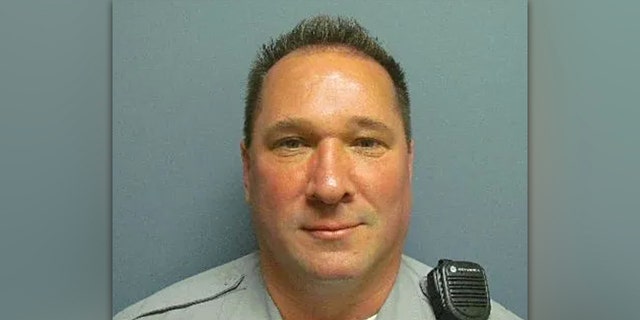 Heacook, a 22-year veteran of the police force, was taken to R Adams Cowley Shock Trauma Center in Baltimore after Sunday’s altercation.

A 911 caller reported Wilkerson, a resident of the subdivision, was fighting with other residents and destroying items inside a home. 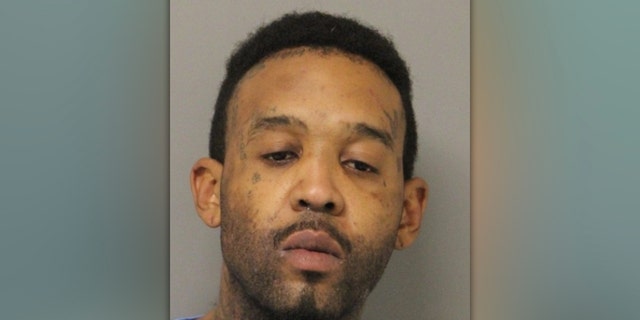 A separate 911 call came moments later from the man across the street who reported that he and his wife had been assaulted.

Wilkerson was facing charges of attempted murder, assault, burglary, possession of a deadly weapon while committing a felony and terroristic threatening. His charges now will be upgraded following Heacook’s death.

“He will be held accountable for his heinous crimes against Cpl. Heacook, against the elderly couple he viciously attacked, and against Delmar and our entire state,” said Delaware Attorney General Kathy Jennings, confirming Wilkerson will be charged with murder.

She described Heacook as “a family man, a public servant and a protector of his community up through his final days.”

Wilkerson was being held at Sussex Correctional Institution with bond set at $451,000 cash.

Wilkerson was arrested Monday after being spotted at the rear of the property where Heacook was assaulted.

Online court records show that Wilkerson has a lengthy criminal history in Maryland. A bench warrant was issued for him in February after he was released on bond following a December burglary and failed to appear for a court hearing.

Data from the online records also indicated that the Delmar attacks occurred on Wilkerson’s 30th birthday.

Delaware Gov. John Carney offered condolences via Twitter: “This is heartbreaking news. The Delmar community and the entire State of Delaware lost a public servant today. Tracey and I are praying for Cpl. Heacook, his family, and all of his fellow law enforcement officers.”