OVER 40 million Americans could be disqualified from receiving the next round of stimulus checks if a Democrat-led measure passes the Senate that would bar the relief payments from those making over $50,000 a year.

Senate Democrats are quarreling over whether the current income cap – which stands at $99,000 a year – should be lowered to an annual income of $50,000 to save the government some much-needed funds when looking to pass the current Covid-19 relief package. 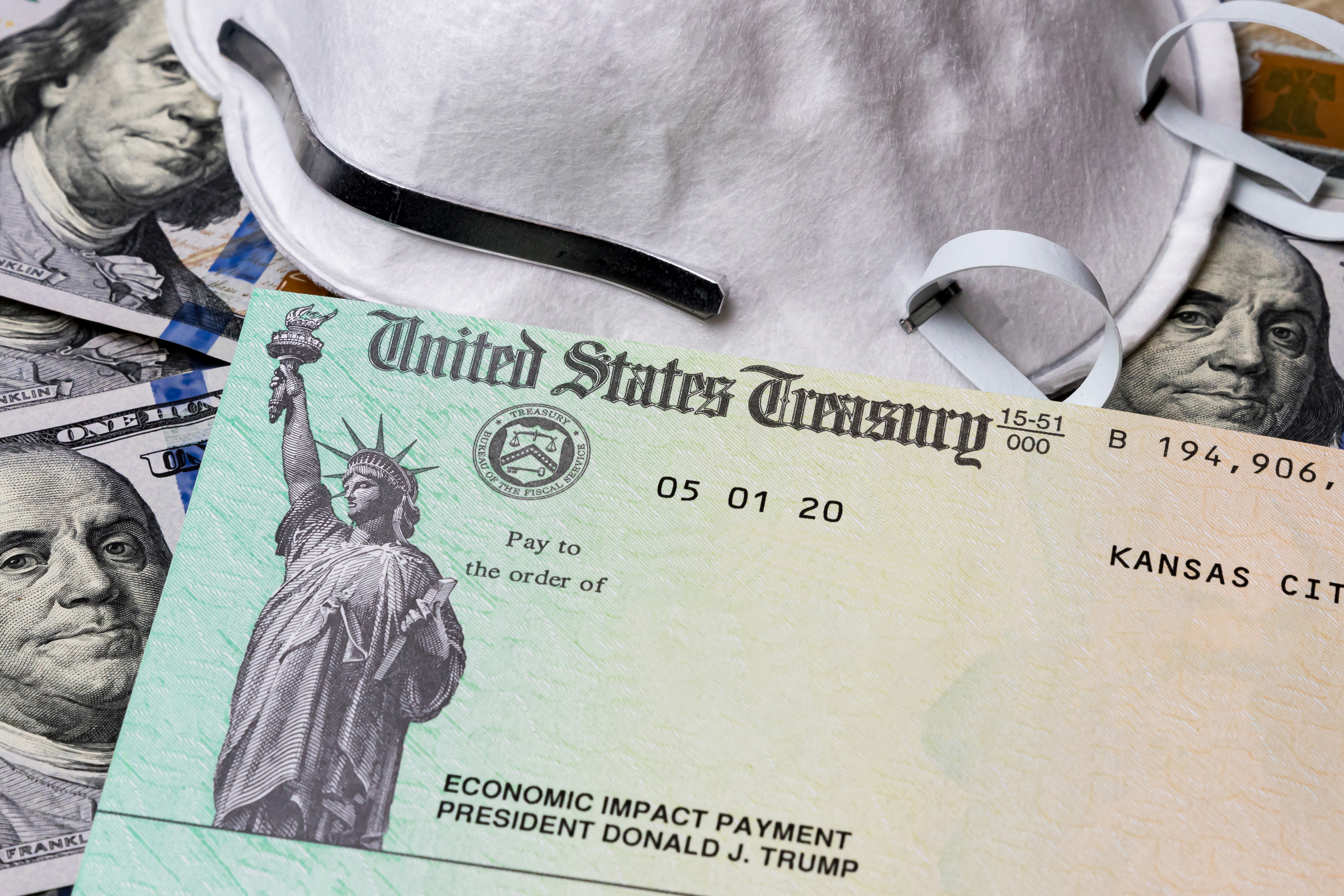 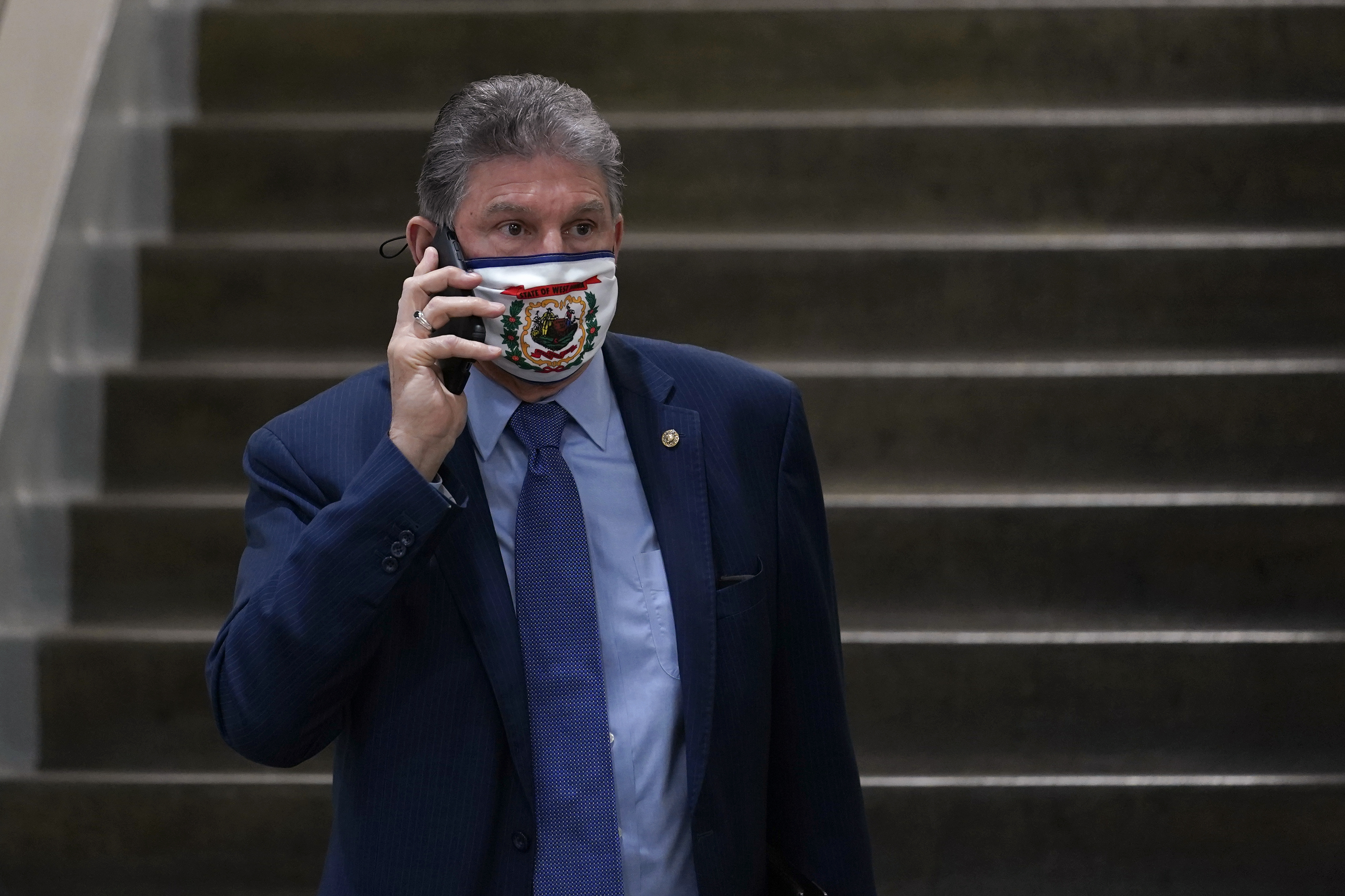 President Joe Biden's current iteration of the stimulus package, which stands at a cost of $1.9 trillion, recommends the same threshold used under the last two stimulus checks: that people making less than $99,000 – or couples making less than $198,000 – would qualify.

However, Democrats like Senator Joe Manchin of West Virginia wants to "ensure upper-income taxpayers are not eligible" for checks that he believes should go to people who need them more.

He and other Democrats submitted a nonbinding amendment they plan on pushing during votes on budget documents.

However, the term "upper-income" was not defined. Even those who co-sponsored Manchin's amendment have yet to reach a consensus on what constitutes "upper-income." 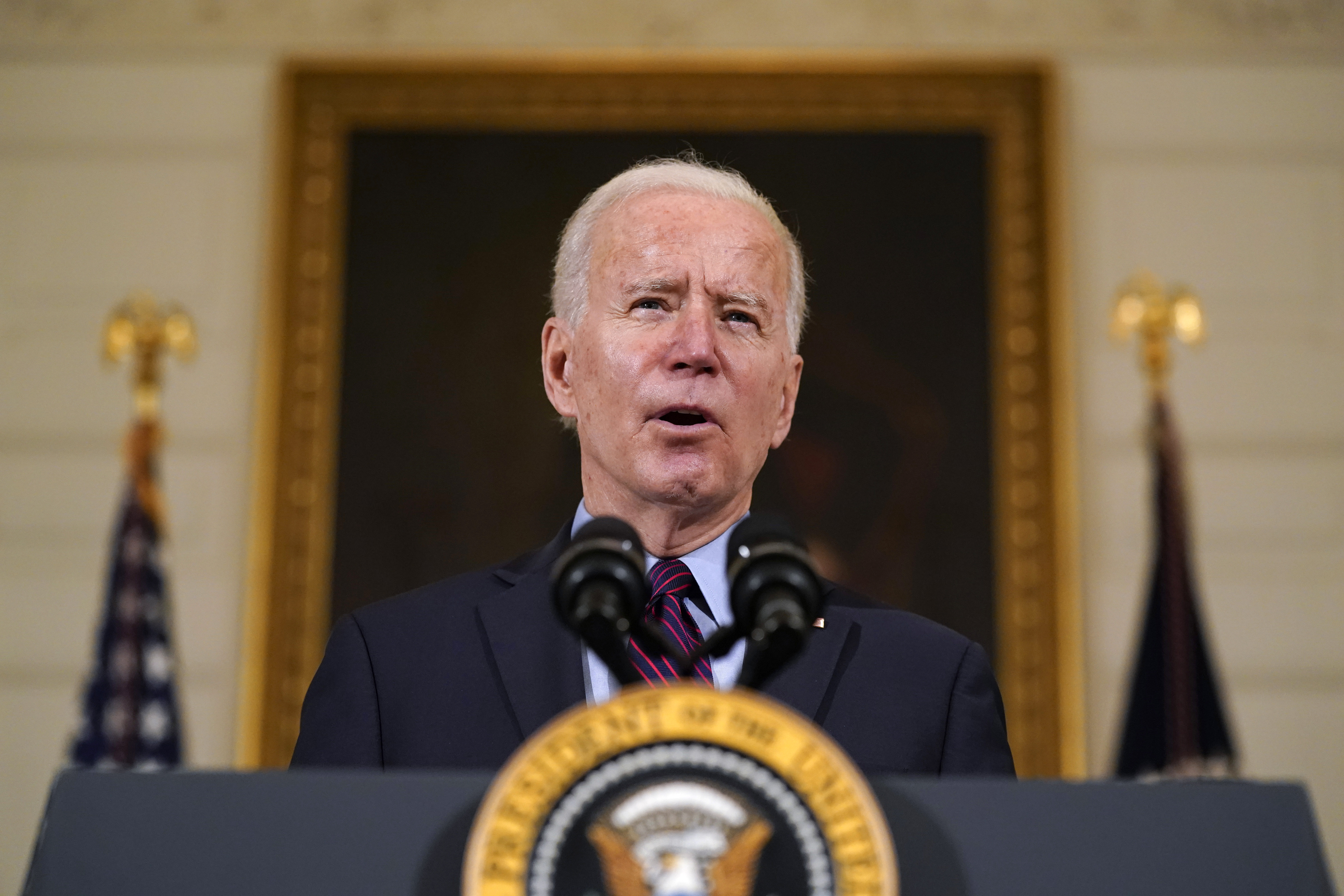 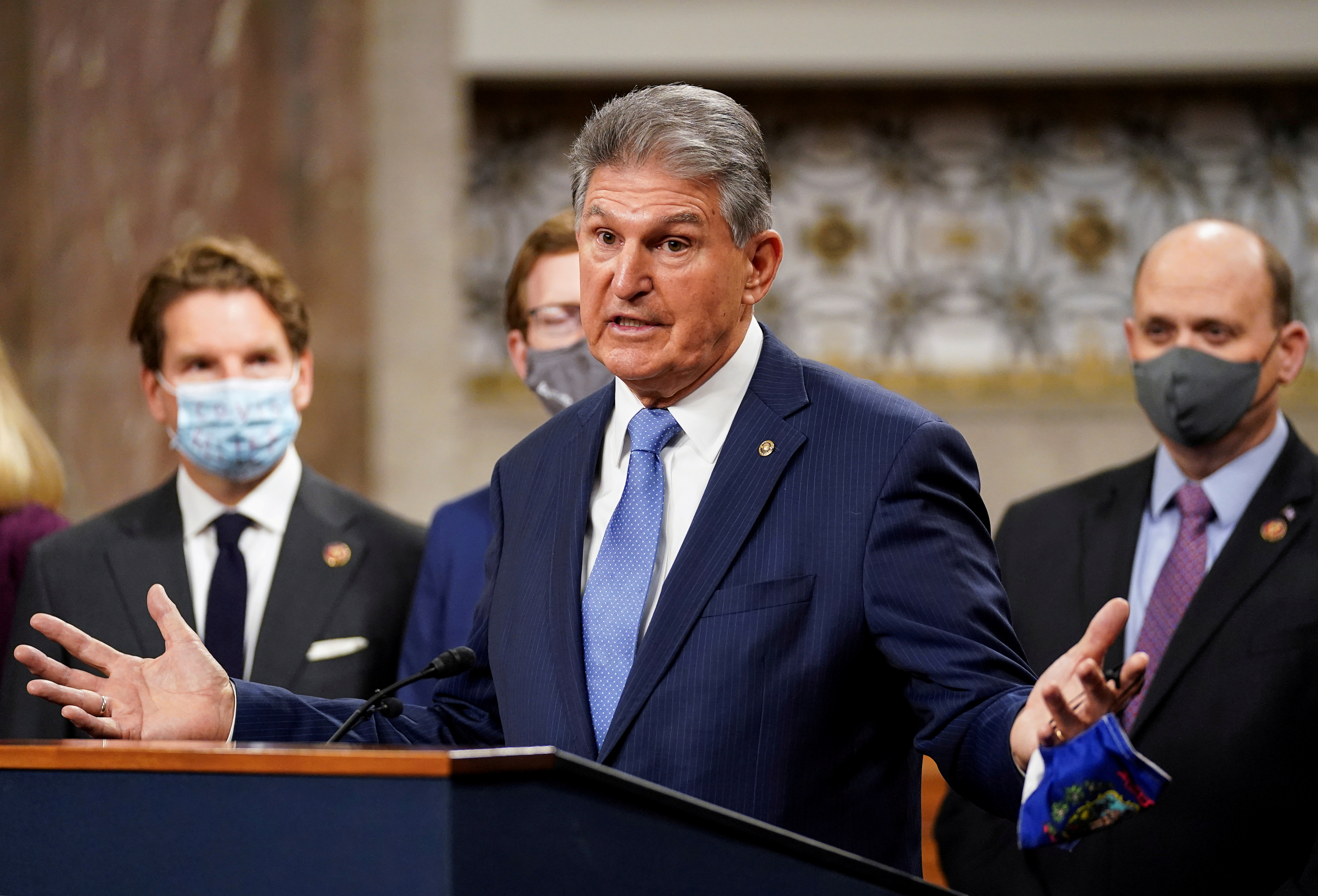 Manchin said he wants to cap the annual income at $75,000 per person, and then eventually phase that amount down to $50,000.

That call for such a low cap has been met with plenty of outrage from members of Manchin's own party.

"We cannot cut off relief at $50k. It is shockingly out of touch to assert that $50k is 'too wealthy' to receive relief," Representative Alexandria Ocasio-Cortez tweeted on Friday.

"Millions are on the brink of eviction. Give too little and they’re devastated. Give 'too much' and a single mom might save for a rainy day. This isn’t hard," she ended.

A co-sponsor of Manchin's amendment, Independent Senator Angus King, said he didn't have a "detailed threshold in mind" but wanted the number "refined."

"I do think it needs to be reduced from what the president has proposed," said King.

Manchin's amendment passed with a vote of 99-1 on Thursday as Democrats are looking to pass the stimulus package without Republican support. 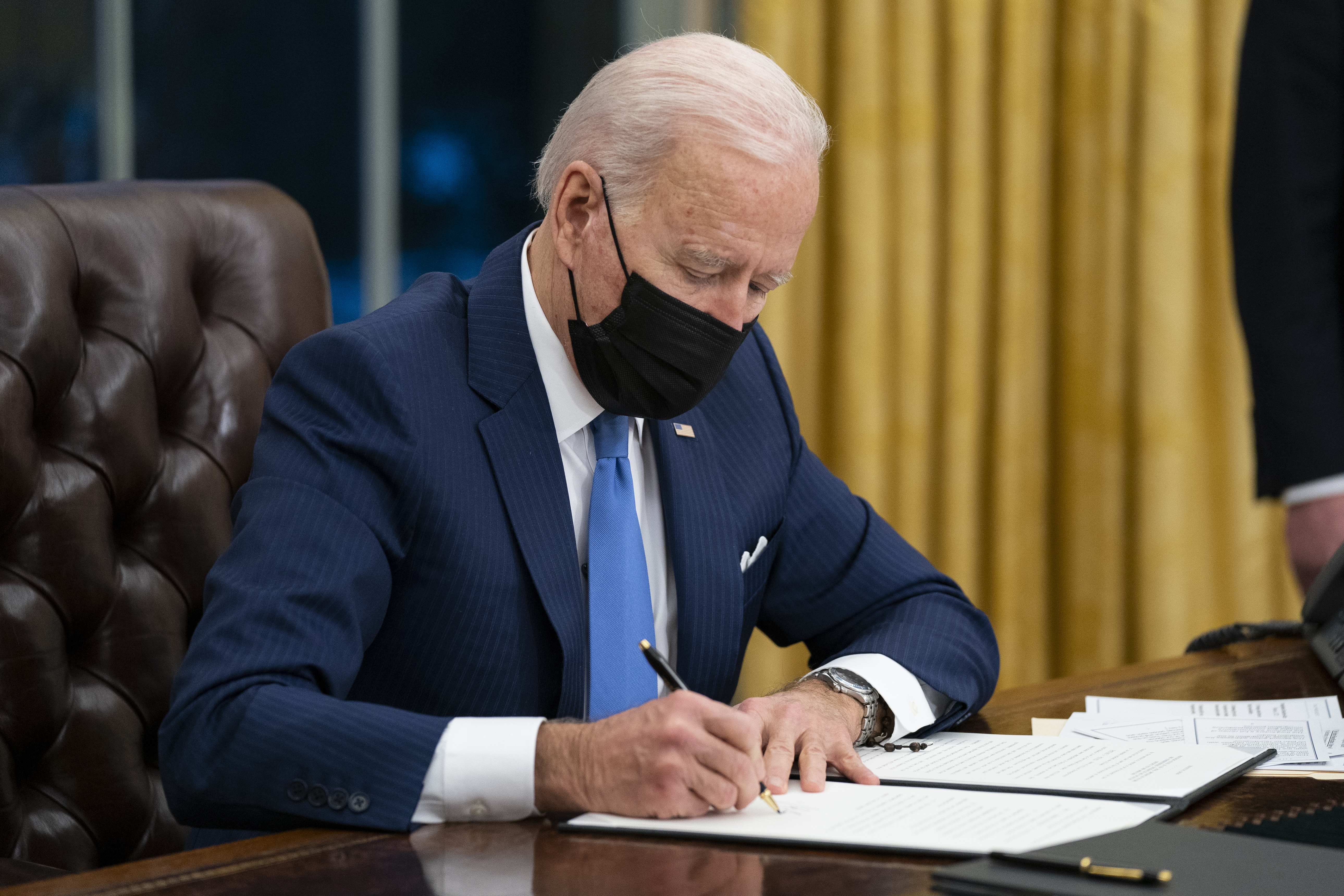 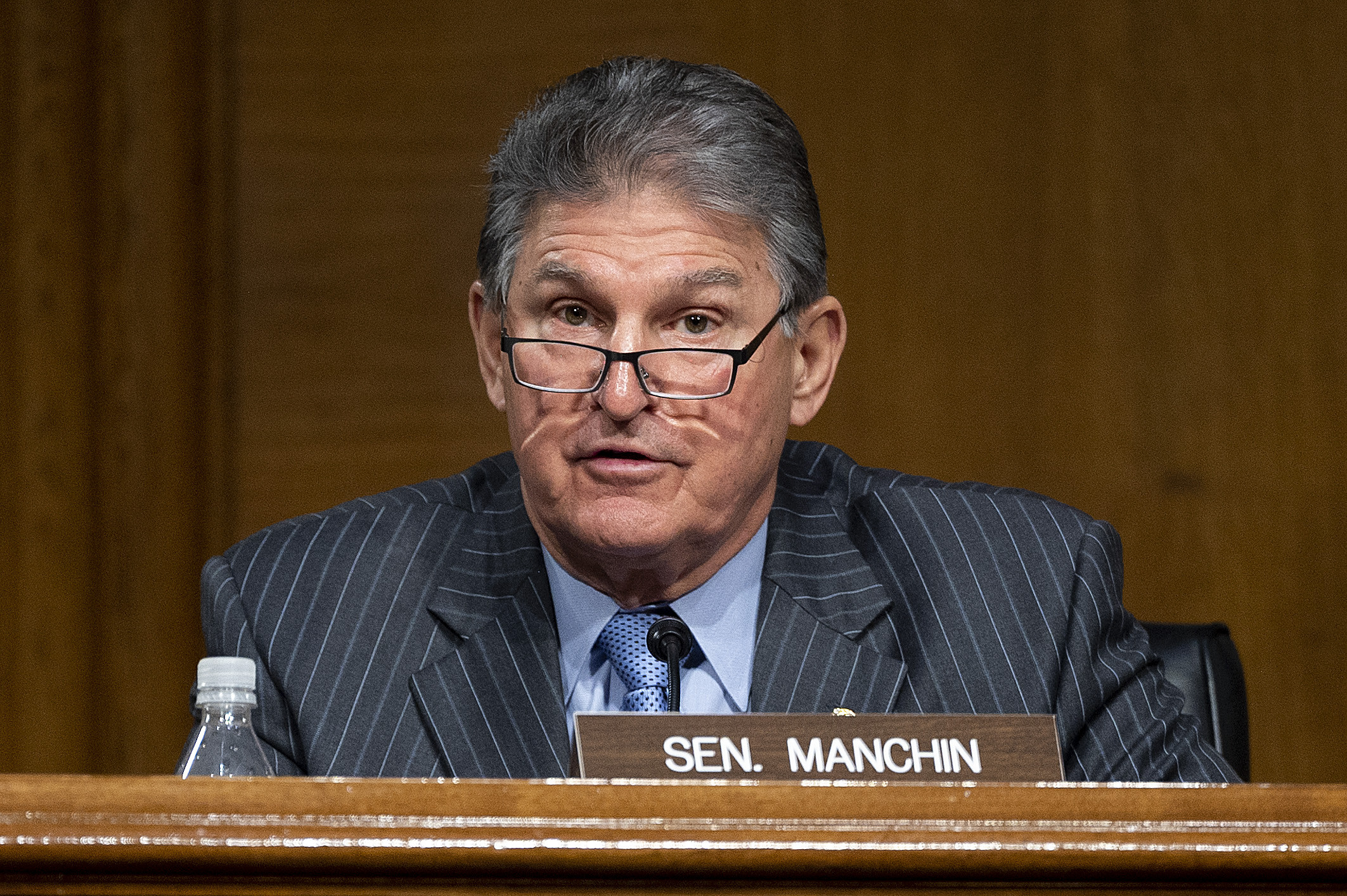 Biden said on Wednesday he won't compromise on the $1,400 checks he promised during the campaign trail so because he's "not going to start my administration by breaking a promise to the American people."

He didn't say anything about lowering the income threshold, however.

"Maybe we can," Biden told Democrats. "I think we can better target that number. I'm OK with that."